I am throwing a Huge party at Sporty's Bar in Corona the 19th of September.
Free beer while the keg lasts
Free Beer Pong with Custom Trophy
Free Raffle with Good Prizes (well shirts, dvd, HID Conversion) Donations welcome (prizes not money)
Dezert People 7 will be showing on all the Flat Screens
I will be selling DP7 also...
Bring your race truck or Pre-runner to display already a bunch coming...

If you have never been to Sporty's it is one of the best dive bars I have visited... Lots of chicks, cheap drinks, good music...
located at 21779 Temescal Canyon Rd. Corona, CA 92883- Take 15 freeway to Weirick go East to Temescal Canyon turn right and we will be on your right side about a quarter mile.
There will be trailer camping across the street in the dirt lot so you don't have to worry about a DUI... Also it will be the After party.

thats sounds cool ryan. i should be there.
chris(charlie brown) goes to baja
P

Yeah it should be a good time. I keep adding stuff to give away... I am trying to get some free sushi coupons to give out... The manager told me she should be able to make something happen. There are a lot of local girls that are going to be attending too...

I didn't put any times because they are sort of up in the air but here is what I am thinking...
BBQ at my trailer at 5pm
Beer pong starts at 6pm
Movie at 7pm
After the Movie I will replay the movie all night but without sound. The DJ will take over and get the club jumping!
B

How much is the camping for a 30' fifth wheel?
P

Anyway FREE to camp it is just a dirt lot that is owned by the Bar pretty much it is only used as Overflow parking...
B

Ryan, what type of beer in your keg ?
P

I don't know yet. I ain't gonna be hef or anything I can tell you that...

This sounds pretty cool. Should we bring extra stuff to throw on the BBQ???
Baby, let's make a run for the border. I've got a hunger only tacos can stop. I know exactly what I'll order, three tacos, two burritos and a soda pop.
B

I don't know yet. I ain't gonna be hef or anything I can tell you that...
Click to expand...

DEZERTSUB said:
This sounds pretty cool. Should we bring extra stuff to throw on the BBQ???
Click to expand...

I would bring what you like to eat for sure... I am going to buy some food but I can't say for sure how long it will last. Probably Won't since it is Free...
Bring a BBQ and some food and some brews maybe for the After Party... Nothing better than hanging out Dezert style...

havent heard nmuch about this. is it going on?
chris(charlie brown) goes to baja

Alright, for sure one night to put in the books!!!! Had a blast and was good to meet some new people. Want to thank Ryan and the Sporty crew for making this all happen.

Free beer during beer pong, and $6 pitchers all night long. Could not beat that.

The mall cop was a joke. "Oh I got a taser, and im not afraid to use it if I have to". WAJ

Somehow I ended up on the dance floor with a 43 year old chick. HAHA, and at the same time had her daughter tapping on my shoulder saying WTF.

And the after party was fun also. Had Sloppy's chick wanting to beat my ass because I knocked fords and promoted Chevys. HAHA. It was all good. I dropped all the watermelon on the ground. SORRY Ryan! HAHA.

And in the end, had an awsome time. And hope that this can be set up again sometime!!!!!!!!

Few pics from the night: 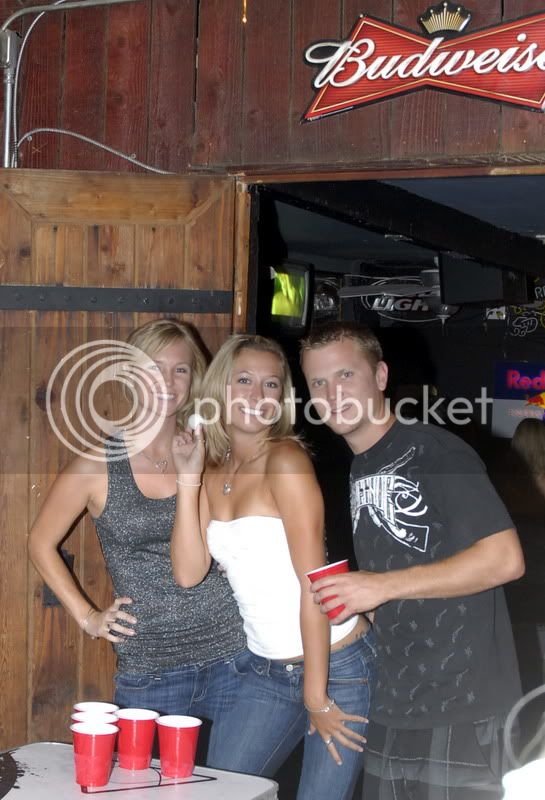 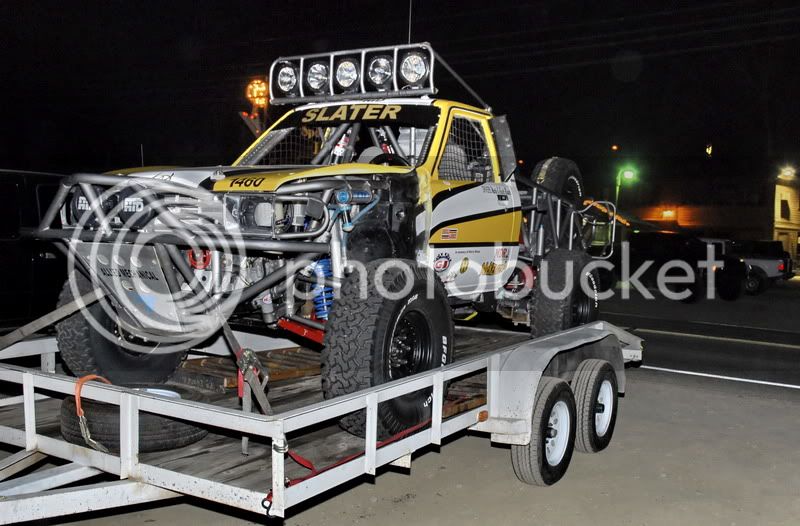 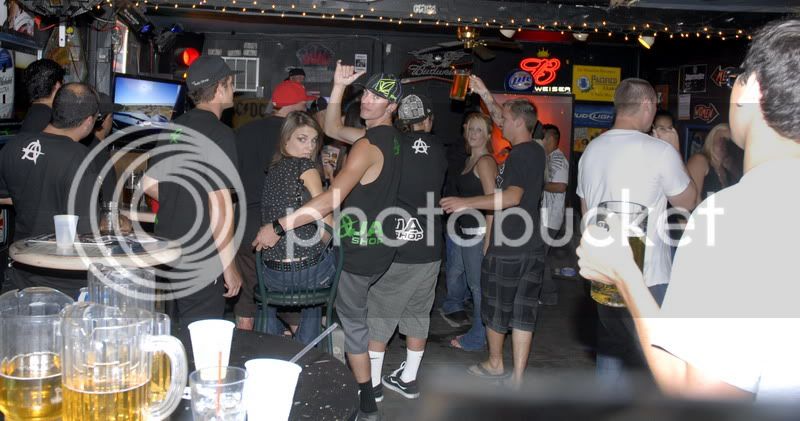 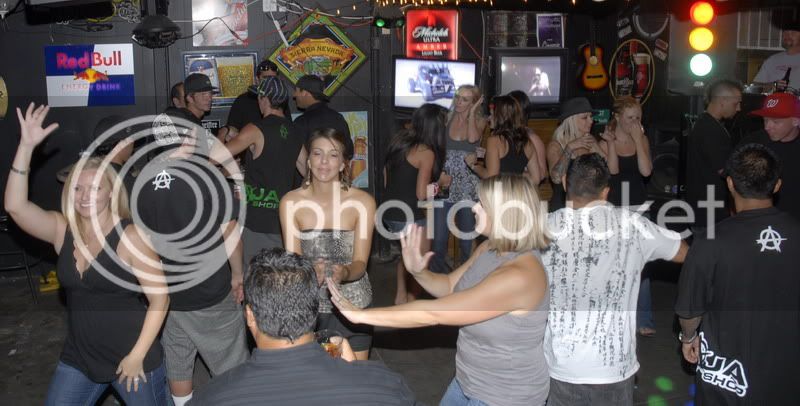 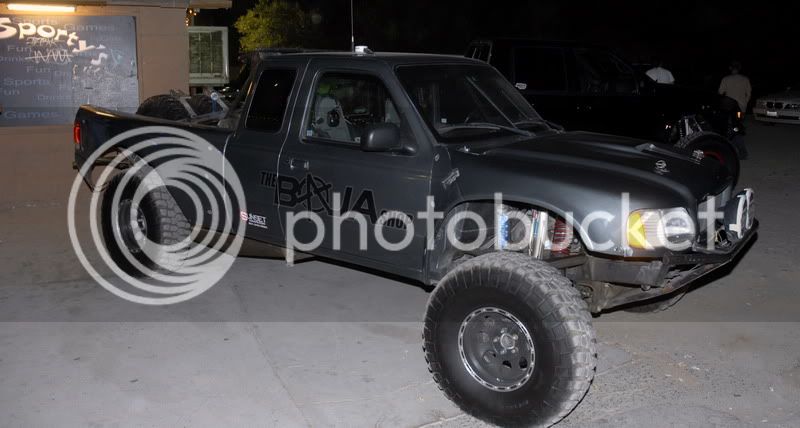