With the 2013 Short Course Season recently wrapping up it seem as if truck racing is at it's all time high! The Robby Gordon SST series brought out some solid names and additional TV exposure to the short course scene. RG brought names that might not of tried there hand at this sport like Arie Luyendyk, Jr, Lalo Laguna, Davey Hamilton, Townsend Bell and others. Props to RG for his efforts, money and hard work as what he tried has been talked about for years. As far as the TORC series it has changed hands again but looks as if it's going in a better direction. Only time will tell as having a plan paper vs executing the plan are 2 different things. Props to TORC for bringing guys like Ricky Carmichael, James Stewart and Travis Pastrana to their series amongst other notable names. I have been able to be apart of the Lucas Oil Off Road Racing Series for 4 plus years and see this series as being the most stable package between sponsorship, tv and overall plan (IMO). I feel for 2014 the Lucas Oil Off Road Racing series will see major growth in all the classes especially the Prolite class. The Lucas Oil Off Road Racing series has the best and only farm system to create future champions.
(Karts and Regional Series)

We have seen many changes with the implemation of the Prolite qualifying system top 20 to the main!! This was a big step as I remember in 2010 there was only 14 Prolites racing the final round of the LOORRS series now we have upwards of 28 trucks !!


LOORRS 2014 will be insane as these are some names that will be stepping up or coming back. (From what I have heard)

Let's hear the facts! and Rumors!
If you read it on the Internet it must be a true story !

LOORRS 2014 Will be bigger and just keeps getting better!
AMERICA BLESS GOD!

rpm4life said:
Nick Tyree said on FB he was going too race Lucas for 2014 . I'm going to be upset if Degan does not use Cup money to make a Pro 4
Click to expand...

Nice RPM4Life. I also heard Twitch will be pitted with Matt Cook (Pro2 driver) under the Ethika brand. I'm going to assume Matt will be racing LOORRS also.
If you read it on the Internet it must be a true story !

I understand that Lucas Oil Products is helping two different racers that are graduating to ProLite. Gavin Harlien and Scotty Steele were both notable drivers coming from the Modified Kart Division and spent a couple years in the class. They also both spent a lot of time racing full LOORRS Campaings as well as So Cal & ASCC Regionals.
AMERICA BLESS GOD!

Who's ready to hit http://www.sturgis.com/ ? Rumors are LOORRS is headed to South Dakota!

Some event's that take place at Sturgis. Should be fun!
http://www.buffalochip.com/EVENTS 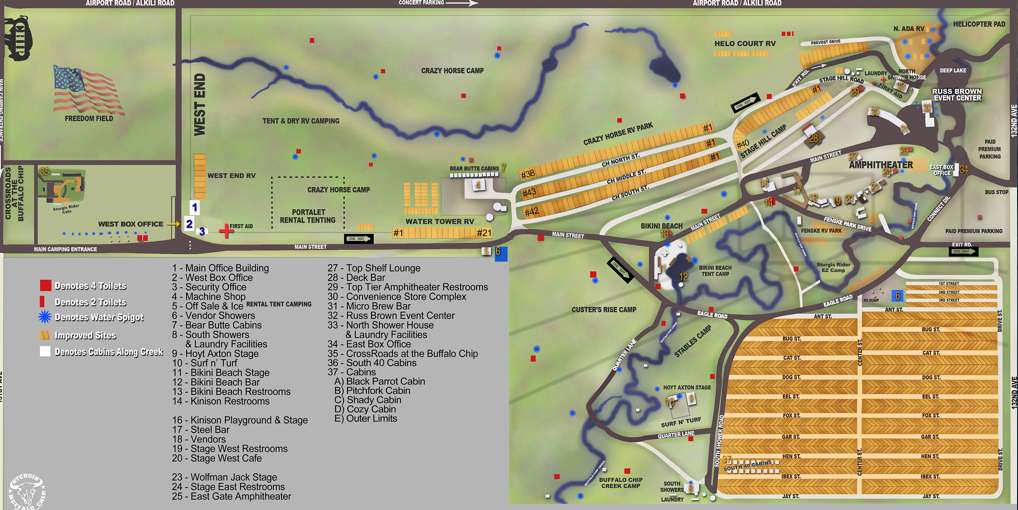 ​
If you read it on the Internet it must be a true story !

The new TORC website (which looks great) showed only a 7 weekend schedule. With the season ending at Crandon.

Another page said that TORC was going to sanction an event (for Pro4, 2, and lite) at X-Games Dallas.

2014 will be an interesting year.
I'm going to go out on a limb and claim

I'm excited about the X-Games deal with TORC. Not stoked that it's the same weekend as the Baja 500 though.
www.daileyengineering.com
www.hondaoff-road.com

pdailey said:
I'm excited about the X-Games deal with TORC. Not stoked that it's the same weekend as the Baja 500 though.
Click to expand...

Yeaa Pat It will be pretty cool. I can't hate on that. This will be tons of great exposure for short course "If it happens"
If you read it on the Internet it must be a true story ! 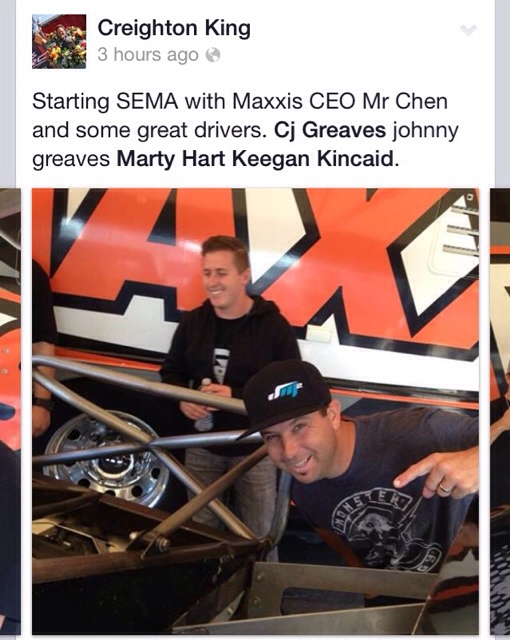 One I heard a while ago,
Rumor is that the Traxxas deal has been going south because Mike Jenkins got caught messing around with Kelli Snyder...
Wisconsin's Premiere Off Road Race Shop for Truck and Buggy parts.
www.pdankoffroad.com www.facebook.com/Pdankracing

PDANK Racing said:
One I heard a while ago,
Rumor is that the Traxxas deal has been going south because....
Click to expand...

Easy easy ... There are only 2 people who know the true story, both of which don't post on the board. Might want to re-word that statement ..
​
T

I think Mcgraths pro2 in Currie's tent at Elsinore had Maxxis stickers on it. Will Currie be going Maxxis?

Got a call from a really solid desert racer looking to race LOORRS in 2014!
If you read it on the Internet it must be a true story !

Pastrana just called it quits in circle track. From his Facebook (emphasis mine...)

“I hate to quit and I hate to fail, but sometimes things work out as they should,” Pastrana wrote. “I've never been able to figure out the finesse required in pavement racing and that is disappointing, but I'm looking forward to driving more rally and racing more off-road trucks and there will be some announcements on those fronts shortly!”
Click to expand...

Wow, there IS one thing in this world that guy can't drive.
I wouldn't doubt that he ends up with Menzies. They have
similar sponsors. I'm just guessing.

racefan2041 said:
Wow, there IS one thing in this world that guy can't drive.
I wouldn't doubt that he ends up with Menzies. They have
similar sponsors. I'm just guessing.
Click to expand...

The question is where will he race? On the East coast, West coast or both? Either way it will be cool to see him race full time.
If you read it on the Internet it must be a true story !