Each series will have its own year end awards Champions. Your $25 membership fee will be good for both series. If you have a membership you will use the same number for both series. There will be 1 drop for each Series. You can pick either series or race them both. Go to azopracing.com for more info. 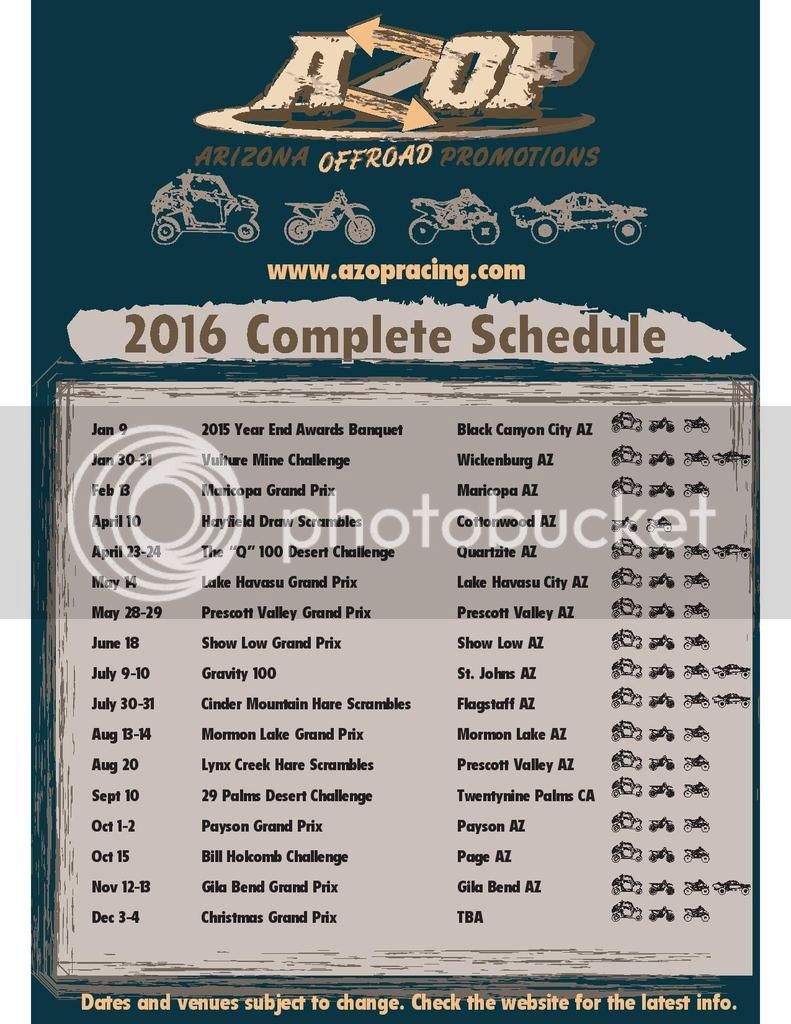