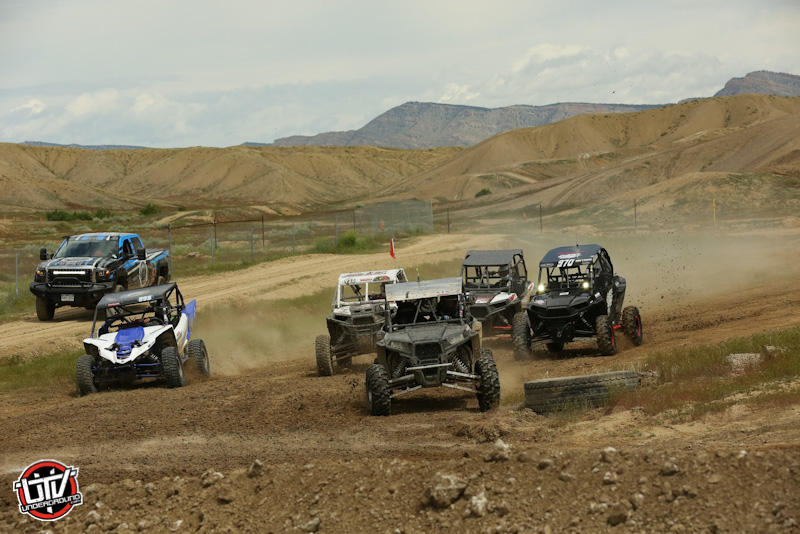 Grand Junction, CO (05/15/2016) – Dillon Pointon made his RMURA Pro UTV racing debut a big one as he won in his brand new 2016 Yamaha YXZ 1000R after an intense battle with Brady Nay. Ray Mandel finished in second place followed by Chris Deshon in third place..

With 11 entries in the Pro Class, the start was split into three rows, with Pointon starting on the first row with Mandel, Deshon and Brady Nay. Nay snagged the holeshot and looked to have an easy win. Meanwhile, Pointon moved up to battle Nay, but spun in some water on the backside of the track. After climbing back through the field, Pointon and Nay made contact with Nay flipping and Pointon grabbing the lead and the eventual victory.