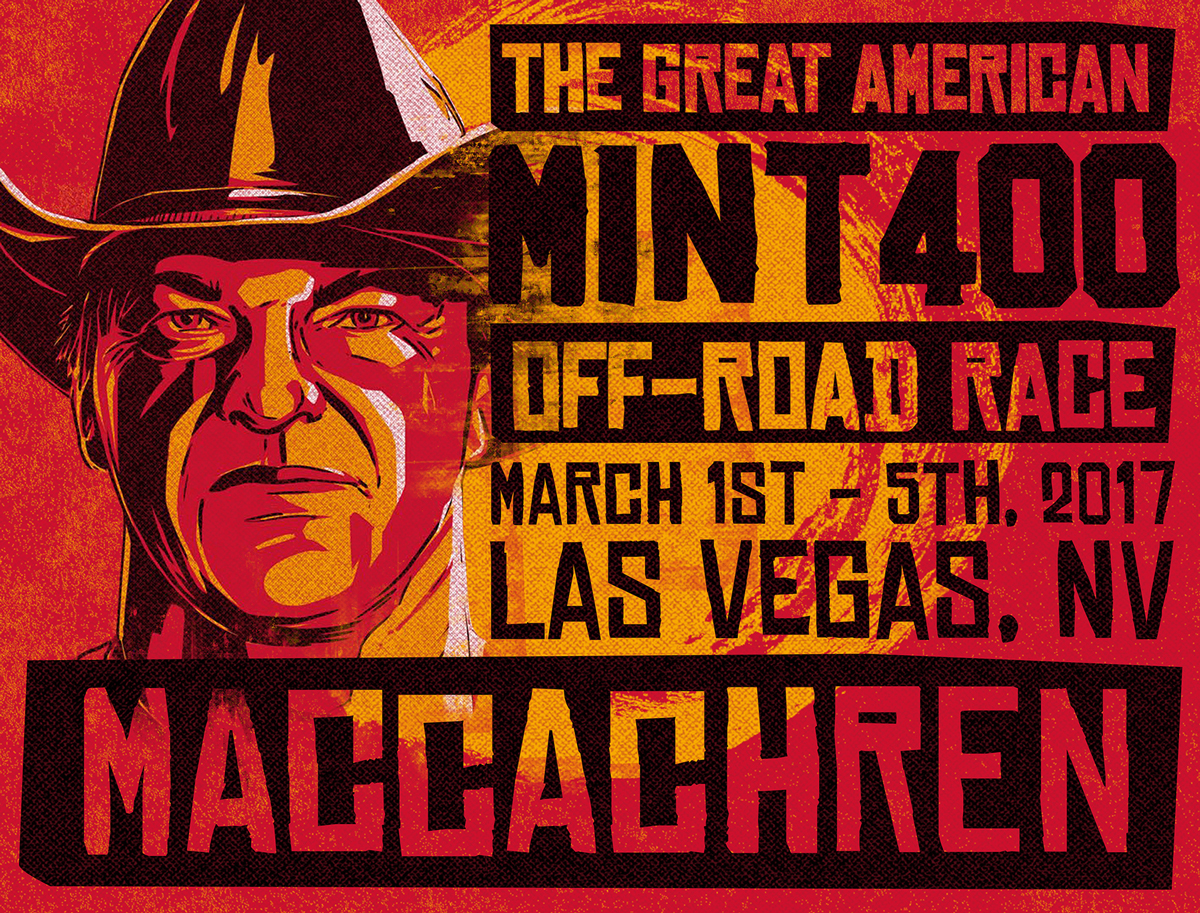 We just released the first of our caricature campaign that highlights specific athletes using our 2017 creative. We'll be releasing one character every week leading up to the Mint, with a full storyline on week 8.

Hall of Famer Rob MacCachren is one of the most decorated off-road racers to ever have laid his tires to the dirt. MacCachren has won everyone off-road race imaginable ... except The Mint 400. This year, MacCachren heads to The Great American Off-Road Race after capturing his third consecutive Baja 1000 overall win. With this momentum and Justin Lofton in his sights, the Las Vegas native plans on bringing back The Mint 400 overall win to his hometown and add this missing victory to his long and illustrious career. 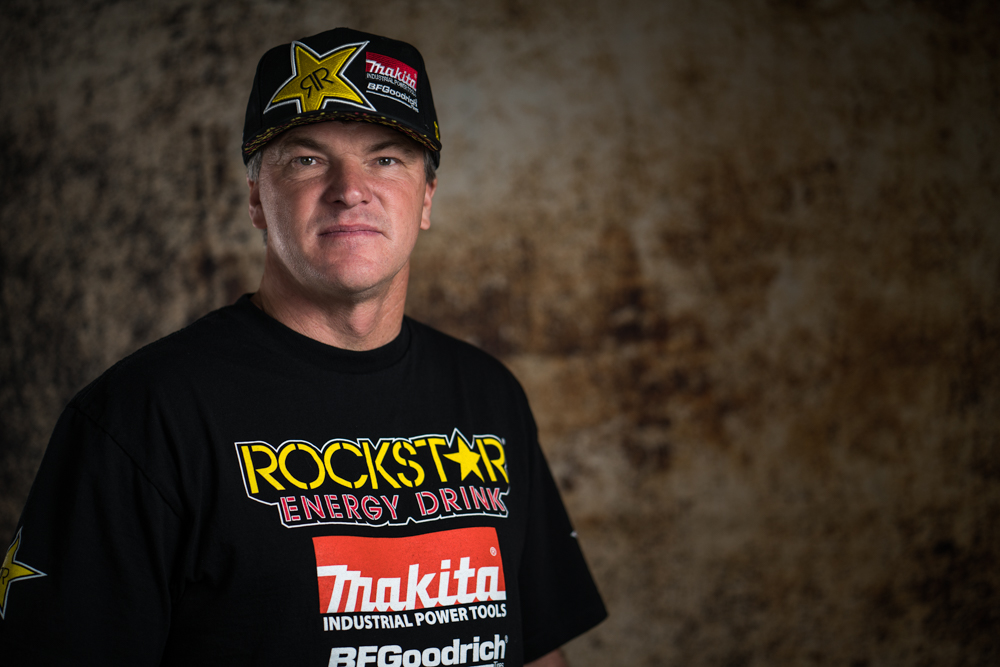 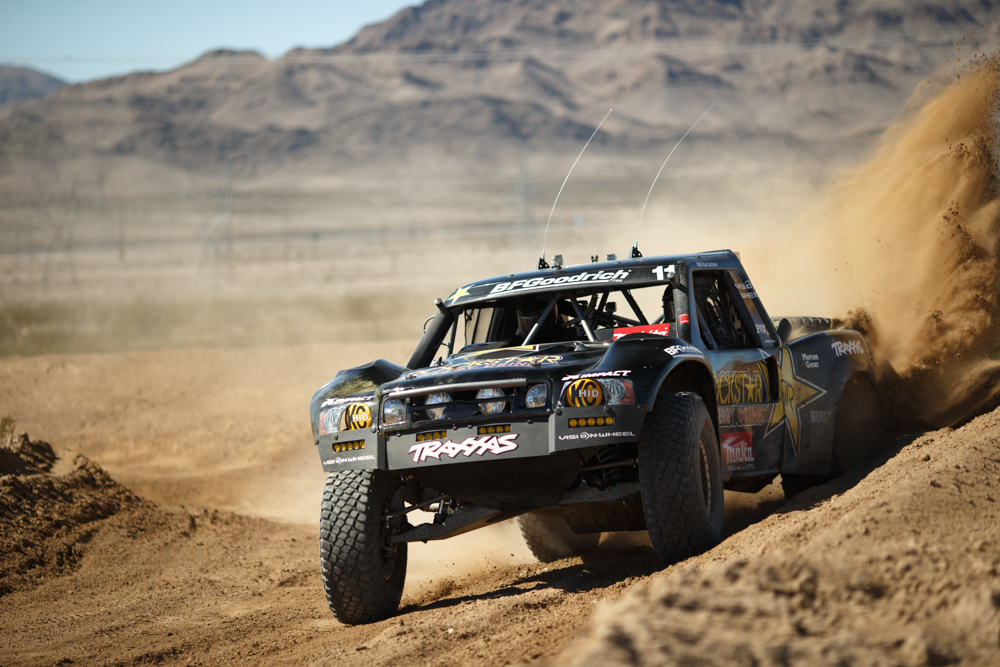 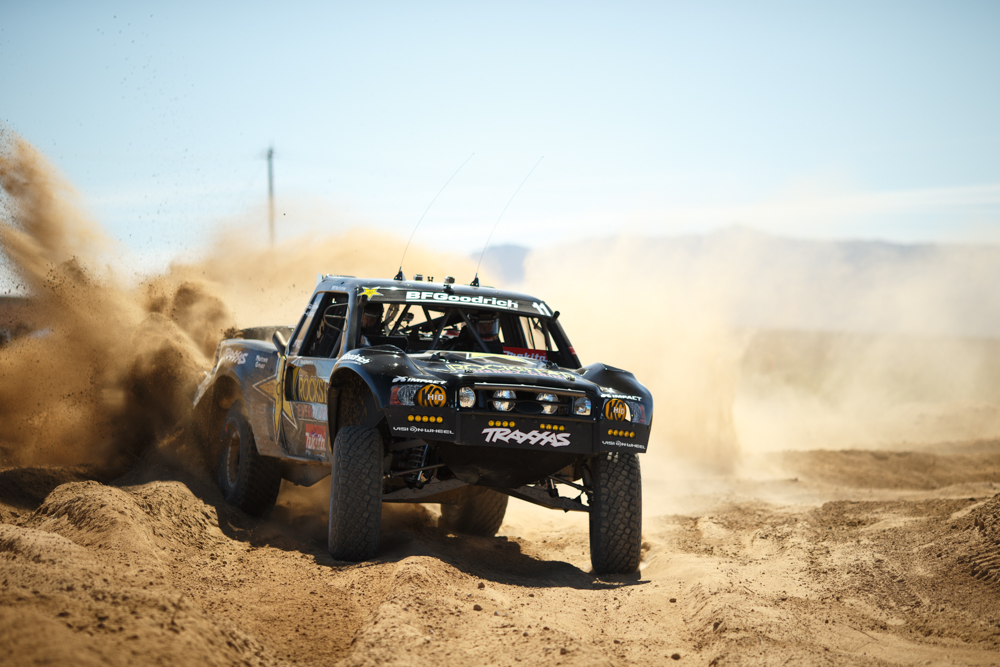 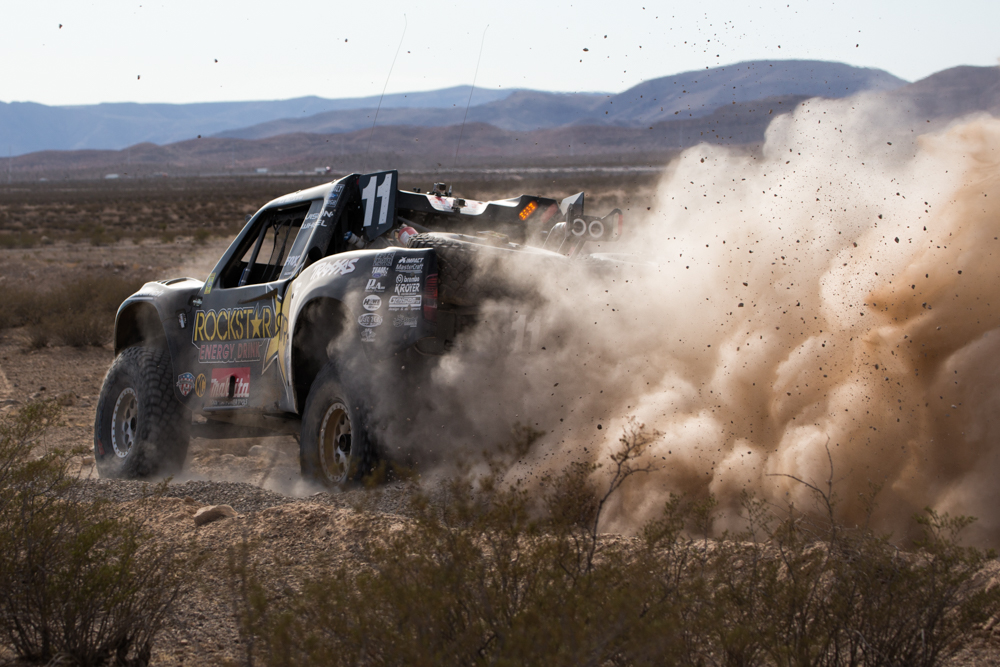 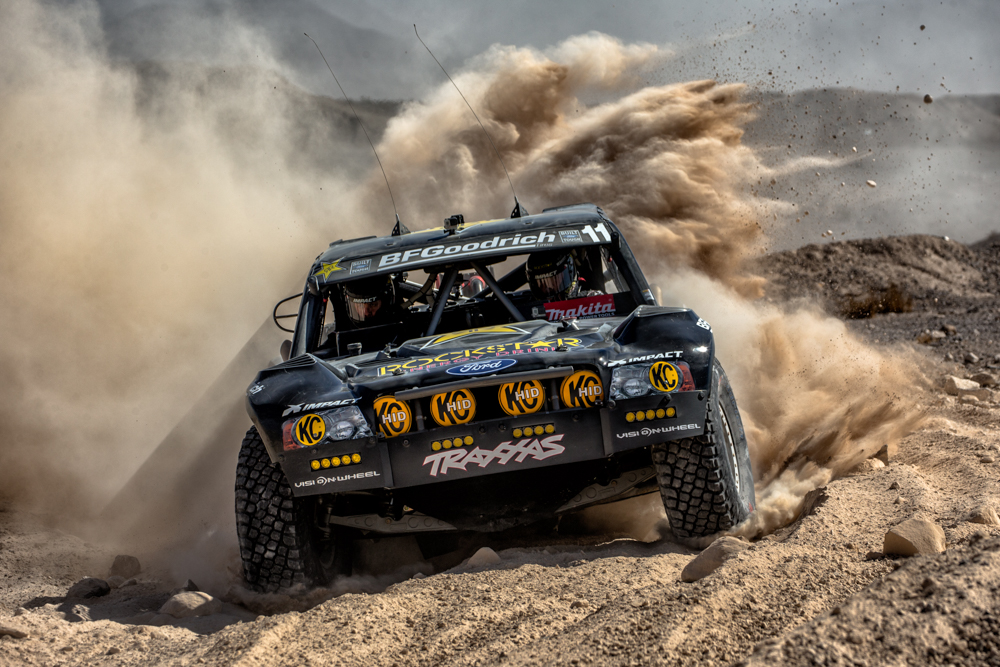 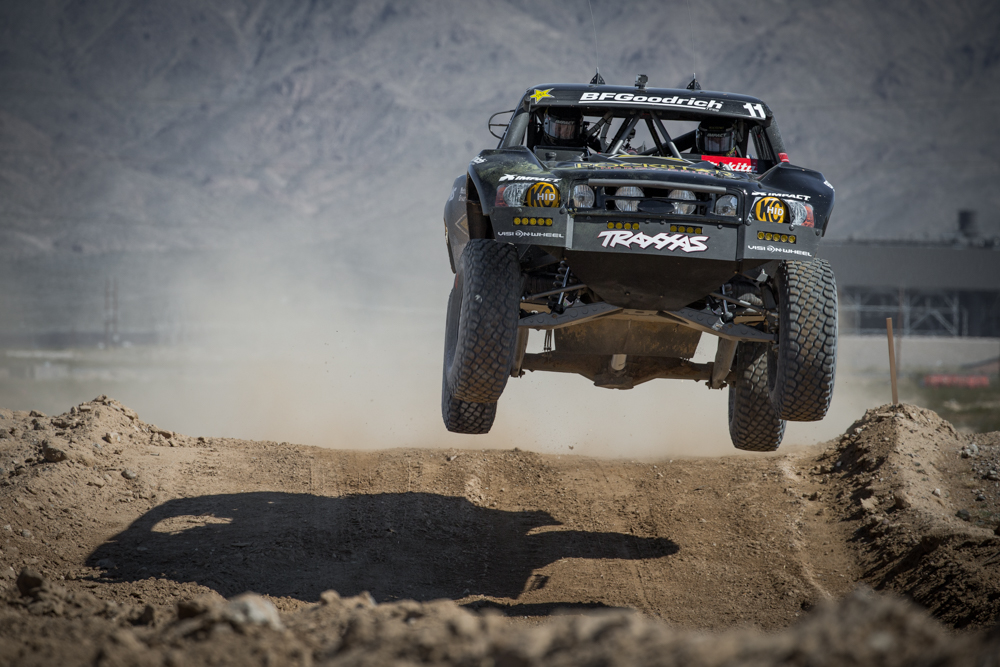 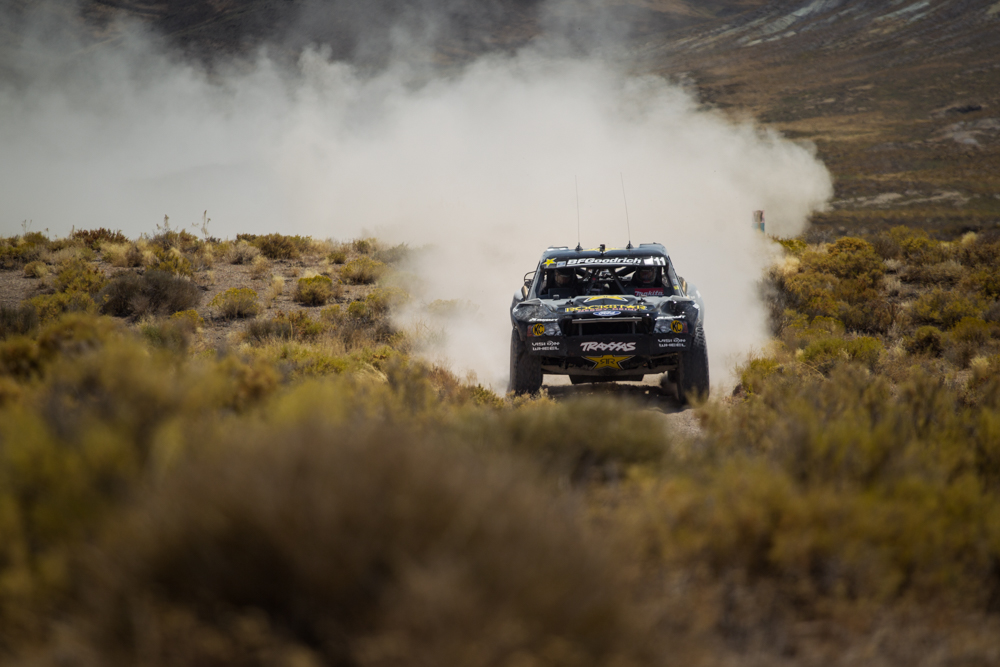 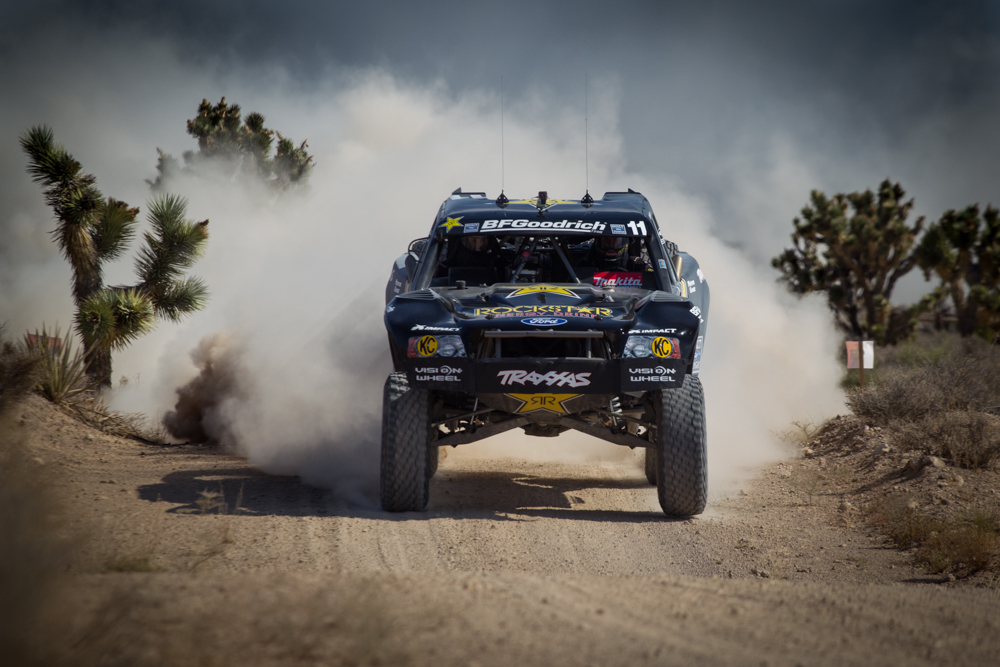 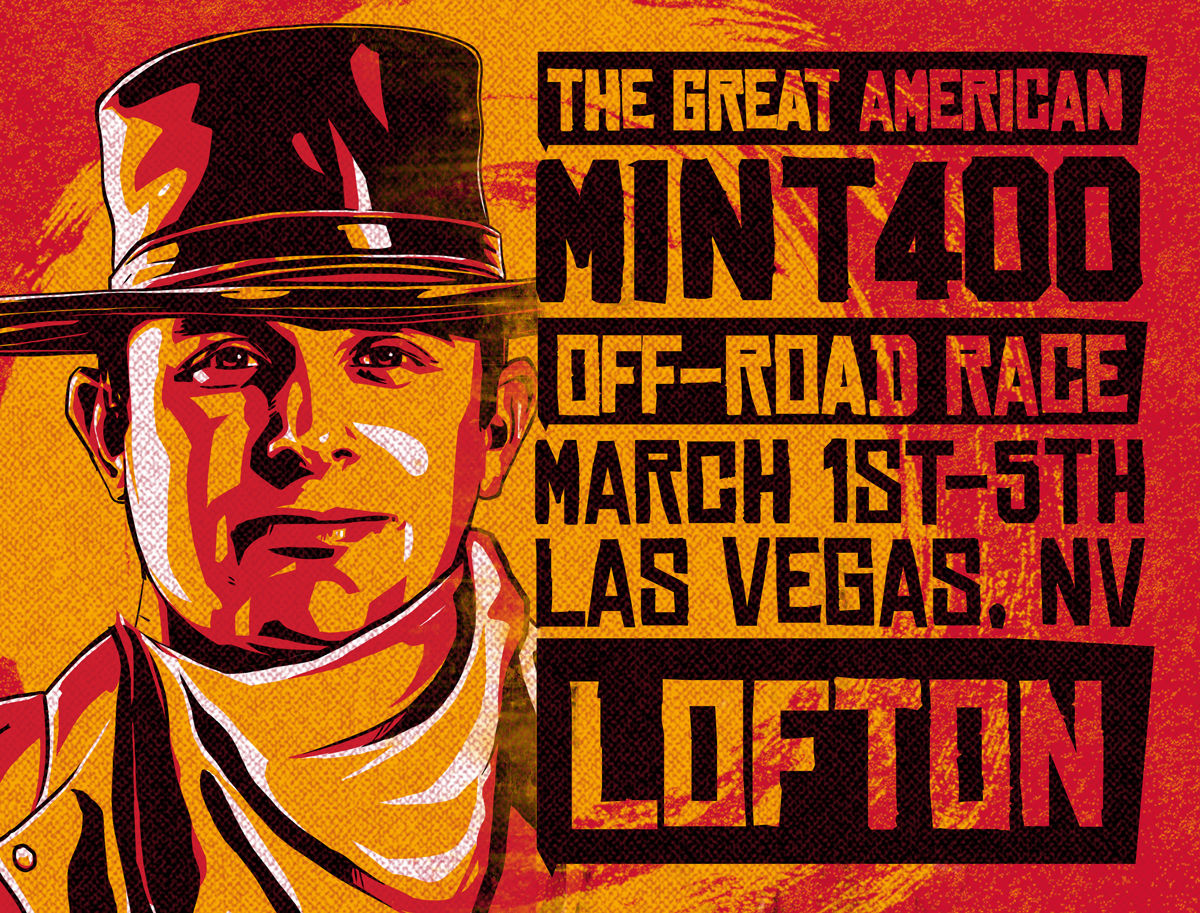 In 2016, Justin Lofton became one the few elite racers to earn back-to-back overall wins at The Mint 400. This time around, Lofton will be behind the wheel of a brand new Jimco Racing Trick Truck appropriately named #Fury. Lofton returns to Las Vegas with only one thing on his mind. Can he three-peat The Great American Off-Road Race against a stacked field of the baddest in off-road racing including Rob MacCachren, BJ Baldwin, Jason Voss and Andy McMillin? 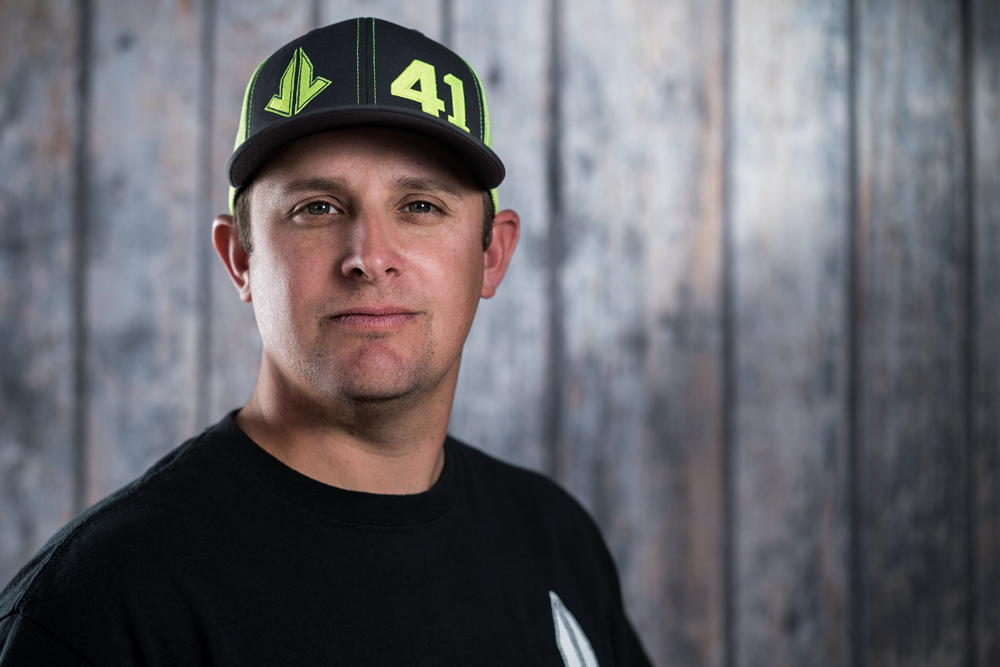 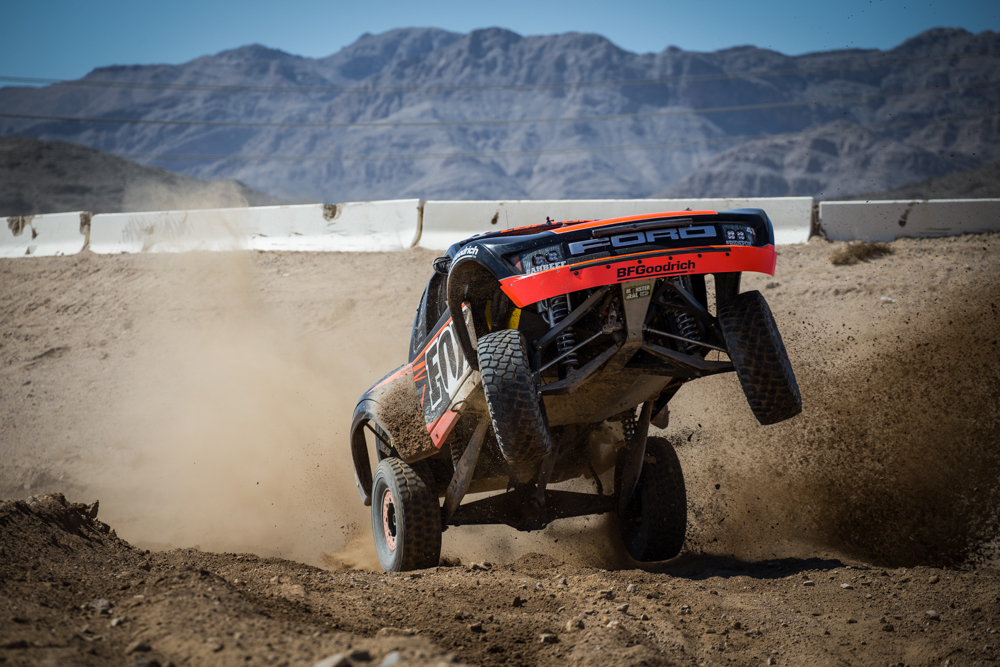 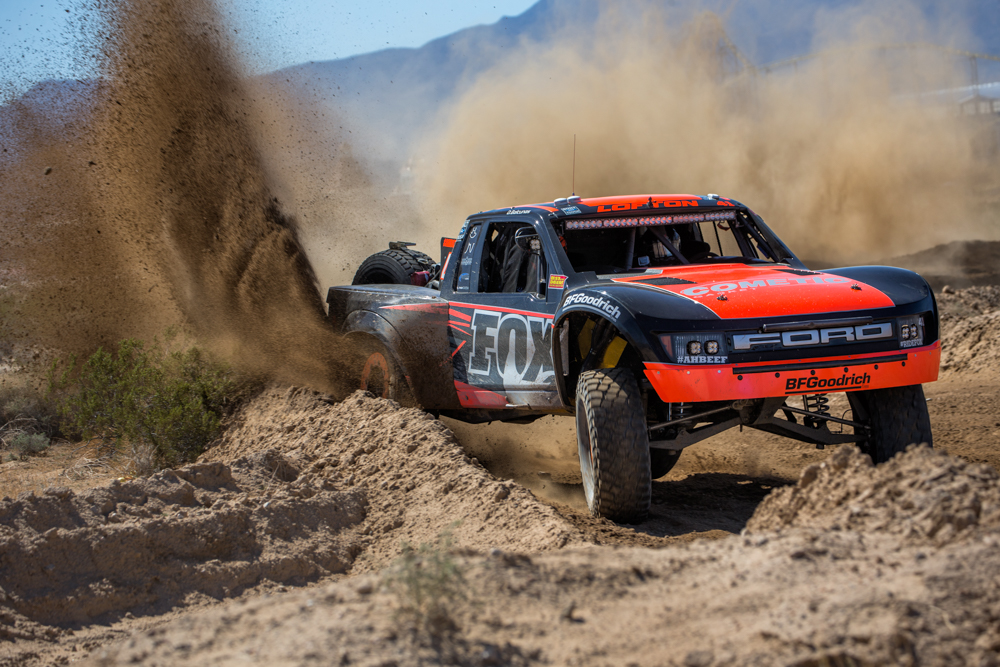 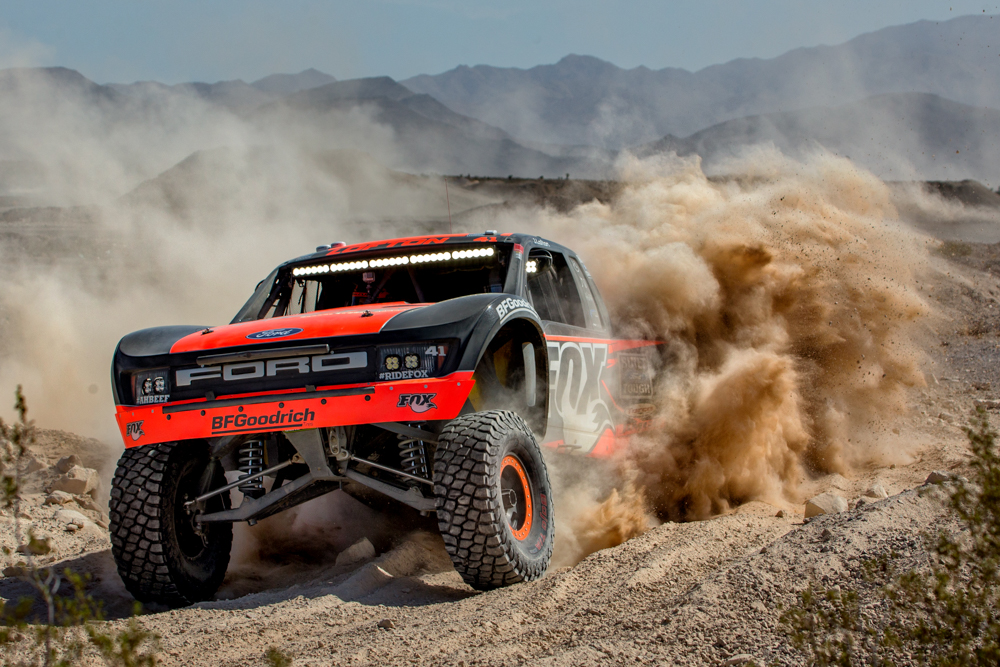 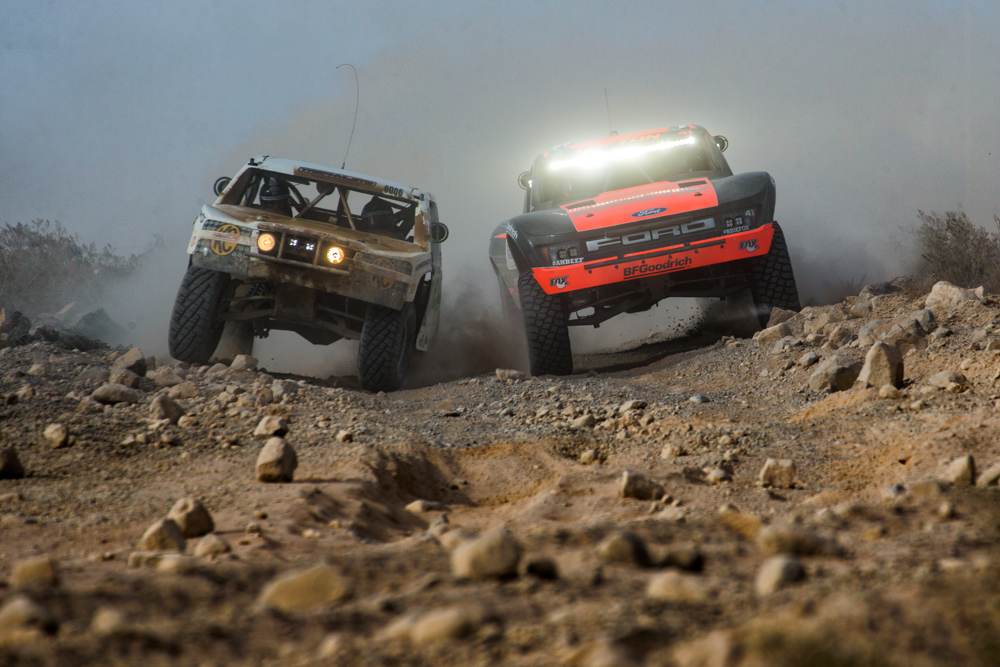 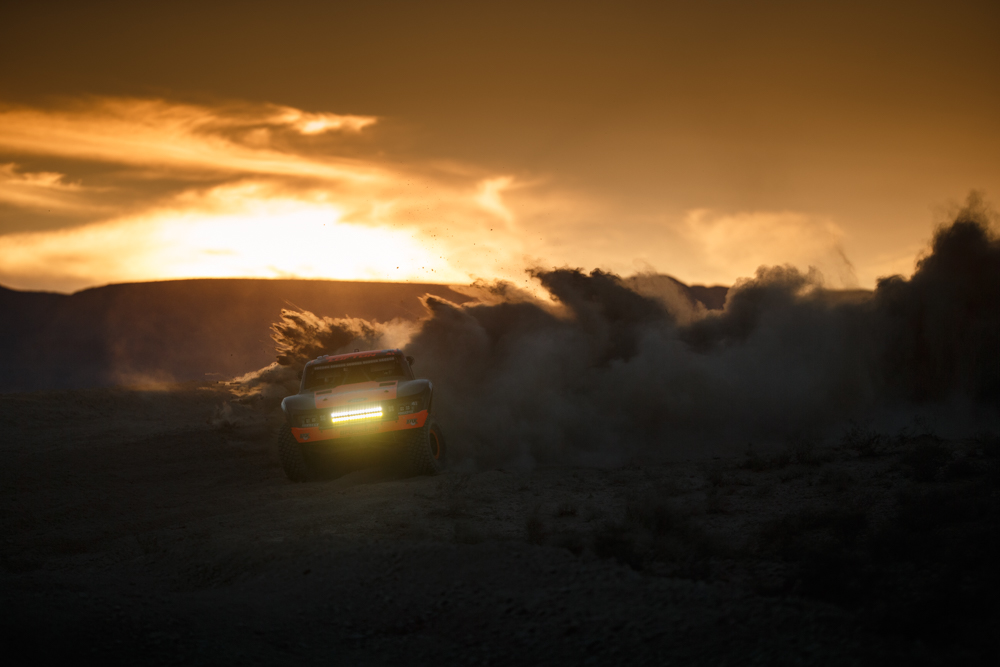 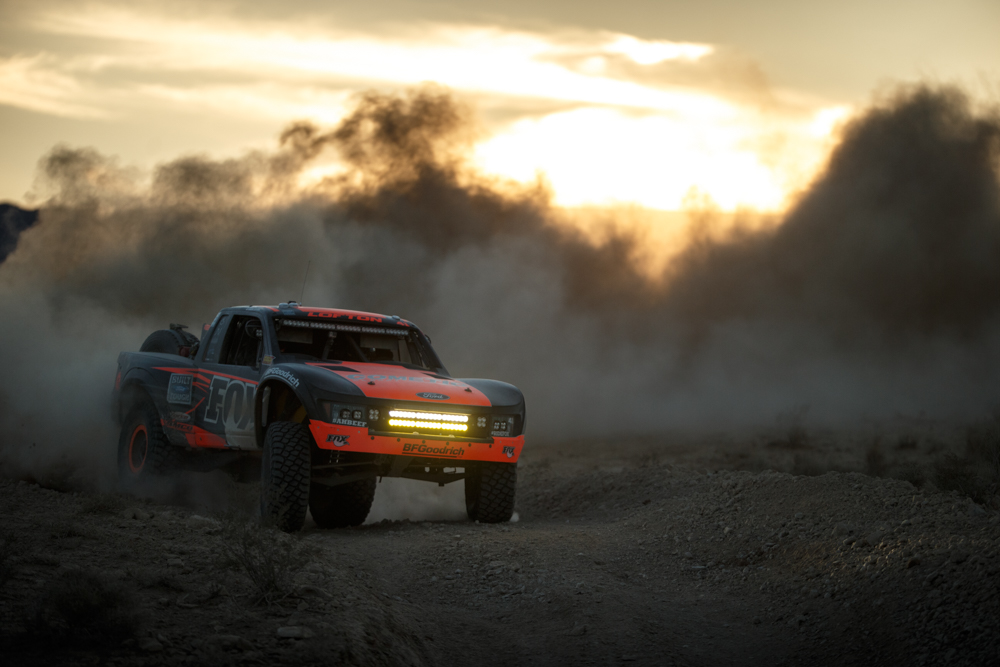 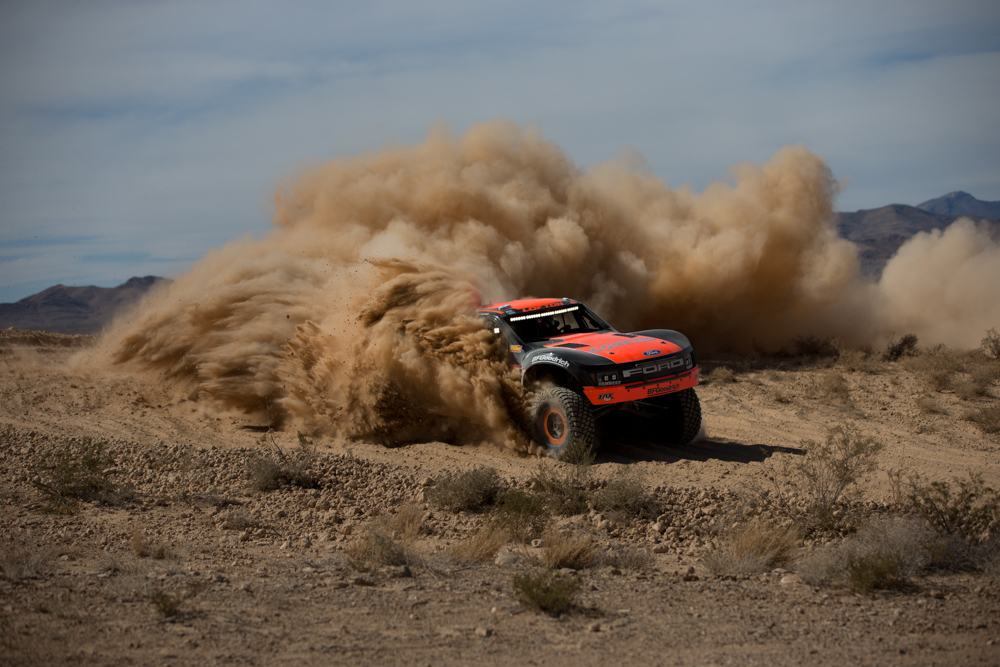 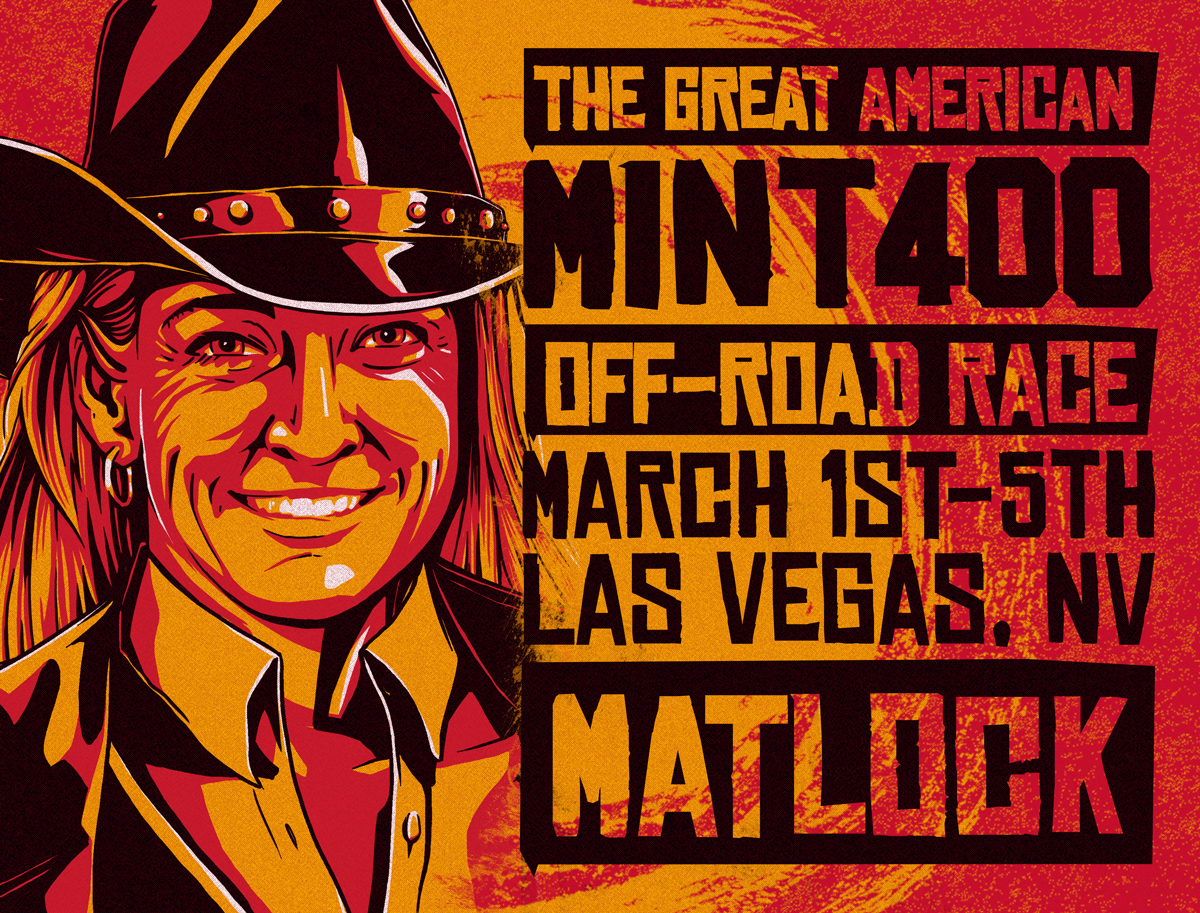 Kristen Matlock is a high caliber off-road racer competing in a male dominated sport. How high caliber? In 2016, Matlock became the first woman to ever solo the Baja 1000 in a 4 wheel vehicle, finishing the 854 mile battle in just over twenty-three hours. Matlock began her racing career on a quad but now pilots her Polaris RZR as one of the few women racers in the sport. This year, Matlock returns to The Mint 400, all or nothing, after a second place Class 1900 finish in 2016.

More on Matlock: Nothing Less Than a Win for Kristen Matlock – The Mint 400

These are cool as hell!! 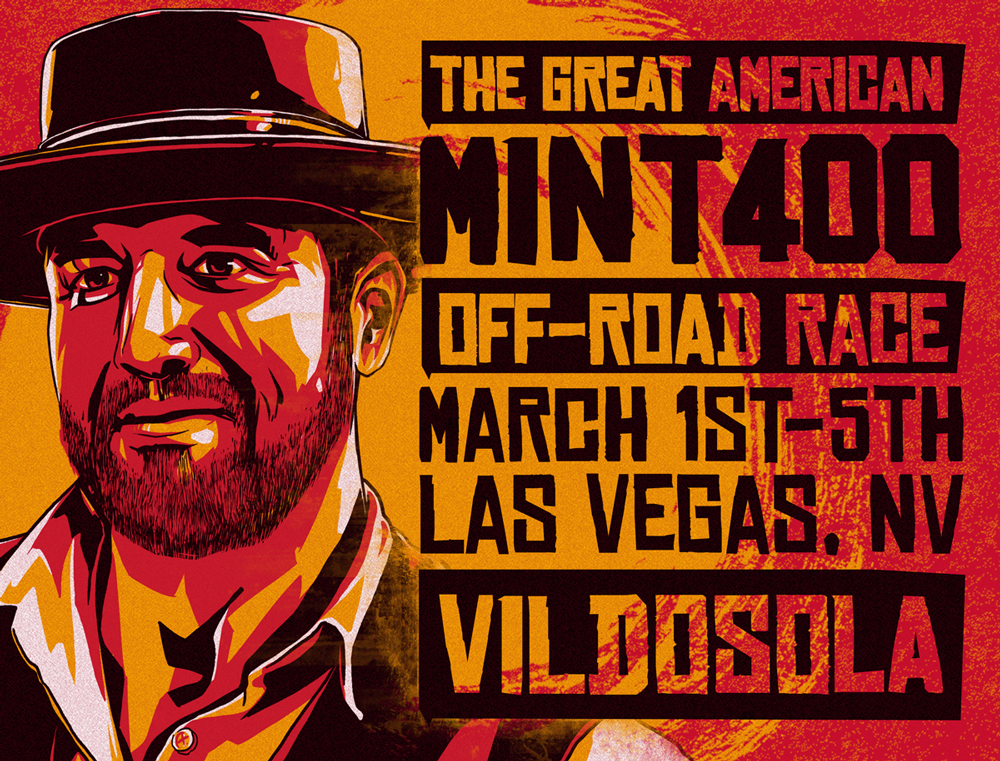 Tavo Vildosola only knows one speed. Pinned. Tavo’s bringing one of the fastest Trick Trucks in off-road to The Mint 400 in hopes of becoming the first Mexican national to win The Mint 400 overall. Following his first career Baja 500 victory in 2016, the two-time Baja 1000 champion will be up against 50+ trucks at The Great American Off-Road Race. Can Vildosola bring The Mint 400 trophy home to Mexico? 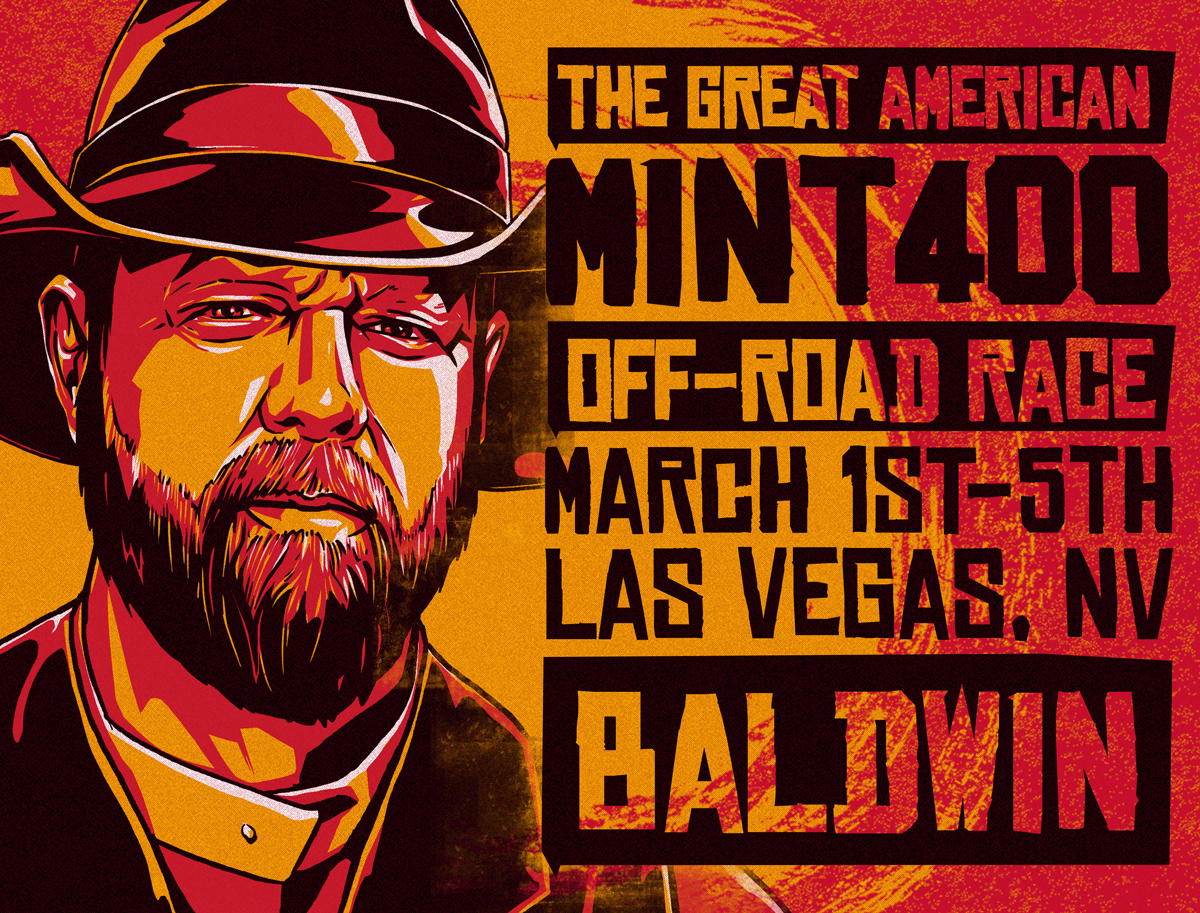 7 time national off-road racing Champion BJ Baldwin is one of the biggest names in the desert. BJ’s heading back to Polaris RZR #Mint400 presented by BFGoodrich Tires to tackle a beast last tamed in 2011, when he took the overall win in the #97 Monster Energy Trick Truck. However, BJ has never won on the southern course. Call it a curse but one thing is certain, it’s all or nothing for BJ, as he’s destroyed more engines, transmissions and critical components that most racers in his pursuit of victory. Can BJ reclaim the Mint 400 overall?

I guess we're not waiting to release all the characters! Just got our 2017 poster printed. They are available for free at 4 Wheel Parts Las Vegas: 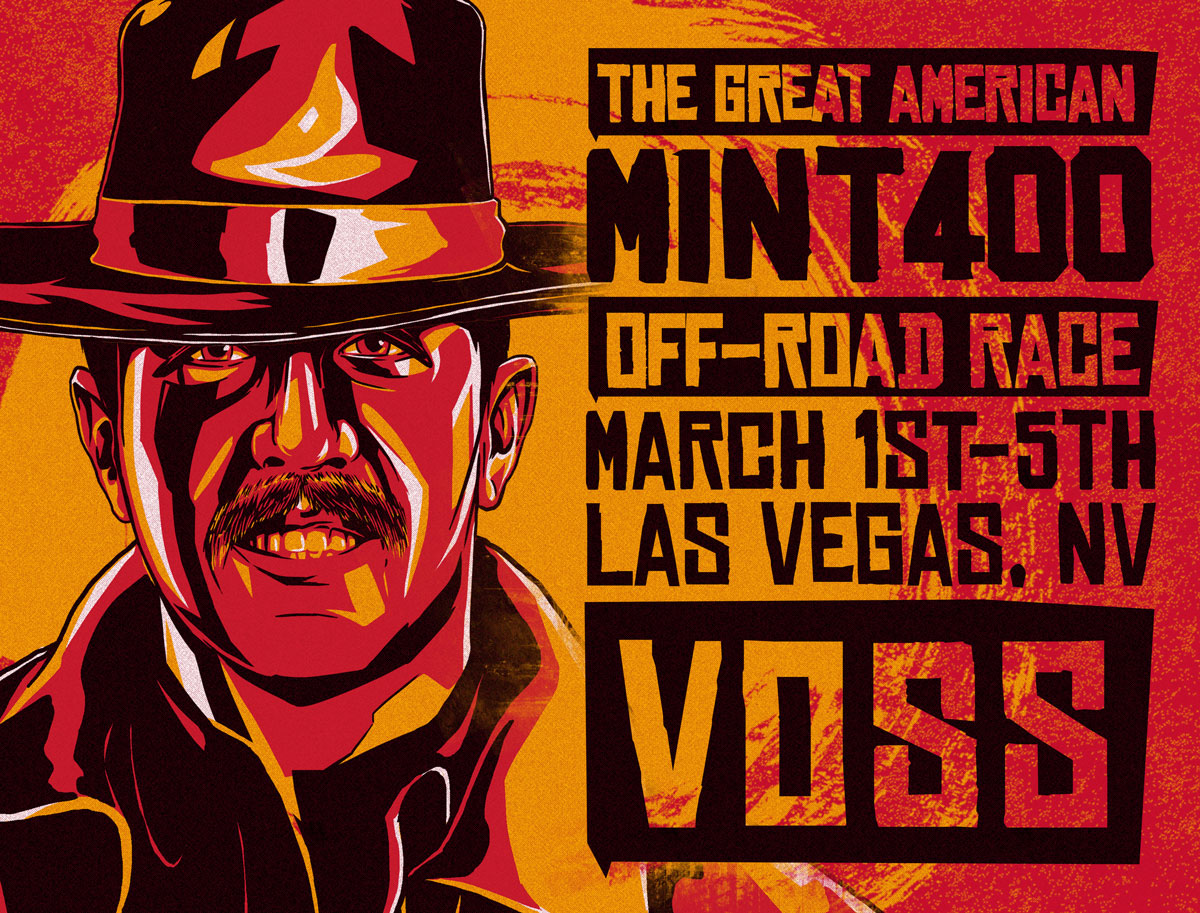 Jason Voss has climbed his way up through the ranks and become one of the best off-road racers in the world. He’s won multiple Best in the Desert championships and the largest races in the sport, including Vegas to Reno (3x), Parker 425 (3x) and the Baja 1000 (2x). This soft spoken champion has yet to conquer The Mint 400. On two separate occasions Jason has crashed hard while qualifying at The Great American Off-Road Race and last year he battled mechanical demons that landed him in 3rd overall. Can Jason Voss shake off his bad luck streak and take home The Mint 400 gold this year? 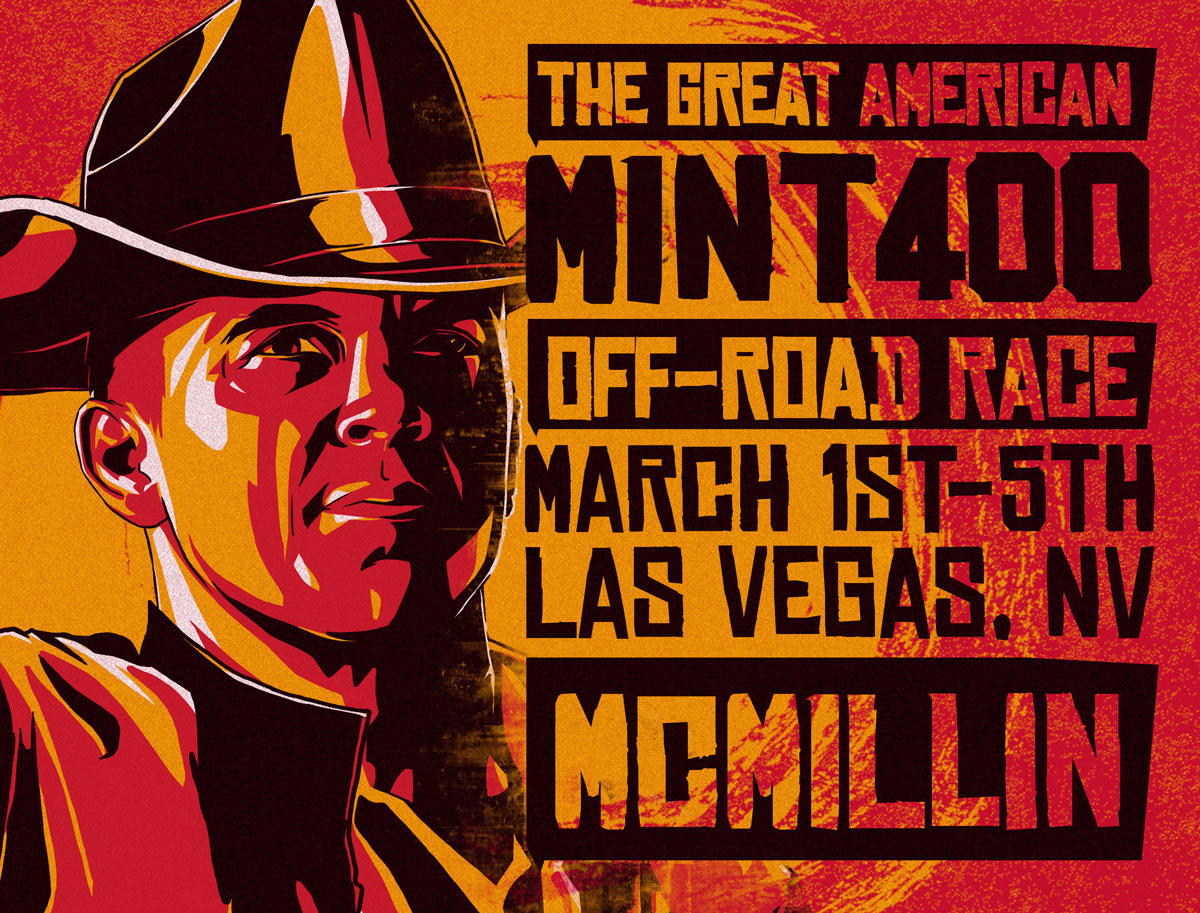 Andy McMillin is without a doubt one the greatest off-road racers of all time. With five Baja 1000 overall wins (2006, 2009, 2011, 2014, 2015) and two Mint 400 overall wins (2009, 2014), “Bebo” has racked up an unimaginable amount of wins, podiums and top 5 performances that will inevitably land him in the Off-Road Motorsports Hall of Fame one day. As the field of unlimited Trick Trucks becomes more competitive each year, Andy gets more consistent, leading the pack at each race he competes in. Can Andy McMillin win his third Mint 400 overall?
Share:
Facebook Twitter Reddit Pinterest Tumblr WhatsApp Email Share Link
Top