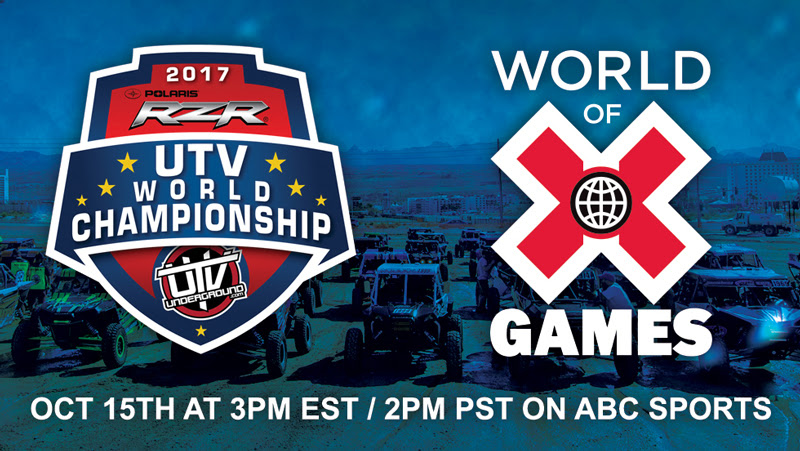 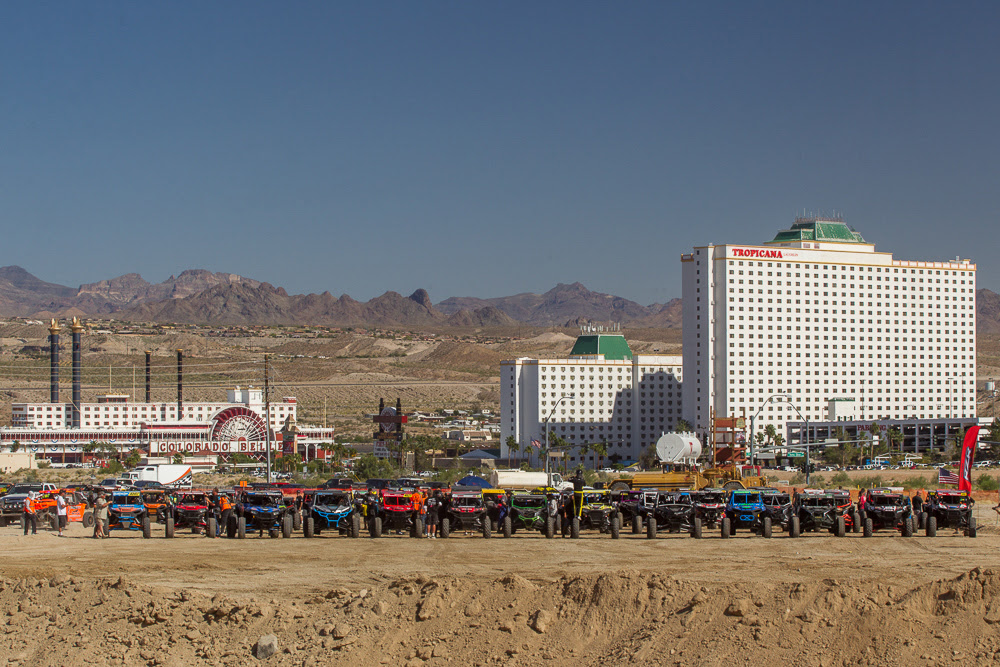 The world’s biggest UTV race takes place every year in beautiful Laughlin, Nevada, and draws the best UTV racers in the world to battle in both short course and desert races. The races feature ultra exciting side-by-side land rush starts and intense door-to-door racing from the drop of the green flag all the way to the checkers! 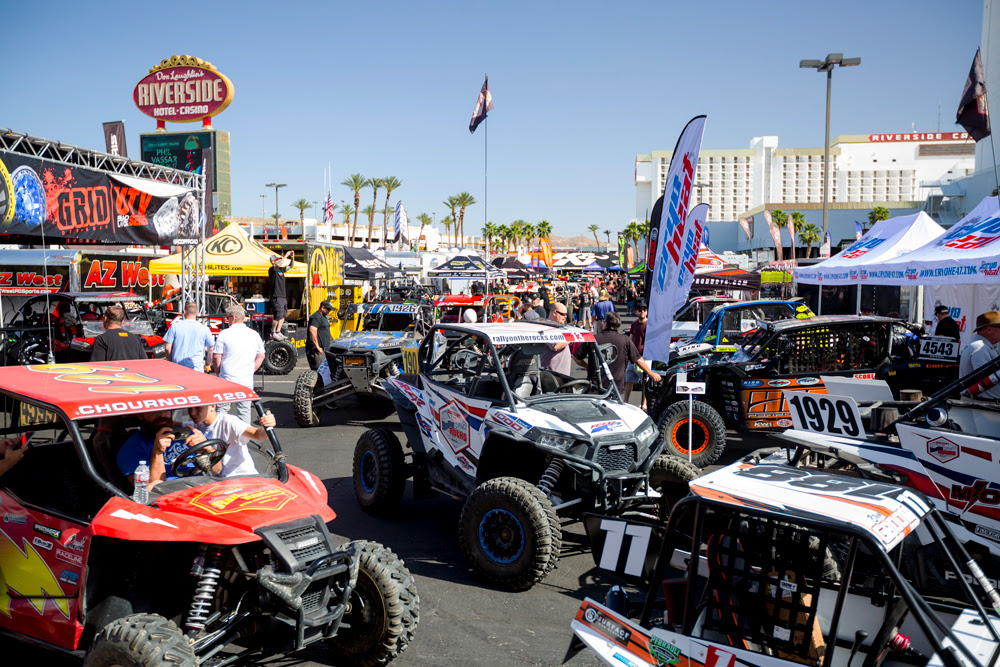 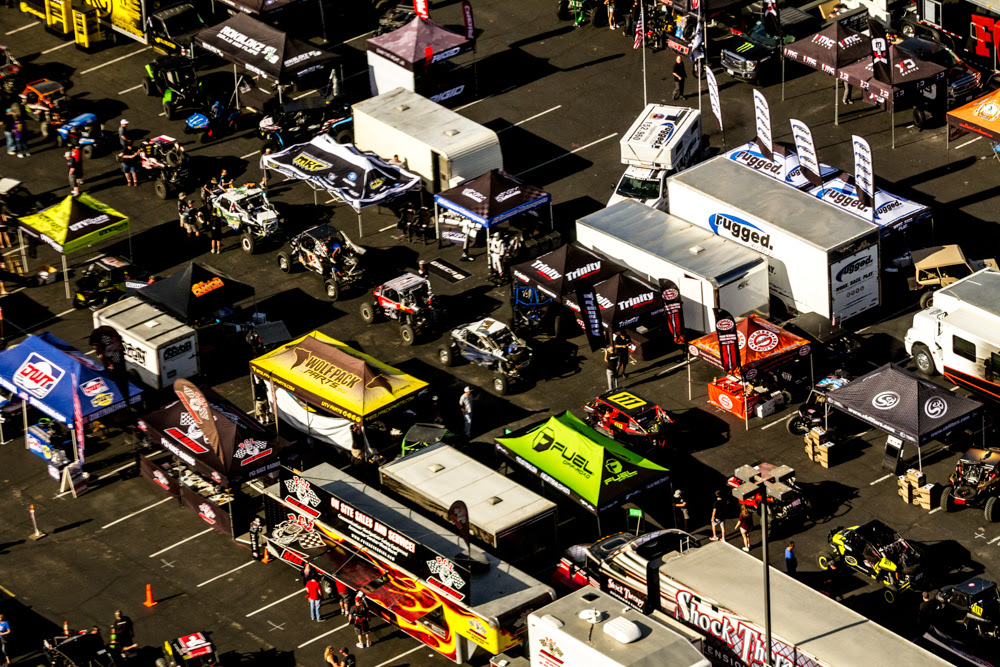 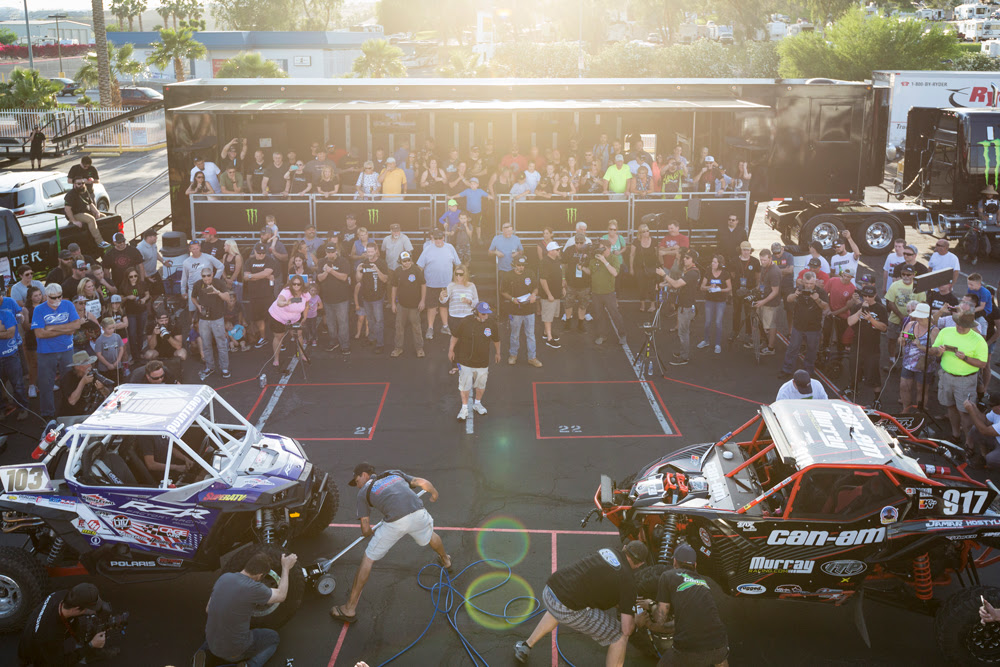 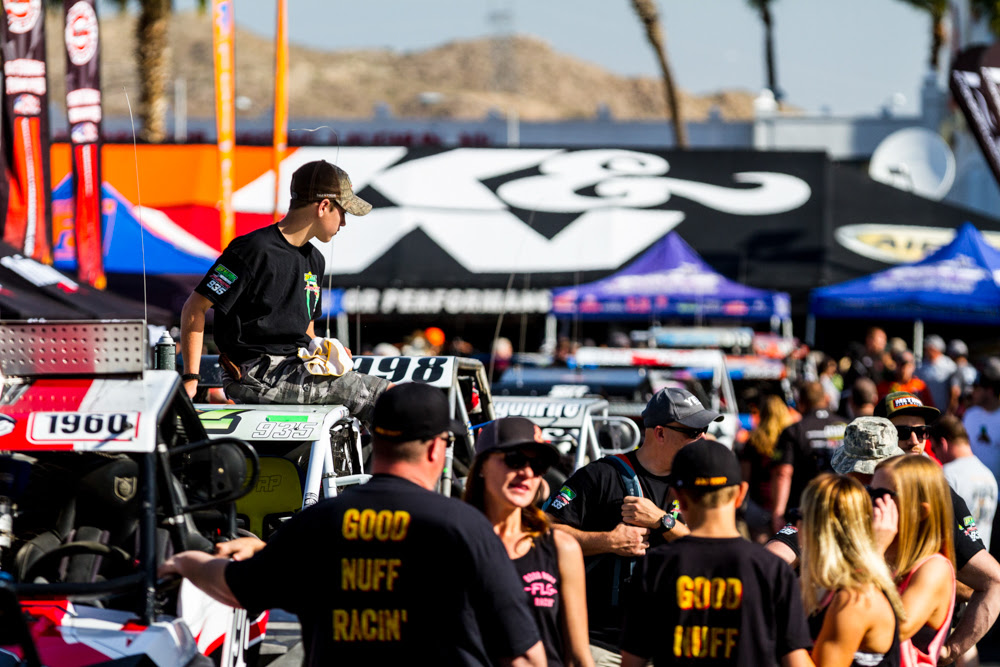 “We are thrilled to be a part of ESPN's World of X Games series. It puts us right in front of a younger skewing action sports based demographic,” commented Mad Media CEO and Co-Director, Matt Martelli. “They have an enormous television reach and have a massive digital and social media reach as well. We are already the biggest UTV race in the world with the biggest TV and social media following. Now with our new relationship with ESPN's World of X Games, we are directly in front of the right demographic. We are looking forward to working with ESPN to grow the UTV market globally!” 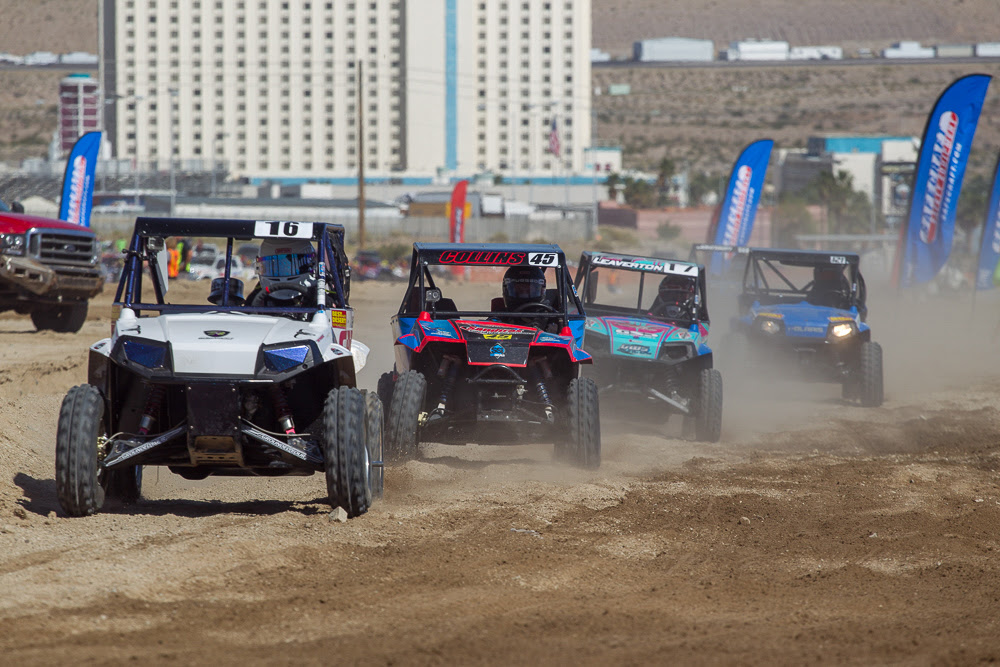 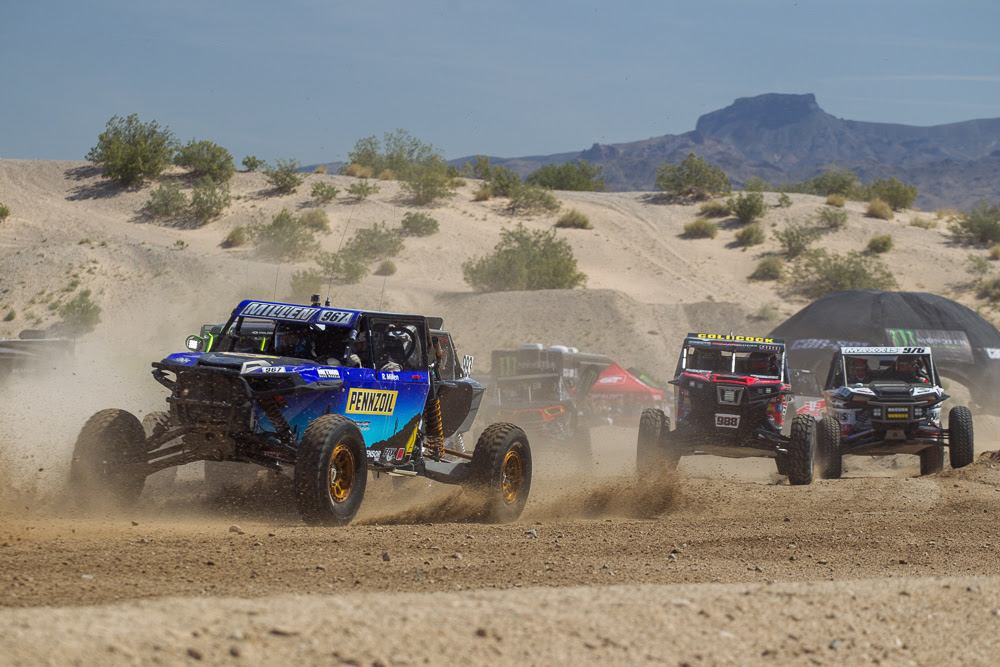 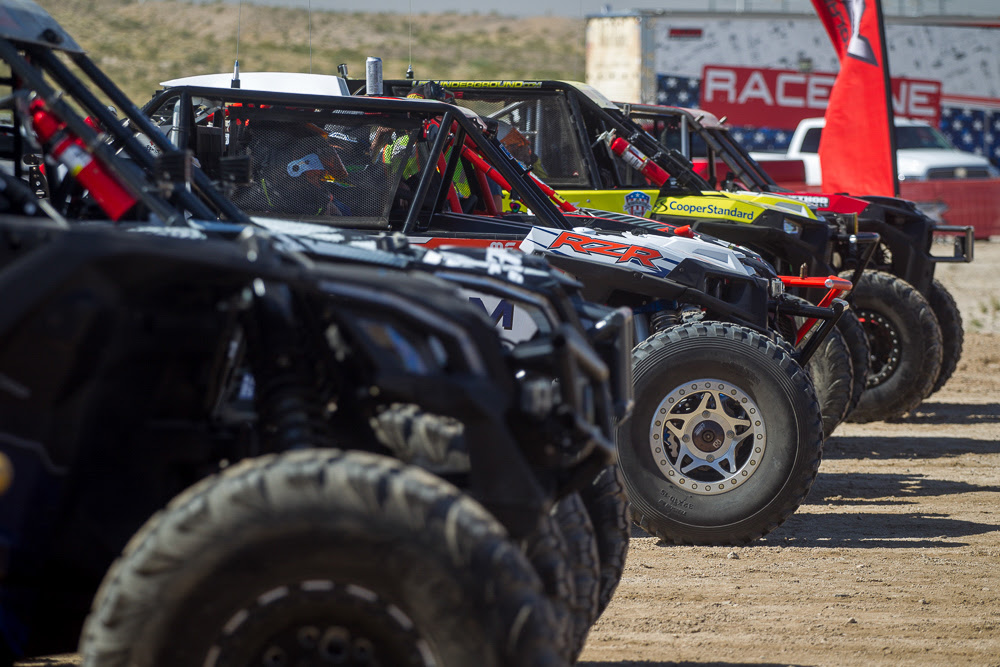 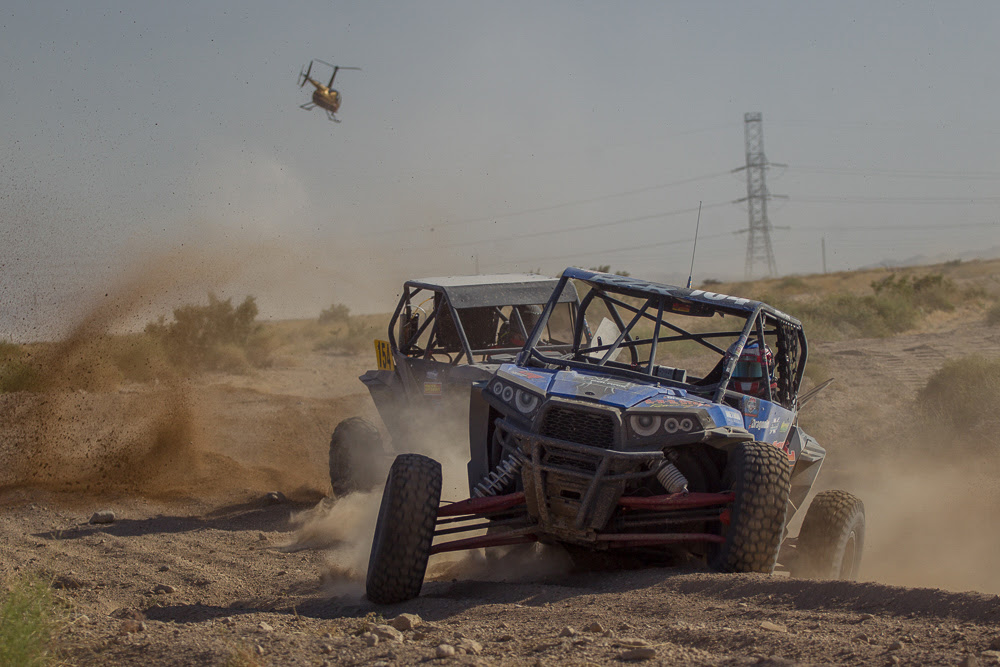 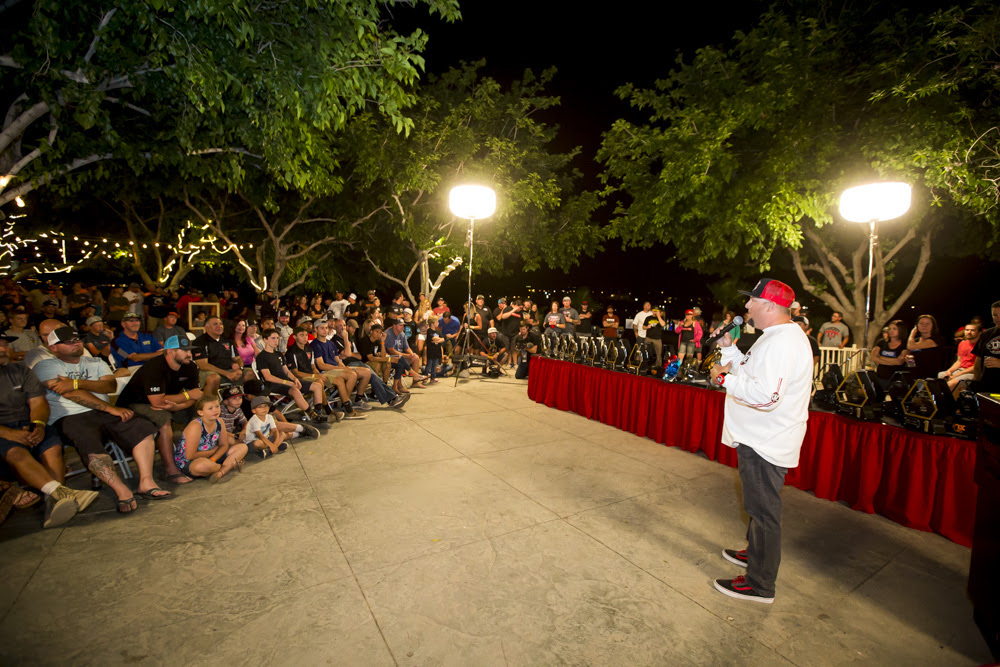 “When we came up with the idea for this race we knew we could grow it into the biggest UTV race in the world. What we didn’t anticipate is becoming one of the biggest off-road races on the planet in three shorts years! The UTV World Championship has been exploding every year and partnerships with global media groups like ESPN are key not only in exposing UTV racing to new people but exposing UTV racing to the right people. We’re thoroughly stoked to be showcasing the most exciting UTV racing from around the globe on ESPN’s World of X Games!” stated UTVUnderground founder, Joey DiGiovanni. 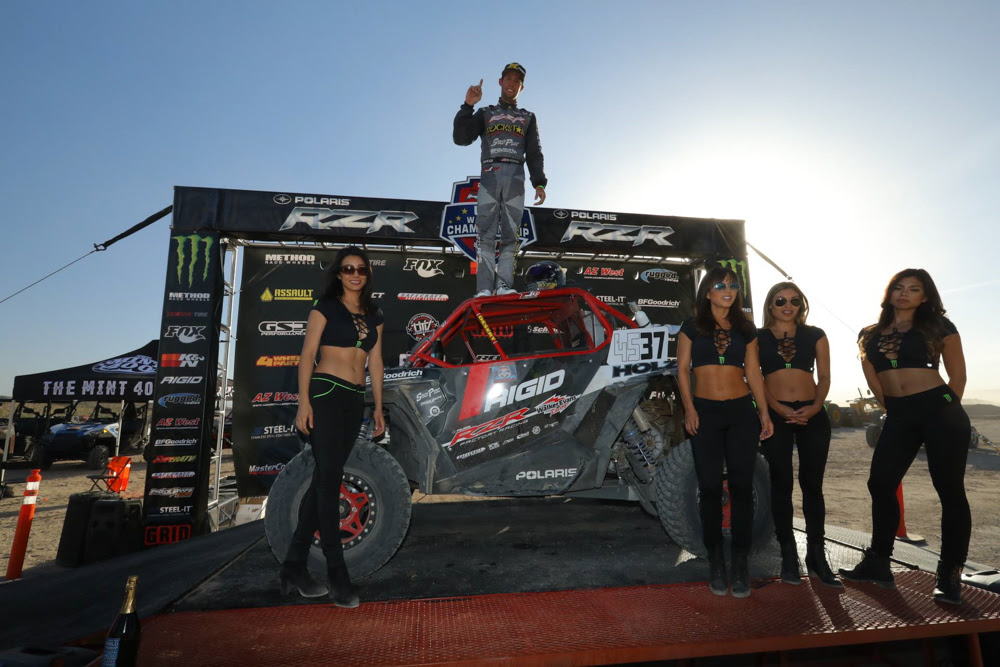 “Our cinematic, documentary-style approach to covering this race and other marque off-road events like The Mint 400 is a process that we’ve spent over twenty years perfecting - and we’re very proud of the work we produce. Action based storytelling has always been the main focus of all the content we create. Our goal is to uncover the incredible stories that unfold at each race and this year was full of them! There were exciting passes and lead changes, gut wrenching losses, crashes, and everything in between this year,” stated COO and Co-Director, Joshua Martelli.

About The UTV World Championship
The UTV World Championship was the brainchild of UTVUnderground founder Joey DiGiovanni, and The Martelli Brothers, who own and operate Mad Media. It was developed in 2014 after spending nearly a decade documenting the growth of the UTV racing industry. By creating a unique, stand-alone world championship event, The Martelli Brothers and Joey “D”, knew they could attract the best drivers and teams from around the planet AND create a rallying point for the entire UTV industry. The team devised three unique championship races including a professional desert championship race that catered to the longer open desert style of racing, a professional short course championship race, AND a race dedicated to the youth in the sport - a production short course race for the kids.

About UTVUnderground.com
The world's fastest growing all inclusive UTV site contributed to by both enthusiasts and manufacturers alike. UTVUnderground is the go-to site for fresh, original content and is known for its dedication to hosting all of the latest news and insight surrounding the UTV industry. Thousands of monthly visitors from over 100 different countries around the world go to UTVUnderground.comfor their daily dose of UTV news and information.
H

I am going to try and race this event next year
45th year racing Vws and still love it!!

harleys dad said:
I am going to try and race this event next year
Click to expand...

Would love to have you out there! Its a great time and fun race.
H

I will try Joey, also thought about racing the Mint, would be super cool to try and win my 7th Mint in a UTV after winning this year in a bug. Won my first one in 1977 in a bug with M Van Ells and we backed it up in 78 and he won it again in 79 all on the North course. I have only raced the present day race once and that was this year thanks to Joshua Marteli.
45th year racing Vws and still love it!!