Story by Jason Stilgebouer
Photos by Art Eugenio / GETSOMEphoto
You have to give credit to those when recognition is deserved. And that is for the race promotors who continue to strive to keep us racing despite the many challenges we have faced since 2020. Those challenges include relocating the Bluewater Desert Challenge to California City, Ca, for the season’s final race to announce the Maxxis Triple Crown Series champion. The endless quest for the championship would end in Controversy and a tire left in the middle of the desert. 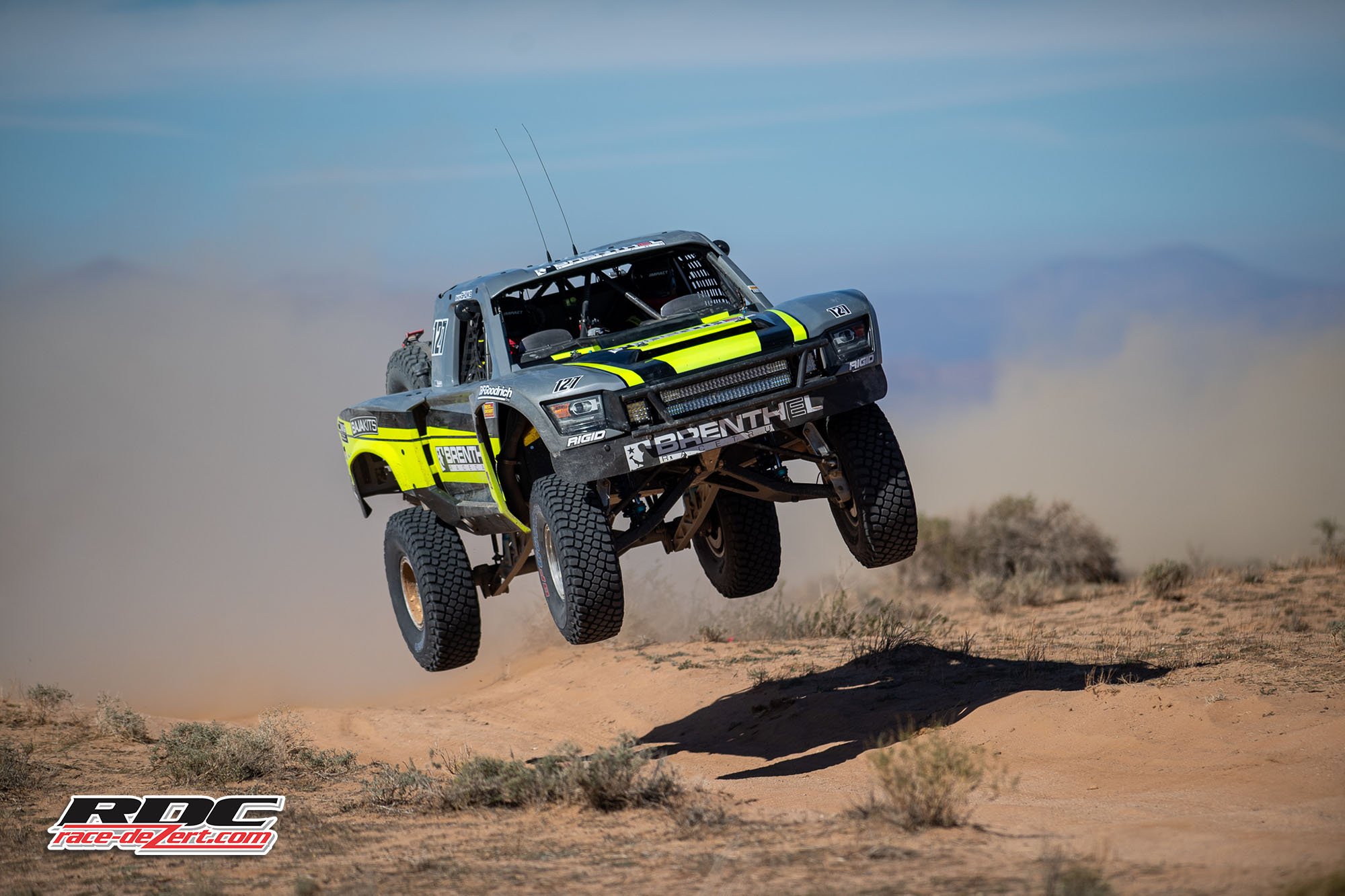 The last and final race of the Best in the Desert Challenge had originally been planned as the Bluewater Desert Challenge announced on October 13 that the Colorado River Indian Tribes (CRIT) would not allow the event to run as planned due to a rise in COVID-19 cases in their local community. Fortunately, that didn’t...
Click to expand...

It was just brought to our attention that the top three 6100's beat Kyle Jergensen's time. I can't find a list of penalties on the BITD site. Did they beat his time because of a penalty or were those three 6100's really faster than all of the TT's at this race?
dezertpeople.com
offroadaction.ca

TT's raced in the dark for a lap. So that hurt the TT overall times.

Many of the TT teams did not have light bars with them as there was no plan to race at night. We loaned our light bar to RST and they made it fit their truck. LOL Some teams only had front lights and not all of them. So with that course and the dust at night it was a huge disadvantage.