This year I’m thankful that this crap is the worst drama that came out of a crazy long peninsula run !
B

Junkyard diff fluid from an old plumber's work truck is best; it smells like death because you know that dude NEVER changed it. Unless you are willing to duct tape depleted uranium to your bumper and watch it glow in your mirror

offroadracer516 said:
Fake news...At least have something legit if you are going to reply....
Click to expand...

So when the pink pig got hit in the infield by the yellow missile, you were all good with it???

Bro_Gill said:
So when the pink pig got hit in the infield by the yellow missile, you were all good with it???
Click to expand...

Lol You are thinking of the twin of that car. But you have such a hard on for me that reality doesn't seem to matter to you lol. That year was Neal hitting the Mcmullen car. And it was about 5 years ago. Why would I care about two other 1600 cars plowing each other??? Like really??? Again. Fake news. Come with something legit if you are going to reply to me or mention my name
Maximum Attack.
B

I don't have a hard on for you. You're not sexy.

Tom_Willis said:
Junkyard diff fluid from an old plumber's work truck is best; it smells like death because you know that dude NEVER changed it. Unless you are willing to duct tape depleted uranium to your bumper and watch it glow in your mirror

Ah so you're saying green light instead of blue? Saw a post on FB saying the Wilsons may have been involved. Not sure how true this is but hope there weren't any casualties. That crash looks gnarly.

Does anyone know where some of the professional photos are going to be posted for sale? We noticed a few places on course where there were very clearly professional lighting and photo setups going off. I know of the following... 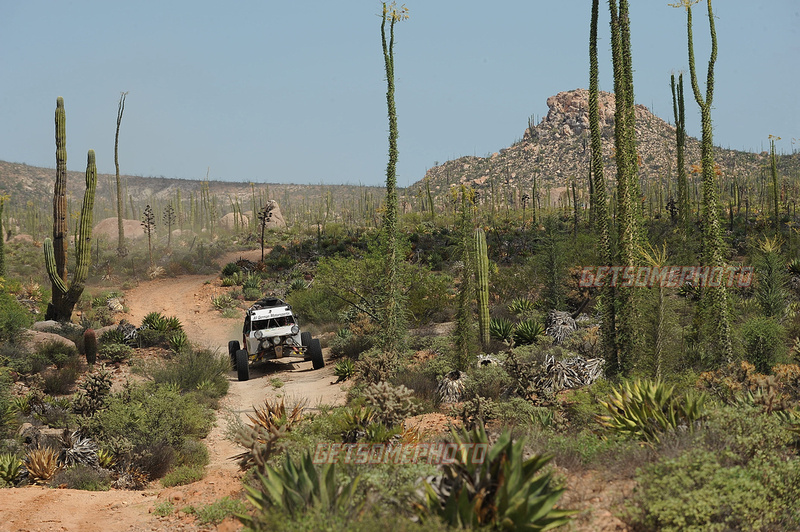 ACME said:
A few thoughts comments RE the nerfing issue:

1) This is a perfect example why a CRB of racers from a variety of classes is needed at events
2) In EVERY form of racing it's always the passing cars responsibility to make a safe pass regardless of electronics
3) You should always give the car in front a warning (horn-bump) and then give them a few seconds to move, but don't expect any racer to wreck their car while getting out of your way. Show some patience
4) Just because of your budget or class, that does not make your race any more important than any other competitor
5) If you believe it's acceptable to "drill" a car in your or any other class for any reason other than the guy rabbited or is excessively blocking, you're wrong

It's interesting that when an incident happens to an 11 car it's a travesty, but one happens to a 10, UTV, 9 or sportsman car and it's seemingly looked at differently? Also interesting when the parties involved have a certain profile, and how that potentially taints the conversations on here...
Click to expand...

Quick question as I prepare. Is it a requirement to be a whiny ass bitch as a c10 racer or is it a side effect?
Click to expand...

Your honor (I'm not sure who that is), I object to this line of questioning. I'm not sure either of the victims of this crime have a history of being whiny ass bitches. I think your side effect theory may hold some water though. I propose a handful of Spec racers have at any given race have more money than experience or even common sense and treat other "lesser" vehicles poorly. Thus the side effect.
S

Tom_Willis said:
Junkyard diff fluid from an old plumber's work truck is best; it smells like death because you know that dude NEVER changed it. Unless you are willing to duct tape depleted uranium to your bumper and watch it glow in your mirror

I will bite on this

Its a bummer to see the nerfing pics/stories, but I always try to remember there are two sides to every story. I try to be very, very careful about passing and getting passed. I don't want to do any damage to other cars and don't want any damage done to mine (after all, I am the one that will have to both pay for the fix and do the work). But even so, there were a bunch of times during my section (from the start to RM 444) that could have resulted in an incident, mostly due to silt/visibility issues. Lucky we made it through unscathed.

My brief race report for Wolfpack Racing #4733- I started with my son, who is 17 and my regular co-driver, and went to RM 444 at El Crucero. We were the only ones in our class (4700) so the goal was just to get a finish. The first 127 miles went smoothly, but we left the Baja Pits at RM 124 right behind a 1/2-1600 car, and as we came around a corner in a silt bed they were rolled on their side in the middle of the course with no way around and we were immediately buried. We jumped out and helped roll them over as my son waived other vehicles around. The 1600 car drivers (I think a husband/wife) were cool, they owned up to getting us stuck and said they wouldn't take off until we got out as well. Luckily a TT showed up and shoved us out of the silt ruts so we only lost about 30 minutes or so.

Unfortunately that put us back in some slower vehicles heading into the sunset towards the coast, so we lost some more time. The visibility for the next 300 miles was absolutely terrible, I think the worst I have ever seen. No wind so the dust just sat. We had a few (ok prob more than few) "oh #^%#@&^$%" moments in the silt beds, dodging stuck vehicles, and survived going down Fred's Tractor Trail. Actually, the downhill section wasn't that bad, except I hate rock crawling and being side tippy, so I was puckering some. That section was actually worse right after leaving the highway, there was a huge boulder field followed by a bad silt bed. The downhill was just really, really slow, and then the rock crawling through the boulder fields at the bottom took some time. We hit the last section after Check 1 feeling home free. Unfortunately 20 miles before El Crucero we hit one last silt bed and I took the wrong line- the diff grabbed the center and we came to a stop 20' before the end

A class 7 truck followed us shortly and were buried as well, and we both sat there watching car after car get through on the other line. We lost about 40 minutes of digging with no movement until their 4WD prerunner showed up and yanked us both out. From there we finished up the last of my section and I handed it off to my partner who was taking it to San Juanico. Unfortunately he hit the only 2 whoops north of San Juanico and rolled it at 80..... Luckily some locals helped them get it pushed back over and the only damage was cosmetic.

From there they took it pretty easy to the finish, stopping regularly to check the truck out. We got the finish and after two non-stop days of racing/driving it was pretty emotional, getting to do this with my son and the rest of our amazing Wolfpack team.

Here is the GoPro for the first 90 miles or so. As I watched it last night I had to laugh at my comment to my buddy at our brief fuel stop at RM 72- I called the section after Ojos "brutal" (which it was in comparison to the last time I went through there a few years ago). Little did I know that 200 miles later I would have gladly done that section over and over again just to have a break..... 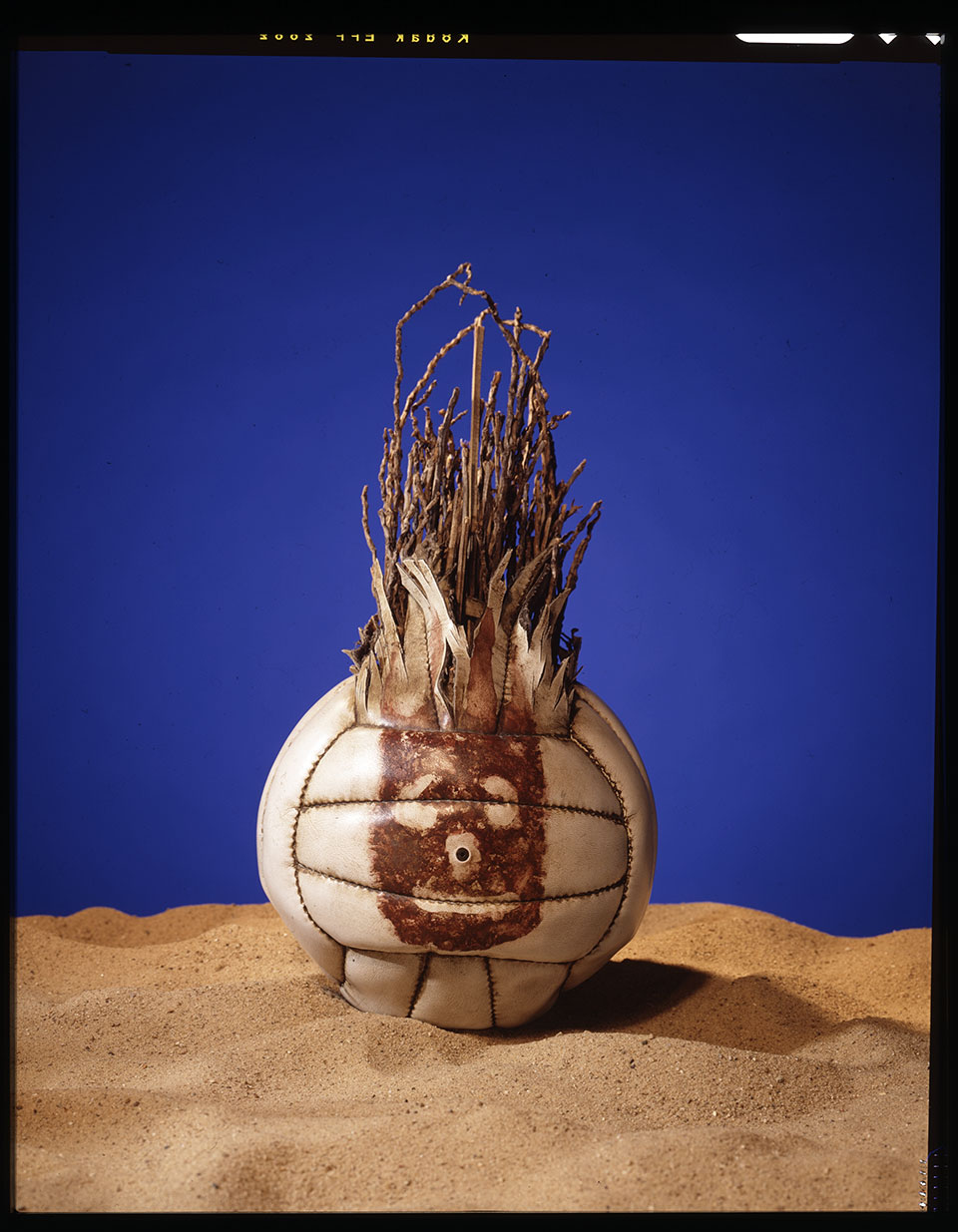 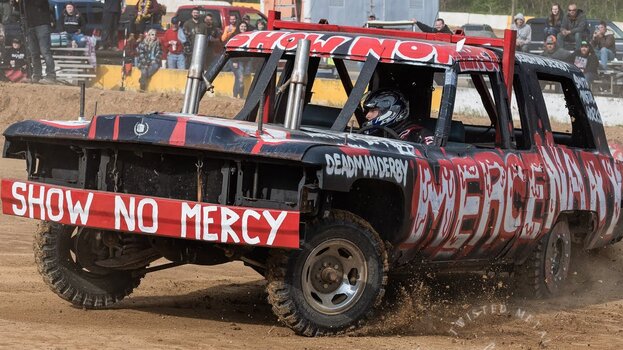 I see what you did there

We determined this was a racing incident. What did you guys back into?
S

Robin Hood said:
We determined this was a racing incident.