Andy Grider and Tim Staab were the featured celebrity guests at the Racers and Ranchers event held in northern Baja this past weekend. Great riding, great camaraderie, great food and drink, and helping the Racers and Ranchers cause capped a fantastic weekend of being in Baja. Several different groups of bikes, quads, buggies and trucks took off from Rancho Santa Veronica to Horsepower Ranch outside Ensenada with a stop at Ramona's (Sawmill) for a 2-day fun ride. Perfect Baja riding.

Horsepower Ranch was the cat's meow for the Saturday evening festivities. A crowd of almost 100 people welcomed Tim Staab back to the off-road racing and riding community. The Tim Staab poster signing was emotional, as well as Tim signing guys' helmets at the end of the ride. He's done incredibly well in his recovery process. Having Andy Grider, Craig Smith, Tex Mitchell, Ron Wilson, Jerry Jones, Tim Gomez, Bret Leef and Kip Bussey there also made it monumental.

After a huge raffle of great prizes, an auction was held for items that Andy Grider generously donated to the cause, including his Dakar Red Bull helmet. Andy is a class act and gentleman, and rode with the group back to Santa Veronica on Sunday.

Thanks much to Todd Clement and Horsepower Ranch for hosting this awesome event.

And THANKS to all the folks who came out and participated. Information on the Racers and Ranchers cause can be found at
www.racersandranchers.com

Allen R
"I'm ahead of the game and can afford to take chances." --Theodore Roosevelt

Wow! Wish I could have made the trip.
​

This was my first time out with R+R and it was awesome! Great job to all who came out to support this worthy cause. I think there were 90-something bikes in all. At the rate this thing is growing you might have more bikes entered in R+R than the Baja 500 next year. Great prizes were donated by a lot of good folks too, some people left there with some pretty darn nice gear! Great job Rudy, Lance, Seve, and everyone else who put this together.
Necesito más cencerro

Awesome event and a great cause. It was an honor to be there and witness Tim signing his poster.
Tex

looks like you had a great turn out...job well done seve.
Not just an internet racer!!

bajatex said:
Awesome event and a great cause. It was an honor to be there and witness Tim signing his poster.
Tex
Click to expand...

Tim looks realy good. Thought that was you in the background in the pic of Tim and Craig.

Had an awesome time,Rudy and Lance did an outstanding job,Thankyou Brett for inviting me,thankyou Rudy for moving over so I could ride in Andys dust,I am still coughing up dust;
With age comes the cage!

Tim looks so great in those photos. Very cool. Thanks for sharing!
www.PattyBlaisRacing.com
www.BlaisRacingServices.com
"Speed will always defeat power if the speed is consistent." ~ Freddie Roach

Just a note to let everyone know who where the sponsors, supporters and Donors: 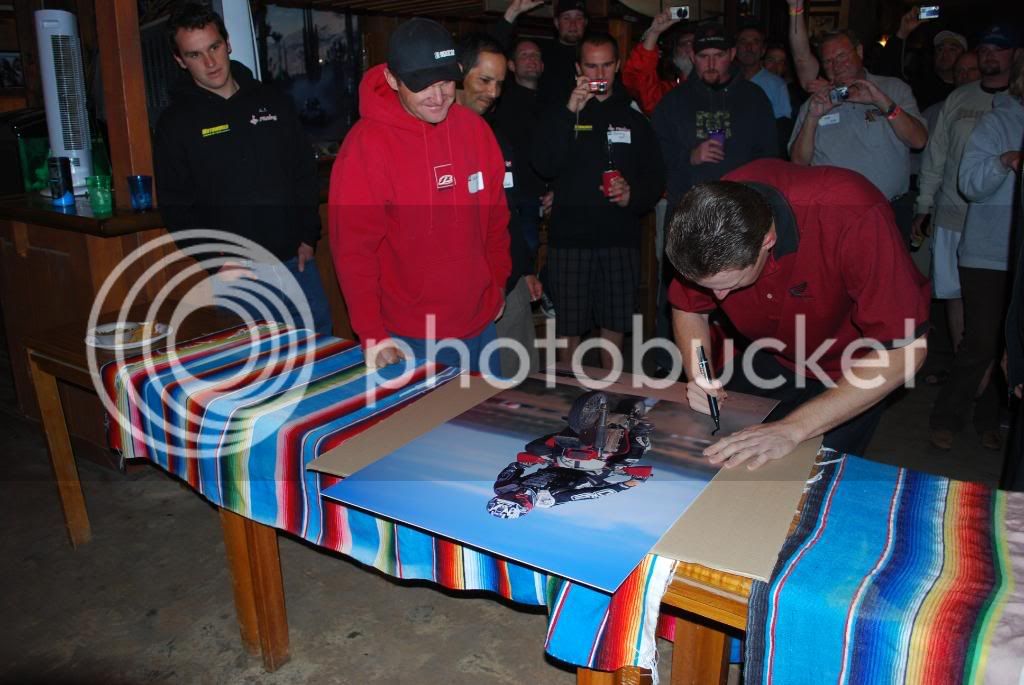 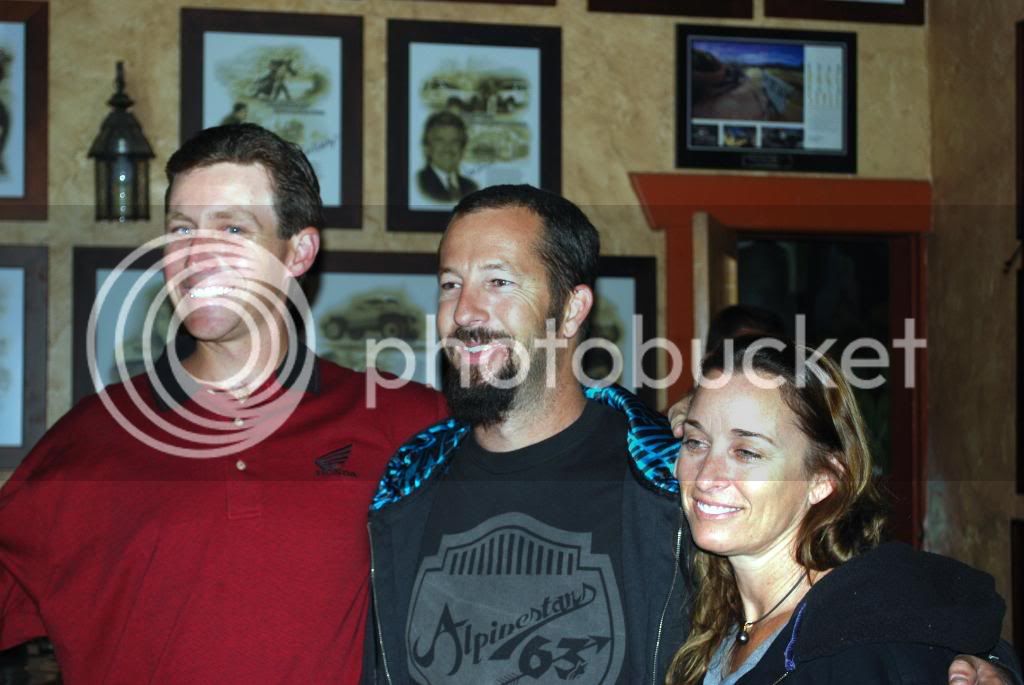