Benavides tackles the second rally in less than one week

Sardegna Rally Race 2016
2016 Cross-Country Rallies Round R3 , Preview 1
Benavides tackles the second rally in less than one week
After the spectacular win in the Merzouga Rally a week ago, Team HRC’s Argentinean rider Kevin Benavides is now out in picturesque Sardinia. However, it will be no vacation for Benavides, who will be there competing in the Sardegna Rally Race.

The Sardegna Rally Race, the third round of the FIM Cross-Country Rallies World Championship gets underway tomorrow, Friday, in Budoni in the North East of the island. Today sees the riders and machines subjected to pre-race technical and administrative checks. The curtain raiser – a short prologue – which will decidetomorrow’s starting order, also takes place today.

Team HRC will be participating in the race with Kevin Benavides, winner of the Afriquia Merzouga Rally a week ago. The rally objective will be for Benavides to put in more mileage and gain more experience with a tough workout on the island. The five-stage Sardegna Rally Race, raced over 1279 kilometres, will feature 751 kilometres of timed special stage and is notorious for its arduous navigational demands. The Sardinian mountains contain a multitude of winding tracks which need continual interpretation of the roadbook.

Benavides, who had previously participated in Sardinia in the International Six Days of Enduro (ISDE) in 2013 – taking the gold medal – will be able to count on the support of Italy’s RS Moto Rally Team, taking part with rider Simone Agazzi.

Martino Bianchi
Team HRC General Manager
Kevin Benavides has insisted on racing, in spite of it being just three days since his great victory in the Merzouga Rally. Team HRC wanted to make the most of this opportunity. Red Moto and RS Moto Rally Team have helped out and given us the chance to use a CRF 450 Enduro and have given Kevin the possibility of competing in the race with their assistance. It’s sure to be a race with a lot of navigation and the chance to gain a lot more experience and could really help for the future. 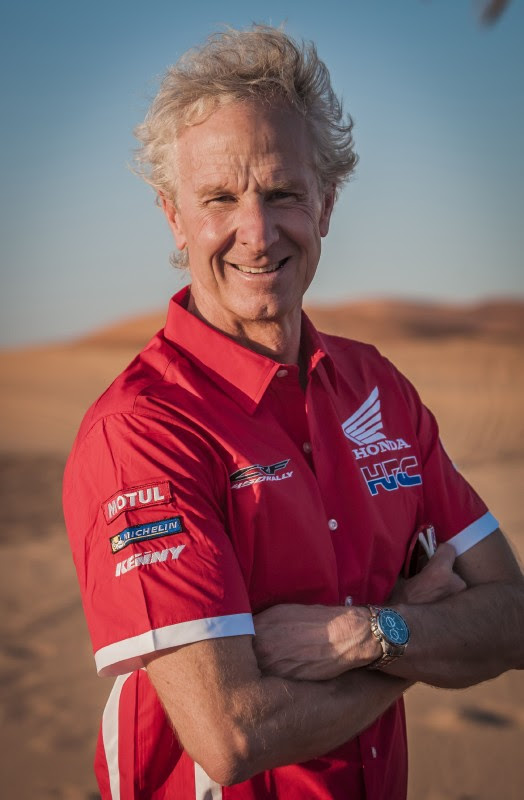 Kevin Benavides
Here we are in Sardinia and I’m very pleased for way that the team have received me. The bike is incredible – I was able to test it out a bit and it goes really well and I feel comfortable on it. It’s almost like going back to the old memories that I have with an Enduro bike. The navigation will be different to what I’m used to and I know that I still have a lot to learn. I will start calmly and try and have a good race. 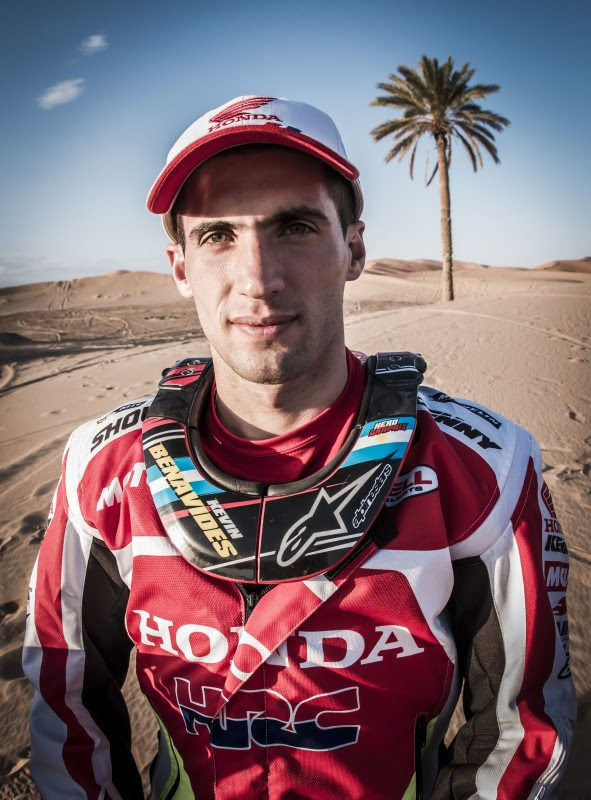 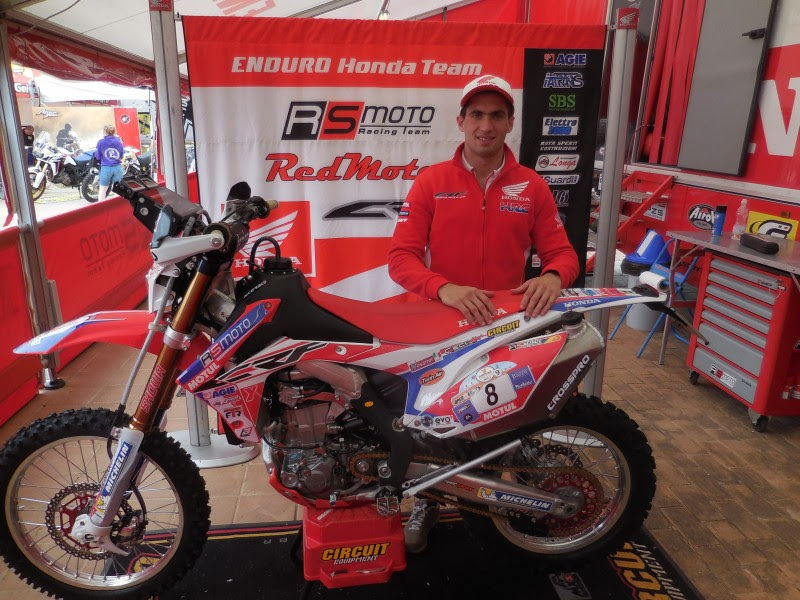 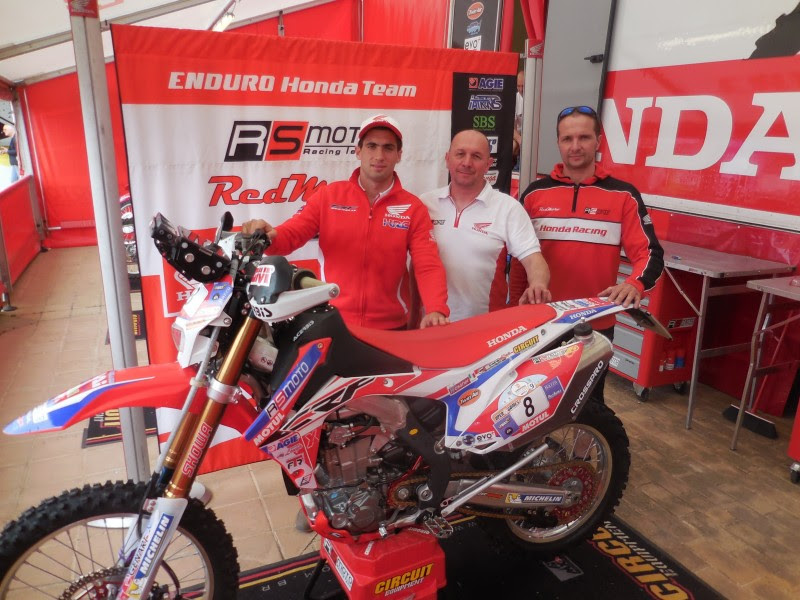 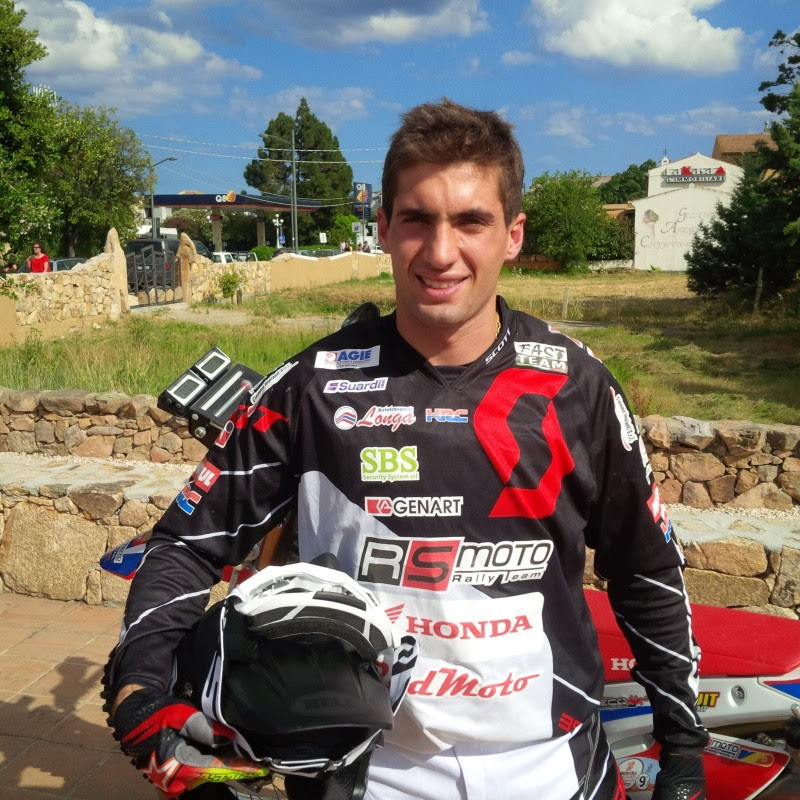 Location Information
Since the beginning, Bike Village had set the ambitious goal to let Sardegna Rally Race be considered among the great rallies. On the eve of the seventh edition, this goal is perfectly reached. The fans of these fascinating races born in the desert have found in the Sardegna Rally Race… read more. 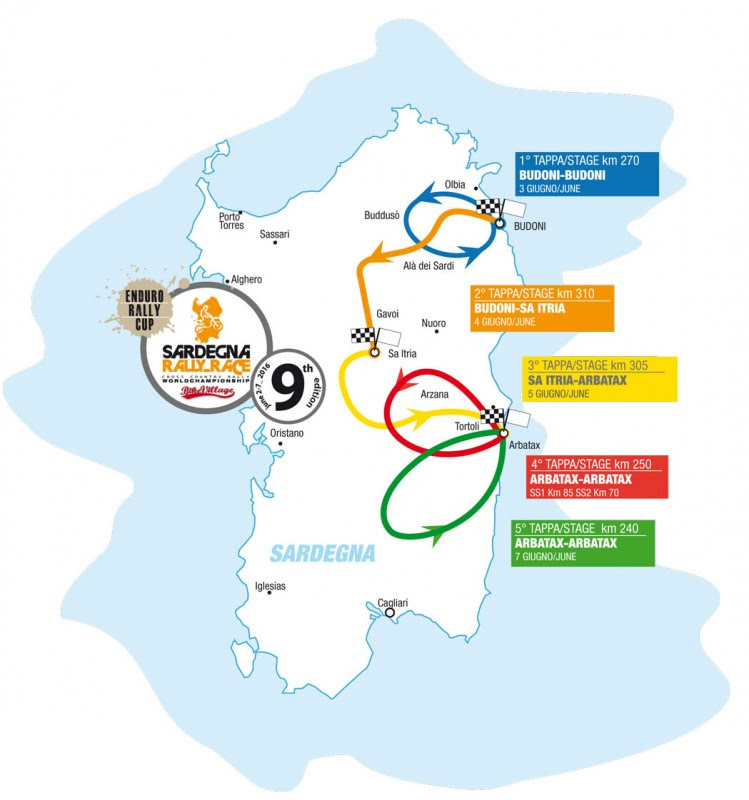