Hey everyone, this should probably be an article but here I am posting about it in the forum.

In recent news that Ken Block is teaming up with Jax Redline to go race the Baja 1000 and the reveal of their new Geiser Trophy Truck, we could already assume their truck was going to have a special livery... and it did. Their truck livery included the collaboration of Ricardo Gonzalez and Ash Thorp to continue the design aesthetic of Ken's Rally car and Cossie. Ken is known to bring artists in to design a new livery each year. It is something that I look forward to each year. He hasn't officially released high res images of the truck yet but Forza has haha.

SO my question is to you all is what has been your favorite livery of all time? Not just Ken's but racing in general.

A little history of a Livery according to my other favorite website Wikipedia:

A livery /ˈlɪvəri/ is a uniform, insignia or symbol adorning, in a non-military context, a person, an object or a vehicle that denotes a relationship between the wearer of the livery and an individual or corporate body. Often, elements of the heraldry relating to the individual or corporate body feature in the livery. Alternatively, some kind of a personal emblem or badge, or a distinctive colour, is featured.

The word itself derives from the French livrée, meaning dispensed, handed over. Most often it would indicate that the wearer of the livery was a servant, dependant, follower or friend of the owner of the livery, or, in the case of objects, that the object belonged to them.

In the late medieval phenomenon of bastard feudalism, livery badges worn by the "retainers" of great lords, sometimes in effect private armies, became a great political concern in England. You can't talk about an offroad race livery without talking about Ivan Stewart and the Toyota TRD Livery. Does anyone know who designed it? The Nissan Livery is a goodie. Lol, was literally just about to post the Toyota. A lot of cool cars/trucks over the years but for me there is Ivan's Toyota design, and this guy... 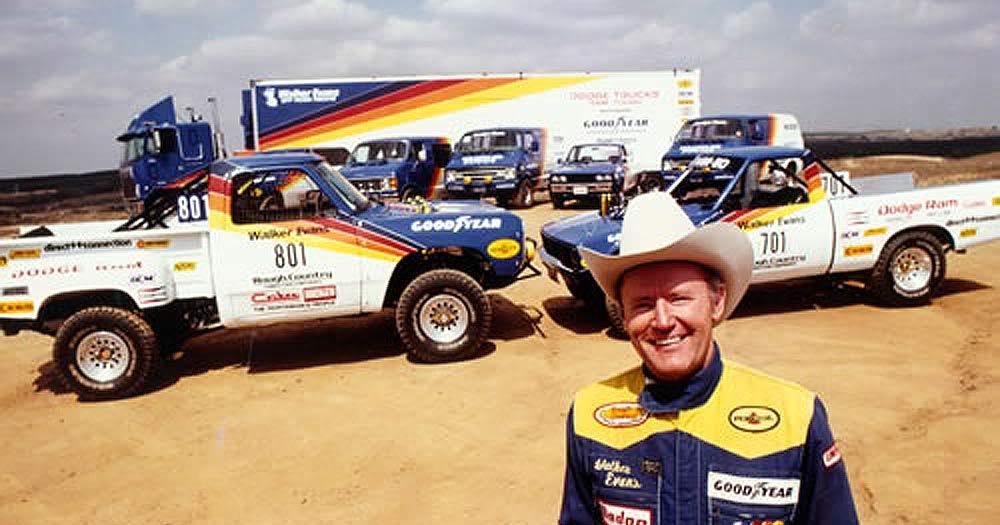 While Iconic the rough riders livery just doesn't do it for me. Two of my favorites. I've been thinking about doing my T100 in Ivan's TT colors.

And there's something about the word livery that bugs me. I prefer paint job or graphics. Curtis Guise said:
Two of my favorites. I've been thinking about doing my T100 in Ivan's TT colors.

And there's something about the word livery that bugs me. I prefer paint job or graphics.

I think the term Livery is ok to use for a racing program but if someone with a lifted Tacoma told me he is putting a new livery on his daily that would just be silly. @LukeMcMillin83 Has the best livery today that is racing. I too do not care for the word Livery. I prefer graphics, paint or wrap.

Hands down the most memorable for me is RG’s Stars & Stripes. Clean & simple! So many have tried to duplicate, but it just never comes out the same. 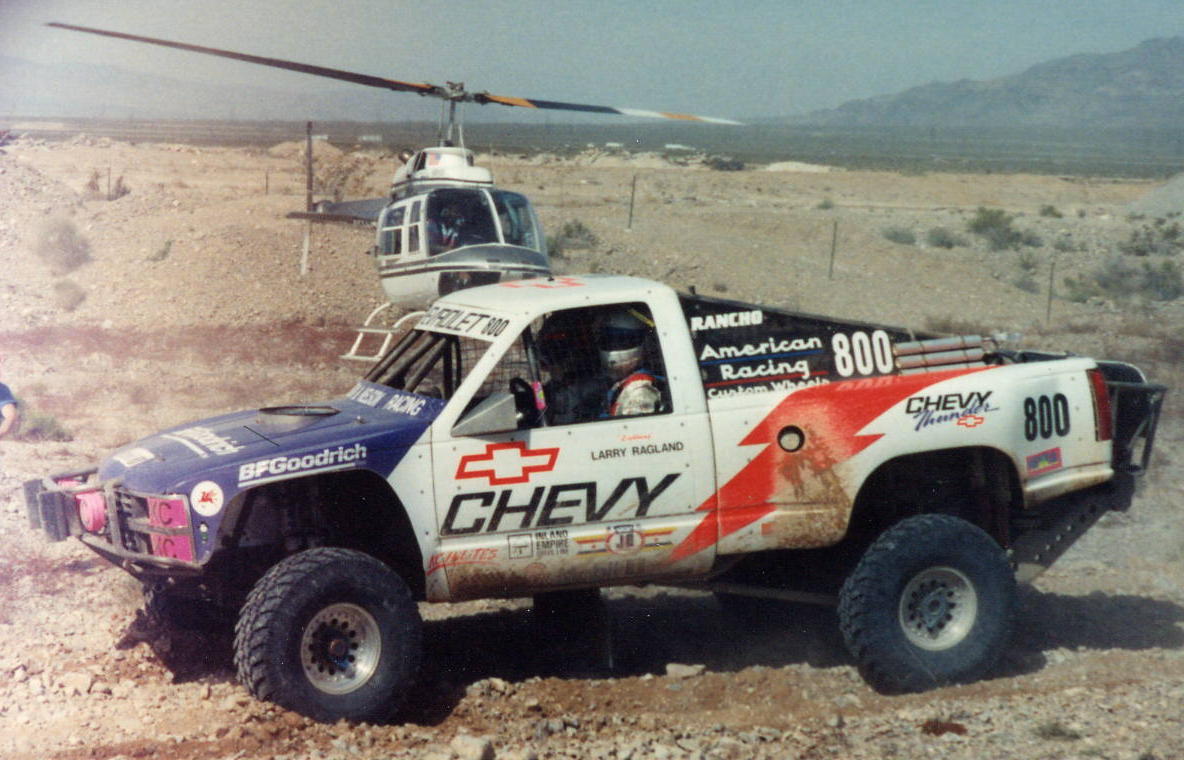 These are great photos, and I believe that there's a story about them. Thanks for sharing it with the community.
C 
Jammminjay said:
@LukeMcMillin83 Has the best livery today that is racing.
View attachment 228858
Click to expand...

DanMcMillin said:
The video is cool and unique. The word "livery" is just plain stupid. 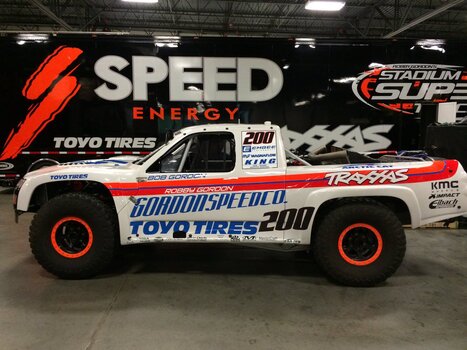