​
Off-Road racing is a family sport. No family represents this idea better than The McMillin’s. Founded by the late Corky McMillin, McMillin Racing has campaigned forty race vehicles, competed in over 303 races, and have won multiple championships, the McMillin family defines what family means in the sport of off-road racing. Corky’s sons Mark and Scott went on to not only win multiple races and championships; including a combined seven Baja 1000 overall wins. His grandsons, Andy, Dan, and Luke, have also become elite off-road racers. His granddaughter Jessica has climbed into multiple off road vehicles to challenge herself as well. The family has raced almost every type of off-road race vehicle from 1600 buggies to trophy trucks. 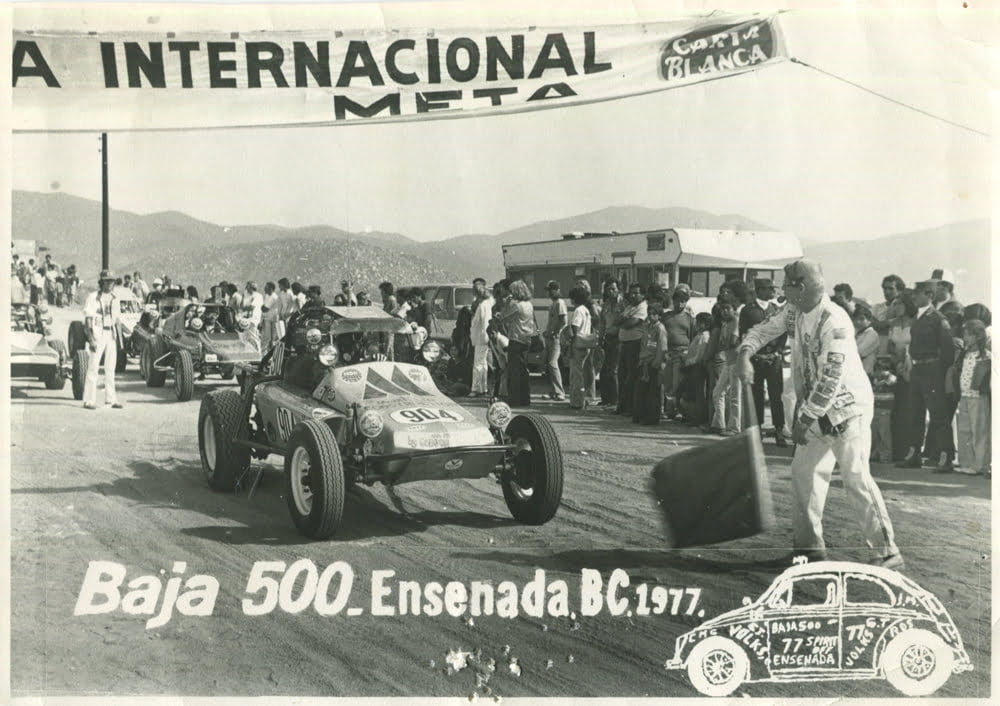 The McMillin’s gave BFGoodrich their first overall win at the 1986 Baja 1000 and have been advocates for the BFGoodrich Tires ever since, covering countless miles off-road for over 39 years fulfilling their mantra “Never, Ever Give Up.” Four generations strong the McMillin’s show no signs of slowing down. They continue to race and win on BFGoodrich Tires. 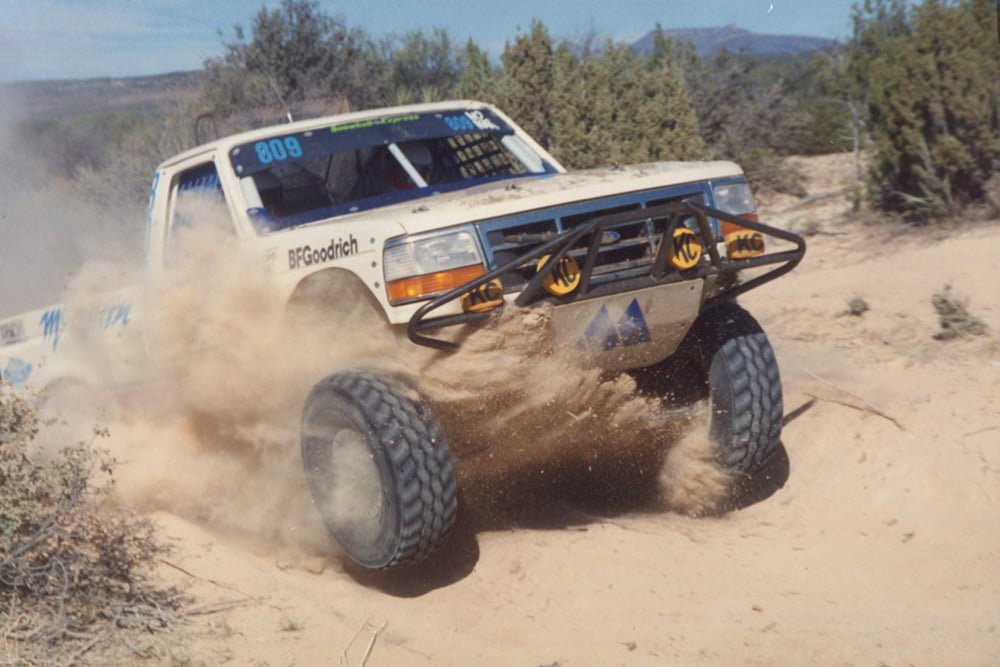 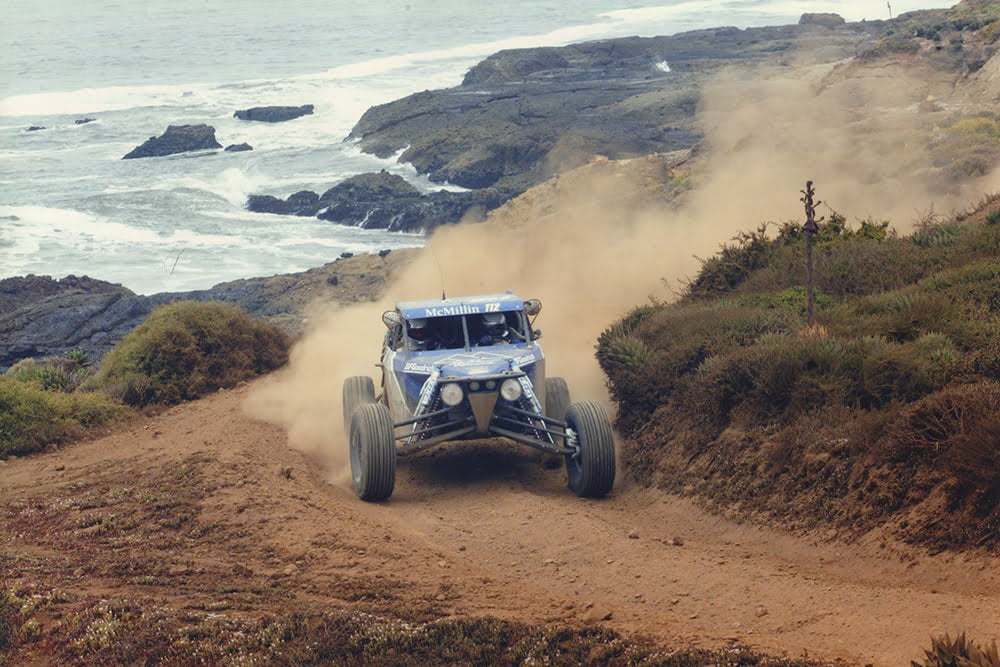 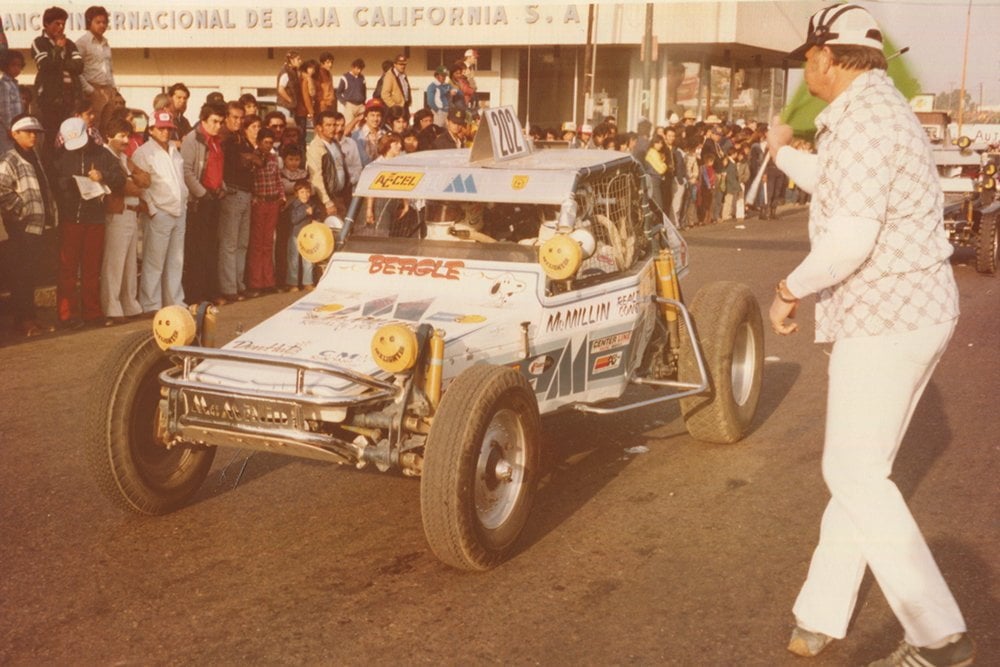 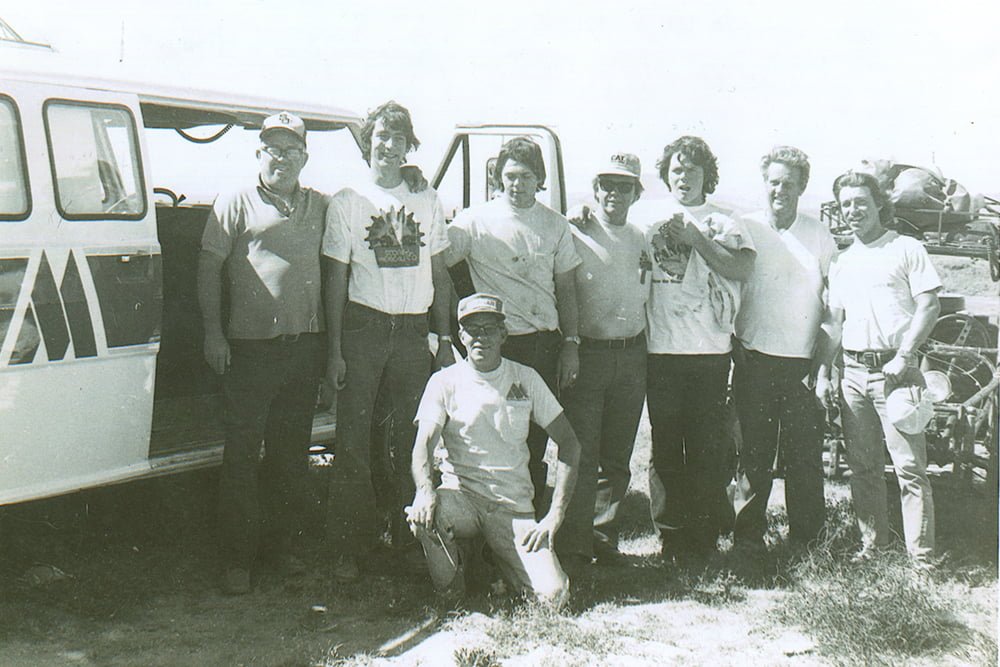 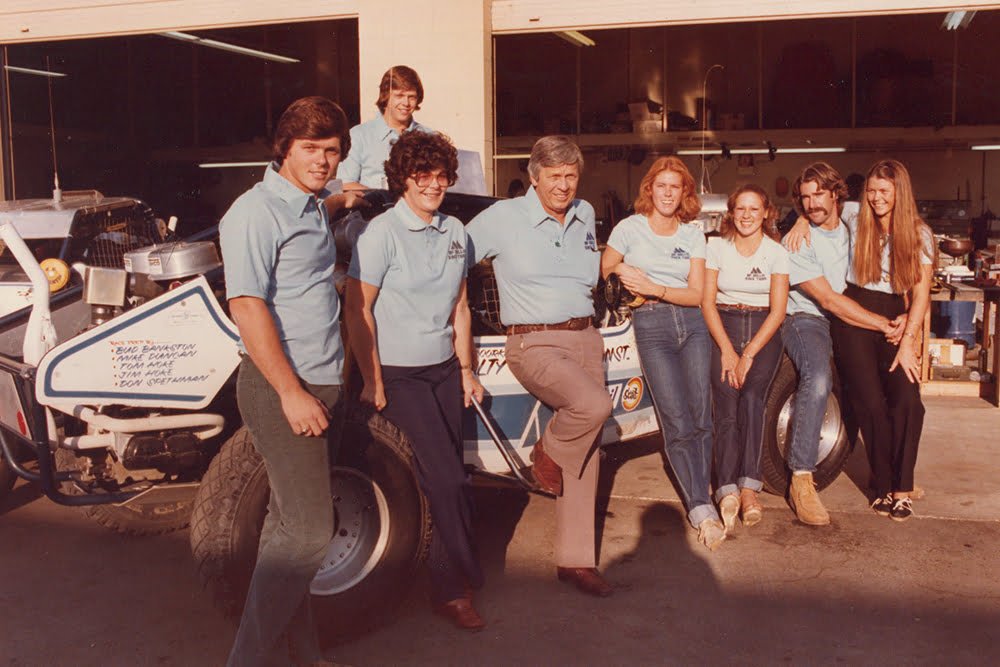 Black and white photo my dad and I on the left in front of the van my uncle Ralph Paxton below Scott, Bud Bankston next to Mark with Kieth Harlen on the far right. Original McMillin racing Gordons well dune buggy group pre running the 1978 Baja 500 photo taken at San Matais pass just before the course dropped into the sand wash on the way to San Felipe. Van driver Bud Bankston. Note the ultra modern class 1 pre run car on right which was called pre run 1 and was used for many years. Who said there were no duel sport cars back then. A quick tire change and instant sand buggy. We were surrounded by about 10 of those hi end pre runners mostly built by my dad at that time.
45th year racing Vws and still love it!!

Dave I just realized it was you who approached my car after the pre run lap of qualifying to make sure I was good. weird I recognize your face from a 30 year old photo. I've never actually met you. I was in the green 5 car at ratr.
H

to be correct about 38 years ago lol yes it was me, all ways looking out for some one stopped. Well meet at BAP
45th year racing Vws and still love it!!
H