Travis Chase’s family and the Chase Motorsports team has a long history in desert racing. His father Don Chase started in the 80’s with a class 10 single seater and a Raceco two seater. His first race was on his 30th birthday December 3rd 1983 at the Barstow 250. 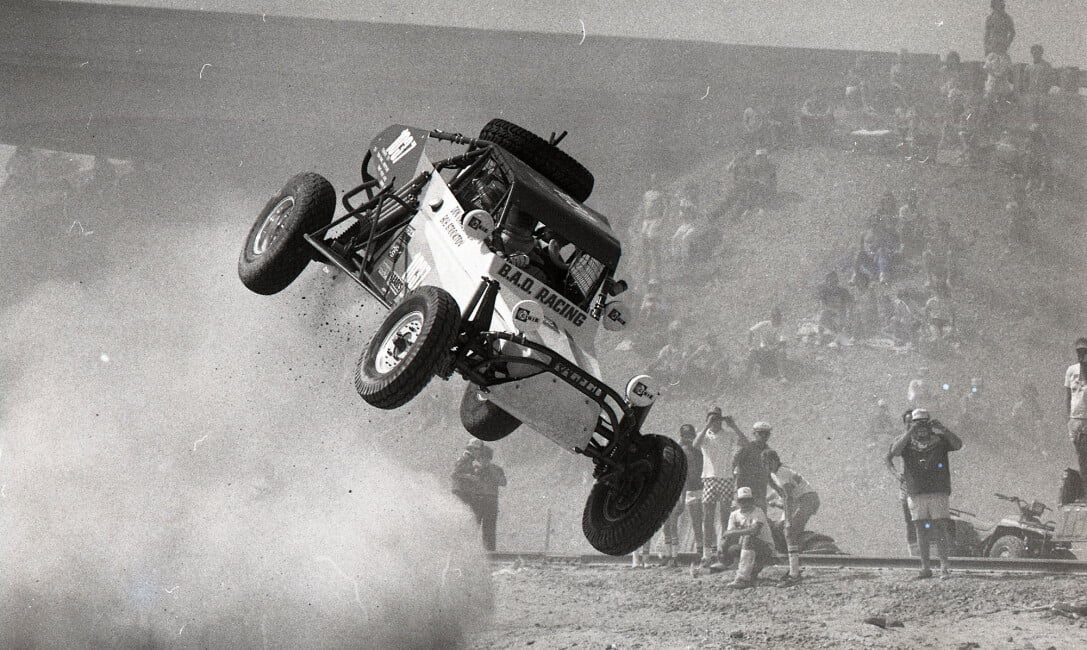 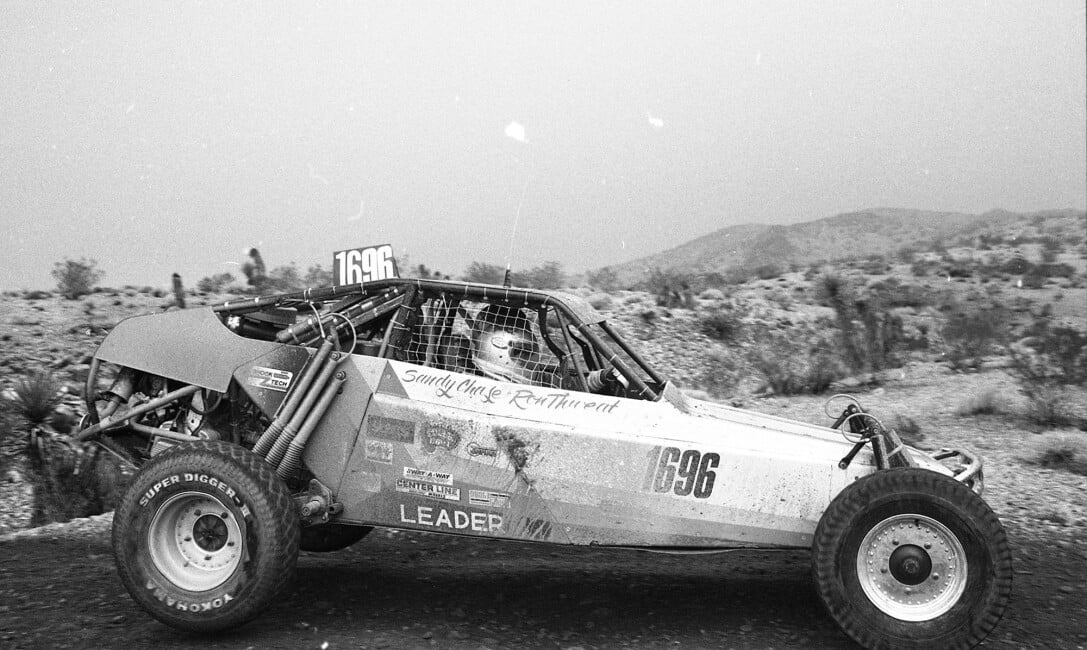 A couple decades later Travis started racing his dads old 1600 car in 2005 which was a single seat Chenowth 1600. A few years later in 2009 they moved up to an ES Motorsports class 1 and raced it in the MORE series to get some seat time. They ended up with a couple wins and a MORE Championship that year. Not bad for a rookie in class 1.
Click to expand...

Aluminum uprights and links in 6100.