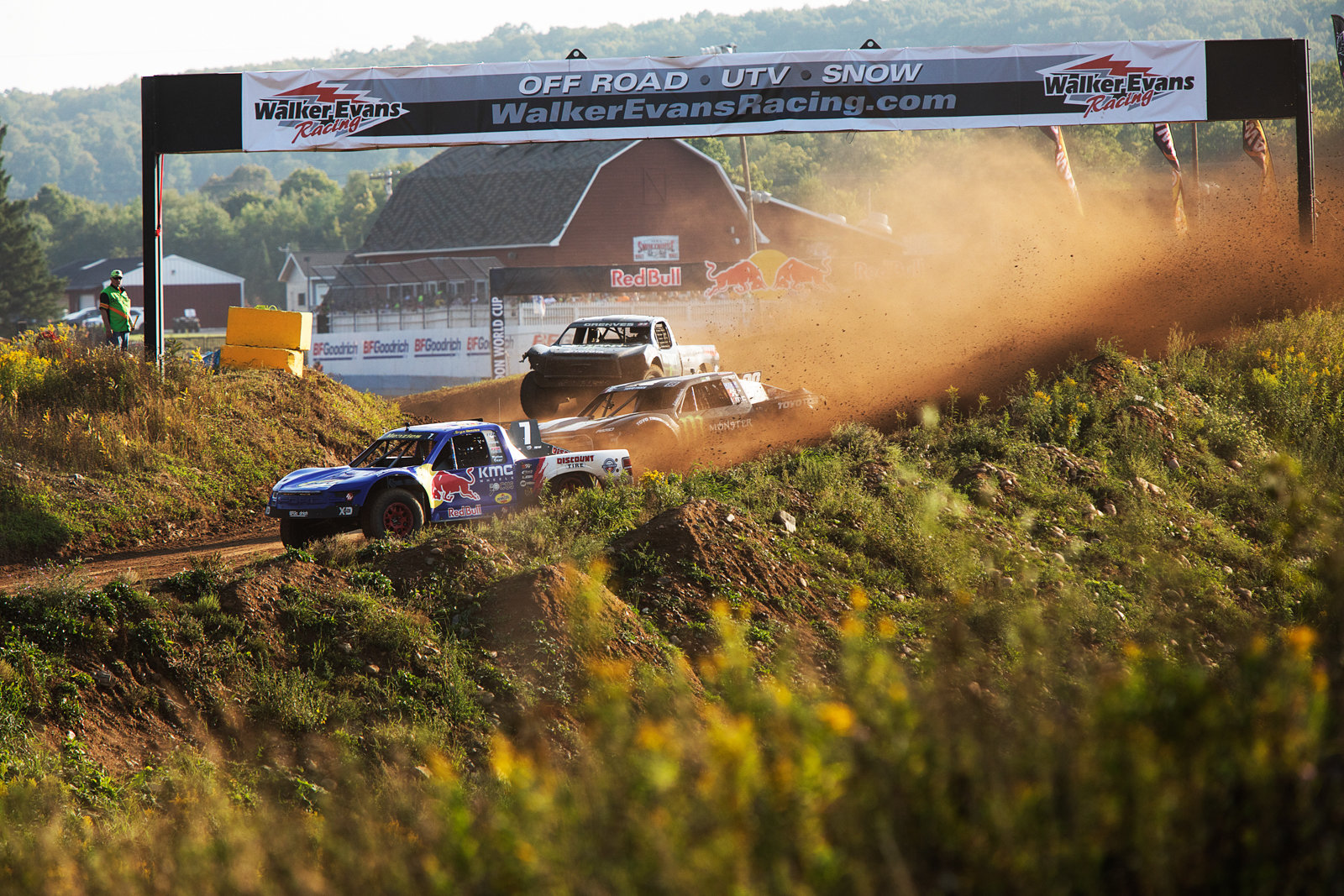 In addition, the three purpose-built facilities announced that planning is underway for a five-weekend championship race series that will incorporate both traditional PRO and Sportsman truck, buggy and UTV categories as well as Crandon's 49th annual Labor Day weekend World Championship/World Cup races.

"We very much appreciate the effort that the TORC ownership group has put into the series over the past two seasons," explained Crandon President Cliff Flannery. "Our group of Midwest track owners invested a great deal of time, energy and patience in hopes of helping the TORC series return to a top-tier entertainment product. Unfortunately, recent business developments dictate that as a group we must take a different direction in moving toward the future." 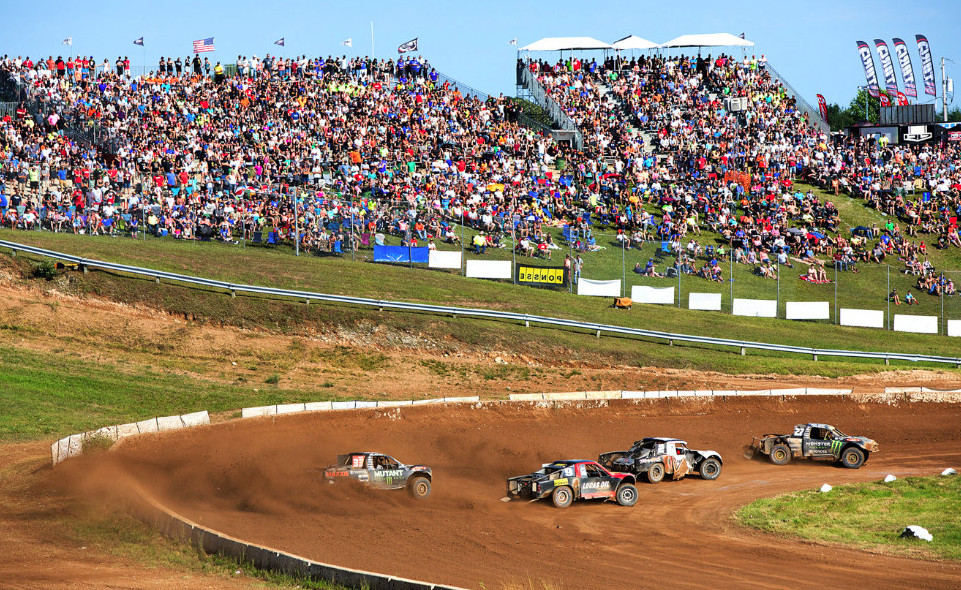 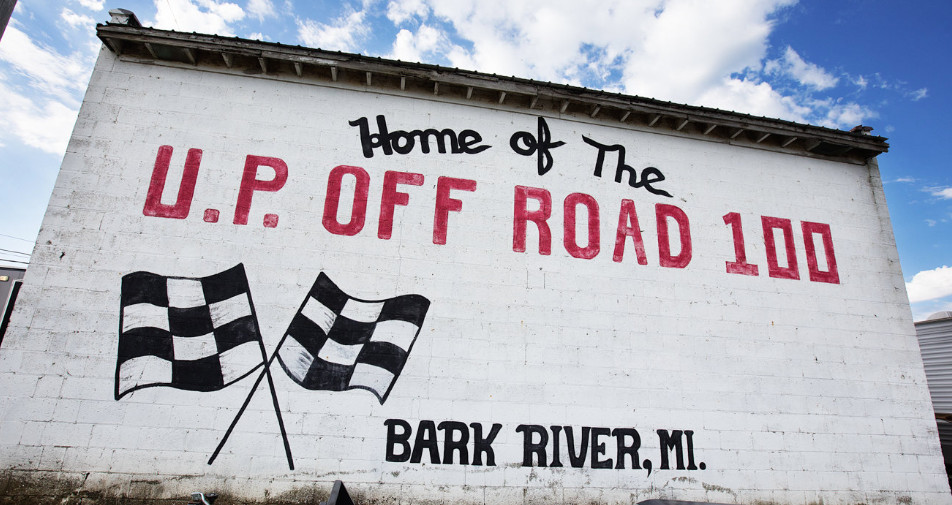 The 2018 championship is expected to include all current PRO and Sportsman classes to be run under existing rules and technical specifications.

As is Crandon World Cup tradition, the 2018 format will once again feature the world's best off-road racers competing in a wide variety of PRO categories including PRO 4 unlimited trucks, PRO 2 East and PRO 2 two-wheel drive trucks, PRO Light limited trucks, PRO Buggy open-wheel cars, PRO Stock and PRO Modified UTV classes and the PRO Modified Karts for the sport's youngest drivers. New for 2018 is the addition of the PRO Ultra4 category, part of the Nitto Tires Triple Crown of Off Road that includes the King of the Hammers race as well as this week's BFGoodrich Mint 400 in Las Vegas. 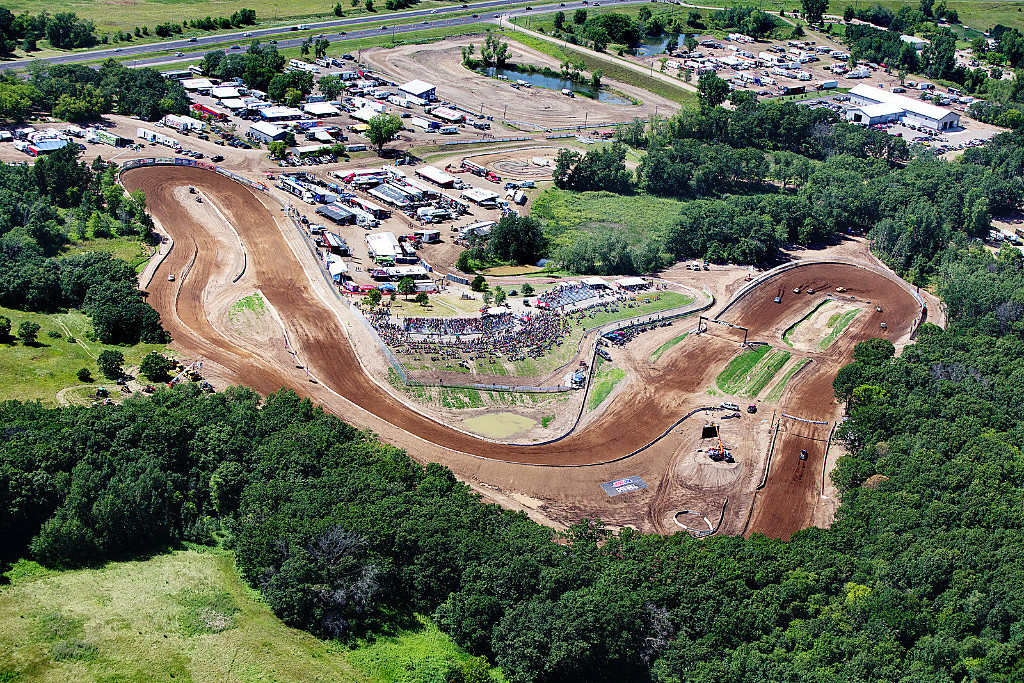 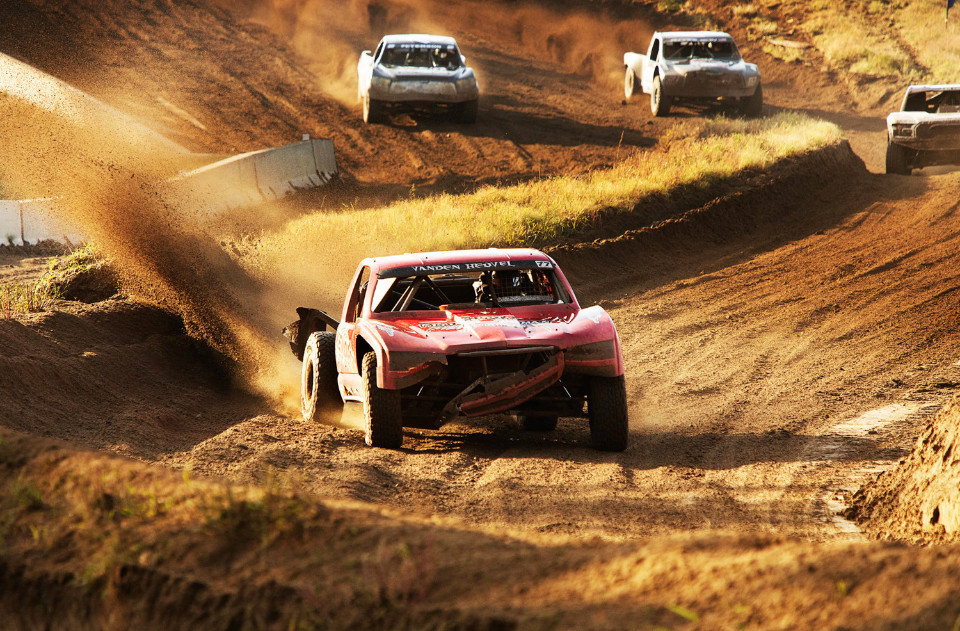 URBAN ERX: The newest purpose-built, off-road race track is the ERX Motor Park in Elk River, Minnesota. Located less than 40 miles from downtown Minneapolis, the world-class facility provides intense of-road action to a growing legion of fans.
The Midwest track owners promise to release additional championship information, as well as a finalized 2018 season schedule and more, as soon as possible.

"For all of us, the bottom line for 2018 is that there will be top notch PRO and Sportsman short-course off-road racing in the Midwest," concluded Flannery. "While this season is very important, the overall direction the sport takes for the immediate and long term future will be crucial for our collective success. We ask that our racers, fans and corporate partners grant us a bit of patience in bringing all the pieces together."
# # #
P

Weird month. Last week Global RallyCross also had some crazy news out of nowhere, ditching the supercars to race only these new spec classes. They even had VW, Honda and Subaru factory teams competing on the supercar class. Bad moment for motorsport in america or just two sad news on the same week?

Do you think SST/Robby Gordon are behind some of these moves?
W

Highly doubt Robby has anything to do with Midwest Short Course. TORC was on life support for a couple of years (heard they hadn't been paying racers their winning purses) and Lucas has just been biding it's time for TORC to go under. Hopefully unified Short Course is on the horizon and will strength the sport overall.

Very unfortunate news, but the core of Midwest racing are these tracks and are here to stay! Unity is a head!!

Are they going in an, entirely new direction...or are they done!

If your done. Say your done...don’t keep stringing racers along. Plans need to be made.

Im starting to think this is "fake news" guys (haha sorry, I had to use that).... theres literally NO ONE talking about this except for US here and that cool chick "Invisible Ghost Rider" on twitter. This is really weird
R

No joke. This is announced on Bark River's and ERX's website. I didn't see it on Crandon's website.
P

Yeah, it’s on the ERX website...and also on the Crandon Facebook page...

Are they going in an, entirely new direction...or are they done!
Click to expand...

Stick a fork in 'em.

No wonder guys are going to the desert?
All this news is true---- plus secuencial P4 trans are out and autos are mandatory in LOORRS
this explains Fortin going back to the desert ---
Crazy
Petron- CMS Wheels - Welch's Racing Tires speedfun said:
No wonder guys are going to the desert?
All this news is true----
Crazy
Click to expand...

pro-2 are autos only
[SIGPIC][/SIGPIC]

Here is the email I received.
Good morning Race Teams, Families, and Friends-


I’m sure most of you by this point have read/ seen/ heard about Crandon’s press release, and their intention to pull Bark River and ERX together to create a new series for 2018 outside of TORC.


First and foremost, this news is disheartening to myself and the entire TORC team/ family. I’m proud of my team’s work, and of the blood, sweat, and tears that they have poured into this property in the short time it has been under our control—not to mention the monetary investment. While there is no shortage of opinions regarding the proper path to success, I believe that an honest and hard look at the realities of this sport as it exists is needed. I have said this repeatedly and directly to many of you, as well as our former partner tracks and sponsors. Divisiveness, fear, and a reliance on the hopeful return of the past is not a part of a sound future plan.


That said, and while we may not agree on a plan for the immediate future, one thing is clear: the desire to continue short-course off-road racing is alive and well. Everyone involved on all fronts is working to continue the promise that there will be racing for you all for many years to come. Please be patient with all of us, tracks and series alike, as we continue to work on that promise on all avenues. I have stated many times, and still believe, that the key to the future is positivity, belief, and cooperation. And while I don’t agree with the decision, I do believe that no good comes from continued division. I have a lot of personal respect for those who manage and operate those facilities, and will continue to count many as friends. The same goes for the race teams, families, sponsors, supporters, and fans. Without the love, care, and support of all involved, this can’t work, and won’t work.


The road ahead will no doubt be filled with some ups and downs, but we remain committed to this sport and this space. We jumped in 2 seasons ago because we believed in it then, and we will continue our discussions with all involved to keep working toward a future goal: a sustainable, competitive, and premier off-road racing property.


I don’t have any more info that I can share at this time, but I will continue to reach out when I do. Until then, please don’t hesitate to reach out to us if we can help you. We will continue to provide access to media assets for racers/ teams for promotional purposes, and will be glad to help in any other way possible.


Take care of yourselves and your families- and please get those vehicles ready to race. We will see each other again soon.
Thanks! Trent

Okay, who's that from?
Cheynesaw | Sometimes I talk about racing

handmethemic said:
Okay, who's that from?
Click to expand...

I still think there needs to be only 1 series. Just not enough sponsors for 2 series . Its been tried and does not work . To have 20 pro 4s would be pretty cool

That letter tells us nothing! I just don't understand how long they think they can continue to string teams along. People need answers so they can plan their season!

Bottom line is without Crandon ERX and Bark River ( the top 3 Midwest tracks ) they haven’t got much . I’d like to hear what MORR ( the main sportsman sanction ) has to say about this whole mess too . How many pro teams are sticking with TORC ? What about the Greaves , Johnson , Kincaid and all the other big names ? I’m pretty sure TORC won’t have Carlson since his family owns ERX . I know Douglas left too and I’m not sure about Lovell . Is TORC just gonna take over for MORR and if so what happens to the sportsman classes at the top 3 ? This is becoming harder to follow than a wwe wrestling script lol .
Share:
Facebook Twitter Reddit Pinterest Tumblr WhatsApp Email Share Link
Top