Dakar Rally could return to Africa ?

Algiers - Algerian authorities and the organisers of the Dakar Rally are discussing the possible return of the famous race to Algeria in the future.

Algerian Federation of Motorsports president Chihab Bahloul was quoted on Sunday as saying: "The Algerian Ministry of Sports met with the rally organisers, and agreed for the return of the legendary motor racing to include Algeria track."

"Such a step would promote the Algeria as a destination," he added, "and contribute to the development on motorsport in the country."

However, Bahloul specified that the talks depended on whether Algerian authorities would respond favourably to the organiser's requests regarding the logistics and financing of the rally, saying: "The organisers' request is not within our reach, especially in terms of providing funding and logistics for the organisation of the rally."

Nevertheless, Algeria is still open to partially participating in financing the rally, according to Bahloul.

Last week a delegation of Amaury Sport Organisation, the organiser of the Paris-Dakar Rally, met with Algerian authorities while a second meeting is due to be held in the forthcoming days to take a final decision on the return of the Dakar Rally to Algeria.

The last time the famous Dakar Rally passed through the Algerian territory was in 1993. The rally used to be called the Paris-Algiers-Dakar, as it used to kick off from Paris, and then enter Noth Africa from the port of Algiers, taking the competitors into the desert and on to Morocco and Mauritania, before reaching the finishing line on the Atlantic coast in Dakar, Senagal

The rally was routed away from Algeria in the middle 1990s due to political instability there, and was relocated to South America in 2009 because of terrorist threats in the African Sahel region. 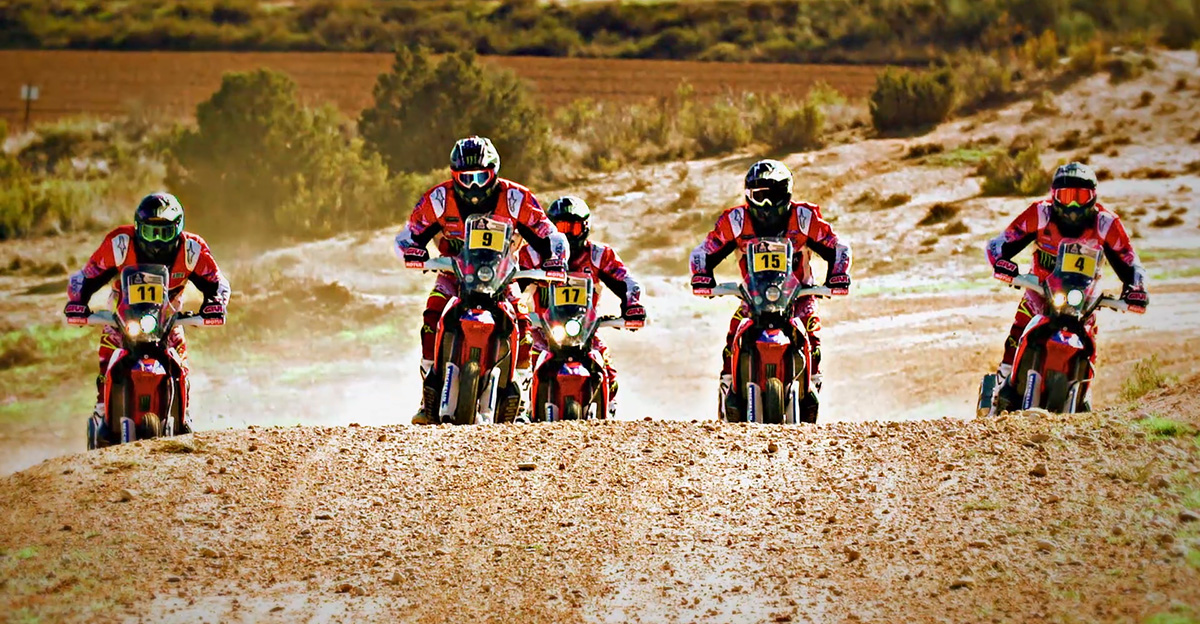 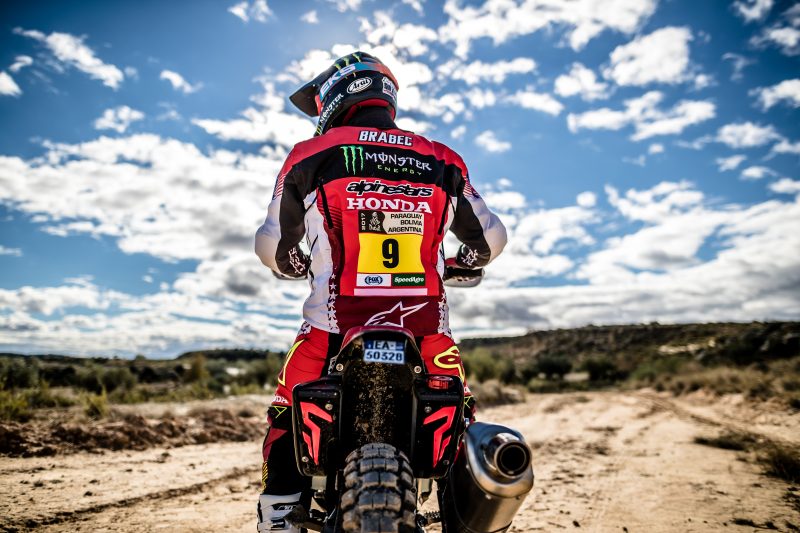 That would rule Morocco out would it not given the border status between the two?
https://danspalinger.com

This year's event was pretty good, but the previous few weren't great. If they can't go to the Atacama, South America is pretty boring.