Short write up of a day at the Lucas Oil Race in Lake Elsnore.

Decided to go to the race at the last minute to watch Cameron (PAB) debute in a short course series. Showed up to the Menzies pit and was put to work as a video photographer to capture Cam as he went out for his first race. The Menzies are great group of people, I was welcomed as one of thier own from the start. The day was spent watching some great racing at a fantastic course. Enough of the boring into, here are the picts: 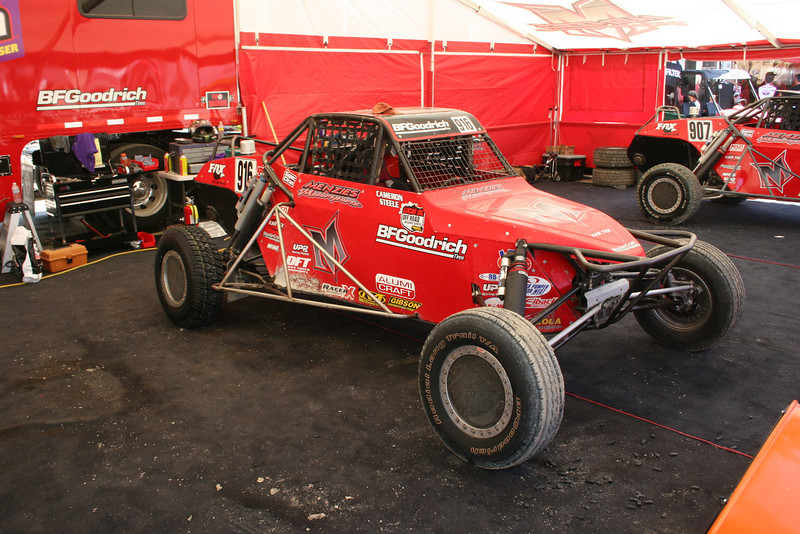 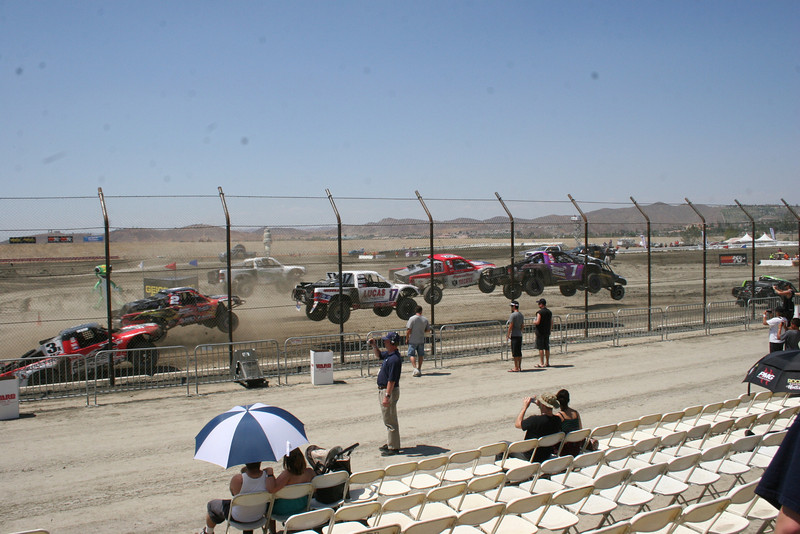 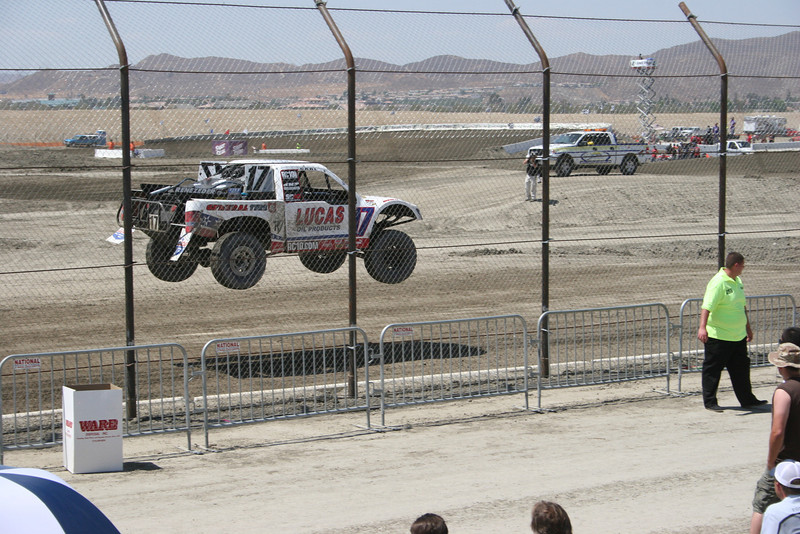 Then I got this shot sequance: 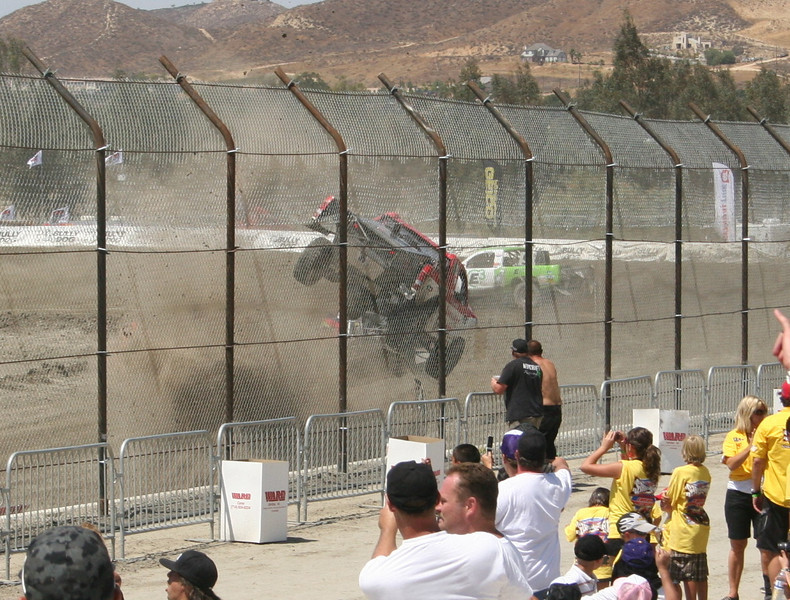 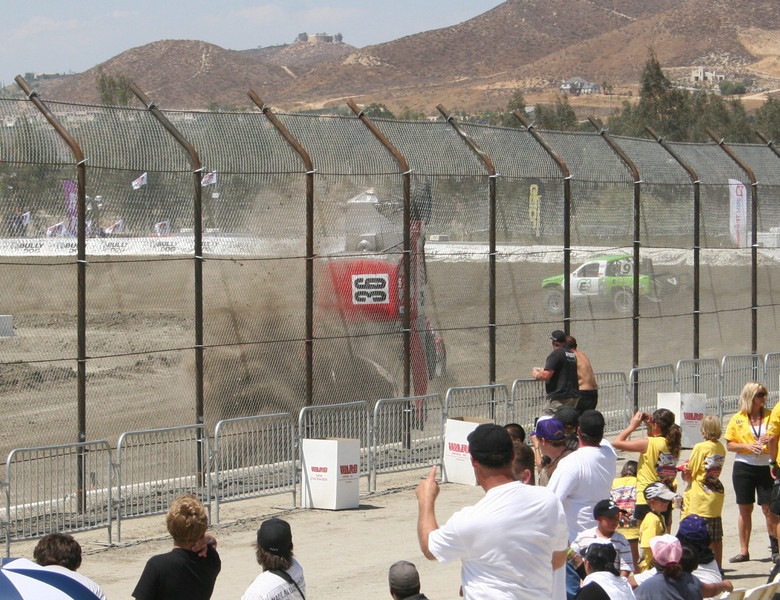 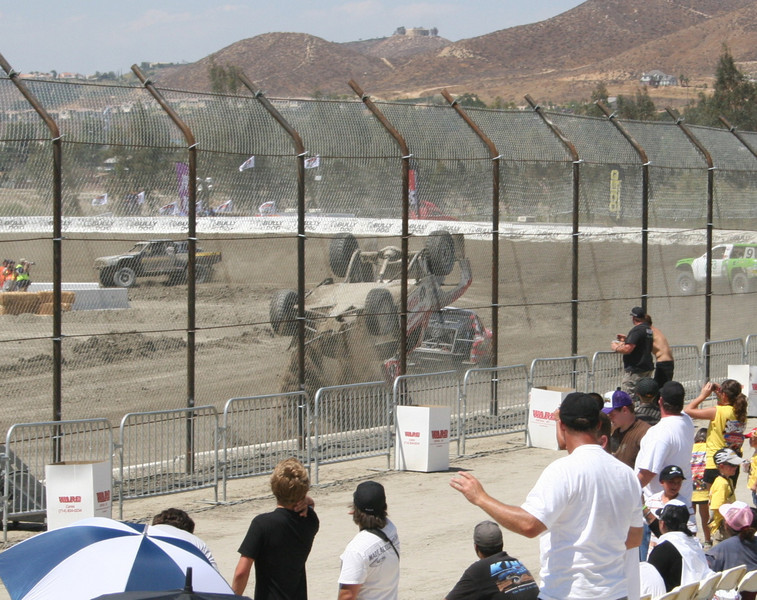 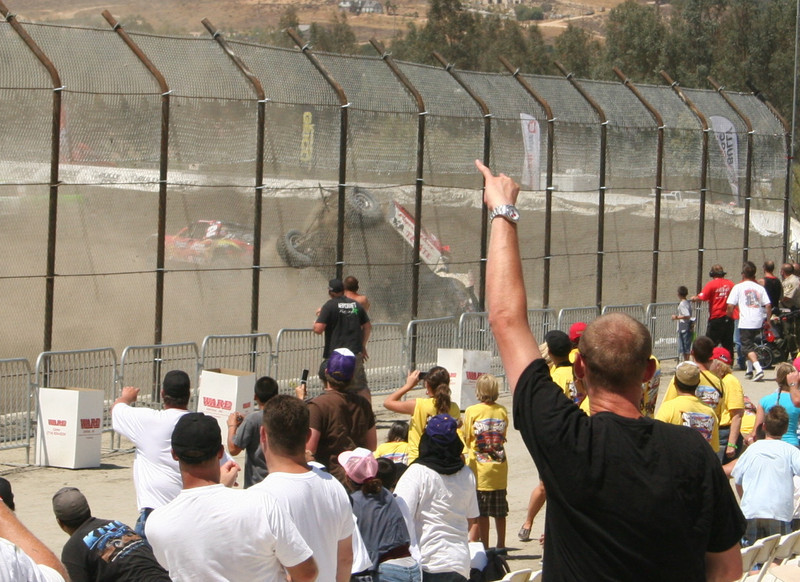 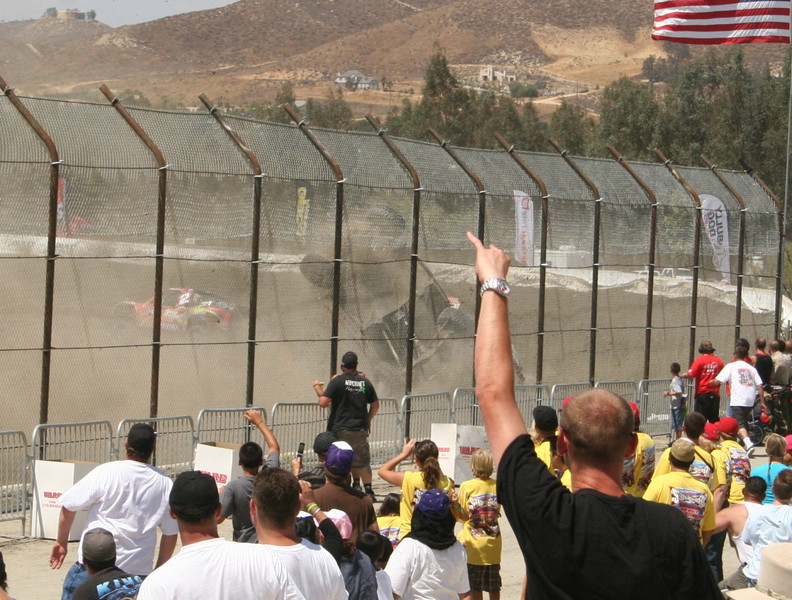 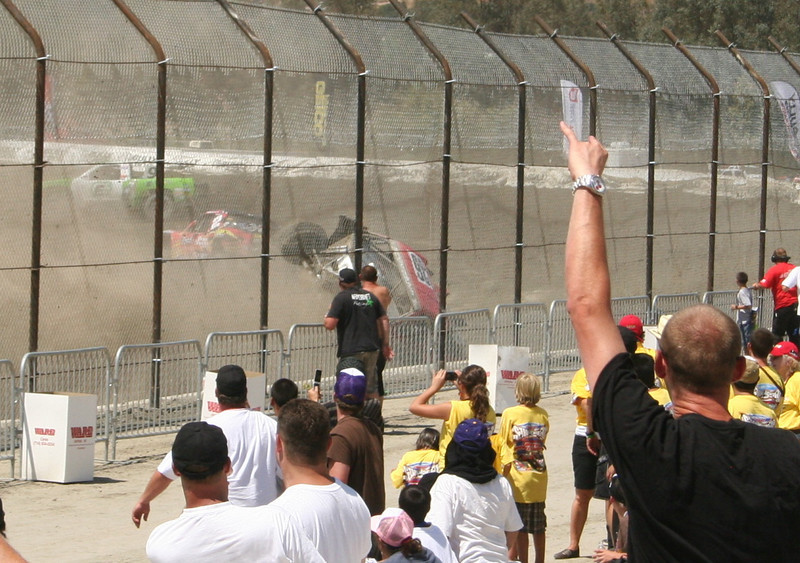 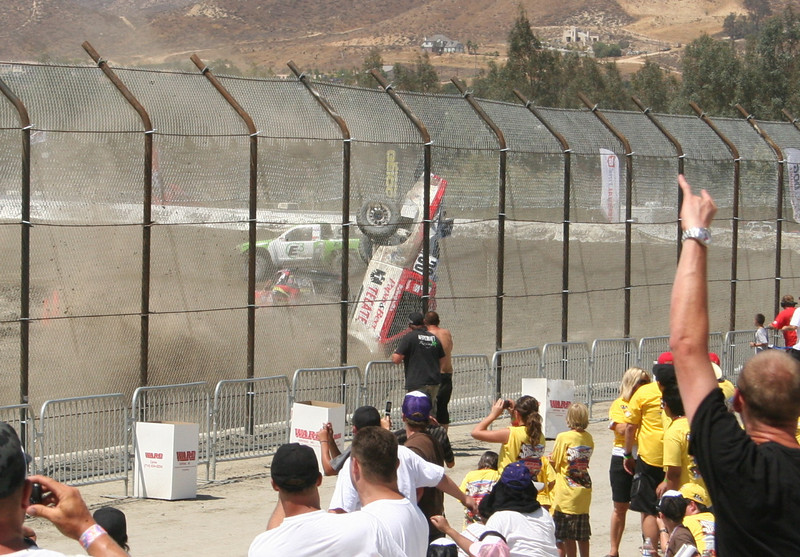 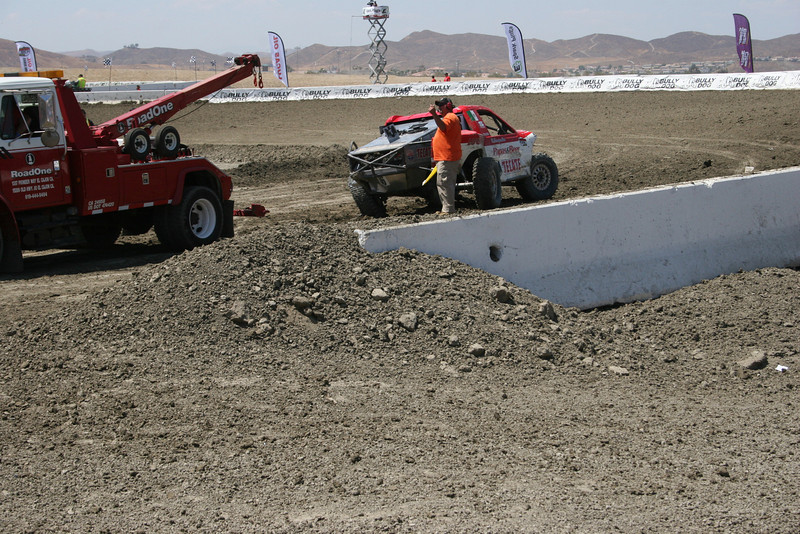 This is where we were shooting the video from: 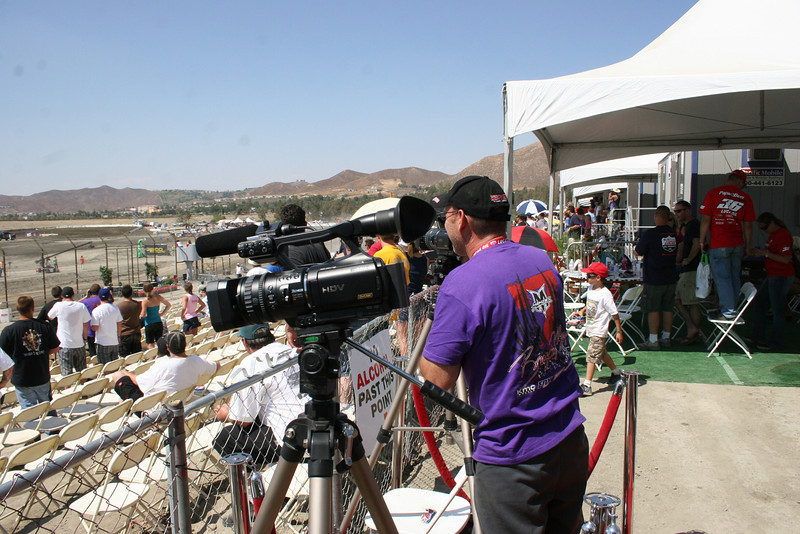 Some of the damage to PAB's car: 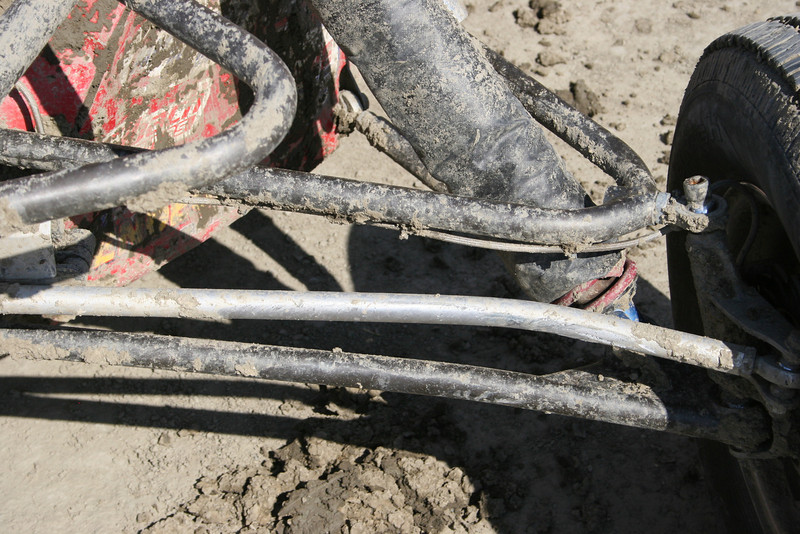 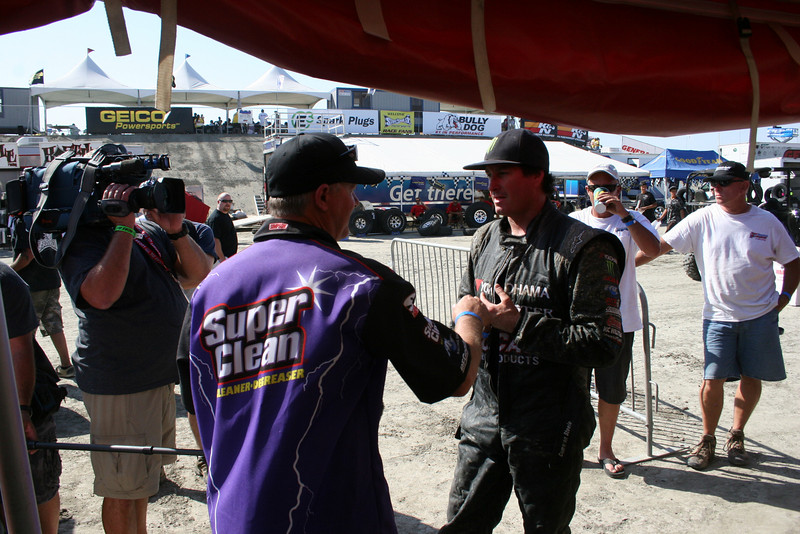 The car get's really hard to follow when it goes from red to dirt covered: 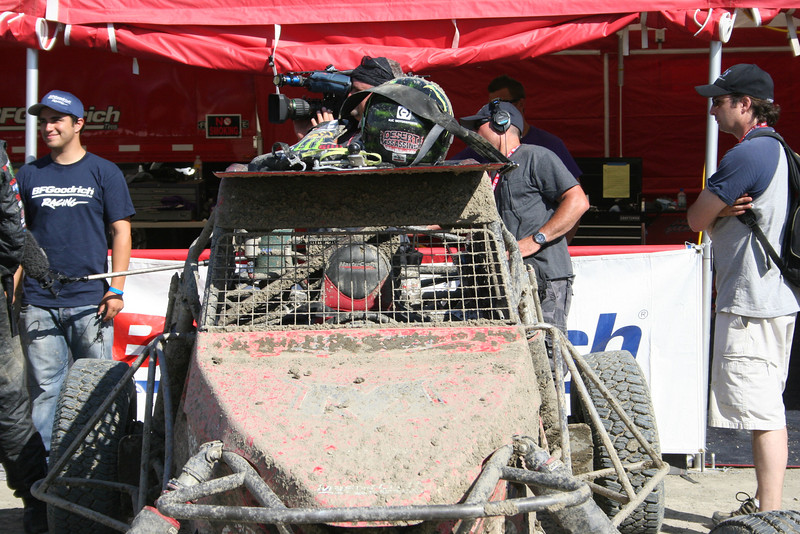 Heidi tearing it up on Brian Collins Segway: 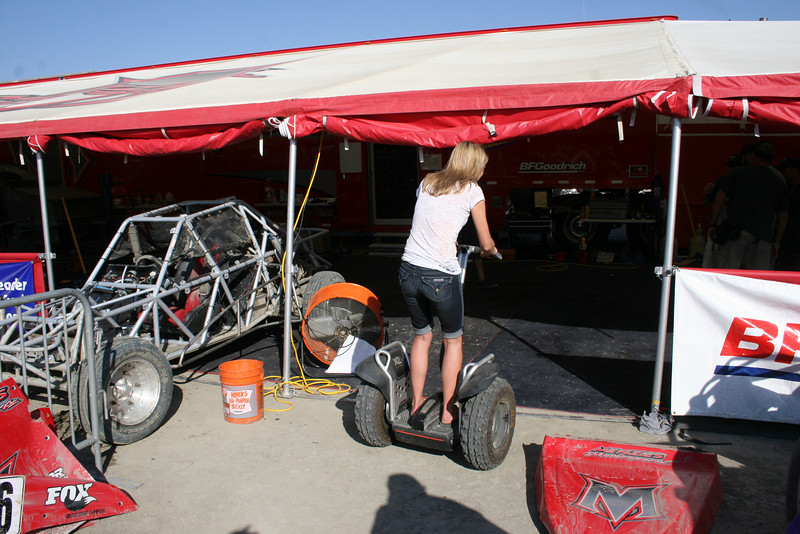 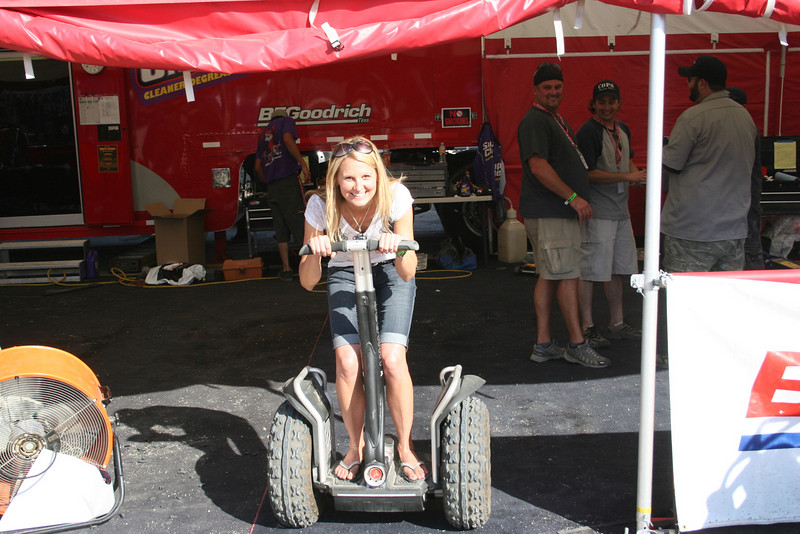 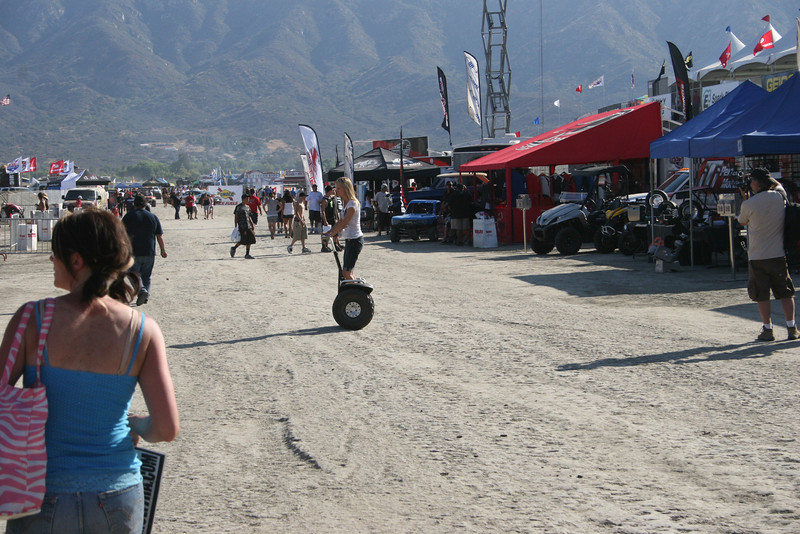 The Menzie Team prepping for the next day of racing. Crank in this motor is toast. 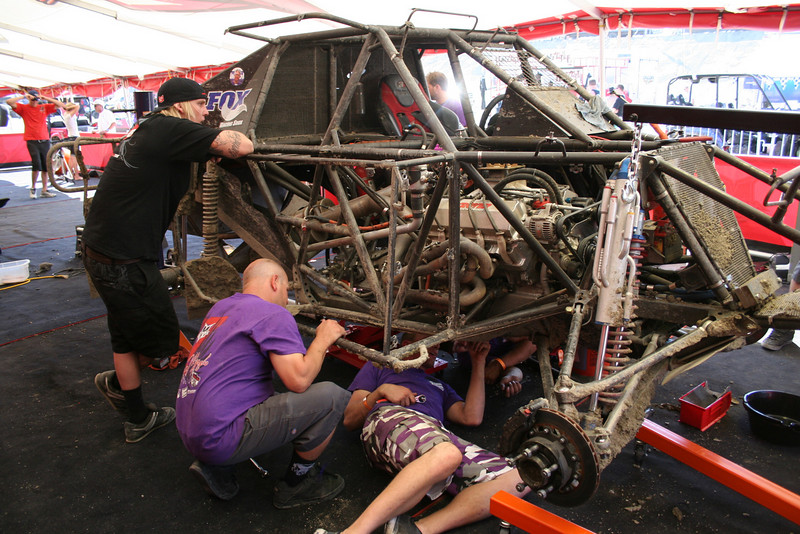 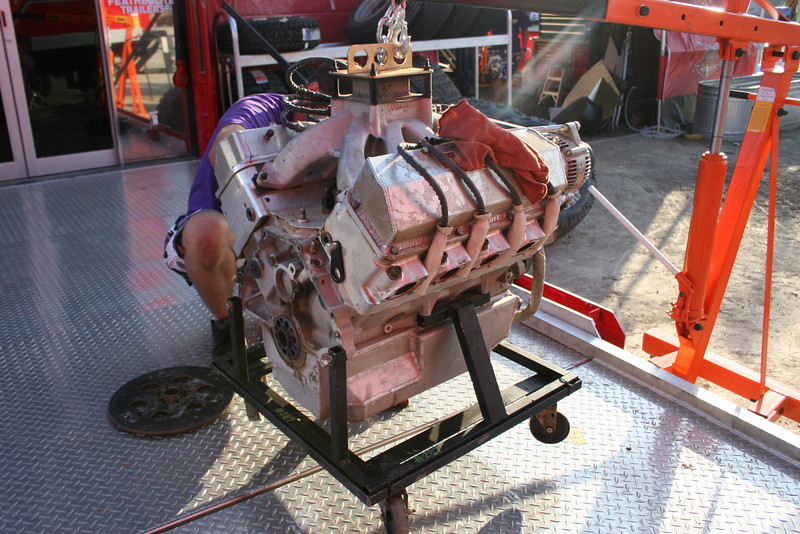 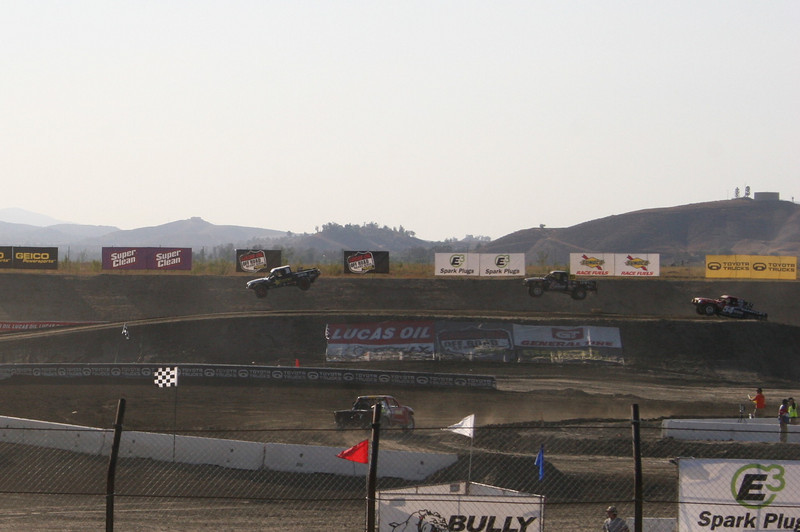 PAB using the sponsors product to clean the the tables for dinner. 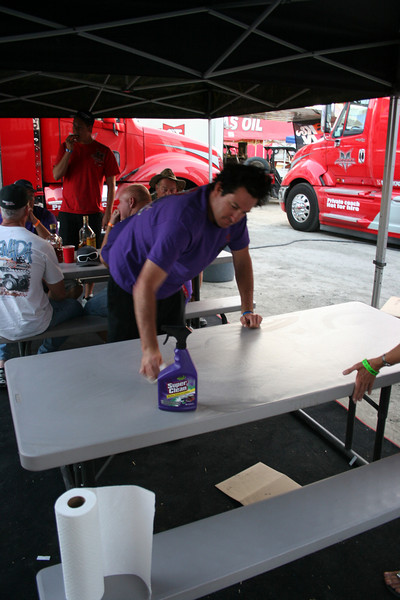 All I can say was great venue, fun races, and great day. Can't wait for the next one.
S

PAB looked good out there. a little more practice and he could run up front. great pics of Ampudio's crash. i couldnt believe it took two guys to get his bumper out of the ground.

Heard Cameron ran awesome - Props to Yokohama for giving the green light to run on those "other" tires......
www.fast-aid.org WTAR
​

sandfish said:
PAB looked good out there. a little more practice and he could run up front. great pics of Ampudio's crash. i couldnt believe it took two guys to get his bumper out of the ground.
Click to expand...

The video gave him some insite of the race. I think he will do good tomorrow. This kind of racing is totally differant then open desert racing. He was playing it cool today. The Menzies are stoked by his race today. PAB is going to rock the short course game.