Super stoked on Ferrari getting 2 in a row.
Sad to watch Vettel struggle. Love that guy.
Haas is regressing and that’s the frustrating part. They’ve gotta be more upset than anyone about it but that means nothing if they don’t get it together.
Good Grief

I am wondering why Haas would take Hulk who is with out “passion” or “drive” or “fight”... let alone the ability to help develop the car with the engineers.
They already have that with kmag. And they dislike each other...a lot.

At least Grosjean, he can develop a car, works well with engineers... he has the drive and the passion. He is just getting old in skill... he is fading. So he can do great things but it’s a come and go type thing.

Haas needs a young talent like Wehrlein etc to push the car and a Grosjean to develop it. Then in 2021 with the new rules, the youngster can maybe take both roles or they can bring in someone hungry for success and a skill set.

I think the best bet is Grosjean and a Ferrari junior driver or delara junior or...?
https://www.instagram.com/redbeardfifty/

I would love to see Vettel or even Kimi at Hass, a Ferrari power unit they know and he can push the aero dev.

Kvyat or Gasly would be more of a reality and could use a change from being RB drivers.
DUSTYLENZPHOTOGRAPHY@YAHOO.COM
Hokeygitis (hokey-jitis) 1. The uncontrollable urge to drive circles around Barstow
TEAM VICTORY & ORANGE ARMY

sad to hear this,i was hoping for two new drivers,anyone would be better.oh well

At the end of the day mag has the contract that haas can’t afford to break or buy out, and they need a person who can develop a car like Grosjean.
There seems to have been a bit of crow eaten at the factory management last race with the back to back and Grosjean griping coming true
https://www.instagram.com/redbeardfifty/
B

its just looks like they are getting worst every week.iam becoming a leclerc fan

It would seem there are rumors that ferrari management are unhappy with leclercs attitude and hence the undercut.

I think it was just the luck of the draw and leclrec stayed too slow and vettel hammered down.
https://www.instagram.com/redbeardfifty/

I'm stoked Vettel finally got a win. Maybe next year, he can finish out his career with Kimi in an Alfa. Or is Kimi even driving next year?
Das coo. 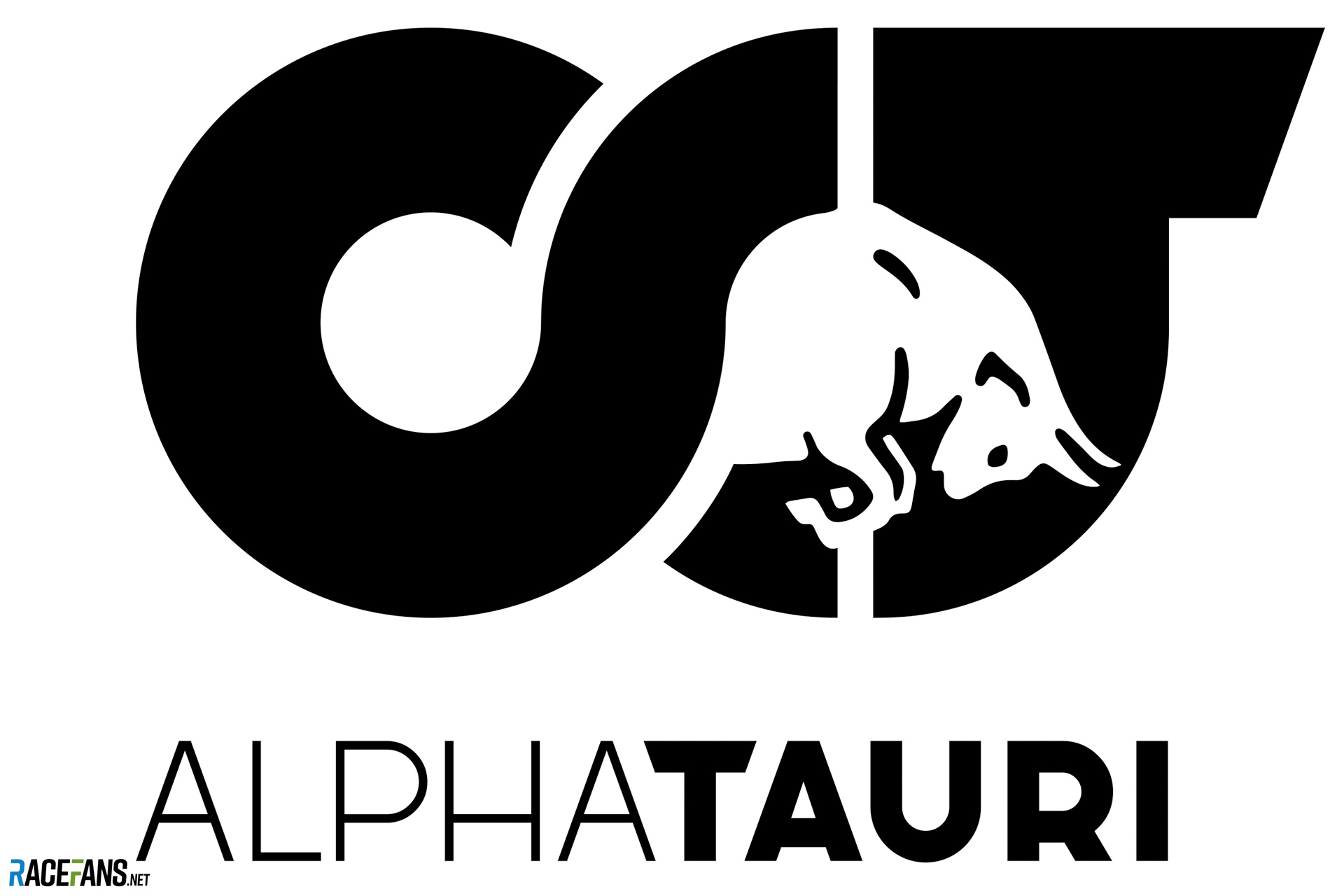 My money is on Red Bull pulling out of F1 in 2021. They have said they were willing if either Ferrari or Mercedes drop out.
They also said that if it becomes a spec series then they would pull as well.
Moving TR away from the company now is smart. Also, notice Verstappen has been recently vocal about not staying with RB after 2020.

I just wonder if merc will pull out of F1 and focus on FE because of their new ceo.
https://www.instagram.com/redbeardfifty/

Rumor now that the McLaren deal is the first step in merc pulling out in 2021.
No RB and no Merc in F1?
https://www.instagram.com/redbeardfifty/


I foresee red bull, Mercedes and then Ferrari leaving F1.

TR May continue to be RB’s hands in f1, McLaren et al will be Mercedes teams while merc factory go full bore in FE.

And viewership will plummet reaching the levels of wec.
https://www.instagram.com/redbeardfifty/

That race was something that’s for sure. Ferrari and Haas are more frustrating than the LA Rams!
Good Grief

Fifty said:
It would seem there are rumors that ferrari management are unhappy with leclercs attitude and hence the undercut.

I think it was just the luck of the draw and leclrec stayed too slow and vettel hammered down.
Click to expand...

Not pitting when told to last weekend certainly wouldn't help the matter. FIA should have black flagged him immediately. Though I agree with Leclerc, once the carbon discarded there was no point to coming in.

It's incredible how many dumb mistakes the Ferrari guys make. Compared to the Germans, they are completely disorganized. (and I'm a ferrari fan).

Hats off to Carlos Sainz. I love the way this guy drives. He has a real shot to take P6 overall, as long as albon doesn't put it on the box. I thought he was a fool for going to Mclaren, but turns out I don't know sh**.(On the other hand Danny Ric can't catch a break) Leclerc has a couple aces in the hole, which is why Ferrari isn’t changing things. Ferrari is shooting themselves in the foot in order to ensure they keep their veto, longevity etc etc etc. leclercs manager is the FIA presidents son. On top of that his family is connected to the race industry quite deeply. His version of being a poor mechanics son in Monaco is a load of bs.

Anyways, check out Honda saying they may not continue in 2021. With Verstappen not signing and giving cues he is leaving Red Bull. I really think Red Bull is going to drop out of F1 if the rules released later this month are really cookie cutter bad. They may not announce their pull out. Mateschitz seems to just pull the plug with no external heads up.

I view the same with Mercedes, they will go full bore into FE... six constructors championships, with a 7th next year... then poof. Their chairman will be happy to be FE and E sports only.
It’s why they are allowing 2 new teams next year.

The question is, will Ferrari leave if they aren’t allowed to keep all of their powers and payments... and if the cookie cutter rules are bad? I think Ferrari will leave F1, follow merc into FE heavily and keep Alfa/sauber running a Ferrari branded power unit.

Ferrari is limited to 9k chassis sales a year (no way they sell that few) and minnow money will dry up after this years advertising debacles. So if they aren’t getting their extra money and rule vetos etc how will they be able to afford to race. They are not investing in infrastructure right now. Alfa/sauber is. And heavily. They are anticipating the cost caps. So buy all the expensive stuff now before you aren’t allowed too. But Ferrari isn’t expanding/upgrading F1 infrastructure.
https://www.instagram.com/redbeardfifty/

Fifty said:
I view the same with Mercedes, they will go full bore into FE... six constructors championships, with a 7th next year... then poof. Their chairman will be happy to be FE and E sports only.
It’s why they are allowing 2 new teams next year.
Click to expand...

BRING BACK THE DISLIKE BUTTON.

Seriously though, racing isn't racing without the sound.

I hate the hybrid. I hate FE and I laugh at e sport

Looks like the first hint Of fca shuffling the Ferrari and Alfa programs with the suggestion of Alfa pulling from sauber...
And Verstappen talking about uncertainty of Red Bull and Honda at 2021
https://www.instagram.com/redbeardfifty/