Lenny. You were going to meet at our place a few weeks and you didn't show.

mike mcqueen said:
We are a small size team which focuses more on the quality of the parts we make rather than quantity of them. We just got started on these fenders because in the past we had no time on our hands to work on the design for them. So now is the best time for us to get the design done and get it out there.
Click to expand...

Not sure if you saw that Autofab now makes a 5" flare bedside for 67-72? How big are you needing?
Follow me on Instagram. @philofab1 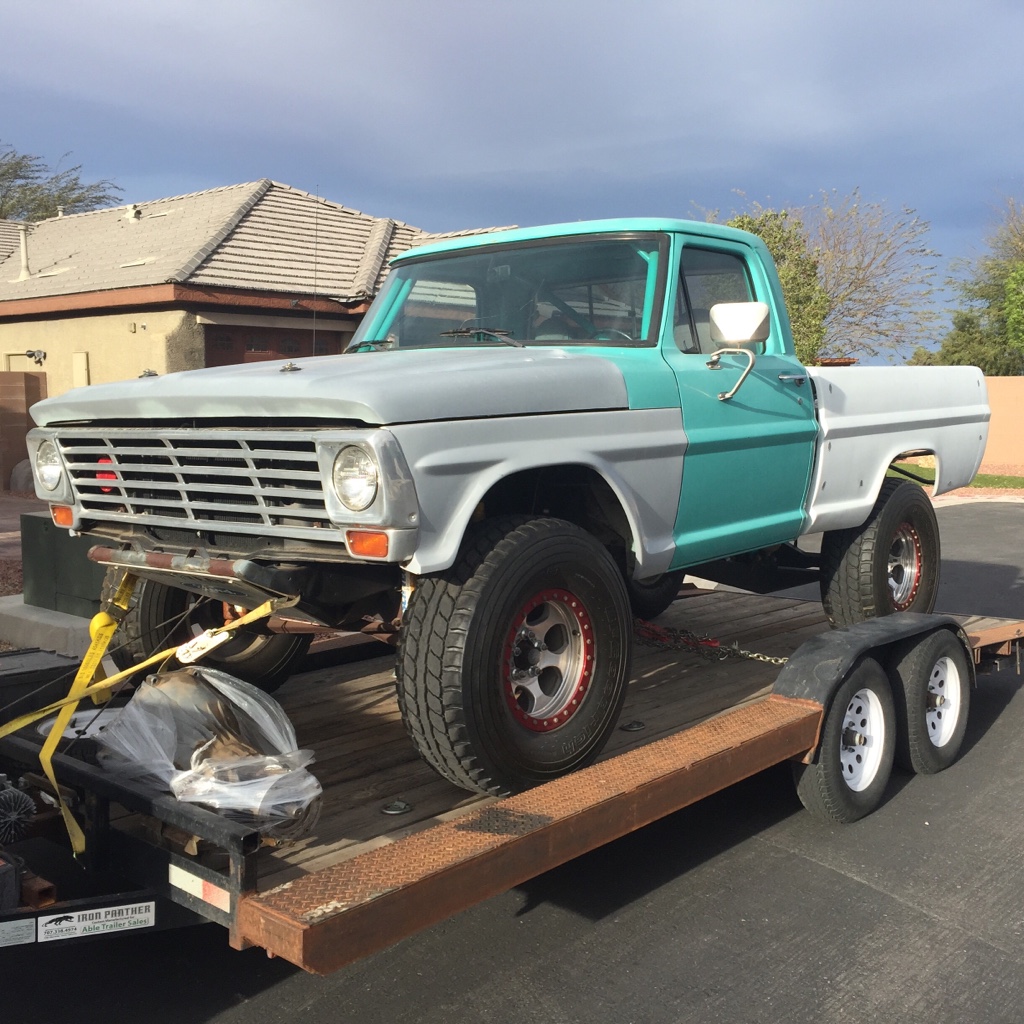 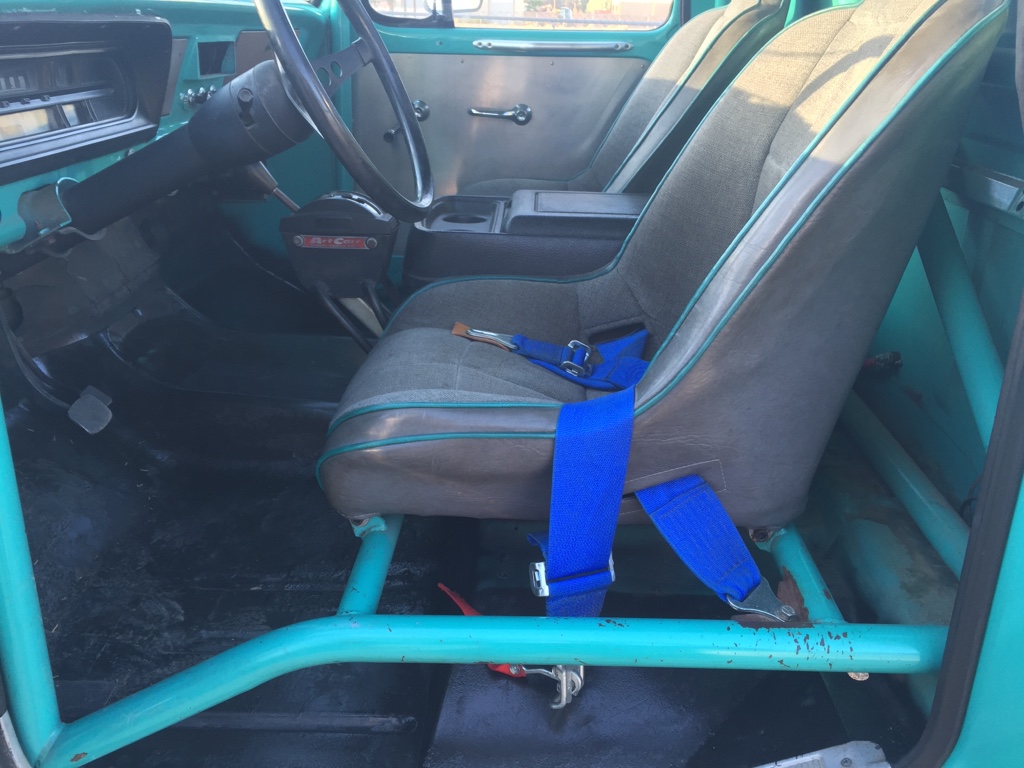 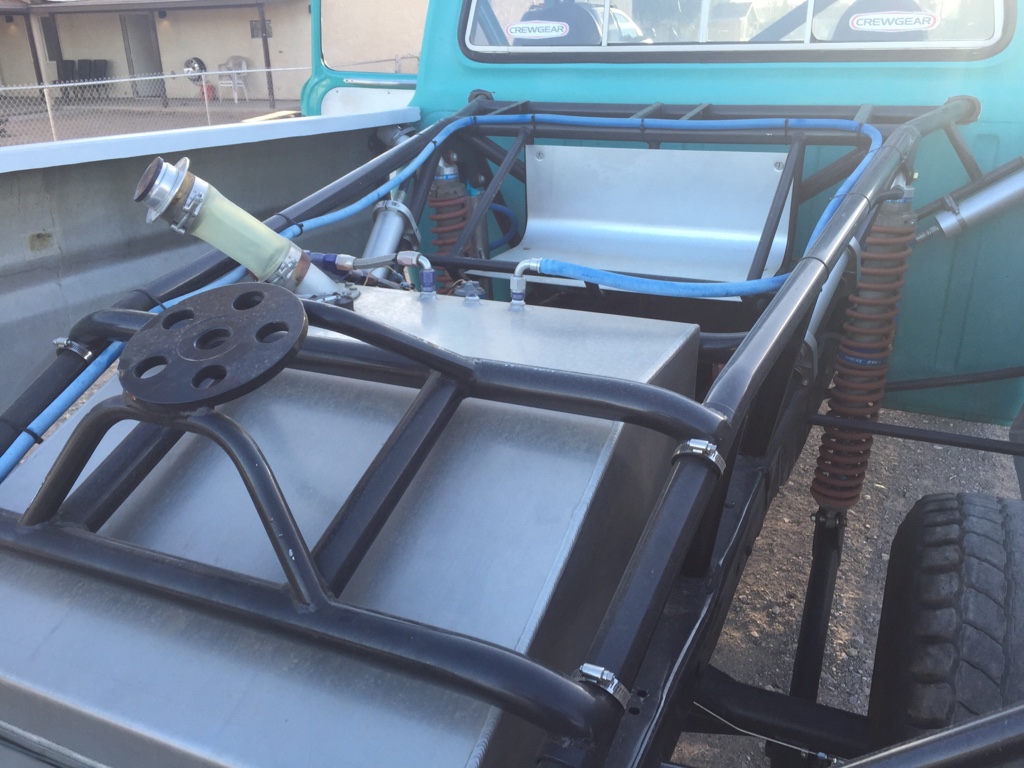 Picked this up the other day... probably going to put the larger flare Autofab glass on it. It will gain width when I heim the beams and convert the axle to a full floater.

Anyone know if Mcqueen plans on doing bump side stuff after the dent side stuff is done?
Follow me on Instagram. @philofab1

That looks like a fun new toy. You sir have a "problem". One I'd love to have... Or better yet, one I have & suppress.

Mike has mentioned doing the bumpside stuff after the dent stuff, but the dent stuff seems to be done & I haven't seen any announcements on bump stuff. Not positive where it stands. I think he was looking for a bumpside bed to use to make the plugs before, but I could be wrong.
If my truck sits higher in the front - do I have a prerunner?????

I'm sure I could borrow the truck I traded to Johnny Branch and drop this truck off if Mike needed it to make the glass.
Follow me on Instagram. @philofab1

If Mr. McQueen builds a Bumpside set that looks as nice as the Dentside, I'm in.
I might buy two sets and build a daily to match.

FINALLY we have some 67 to 71 bump sides being made Is Fiberwerx making front glass too? Est. availability date? I received no reply from McQueen.
Follow me on Instagram. @philofab1

McQueen is very sick !!! last I heard don't look good for him. rear bed sides should be ready in 3 more weeks, they are being made for 35" tires so us guys with bigger will have to do some triming

Yea mike has been sick for awhile, but didn't know if it was my place to post anything. Hadn't heard any updates in a while. Seems like he has some great people around him helping with the business right now.

I know when mike first got sick his friend Bri was answering the phone and I I got a set of the bump side bedsides in a week. Hopefully this hasn't changed

Hello all, if you have not heard by now, Mike has passed away. McQueen Prototype Design will stay open and we do have plans to finish the f-100 bump-side shortly. We have a few projects currently and once done we will start the bump-side. I will keep you all posted on the progress we are making.
A

. . .hopefully MPD will continue for a long time yet to come.