WOW! What an event!
First I would like to thank AGM. Thanks for everything!!!!!! Great event you put on!
B.J. Tell your girlfriend thanks for the umbrella, she saved me sat.
Jesse thanks for the T. No flinching on vid, just a bit muddy, ha.
Vildosola crew you guys are a riot, beer box runs, ha.
This was a action pack weekend, where to keeps your eyes during the races, TT and 1s jumping rally cars while bikes were jumping rallys and tts all over the course. It was wild being on the track with TTs flying by me in the front while a rally was burning a corner on the other side while bikes are twisting and flying all over. Def had to be alert at all times. Fri and sat night was party nights at the track after the race, it was a ton of people and beer(Germans drink half coca cola and half beer), and fri night was mexican night with mexican food. Mexi food in Germany is White rice with Chili, jajaja. Santana's Chicken California burrito was great when I returned home! Can't wait till next year! 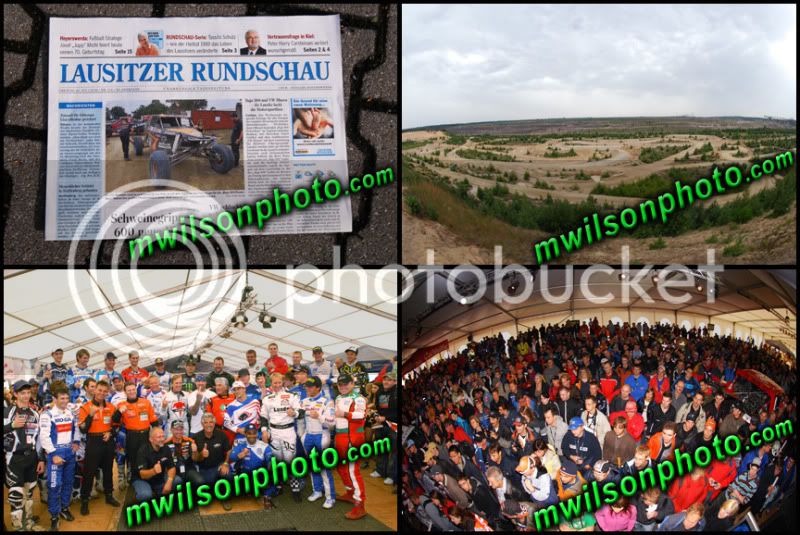 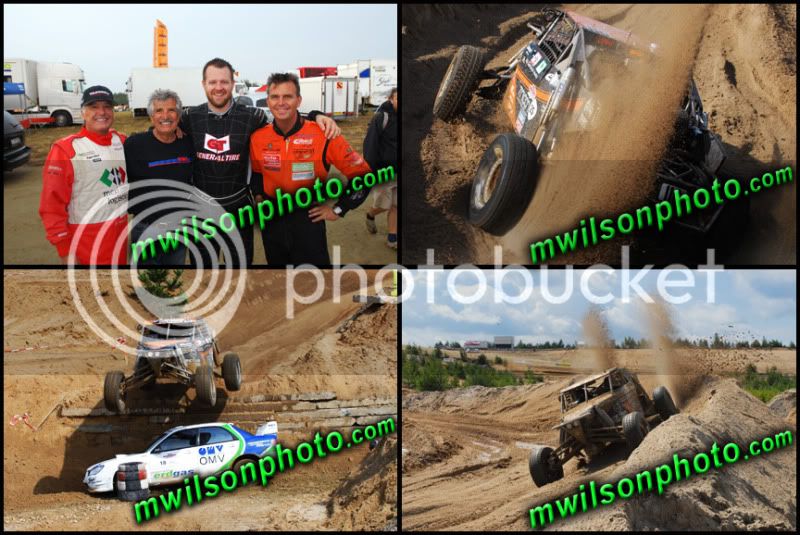 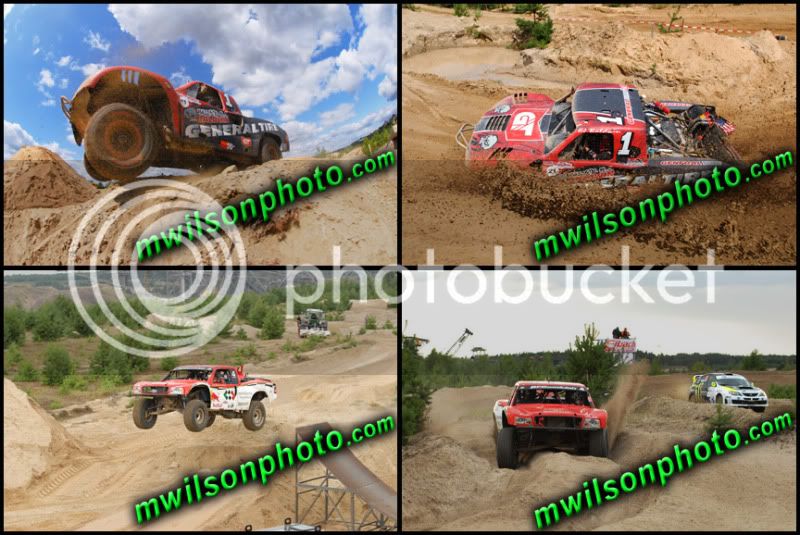 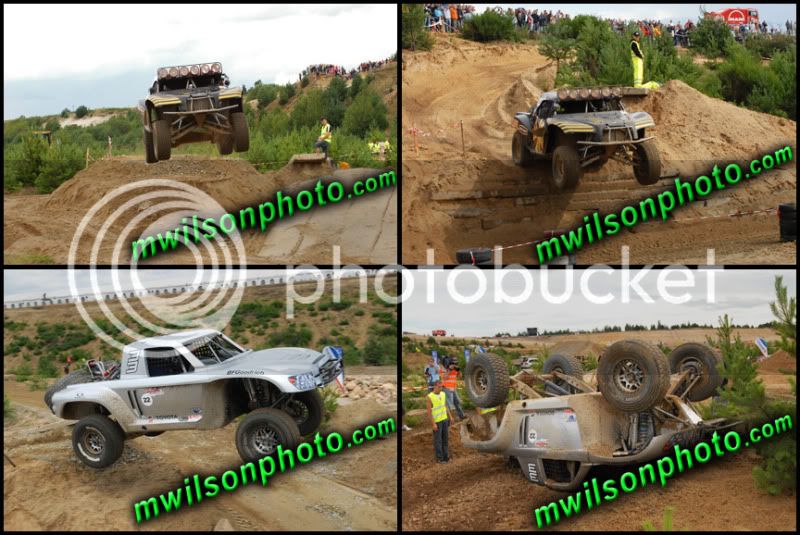 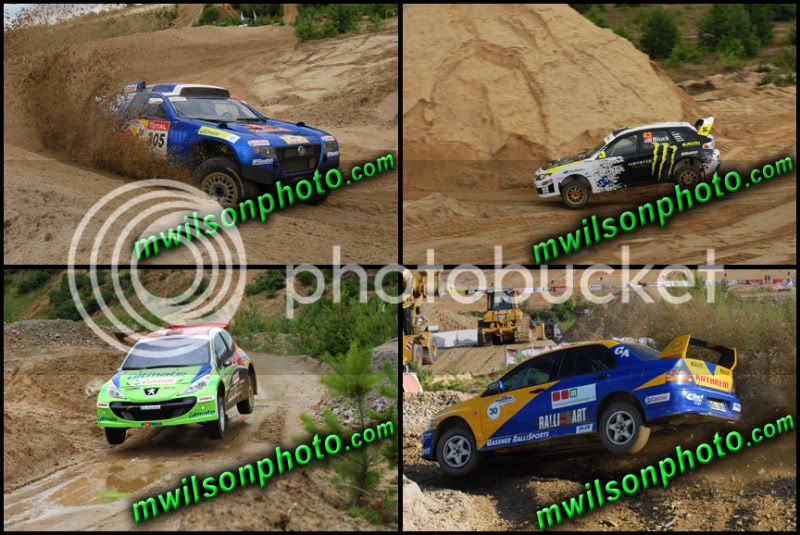 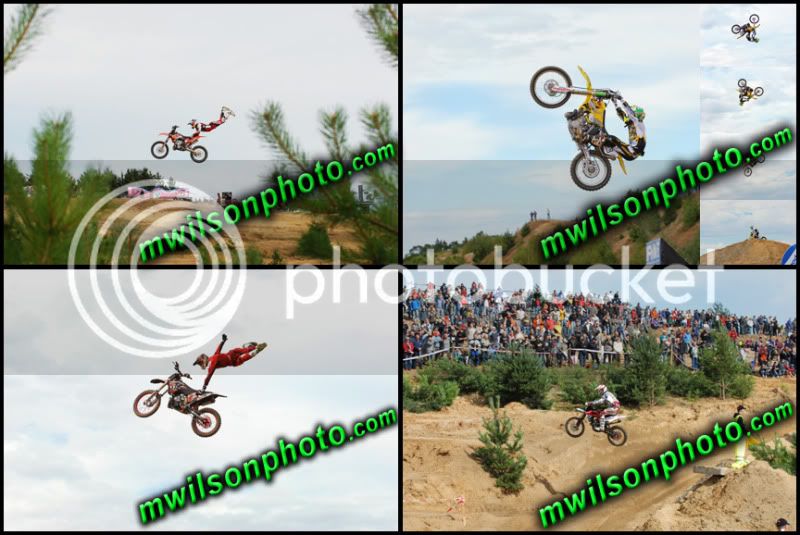 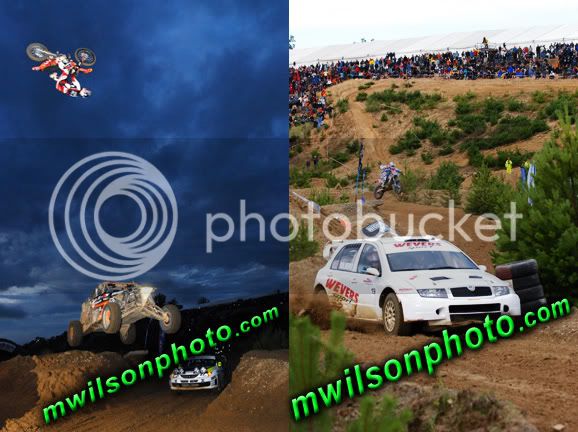 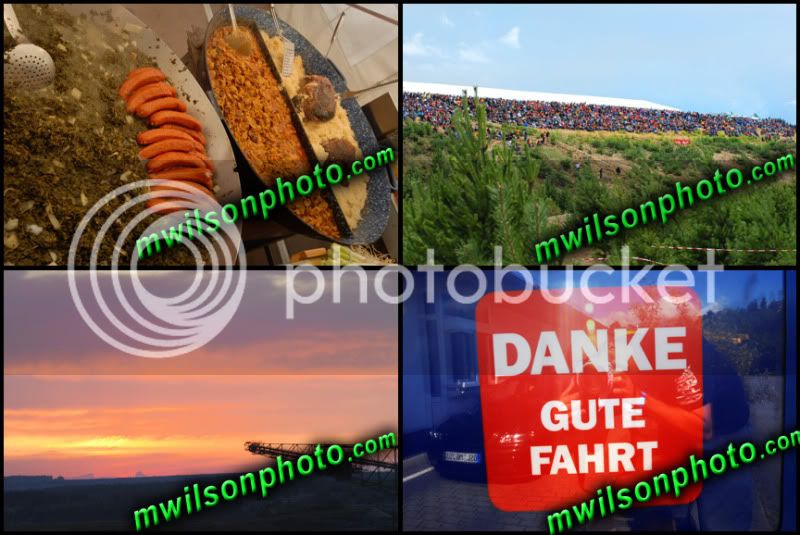 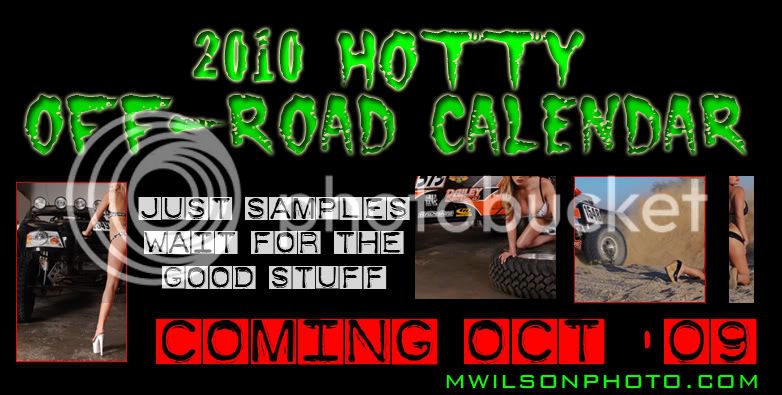 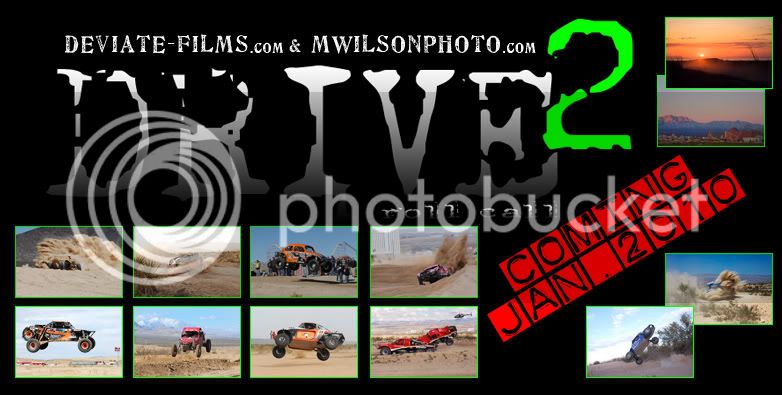 nice pics! so how long do you guys think it will take ken block to get a tt?

Great pics!!! Everyone I have talked too said the event was awesome! Thanks for posting the pics up!

Great Photos! Mike sounds like you had a good time. The best photo by by far is the bike back flipping the AGM car and AGM car jumping the Rally Car
Diego
Baja Designs / Soltek Light Systems
www.bajadesigns.com

cool pictures hope you got some good video footage for the new DVD there too
DUSTYLENZPHOTOGRAPHY@YAHOO.COM
Hokeygitis (hokey-jitis) 1. The uncontrollable urge to drive circles around Barstow
TEAM VICTORY & ORANGE ARMY