Got back from my Hungary trip

Well I am finally home after spending 2 weeks in Hungary!! This trip opened my eyes about how some other people live on the otherside of the world. We stayed with my wifes grand parents in their home In Sarvar which is about a 3 hour drive west of Budapest. We took off from LAX on saturday evening flew to Dusseldorf Germany than caught a connecting flight to Vienna then a 2 hour drive to her town. the trip took about 20 hours in all.

Once we got to her family's house i was amazed by the way they live there. the fridge was the a little bigger than the little fridges you can buy here for drinks! The stove was also the same size. They only go out and buy what they need to eat for a couple of days, not like us where we just grab stuff at the store cause we think we might eat it! The toilets have the hole in the front instead of the back like ours. they keep the toilets in a seperate room from the rest of the bath room. the food was great. its always fresh. the beer and other alcahol I drank was much better than the stuff here ( actually brought some back home and the wife is bringing more when she comes back)! The bottle water sucked cause it was carbinated but my wife's uncle yanzy would not let me drink anything else but beer or shots of palinka or vodka. I had to sneak around to drink a coke!!The funny moment for us was when we went shopping. When you get a shopping cart you have to put money in it to unlock it from the others, then when you are done you lock it back up and get your coin back. you have to pay for shopping bags, and they give you stupid looks if you ask where bags of Ice are kept!! The town of Sarvar has a old castle and lots of history to go with it. we went to the next town over called Szombathely which was more modern and also had alot of history in it. In the town they discovered a old Roman temple of Isis there and are gonna make a museum with it. Went to Budapest for 2 days and it was alot to take in with the time we had there! I am one of the very few american tourist to actually ever go in to the Parliament building where they get together to make descisions on the country. other tours went another way cause they were foreign but since my wife's family is hungarian they gave us the special tour! It was a great time in all and we are planning to go back again in about 3 years since it cost us a little over 4 thousand dollars for 5 round trip tickets. I posted pretty much all the photos I took while I was there on my myspace page but here are some you guys would enjoy!!! BTW the mosquitoes were really bad there!!! thats why in some pics i am wearing a sweat shirt when it was 80 degrees out! those bugs will find anyspot on you that was not spray with mosquitoes spray!! 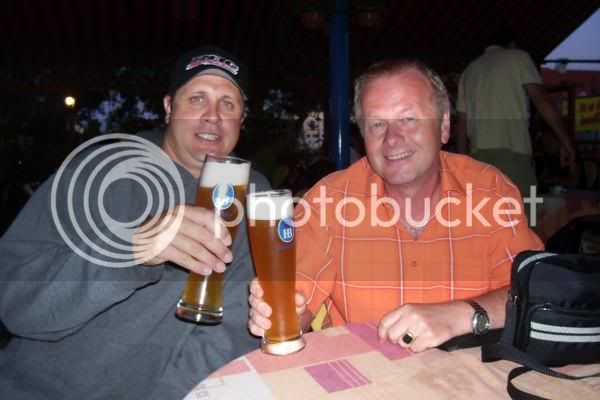 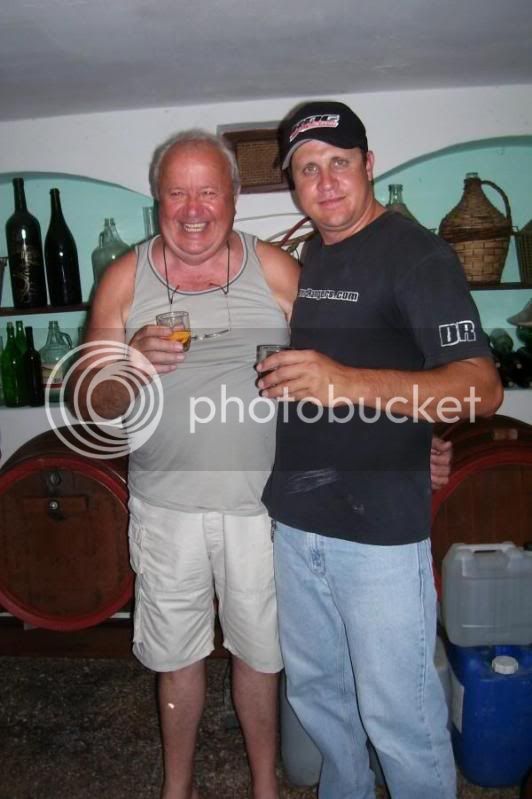 The castle in my wifes town!!! 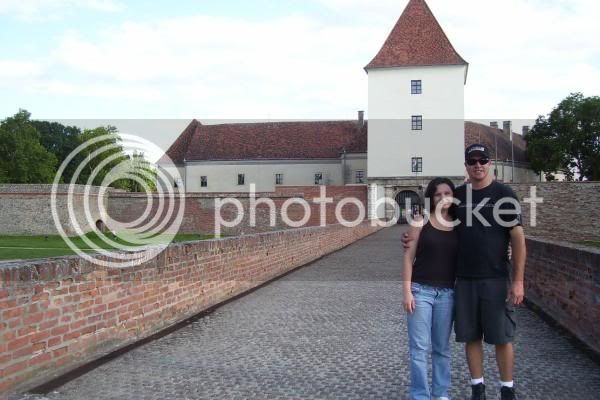 sitting in the house of Parliamnet 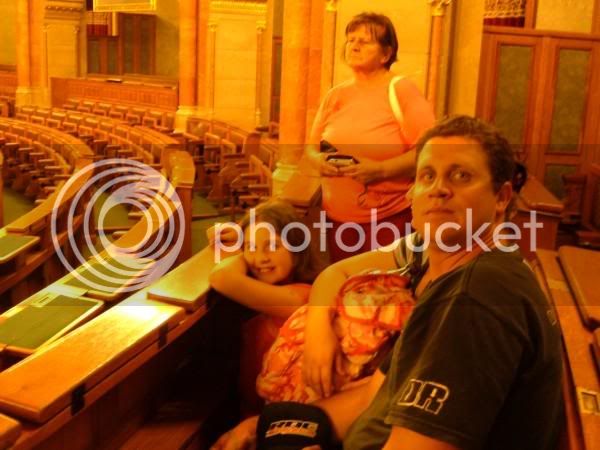 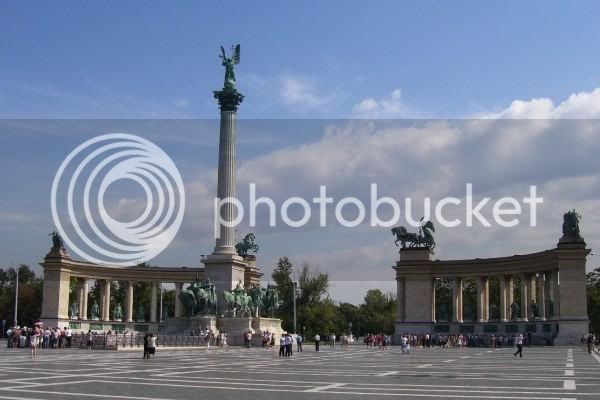 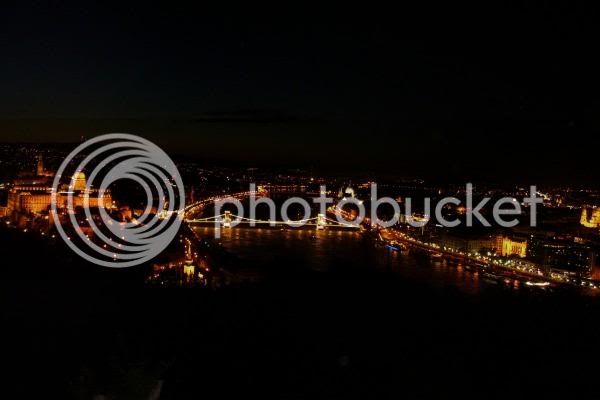 My quote from the baja1000 thread.....
Robby never rolls.......the earth just rotated due to how much horsepower he has.

Did you only have the one shirt?


Funny too see every picture that had you in it had RDC in it.
Don't bother me. I'm wasting potential.
Life's a grave, dig it.

Actually i took alot of shirts but her grandma did laundry everyday so instead of unpacking my whole bag i just grabbed it without thinking! I don't like any sport besides offroading so I had only three hats with me!! My Giant motorsports hat total chaos hat and my RDC hat! I wore something with RDC so I can try to win something for once on here!!!!
My quote from the baja1000 thread.....
Robby never rolls.......the earth just rotated due to how much horsepower he has.

heres proof i had more shirts!!! 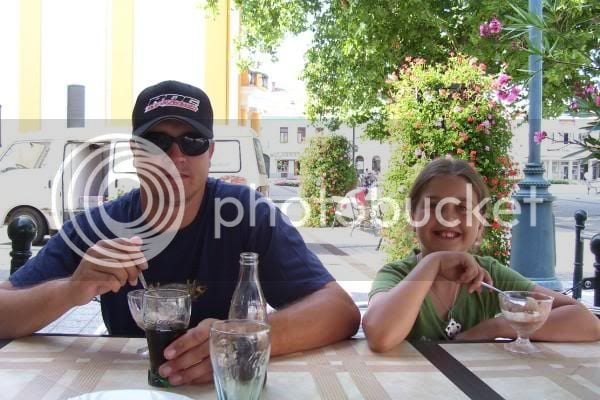 My quote from the baja1000 thread.....
Robby never rolls.......the earth just rotated due to how much horsepower he has.

Everythings nice and clean. Beautiful pictures. Thanks for sharing. How did the locals treat you when they figured out where you from?

well my wife is from the town of Sarvar and everywhere we went the people were nice and treated us with total respect (probably thought if they treated me bad we would invade their country!) When I was really drunk at her uncle Lotsi's house we all took a walk to the nearby castle they turned into a hotel and once the owner found out he had American visitors he gave all of us a round of Jager! People are very nice there and if you show you have a real intrest in there country instead of the attitude of I am just here they treat you even better! I can't wait to go back soon!
My quote from the baja1000 thread.....
Robby never rolls.......the earth just rotated due to how much horsepower he has.