Jerry Valentine and his Amex

On 6/9 Jerry Valentine of Santa Clarita paid for nearly $10,000 of merchandise with a AMEX bearing his name, furnished a drivers licence depicting his image and corresponding address at Desertworks, a Side by Side shop (golf carts). All items were carried out, loaded into a truck, and off he went.
Today, his transactions were reversed by Amex, and I now have the opportunity to participate in the arduous and fruitless dispute process. The grounds for reversal are that he is proposing he did not receive the merchandise and our sales staff was not diligent in their processes which i believe was his target in defrauding us.
After looking further into Jerry Valentine(maybe) of Santa Clarita(maybe) I found that he attempted to purchase several thousand dollars worth of LED light bars and truck tires at a neighboring business but his card was declined.
I have little faith in the system, and do not plan on seeing my money again. Some of us are friends, and some of us are not, but I know that many of you feed your family's, and often as is the case here, many family's with your off highway businesses and I thought it best to prepare you.
Jerry Valentine(maybe) is a 5'10" give or take, 215 to 235 lb, hispanic, shaved head, over sized pants and t shirt wearing, construction/thug type. He was here with a couple of buddies that looked a little less thug but of similar description. After reviewing the video footage he looks like what he is. I also look like what I am, and, if you know me, you know I don't judge, I profile. I will post a screen capture of the camera shots as soon as I can find the right wrench for the DVR.

If you have video of hum in your shop as well as you loading his truck along with a signed receipt, there's not reason AMX wont pay you. As soon as a dispute is started, the funds get held, then they get released.
Jeff
_________________________
UPR Racing Supply
Desert Rat Off Road Centers
Head and Neck Restraints
Racing Suits

We also got hit
here's his picture:

PLEASE keep your eyes out!!!!
N

Here is the post Alternative Off-Road posted on another site with pictures.

http://www.rzrforums.net/general-rzr-discussion/176183-keep-eye-out.html
If you or anyone you know has any idea who these two men are, please let us know!!! These guys came in and bought $10,000 in UTV parts purchased using a stolen credit card. The man in the red is the main suspect and the man in the black shirt is a secondary subject who may be linked to the first man ( possibly a brother or other family member ). I am posting this to not only find these guys but to also PROTECT other vendors and shops in the UTV industry and will stop at nothing to find them. They obviously have 2 different RZR 1000's and will continue to "buy" parts for them so if we can stop this from happening again, then I can sleep well knowing I did the best I could do, competition of ours or not. It goes beyond that now. These guys are scum of the earth and NEED to be stopped. They also ripped off Desert Works last week for $9,000.

THIS IS NOT AN ISOLATED INCIDENT. THIS IS A THEFT RING.
PLEASE SHARE THIS REPOST IT DO WHATEVER YOU CAN DO!

For the folks who question why we didn't check ID? We DID. these guys are printing their IDs to match. 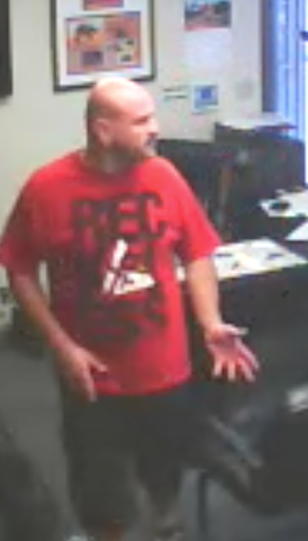 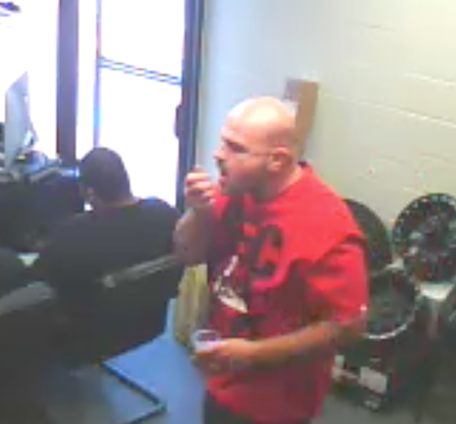 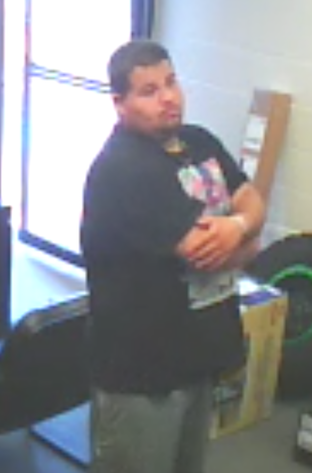