Trophy truck #7 out on lap 4 with blown transmission. #35 TT lost light bar 1 mile from start but was haulin the mail until dark. McMillin C1 car down one lap. McCallum appears to be leading on last lap.

No 2nd place car yet after 20 minutes from McCallum finish. Archibald down 1 lap.

The McMillins make regular appearances out there, but it's good to see some other big name trucks at an MDR race!

JRod said:
The McMillins make regular appearances out there, but it's good to see some other big name trucks at an MDR race!

I asked that question and got no answer. McMillin C1 car just finished 2nd OA. (10:56pm)

I Pat Daily racing his buddies car still?
If laughter is the best medicine, I am part of its corrupt pharmaceutical lobby
UNDERGROUND R.A.DESIGNS ORANGE ARMY SOLDIER LEMONS RACER CAMBURG FAST-aid WTAR
B

A preview of whats to come. More tomorrow. 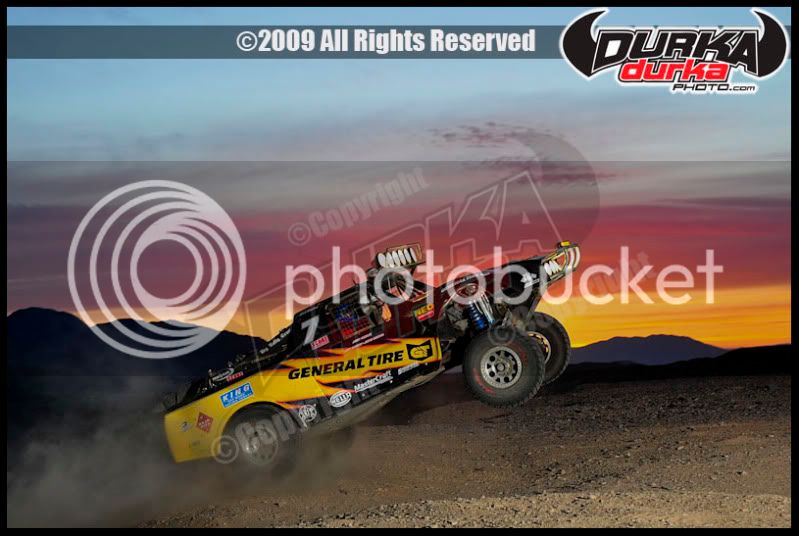 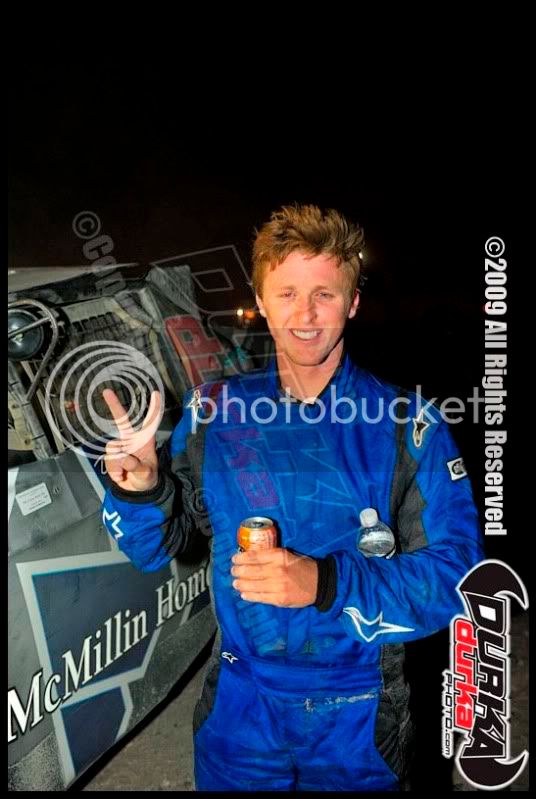 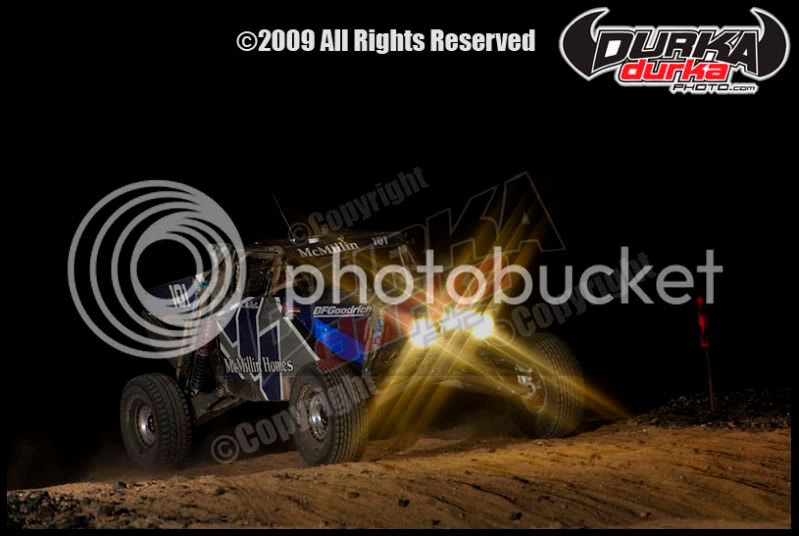 Ohh yea Not to mention it was a dust bowl!!!
9TOES

does anyone know what happened to the McMillin's c1 light bar. it was enormous one lap and none existent the next
i support POWDER 1
http://www.desertrides.com/forum/viewtopic.php?t=9978
B

papajon14 said:
Ohh yea Not to mention it was a dust bowl!!!
Click to expand...

I don't recall that but when you have fast cars racing in the dirt it is possible.

papajon14 said:
Ohh yea Not to mention it was a dust bowl!!!
Click to expand...

for sure.... I was shooting video at one of the most northern points, and combined with the dust and the winds early on in the race it looks like it was a race on mars. I cant wait to show the footage.

jessespenc said:
does anyone know what happened to the McMillin's c1 light bar. it was enormous one lap and none existent the next
Click to expand...

Rolled on lap 3 as I recall.
Overkill is Underrated.
Durka Durka Photo -

super windy! will have a video and some pics up tomorrow.

haha easy maverick as long as u didnt buzz the MDR scoreing trailer i think u'll b all good!!!!
who rode with u GOOSE or MERLIN???
HARVEY Motor Sports
Dirt's for racing, asphalt's for getting there!!!
Mike Harvey
Off Roaders Like It Rough, Dirty, and Fast!!!
"I don't care how much I scrub and scrub, they just don't make water hot enough to get rid of the racers itchy plague! Once u get the disease theres no turning back"!!! hahahahaha

I drove all 8 laps in 1608, the first 3 laps we had an awesome battle with Kevin Walsh and after he broke a torsion, I think, we had a 10 min. lead over the field on lap 4 and then motor cut out on lap 5 and after a few mins later, stopped in the wash, we figured it out, we switched the coils and off we went, still up front by about 5 mins over Meyers and Files and everyone else back there. Finally after 7 brutal laps, 1 more to go and we got a flat, changed the flat, stopped at the next pit to get a new spare and we sprinted for the finish line, we were the first 1600 car to the finish but we had a timer going as soon as I finished and Meyer beat us by 22 seconds! We still pulled off a 2nd place finish with the down time, congrats to 1631, Meyers for driving a good, consistent race, can't wait for the next one! And for anyone who thinks I am crazy to do all 8 laps on a BRUTAL course, I don't regret doing it, it was a blast! Thanks to MDR, they put on an EXCELLENT race, all the check points were well ran, and lit up by huge lights, thanks to Hawthorne for those. There were rovers everywhere and they were on top of everything, after my dad had lapped me in the 1 car he was bout 5 mins ahead of me and warned me about stuck cars in the wash, by the time I got there, the rovers and other people had already been there and directed us around it and cleared it out quickly, great job! The turn out was great, by the time race day had come more and more people I talked to entered last minute and there were tons of racers! I am not sure about the car count of starters but I would guess anywhere between 60-70! See everyone out at the next MDR race!
Trophy Truck 83
McMillin Racing
Share:
Facebook Twitter Reddit Pinterest Tumblr WhatsApp Email Share Link
Top