Mike Ege is an engine builder and circle track racer who, over the last 3 decades, has established himself among the greats. His strategy was simple: work smart, work hard, and build the right team. Through his work ethic and results, he was able to provide his engine building talents to some of the most important teams in NASCAR and BUSCH racing.


In the summer of 1984, Mike went on a mission to Bob Leonard’s race shop in Pomona, California to find Doug Jones, a well-known racer and engine builder of the time. The two met and hit it off right away, and Mike began building engines with Doug. A short year later, under Leonard’s suggestion, Mike purchased a used Superflo dyno to rebuild and begin using in his shop. Only 3 months later, in May of 1985, Mike retired from General Dynamics and became an engine builder full-time. Because of his reputation and understanding of the intricacies involved with circle track racing, in 1987 Kenny Bernstein found him and invited him to move to Charlotte, NC to build the carbureted 390 Mopar Talladega and Daytona engines for his race team. Mike had never been to the East Coast, but 3 weeks later he had the job working under his first crew chief, Larry McReynolds.


Mike Ege built the engines for Chad Little’s #97 Busch car in 1995 where he won six races, including Daytona and Rockingham to start the season, and Loudon, Charlotte, Talladega, and South Boston. It was that year, and after winning both restrictor plate races, that Roger Penske approached him at Michigan Speedway to ask him to build the engines for Rusty Wallace. Mike worked as the Engine Department Manager for Penske from 1995 to 1997, where he secured 6 wins with Wallace. Mike left Penske’s team in the summer of 1999 when Roger Yates asked him to manage a lease engine business, Roger Yates Engine Manufacturing (RYEM) which ran from 2000 to 2001. During 2001 they had three of their engines in cars that sat on pole positions, one of which was at the Brickyard 400; this year marked the first time in the history of NASCAR that a lease engine had sat on the pole. Mike bought out Roger Yates to form Mike Ege Racing Engines and secured a 4 year contract to build engines for 3 cars on the Richard Petty Motorsports team.


Today Mike runs LEADING EdGE, a high performance race engine shop that specializes in Polaris RZR engines, transmissions, and differentials. His experience in circle track racing, and especially the surgically precise world of NASCAR has taught him much about extracting peak performance all while maintaining extreme durability. LEADING EdGE also constructs 900+ horsepower race engines for lease to use in the unlimited Trophy Truck and Class 1 racing classes in offroad. 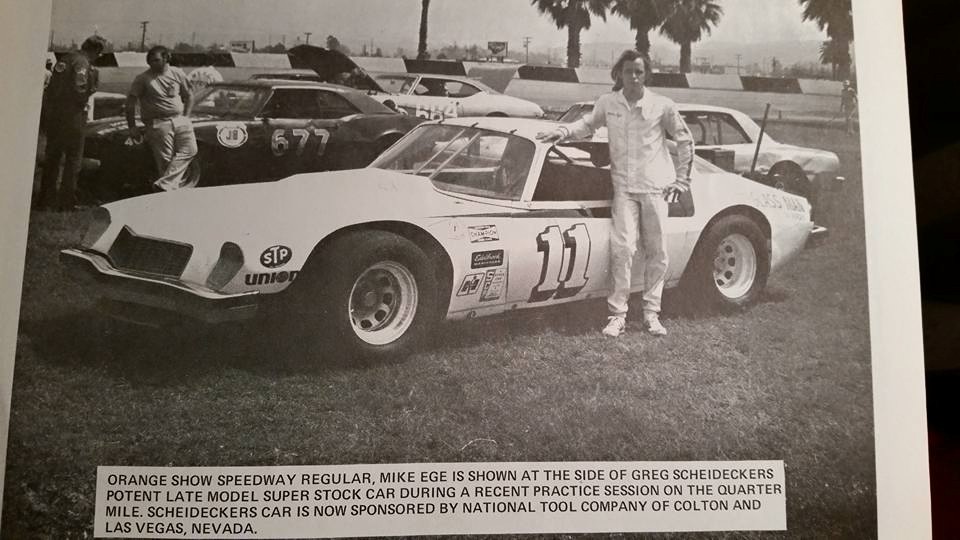 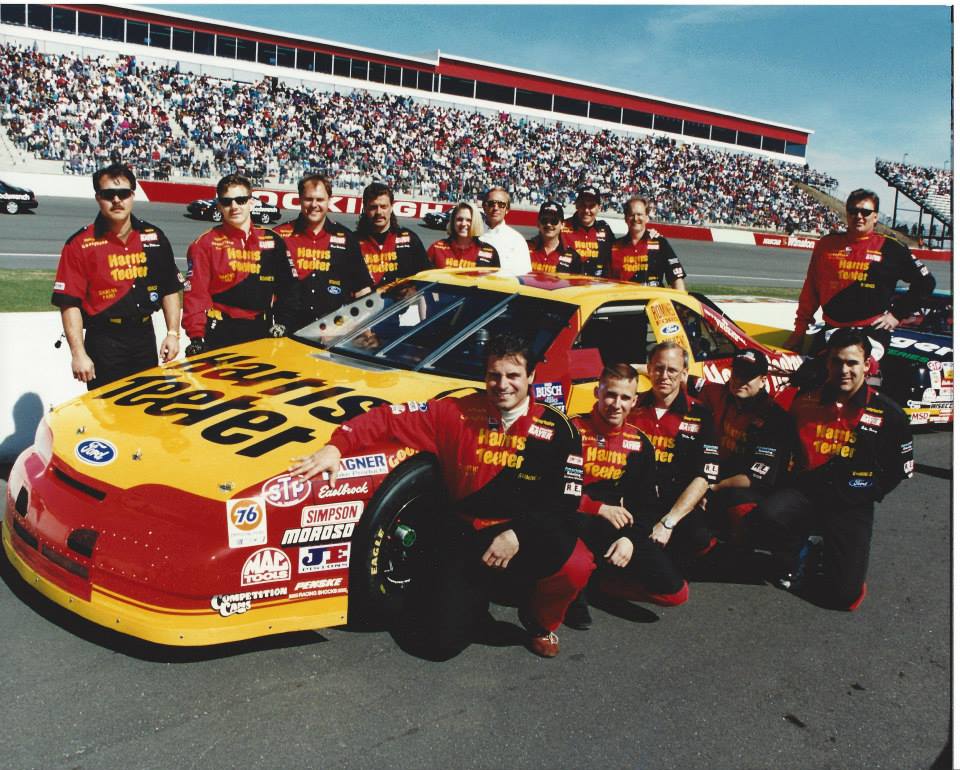 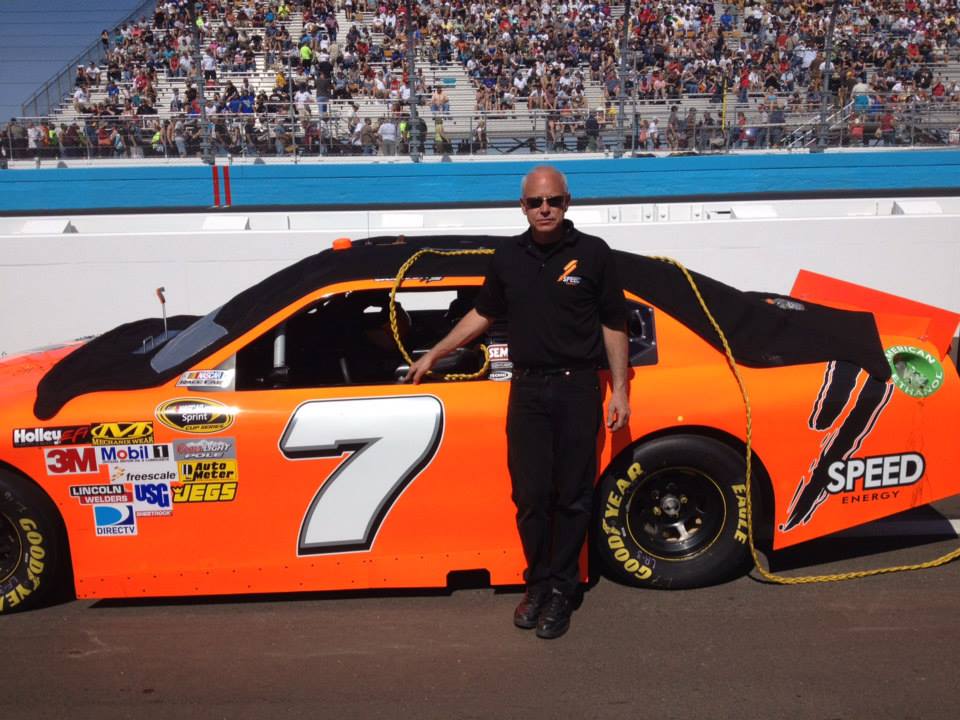 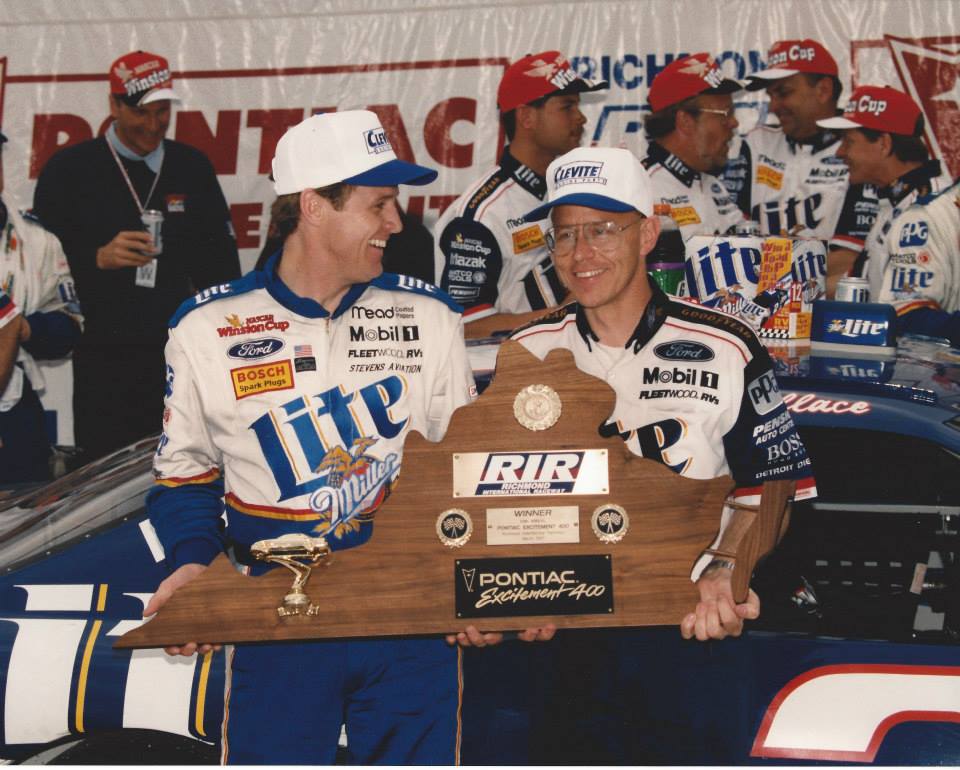 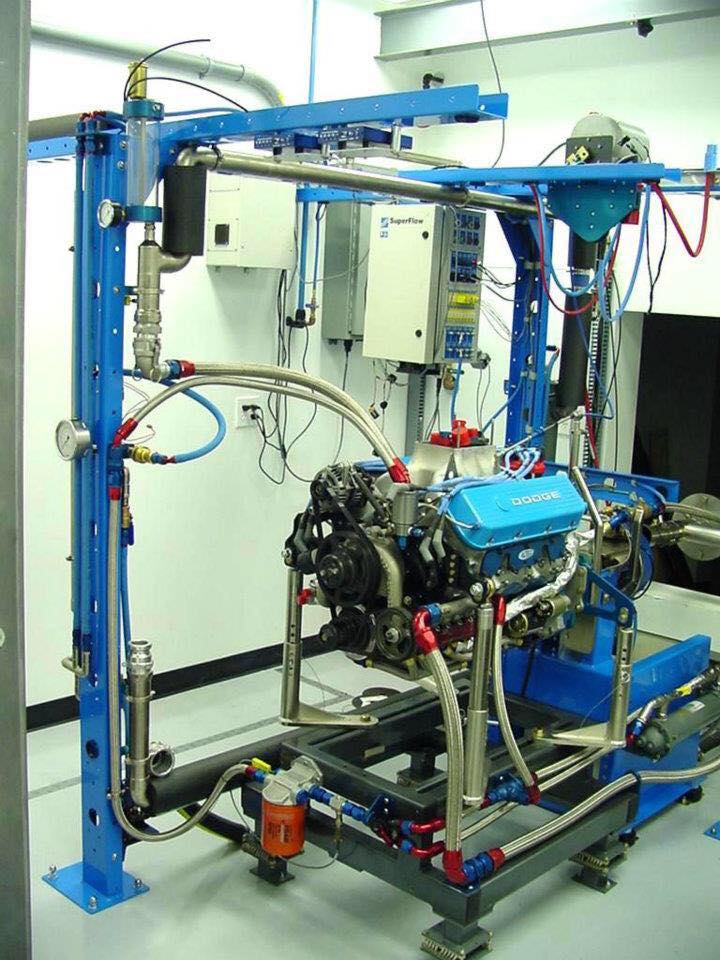 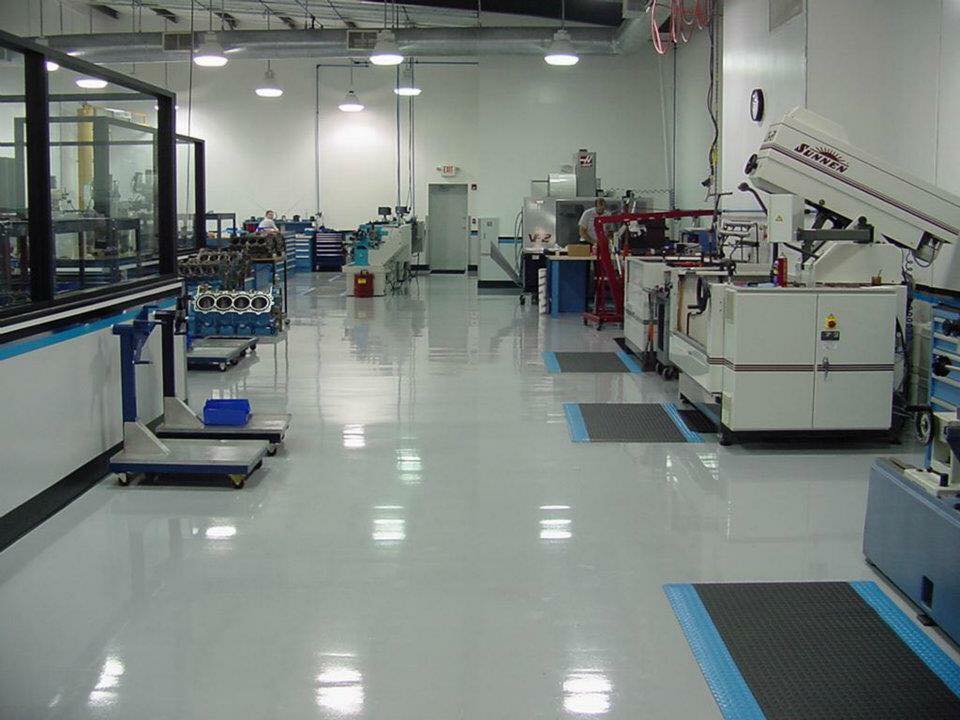