We've expanded the vintage racing by adding a new “Open Vintage” Class allowing modified vehicles built in 1992 and earlier. The idea of the class is to allow more racers to bring out their vintage off-road vehicles and race. There will still be the original "Vintage" Class, '82 and older with stricter rules on the meaning of "vintage". 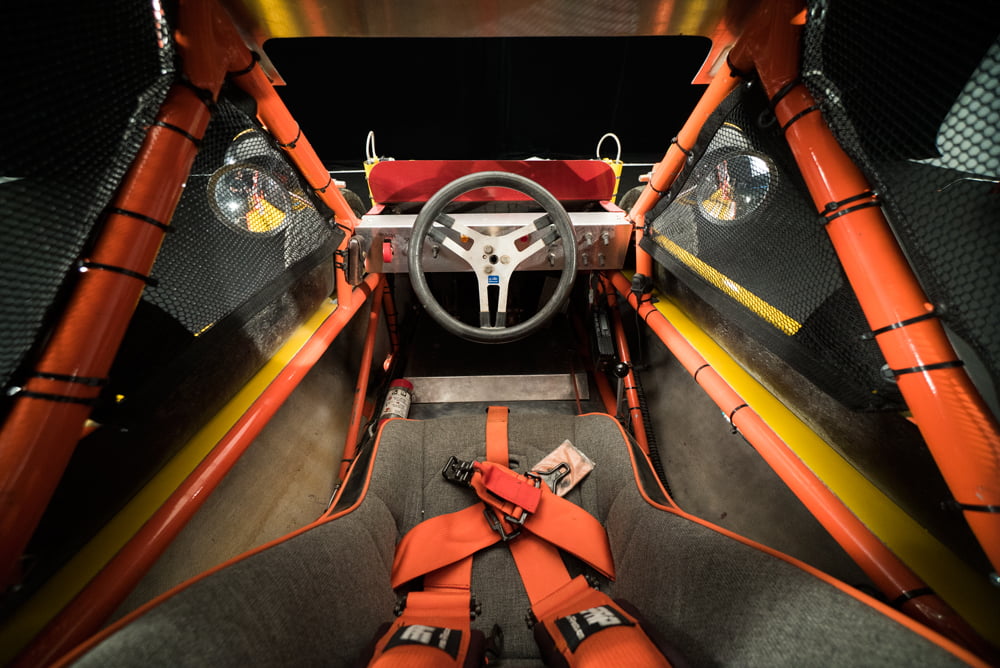 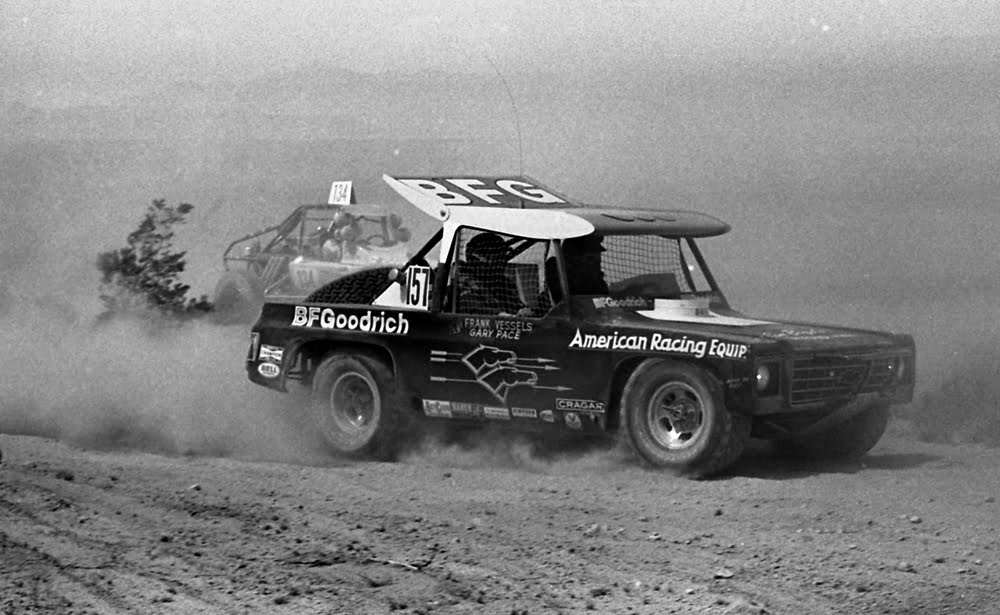 Frank “Scoop” Vessels’ legendary BFG Blazer will be on display inside the Golden Nugget Hotel & Casino. The iconic off-road race vehicle was originally built by famed racer and previous Mint 400 champion, Parnelli Jones, and the original fabricator was Dick Russell. After years of sitting in storage, the Blazer was restored to its former glory by Sean Hoglund of YT Motorsports. The BFG Blazer is currently owned by off-road luminary, Cam Theriot, who has provided it for display at The Mint 400. Cam will also be racing in the Frank “Scoop” Vessels’ Championship 1972 BFG Ford F100 in the Vintage Class. The F100 has won thirty major races, as well as four points championships throughout its off-road racing career. 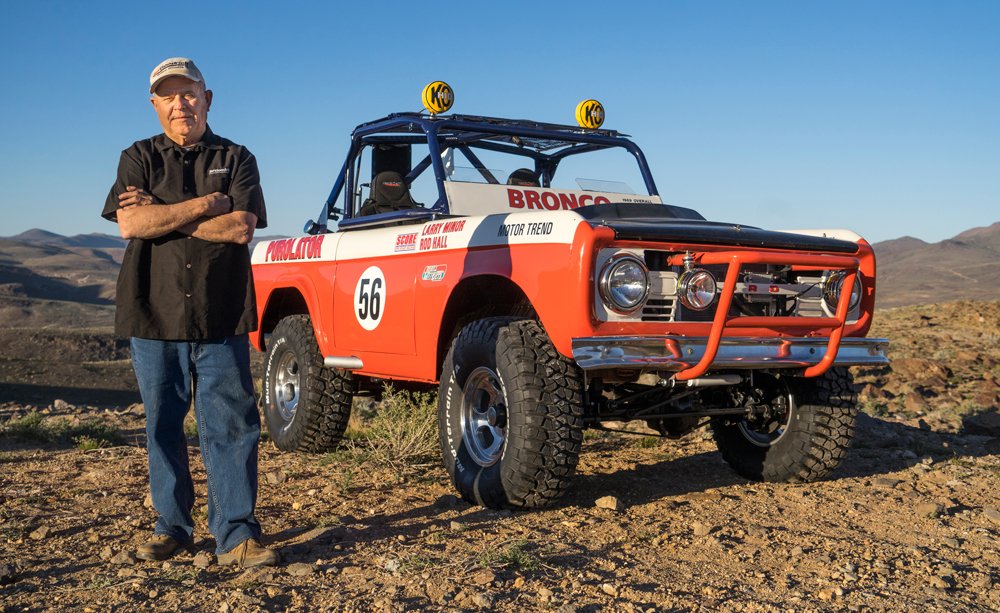 Off-Road racing legend Rod Hall will also return to The Mint 400 as Grand Marshal and will lead the 4 Wheel Parts Mint 400 Vehicle Parade on Wednesday, March 9th in his newly restored 1969 BFG Ford Bronco. Originally built by legendary race car builder Bill Stroppe, Hall piloted the BFG Bronco to an overall win at the 1969 Mexican 1000 (The predecessor to the Baja 1000). The BFG Bronco will be on display at the BFGoodrich Tires booth during Contingency on Friday, March 11th. 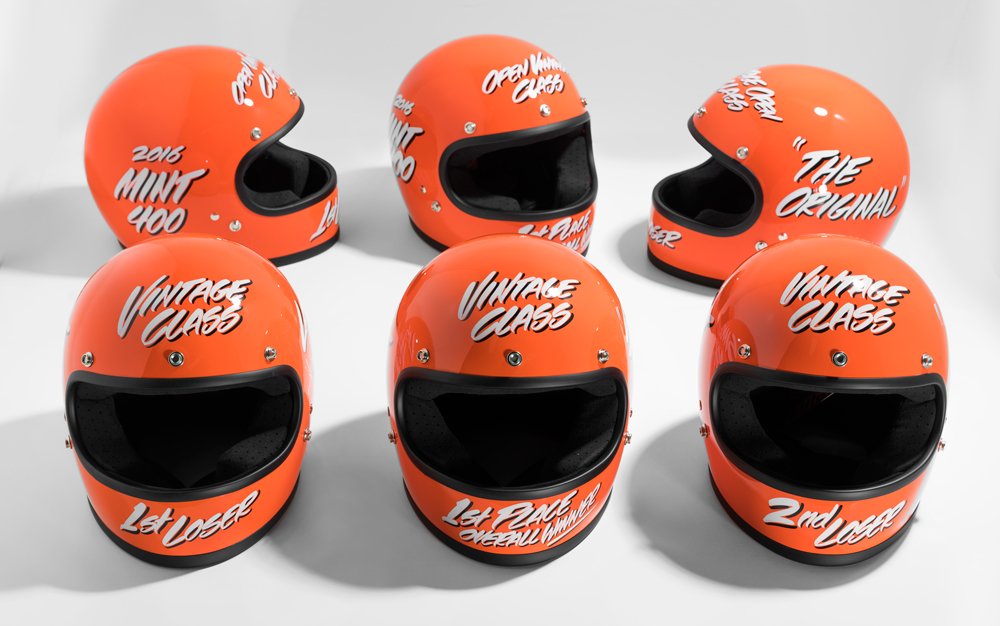