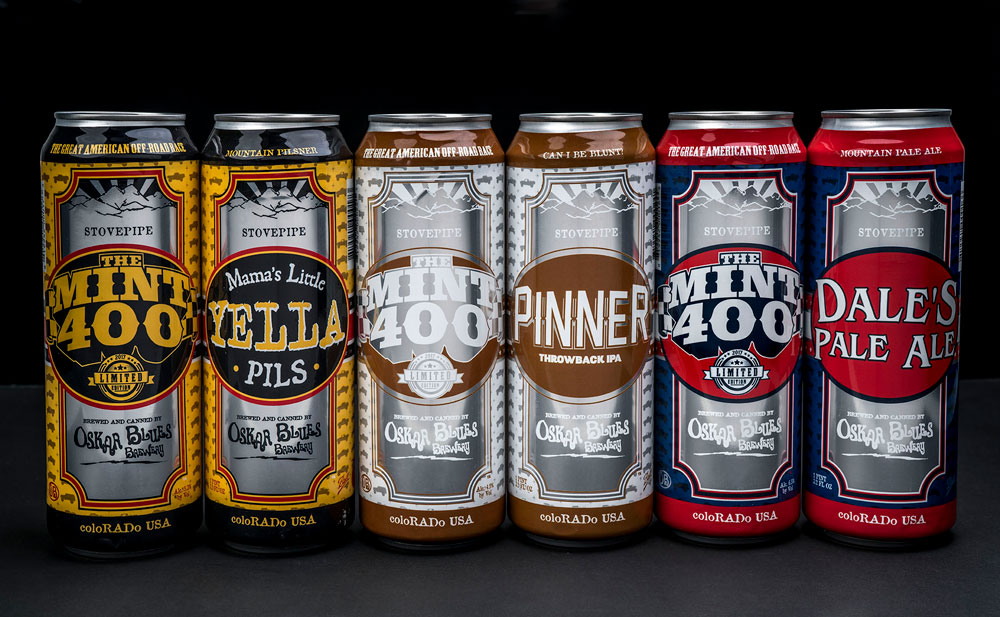 For the third consecutive year, The Mint 400 has named Oskar Blues Brewery the official craft beer of The Mint 400. Oskar Blues Brewery, the original craft beer in a can, offers eight unCANventional beers and will bring custom cans filled with Pinner Throwback IPA, Dale’s Pale Ale and Mama's Little Yella Pils to the 2017 Polaris RZR Mint 400 presented by BFGoodrich Tires. 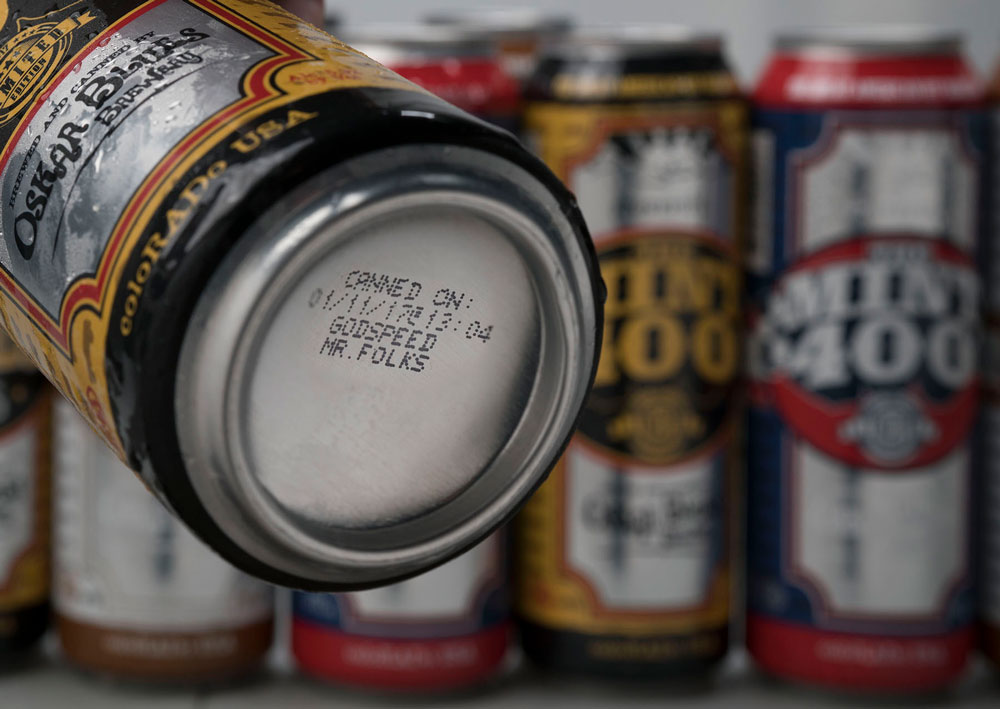 The Mama’s Little Yella Pils and Dale’s Pale Ale cans that were canned on 01/11/17 come custom stamped with special message “Godspeed Mr. Folks” on the bottom, as toast to the late Best in the Desert Race Director Casey Folks who passed away earlier this year. The cans will be flowing inside the Pit Crew Challenge VIP/Hospitality area, Las Vegas Weekly Contingency VIP Lounge and Race Day VIP Skybox, as well as the Baja Tacos and Beer Garden inside Pit Crew Challenge Lot on 9th & Fremont and the Primm Valley Resorts Mint 400 Start/Finish Line.


Additionally, Mint 400 Oskar Blues cans can be found at the following establishments: 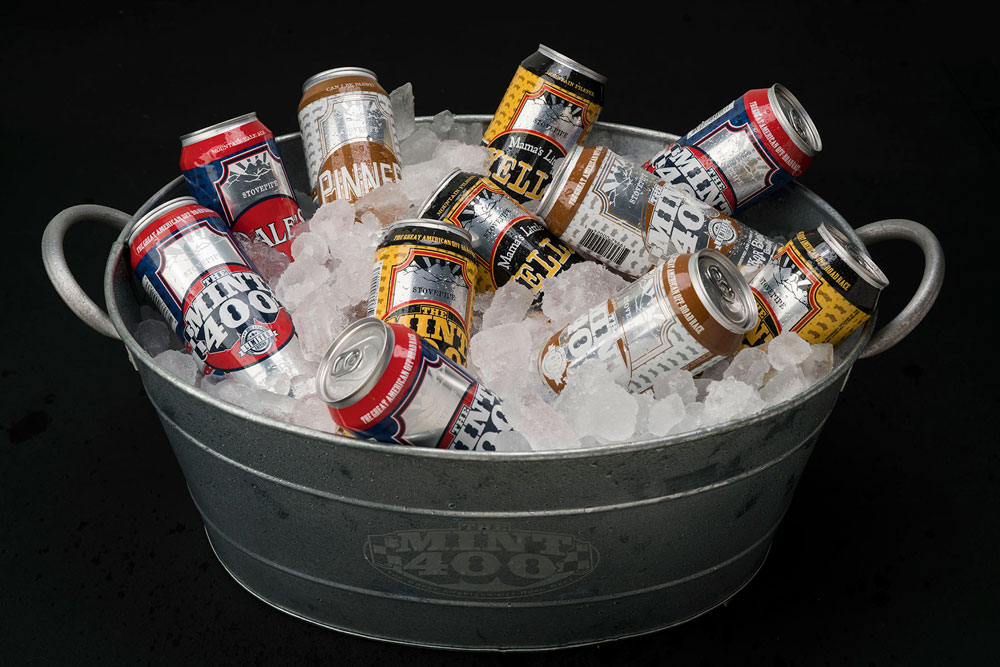 No longer at the Terribles convenience stores? I have collected these each year(and went and grabbed as much pinner as I could fit in my belly)

Kolman said:
No longer at the Terribles convenience stores? I have collected these each year(and went and grabbed as much pinner as I could fit in my belly)
Click to expand...