Mountain Bikes - Who rides and races? Post your bikes.

@slim01 Damn and I thought I had allot of bikes! I have an early 90's Kastan KEX BMX frame that is being powder coated right now.
dezertpeople.com
offroadaction.ca

I blame FB groups for ending up with so many, last count was over 20.

Tbh its a bit silly having so many, too much $ tied up in frame sets that I'll never build or ride. I rode a lot of skateparks back in the day and originally I just wanted to buy/build the same bike I ran back then. Then I started learning the early history of Mat getting bikes built by SE and then his own shop (Ramproom) before getting the made in Taiwan so I started buying the rarer stuff. The problem is the arse has fallen out of the midschool market over in Aus so its a case of sell at a loss or just keep them. The chrome Taiwanese built Taj is what I rode back then, the rest was purely keeping up with the Jones's as I learnt more about the brand.

Phoenix is hitting 115 degrees so bought a headlight and will begin to go night riding when its only 100 degrees. 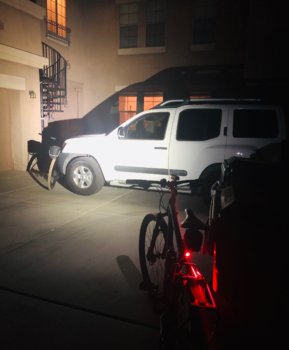 I am lucky to have a competitive track and a great trail system within a 15 minute drive of the house. Hoping to get into my first races next season. 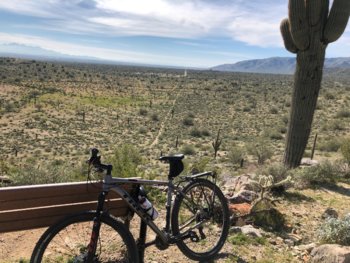 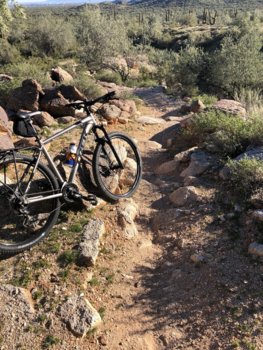 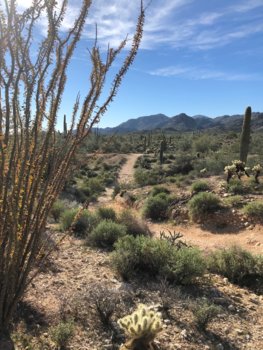 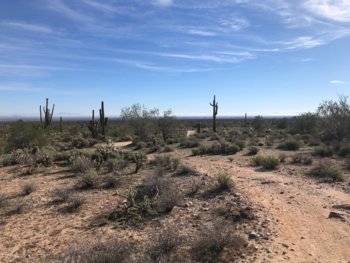 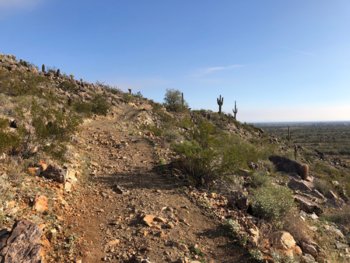 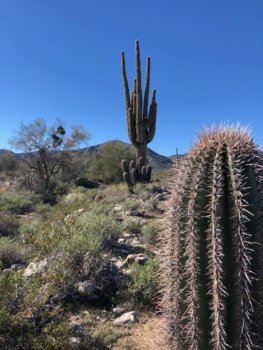 How abut this? Check it out I don't see where this is a mountain bike. THAT is a BMX bike.

Its a gateway drug on the way to the ultimate, a mountain bike,

Went to snow summit this past Saturday and had a blast with my daughter. .still having fun sending it over 50. Its home made, copied my budds quad angle, got a b - in metal shop.

jon coleman said:
Its home made, copied my budds quad angle, got a b - in metal shop.
Click to expand... 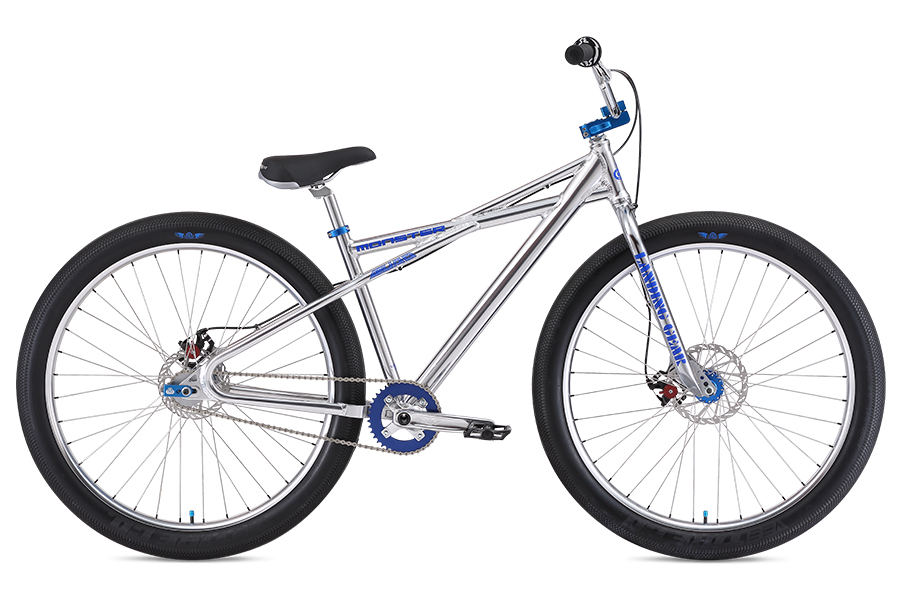 I kinda want one. Im old as fck but would like this in my garage next to my other crap to cruise the neighborhood.
https://www.facebook.com/3amigosracing

3 Amigos Racing said:
I kinda want one. Im old as fck but would like this in my garage next to my other crap to cruise the neighborhood.
Click to expand...

Yeah same here. Their other models are cool too, like the Big Ripper. And they have a couple with gears.
dezertpeople.com
offroadaction.ca

Still 105 here in Phoenix but had a cool night ride tonight. 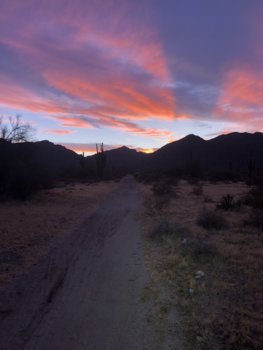 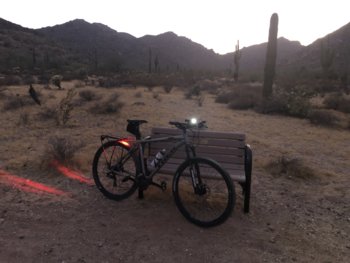 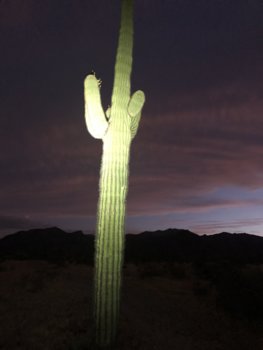