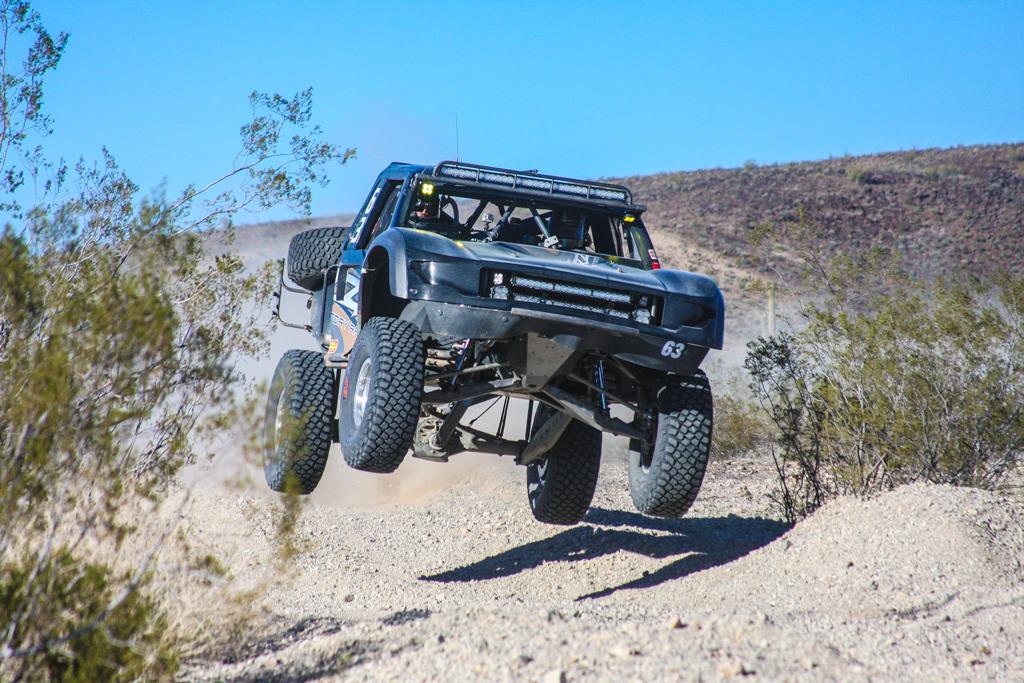 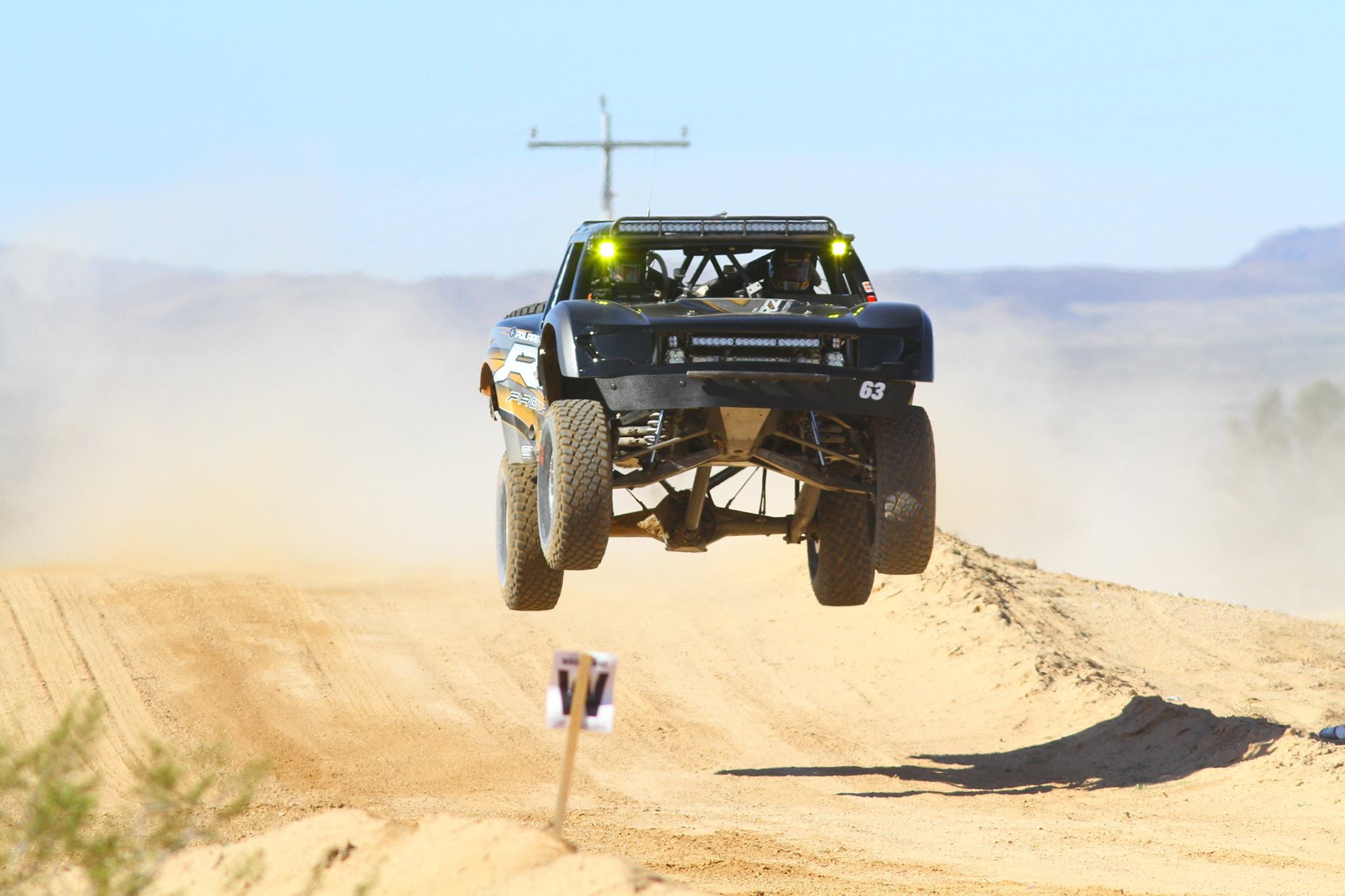 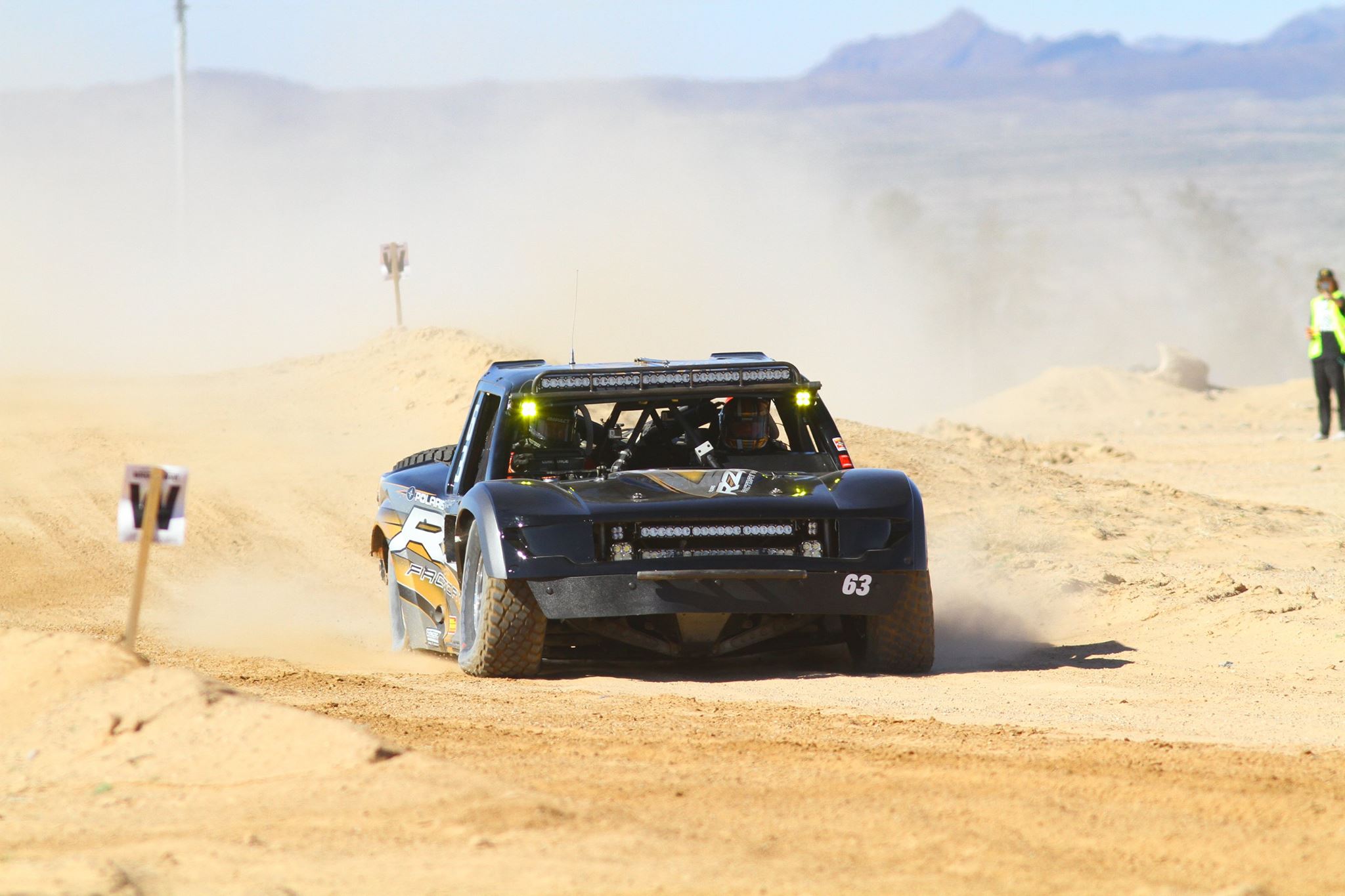 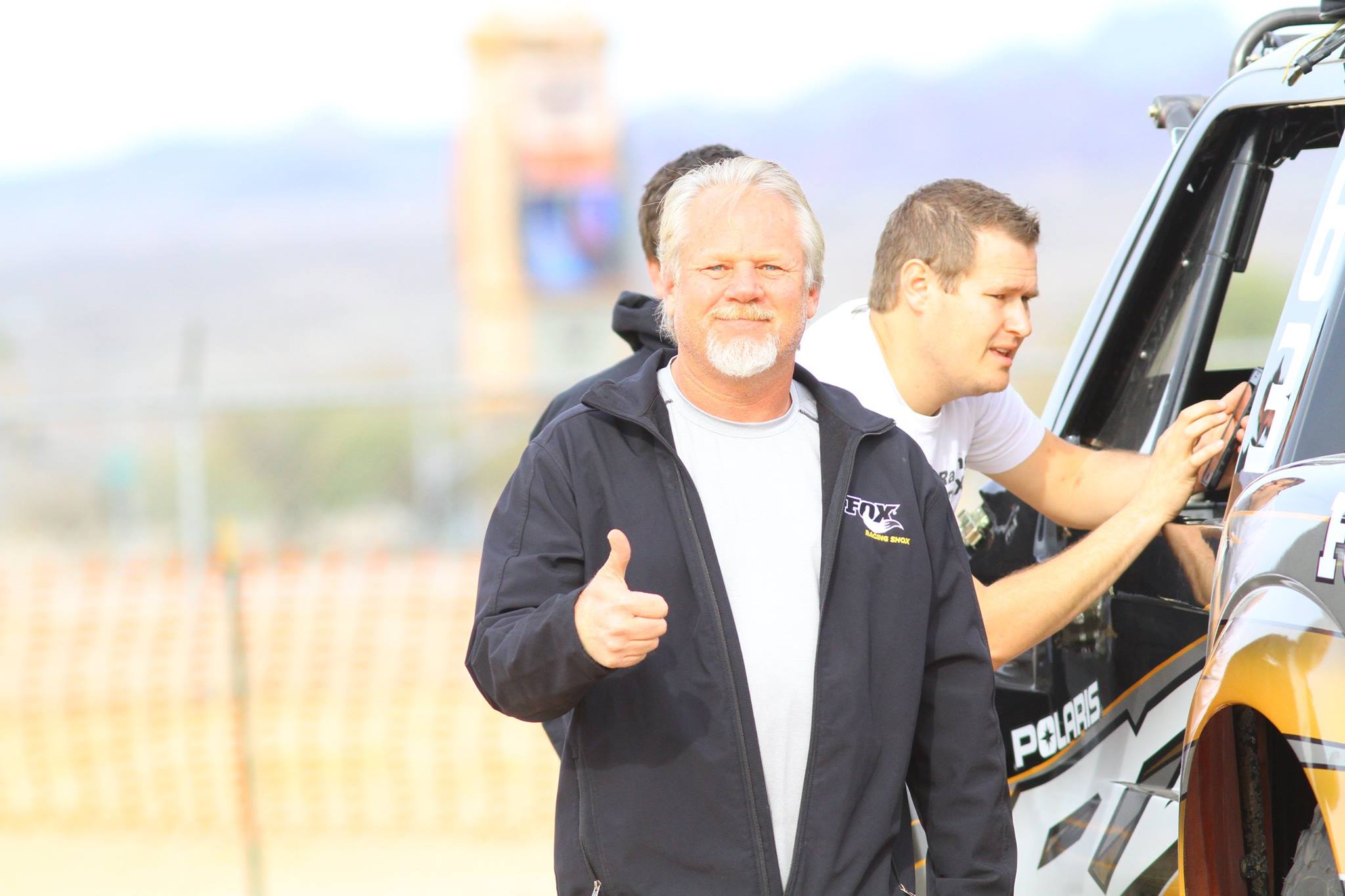 I personally really do appreciate the "inside scoop". As a fan and a limited racer, getting a glimpse at the big guys is fun. really enjoy your posts too. Keep it up and good luck.
Vorra Promoter

Great write up. Definitely an eye opener. I feel overwhelmed prepping for a race in class 5. the time and money required even for that doesn't seem reasonable at times. I love that you guys dedicate the time, money, and work to not only Persue your dream but entertain the fans along the way and ask for nothing in return. That's awesome. Good luck. I'll be pulling for you.

Great analogy of the typical off road racer for all classes no matter what level you are at.
Enjoy the addiction.

Awesome Johnny I did exactly what you are doing in class 10 and even enjoyed it with my boys for years. 70 k + a year not including the cost of the vehicle was crazy money to my wife haha let alone the time and work being self preppers. The time and money for TT I cannot comprehend. I love reading your no BS real / not media fabricated stories. Have fun because in the end its just great memories from an expensive addicting hobby lol.
H

I for 1 could not imagine the time and expense of nearly single handily prepping a TT but can say keeping 3 1600 cars the occasional run of our beetle in class 11 and cant forget the 51600 sitting by the pool is more work than many can imagine. Dedication is a under statement. Wish you very good luck at the Mint, just got my first RZR xp4 to add to the work load and trust me they are not cheap to add parts and things to improve them. Glad my boys are taking over most of the race car work these days, I honestly wanted to quit but they wont let me.
45th year racing Vws and still love it!!

Cool write up and good luck!

We never made it Pete we had a customers Race RZR we were building and it didn't get done before the Mint so I pulled out and let him race my RZR. Same old poop as you know not enough hours in the day !! I guess I stressed out my main fab and prep guys so bad they both quit, so I'm trying to sort thru the BS and figure out my next step.
Unfortunately, I felt it would have been a insightful move for me to race after I promised him his car would be done
Share:
Facebook Twitter Reddit Pinterest Tumblr WhatsApp Email Share Link
Top