Nico Rosberg gets back behind the wheel

Nico Rosberg gets back behind the wheel​ 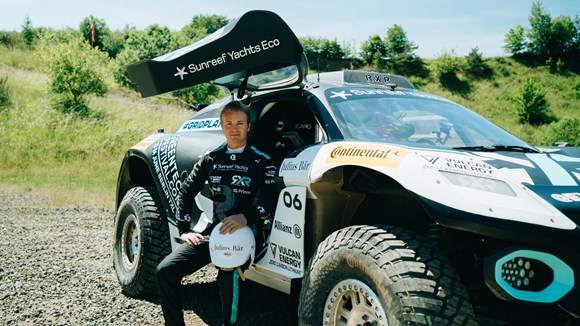 23 June 2022, London: Nico Rosberg, 2016 Formula One World Champion and CEO of Extreme E outfit Rosberg X Racing (RXR), finally stepped back into the race seat for an exclusive test drive in his team’s ODYSSEY 21 in Germany.


Following his Formula One title in 2016, Rosberg had vowed to quit racing and embarked on a career as a sustainability entrepreneur and investor. Since then, the 36-year-old has rarely been seen behind the steering wheel of a race car, though has taken to showing his audiences the Formula One tracks on his simulator. However, Rosberg has since decided to take RXR’s Extreme E ODYSSEY 21 for a spin on the Nürburgring Offroad Park near the team’s base in Neustadt, Germany.


Under close supervision from Team Principal, Kimmo Liimatainen, as well as RXR drivers Mikaela Åhlin-Kottulinsky and Johan Kristoffersson, Rosberg had a chance to get acquainted with the ODYSSEY 21 and the one-kilometre off-road track before undertaking his first-ever laps in an off-road car. After an exhilarating time back behind the wheel, Rosberg said: “This was simply a phenomenal experience. I cannot believe the power of this car. Off-road driving is so much fun.


“Even though I have not been behind the wheel for a long time, I immediately was in my element. The muscle memory came back instantly and I simply enjoyed myself. Rally driving is an entirely different beast from circuit racing, though, and I have a newfound respect for Mikaela and Johan.”


While the test was just a fun exercise for Rosberg, serious business is about to begin again for RXR with just two weeks to go before the next Extreme E event, the Island X Prix double-header in Sardinia.


After being crowned inaugural Extreme E champions in 2021, the team started Season 2 in triumphant style with victory at the Desert X Prix in NEOM, Saudi Arabia. 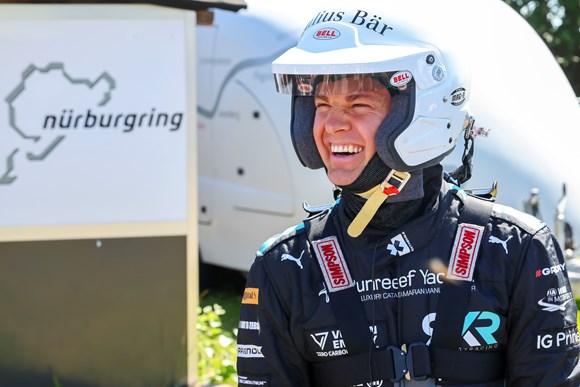