NOS Energy and TI Team Up - LIVE coverage of LOORRS 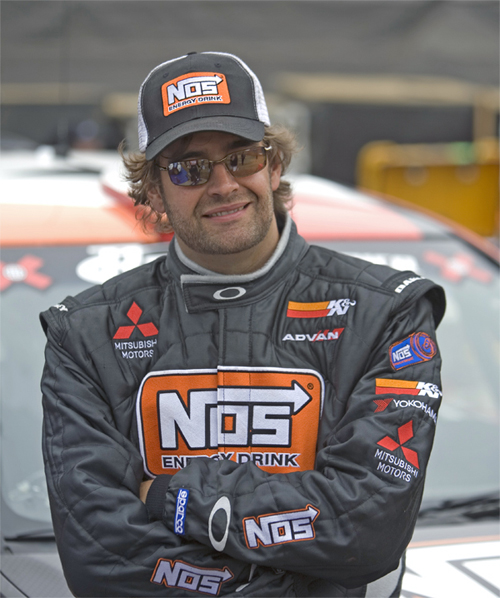 NOS Energy and TI Team Up - LIVE coverage of LOORRS

Coverage Start time will be 4 PM to 10PM

Catch all the action at Tracking International - Land - Air - Sea

Rally car racing is a four-season motor sport that sees teams take on tests of speed, endurance, skill, and tenacity over multiple days and more than 100 miles of competition. Sport compact meets off-road: it’s like nothing you’ve ever seen before. The team's competitive weapon of choice: a production-based Mitsubishi Lancer Evolution.

One of the top talents on the continent, driver Andrew “ACP” Comrie-Picard is a regular contest leader and one of only four from around the world invited to compete in the high-exposure ESPN X Games in each year since Rally Car Racing was introduced to the competition in 2006. The team got a first-round invitation to return in 2009.

Thanks everyone for checking out TI yesterday. We will be Live AGAIN TODAY at 4 PM. Check it out.
http://www.trackinginternational.com/live-chat/

Let Andrew “ACP” Comrie-Picard know, if he wants someone to teach him how to drive the superlite or any desert car/truck for that matter, Jangaard and I would love to show him (j/K). So how did he do this weekend? The truck loked good with the NOS wrap / graphics.
F.A.I.T.H.
Families Armed In Truth & Honor
Clothing Based on Joshua 24:15 "..As for me and my house we will serve the Lord."​
P