ORMHOF would like to welcome and congratulate the newest Inductees! 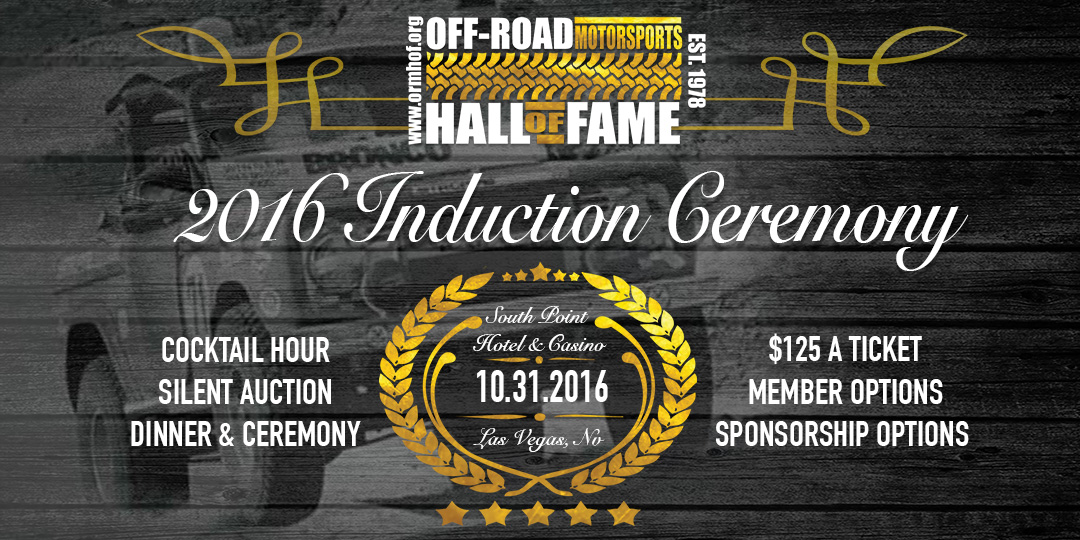