same in he fire service, no gear use over 10 years old. Even f new in the box. 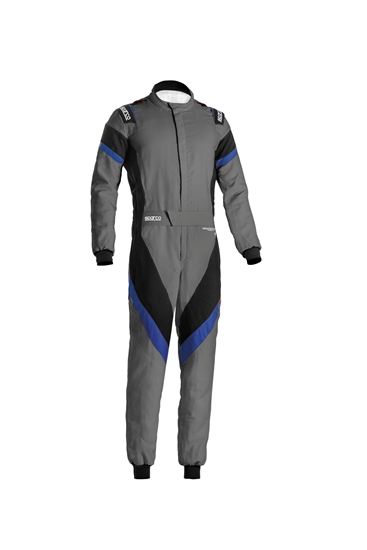 Single Layer Construction. Multi-Layer Protection. The Victory is the result of over 3 years of research and development. Sparco has patented a new technology called HOCOTEX...

This is what we chose to run after consulting with Chris at Sparco. We also run nomex undwear.

When I was first starting out and had to buy a fire suit it was a lot of money for a once in while ride in the race car. Now I have my own car, the cost seems insignificant to the rest of the costs of racing. We run three layer suits and wear the under wear too. Once in the buggy and driving I don't notice all the layers. Kind of comforting nestled in there like that. As far as the suit material, As stated before if fuel is on the suit its just a bad day all around. The Cotton like materials lets fuel like water through. So the pin hole in the leg that they make you sow up is a joke.
After having a little incident at the September MORE race it really drove it home as to how shite can go south in a hurry. I would have been screwed getting my unconscious codriver out if there was fire. Like the side by side the September 2018 MORE race.
So more is better when it comes to fire protection. Like bigger fire extinguishers.
Live life to the fullest. Pain sucks.
Y

SCORE has not changed any rules on fire suite this year

yachtman said:
SCORE has not changed any rules on fire suite this year
Click to expand...