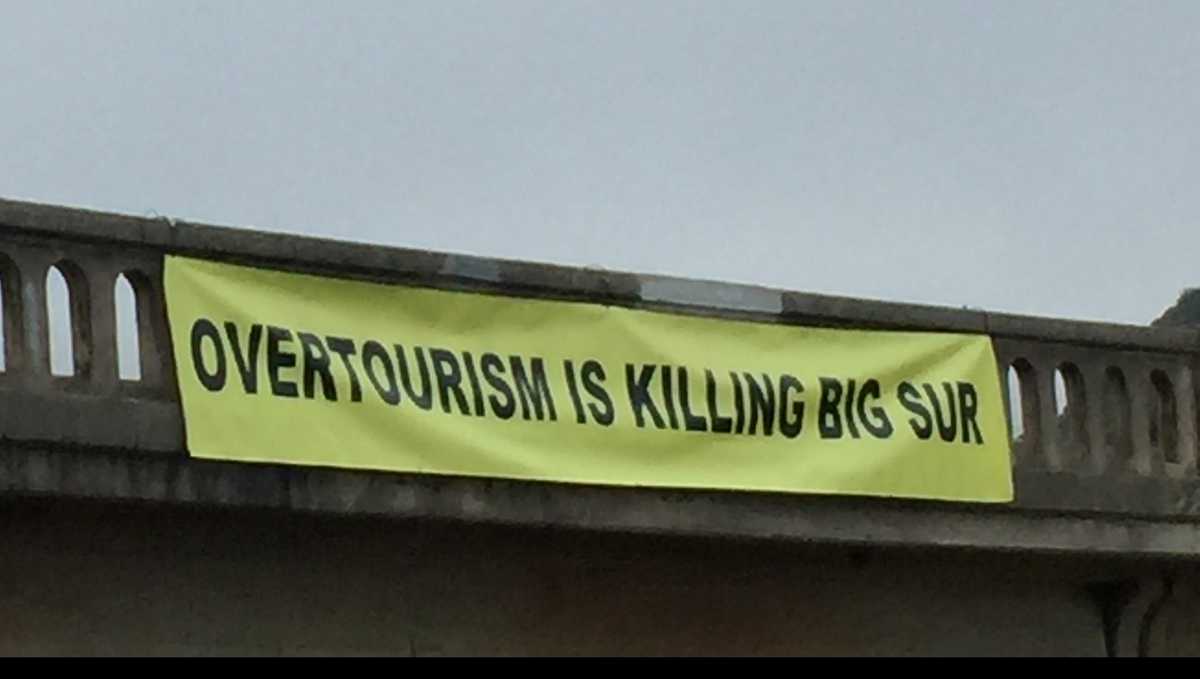 Our View
Our View: Dunes ATV decision a year away

Where there are beaches and desert sands in California, there also is controversy.

For example, the recent California Coastal Commission meeting at which hundreds of people gathered to hear the fate of off-roading at Oceano Dunes. The meeting turned out to be a wash, as commissioners voted 8-2 to put off a final decision for a year.

For many, the call is an easy one, if you enjoy off-road riding in beach dunes or out in the desert. It’s also not that complicated for many Central Coast business owners and local governments, which see tourism-dollar impacts of more than $240 million a year.

In fact, a majority of Coastal Commission members may also be leaning toward a ban, but must consider all the impacts of clearing the dunes of off-road machines.

The danger issue is easy to quantify. People are killed or injured at Oceano Dunes on a regular basis, usually the result of an off-road vehicle crash. Such tragedies don’t seem to phase the off-roaders, who believe it should be their risk to take.

The park encompasses nearly 3,600 acres and was formally called the Oceano Dunes State Vehicular Recreation Area (ODSVRA). It has attracted people from far and wide, including all-terrain-vehicle enthusiasts who use a little less than half the total park space on a three-mile stretch where the dunes are located. Off-roading has been allowed in the area for almost four decades.

The Coastal Commission staff has recommended transitioning the park away from off-roading activities, and instead essentially turning the area over to more-traditional, less-dangerous forms of recreation.

One commissioner pointed out that “there is a big elephant” in the room, an apparent reference to the flow of dollars from off-roaders into local businesses. That elephant weighs in at $243 million a year in economic impacts.

But the commission member making that point also conceded that the current operational rules at the park are “not sustainable.” He actually referred to it as “a slow-moving environmental disaster …”

Based on comments from Coastal Commission staff and members, it’s our guess that off-roaders have another year at the Oceano Dunes, then will have to find another place to ride. That’s no simple task, given the vigor with which California and the national environmentalist groups are lobbying for and instigating the closing of motorized vehicular recreation areas.

As fun as off-roading can be, it can also be a danger to bystanders who get in the way, riders who lack common sense, and to the areas in which such recreation takes place. There also is the issue of harmful-to-humans dust thrown in the air as the machines race around a park.

We understand that California’s play areas are attractive to a wide range of visitors, but there needs to be some common ground, rules that will protect bystanders while allowing the off-roaders to do their thing.

And then there is that huge economic elephant in the room, facing a region that may be losing jobs and economic impacts from the closing of the Diablo Canyon nuclear power generating facility and now the loss of the dunes visitors’ dollars.

The Coastal Commission has a year to figure it all out.
Hey! You kids!! Get OFF my driveway!!! If you can't go away happy, just go away!

Who has strong connections to Polaris and Can-am? They should be on the front lines of this battle as well.

The writer(s) are full of crap. Allowed off roading for almost 4 decades? I was riding an ATC 90 over 40 year ago there. I believe we can actually say over 6 decades. But the bias is already admitted to, so corrections won't matter.

^^^ Goes back at least 60 years. When I first visited, the early waterpumpers were just giving way to VW powered cars.
Hey! You kids!! Get OFF my driveway!!! If you can't go away happy, just go away!
You must log in or register to reply here.
Share:
Facebook Twitter Reddit Pinterest Tumblr WhatsApp Email Link
Top