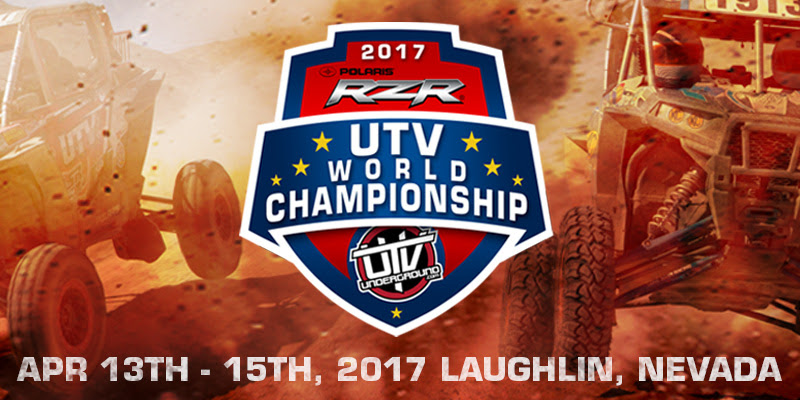 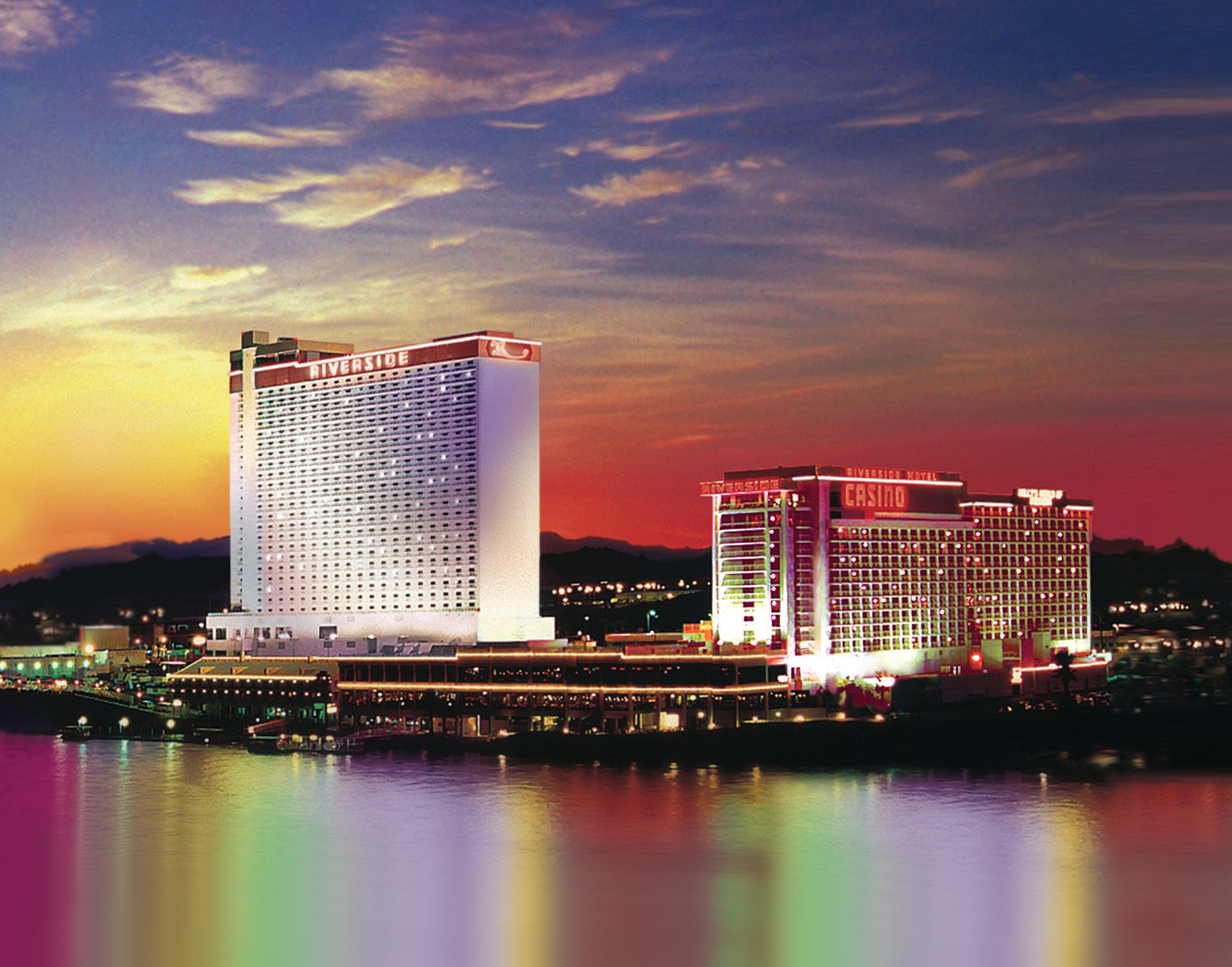 “Riverside Resort & Casino is perfect partner for the 2017 UTV World Championship. They are able to accommodate the additional space we need in order to expand our event, and they offer the best amenities in Laughlin. The Laughlin family been supporters of off-road racing for decades and Matt Laughlin, Assistant General Manager of The Riverside Resort & Casino, currently races Class 6100 in Best in The Desert. The Riverside Resort & Casino is perfectly placed at the gateway to Laughlin, NV right on the banks of the Colorado River on South Casino Drive. Our entire staff will be staying there and most of our events and amenities will be there as well,” stated UTV World Championship CEO, Matt Martelli.

“We’re going all in with Riverside Resort & Casino. With more space to accommodate additional vendors and festivities, Tech & Contingency will take place out front of the casino in their massive parking lot, both drivers registration and the drivers meeting will be held inside Don's Celebrity Theatre and UTVUnderground will be hosting the official kick off party inside the world famous Losers' Lounge. We are pumped to be bringing the Polaris RZR UTV World Championship to downtown Laughlin with Riverside Resort & Casino!” stated UTVUnderground.com CEO/Founder Joey DiGiovanni. 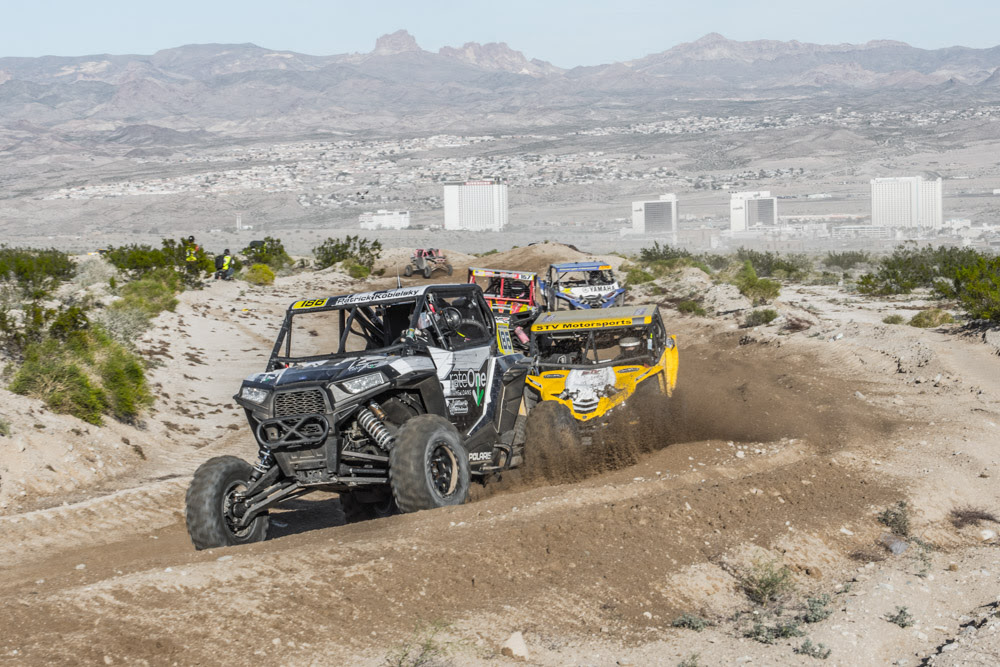 The three-day UTV World Championship event format will feature one day of racing, contingency and tech in downtown Laughlin, and a day of demo and enthusiast rides and more. The UTV World Championship is part of the Best in The Desert (BITD) Off-Road Racing Association and will be marketed, produced, and televised on NBC Sports by motorsports media heavyweights, Mad Media. The format brings together UTV desert racing, UTV short-course racing, and enthusiast rides into one massive multi-day event on the edge of the Colorado River in Laughlin, Nevada. The event has quickly become an important showcase for UTV manufacturers and aftermarket manufacturing companies to display and sell their products. Enthusiasts and racers will be able to pre-run the racecourse in stock UTVs during the “UTV World Championship Family Fun Poker Run”. 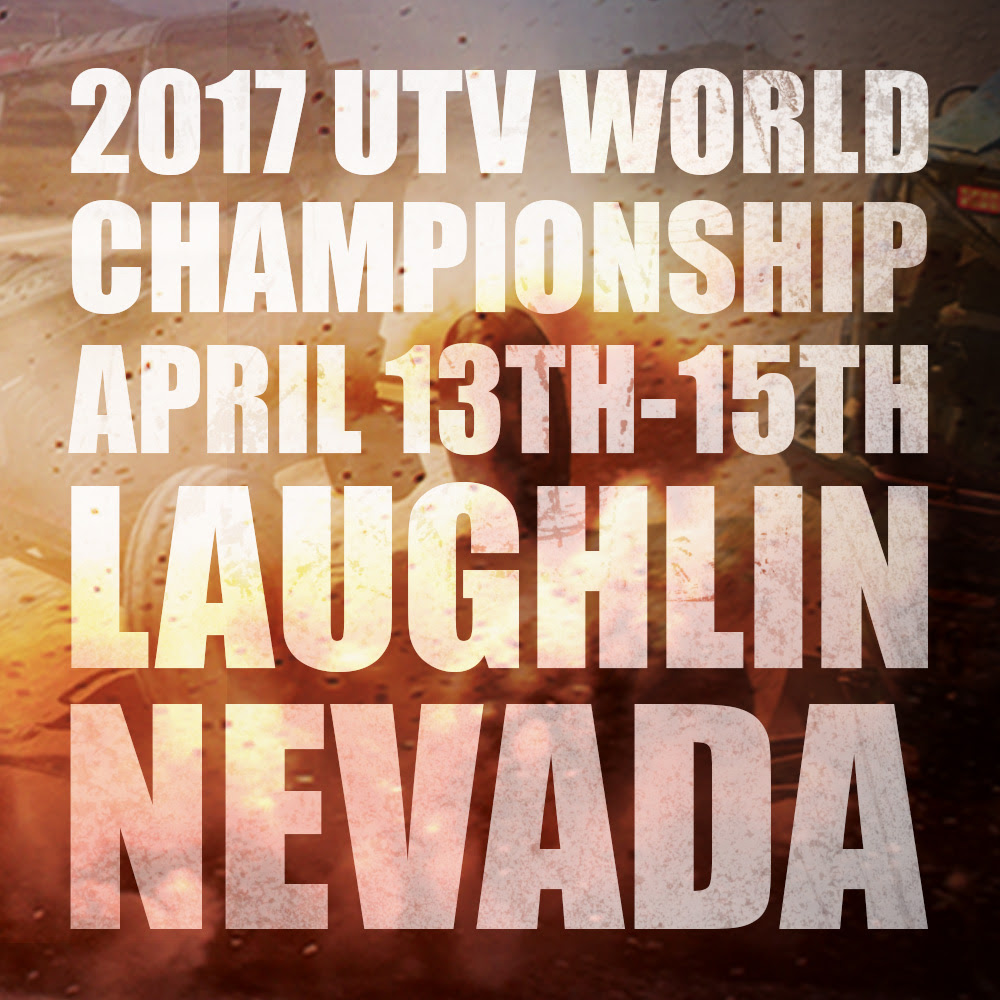 The UTV World Championship has become the go-to event for companies looking to represent their products in front of the industries best racers, teams, fans and UTV enthusiasts. In place for 2017 is the return of the industries largest UTV Tech & Contingency - where hundreds of the sports best brands are able to showcase their products while mingling within the festive atmosphere.

For more information on the 2017 dates visit: www.utvworldchampionship.com

About UTVUnderground.com
The world's fastest growing all inclusive UTV site contributed to by both enthusiasts and manufacturers alike. UTVUnderground is the go-to site for fresh, original content and is known for its dedication to hosting all of the latest news and insight surrounding the UTV industry. Thousands of monthly visitors from over 100 different countries around the world go to UTVUnderground.comfor their daily dose of UTV news and information.
You must log in or register to reply here.
Share:
Facebook Twitter Reddit Pinterest Tumblr WhatsApp Email Link
Top