Bob Jones (Jasper, Alberta) has been involved with motorsports for 35 years, and is an expert motorcycle rally racer, having competed in world rally raid events in Ecuador, Morocco, and Tunisia. In 2015, Bob switched to 4 wheels to compete in the 2015 Baja Rally winning the inaugural UTV Class, and followed that victory with another in the 2016 Baja Rally. Teaming again with navigator Larry Dysert (Camas, Washington), also an accomplished motorcycle racer, the team is looking forward to the challenge of the 2017 Sonora Rally. 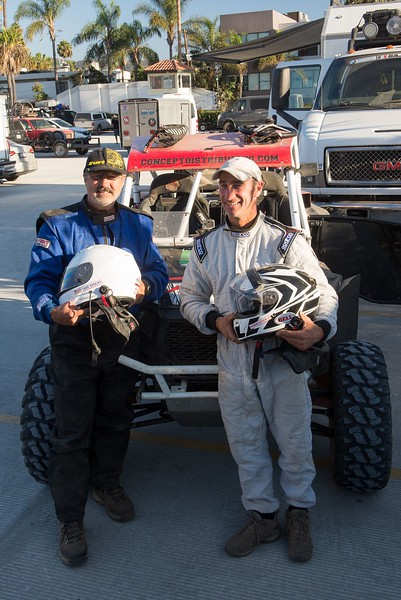 Larry and Bob at the finish of the 2016 Baja Rally 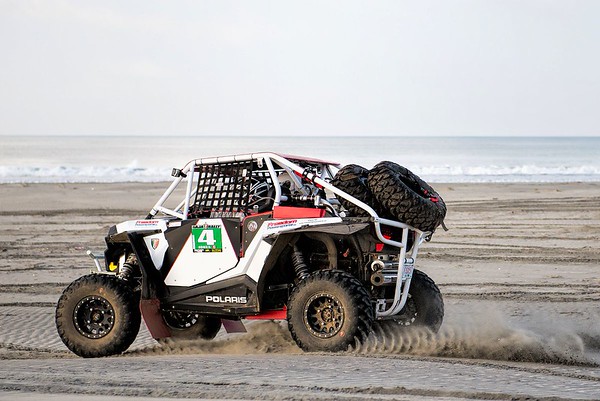 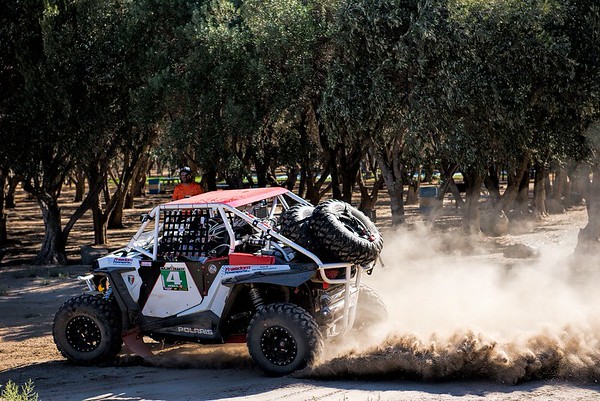