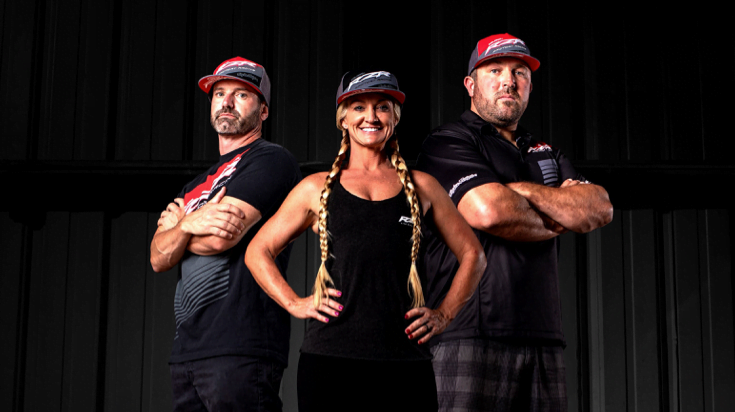 MINNEAPOLIS, MN (Oct. 1, 2020) – Polaris RZR, the winningest brand in UTV racing, today announced its factory race team will compete for the first time ever in the 2021 Dakar Rally — one of the world’s toughest races. The RZR Dakar team will be comprised of three BAJA champions including, Wayne Matlock, Kristen Matlock, and Craig Scanlon, competing January 3, 2021 through January 15, 2021 in Jeddah, Saudi Arabia.

“The Dakar Rally is a global platform that...
Click to expand...