Live before you die

The problem with the gene pool is that there is no lifeguard.
Advertising supports this site

President Biden visits a remote Native American reservation. With news crews following him around as they tour the place, the President asks the chief if there was anything they need.

"Well," says the chief, "We have three very important needs. First, we have a medical clinic, but no doctor to man it.” Biden whips out his cellphone, dials a number, talks to somebody for two minutes, and then hangs up. "I've pulled some strings. Your doctor will arrive in a few days."

"Now what was the second problem?"

"We have no way to get clean water. The local mining operation has poisoned the water our people have been drinking for thousands of years. We've been flying bottled water in, and it's terribly expensive."

Once again, Biden dials a number, yells into the phone for a few minutes, and then hangs up. "The mine has been shut down, and the owner is being billed for setting up a purification plant for your people."

"Now what was that third problem?"

The chief looks at him and says, "We have no cellphone reception up here!"
Click to expand...

Live before you die 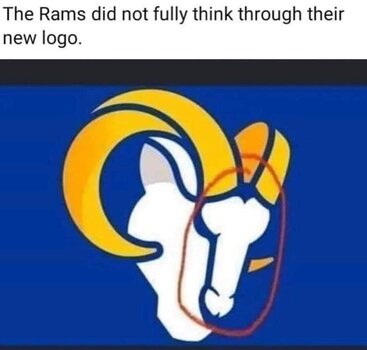 Yes they did
Live before you die 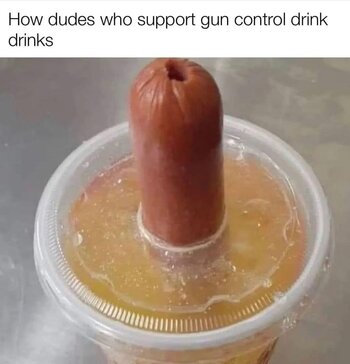 A guy walks into a bar one day and notices a large glass jar of cash on the bar. He inquires of the bartender about the jar.

"You put a $10 bill in the jar. And if you complete three challenges you get to keep the money in the jar. If you fail, your money stays in the jar" says the bartender.

"What are the challenges?" asks the patron.

"First, you must drink a quart of tequila. Second, you go out back and pull a bad tooth out of the old cranky pit bull out back. Third, you go upstairs and make love to a 90 year old virgin."

The patron replied "Not a chance, I am not stupid" The man proceeded to consume a few beers and he built a little courage.

A little while later the man yelled down the bar, "Bartender, I accept your challenge"

"First put your money in the jar, then you can begin" replied the bartender as he placed a quart of tequila in front of the man.

The patron quickly guzzled the tequila. It was quite impressive, but the affects were very noticeable. The patron then stumbled out the back. A loud ruckus could be heard coming in the door. The dog was growling and snarling and the man was crying out in pain and cussing at the dog. Soon the noise dissipated and after a little silence the man stumbled back inside. His clothes were torn and he had several bloody bite marks on his arms.

"Alright..." exclaimed the patron, "now where is this old lady with the bad tooth?" 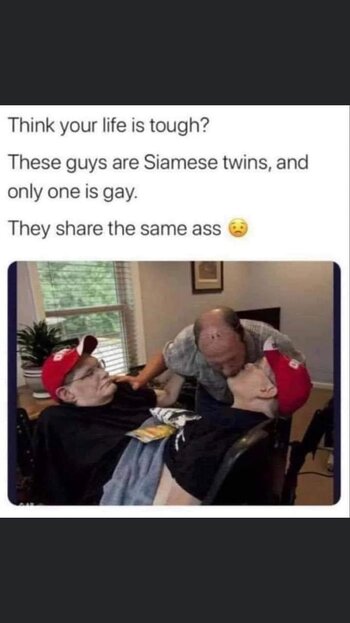