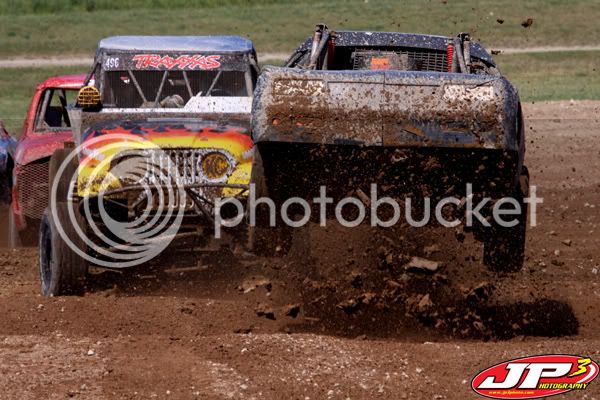 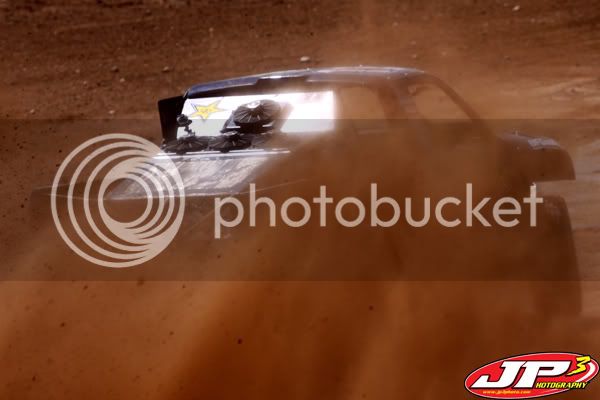 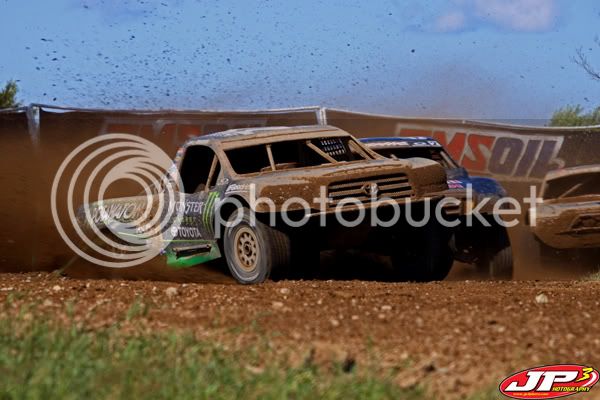 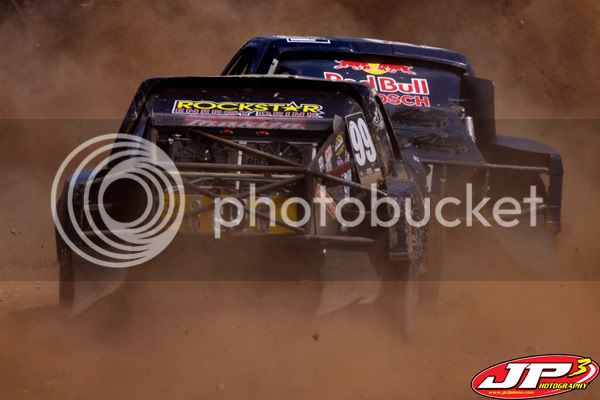 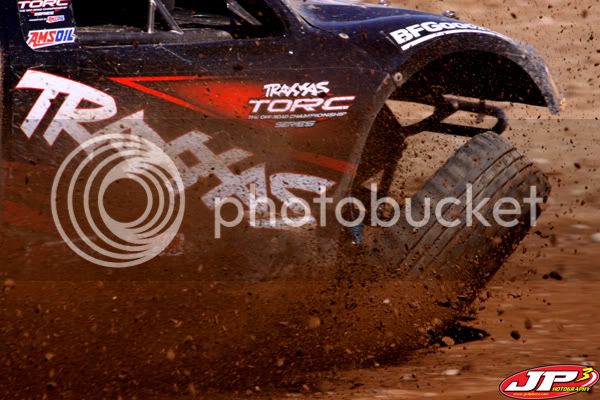 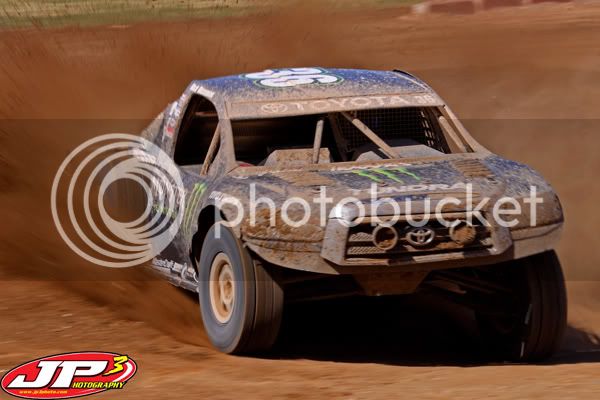 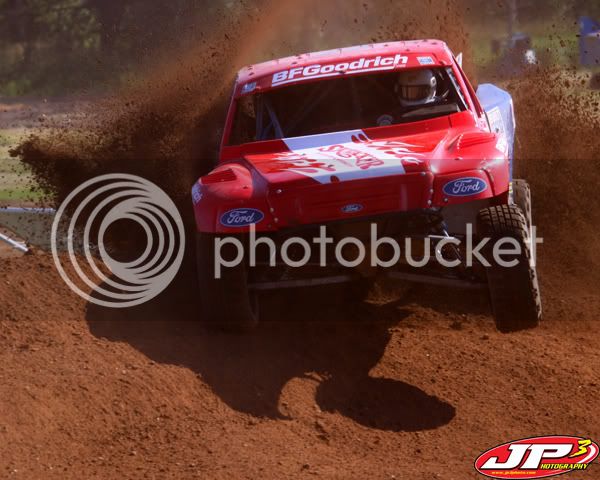 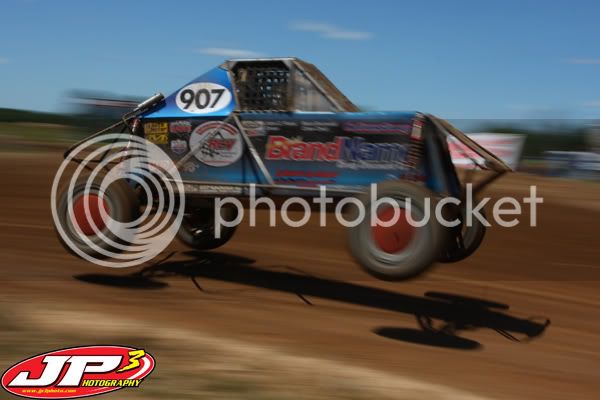 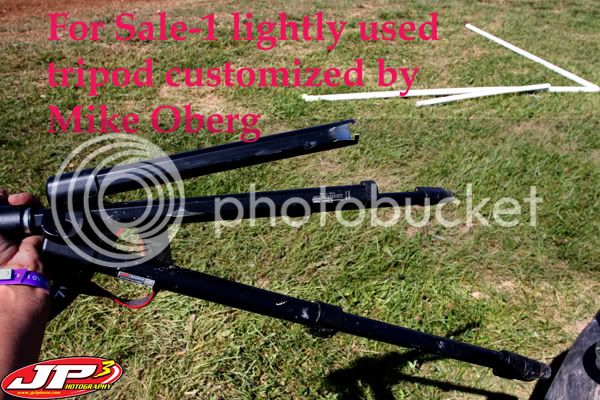 Very nice...good to see some pics come out of a TORC event!!
https://danspalinger.com

When he hit that oakley Banner it sounded like a explosion!

Rick Huseman put on a show on Sunday that you had to be there to see it because it just cant be described. He was like a madman. He jumped basically to the bottom of the big hill and landed almost straight up on his back bumper and saved it. It was reported by track workers that his rear bumper hit beyond the 200' mark. Not for sure what the official mark is, maybe they will have it on the TV show. The racing was absolutly amazing. It is a day later and I just cant get over how talented you racers are. For the racers that read this thank you, I dont care what anyone says, their is not another sport out their that can put on a show like I saw on Sunday at Bark River.

Yo Rick, when are you gonna post the epic photo you took of those dudes in the scissor lift?
Cheynesaw | Sometimes I talk about racing

A photo Derek snapped while filming, edited with some program. That stuff's beyond me.

I edited this version of it in Microsoft Photo Viewer.