TRAXXAS Brings Radio-Control Racing to the Traxxas TORC Series
Plano, TX (May 2, 2009)- Traxxas, title sponsor of THE Traxxas Off-Road Championship Series (TORC), has announced that Traxxas will be providing radio controlled (R/C) racing events at each venue on the TORC circuit. Traxxas is the official radio controlled car of TORC and Radio Control racers of all skill levels will be able to experience the energy and excitement of fender-to-fender short-course racing as they compete with Traxxas Slash and Slayer models. The Traxxas TORC series is America’s premier short-course off-road racing series and pits purpose-built, 900+ horsepower racing trucks against each other on a closed course, giving spectators an unparalleled motorsports experience that bridges the gap between extreme sports and heads-up, fender-to-fender racing. Traxxas is providing the ultimate race weekend to fans where they not only get to watch the pros in action, they can put there in own skills to the test on the Traxxas TORC Radio Control Championship course.
Each race on the TORC Series circuit will feature a professionally constructed R/C race course complete with drivers’ stand and electronic lap counting system. Race classes will include Spec Slash, Modified Slash, and Nitro Slayer with trophies and prizes for the podium finishers. The electric Slash and nitro-powered Slayer models replicate the appearance and attitude of the 900+ horsepower full-size TORC racing machines, and have become one of the top forms of off-road R/C racing. The popular Spec Slash class uses virtually box-stock radio controlled Slash models for exciting short course competition that keeps the trucks equal and truly pits driver against driver. Racers register for the events at Traxxas.com and receive discounted admission tickets, or in person on the day of the race. In addition to their position on the R/C starting grid, Traxxas TORC R/C racers will enjoy full access to the full-size racing event including pit access. The Traxxas Mobile Support Center will be on hand to help everyone have a fun experience.
RC Pro, one of radio-control racing’s most respected sanctioning bodies, will be the official sanctioning organization for Traxxas radio-control racing at TORC Series events nationwide.
For more information about radio-control racing at TORC series events, including registration information and competition rules, visit Traxxas.com/torcrc.
Traxxas, The Fastest Name In Radio Control, is the leading manufacturer of hobby-class radio controlled cars, trucks, and boats. To learn more about Traxxas products go to Traxxas.com.
TORC Pro-4!

Awesome! if they have them in crandon Me and my brother will be there with our slashes! 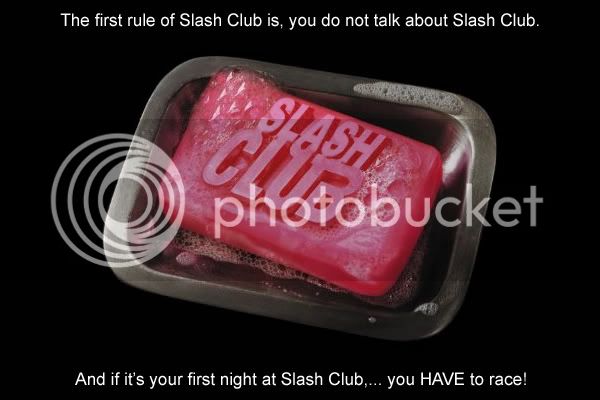 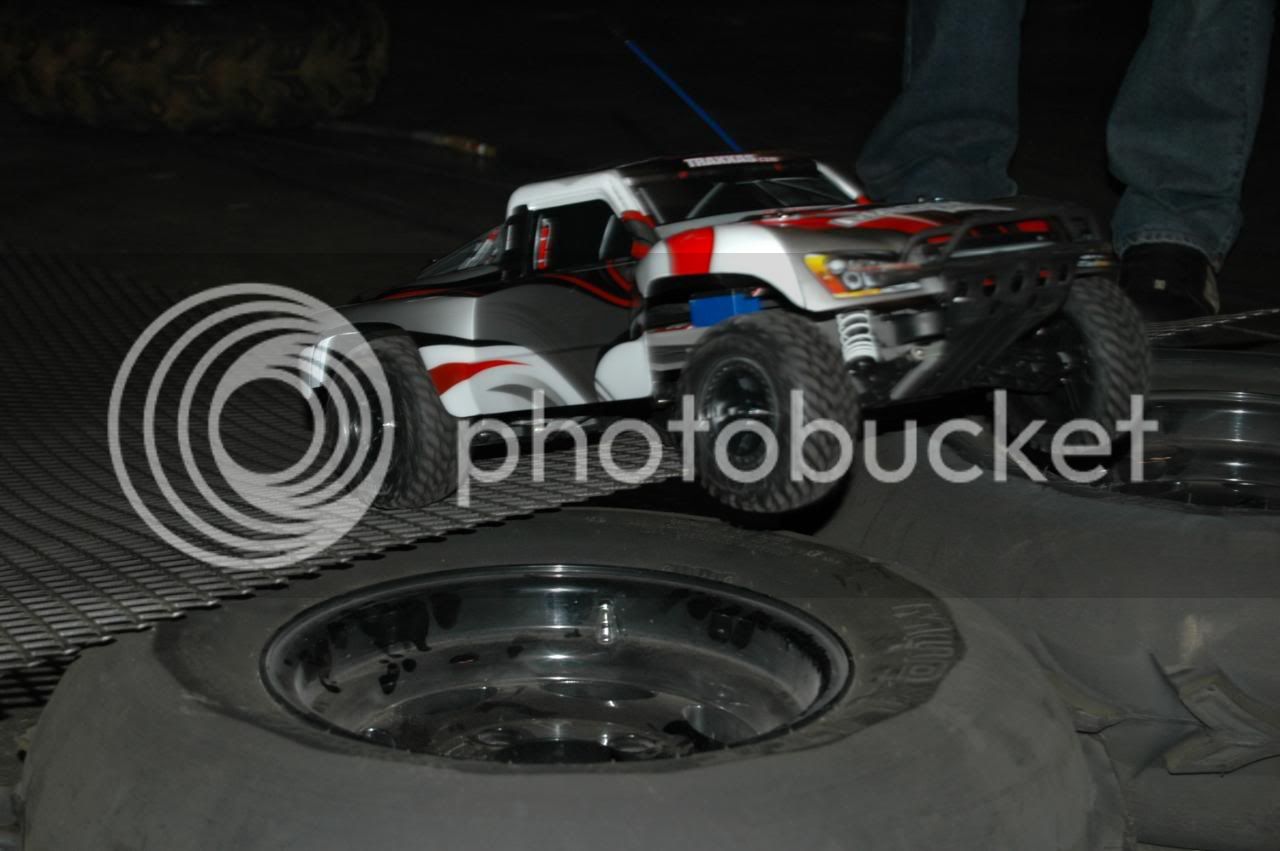 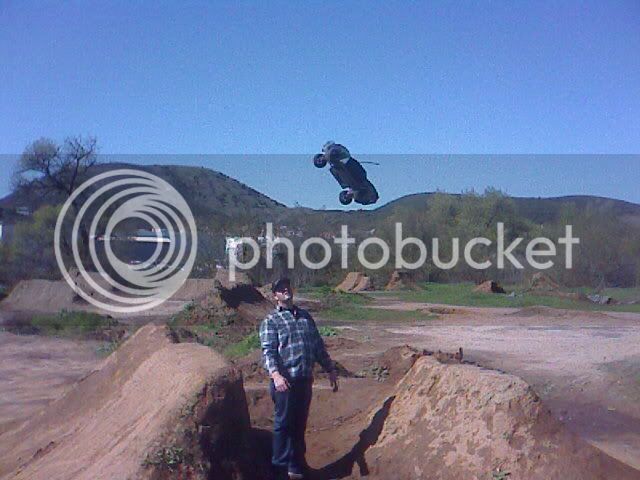 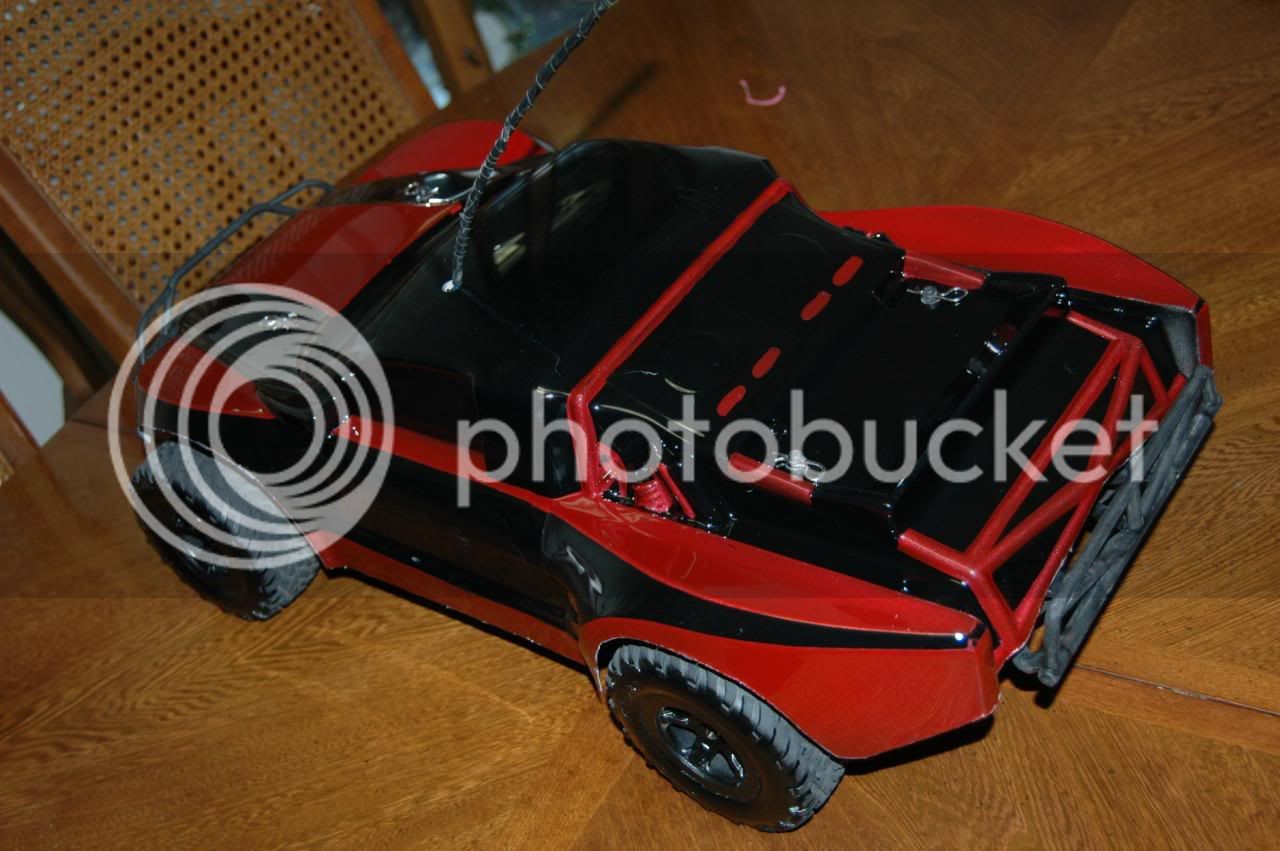 I dont know who to race Rob Mac or Ricky Johnson(not pictured must have been getting TORC setup). My Brother has scott Taylor
*The trucks were all made before TORC or LOORRS

If you get into the races free if you register, would it be cheaper to register?? plus you would get to race

A little extra info on the TORC RC events this year.

The website to go to is http://traxxas.com/torcrc/
If you want to race it's $25 for the racing and $30 for a 2 day pass. Normal 2 day pass is $70 so even by adding the race fee it's still a bargain plus you get to race your Slash or Slayer!
The schedule for Perris is online plus you can enter online. Class rules and results from previous events are there as well.
We also will have info on the events at my website http://www.rcprosites.com

We had a small turnout in Texas mainly due to only 2 weeks of promotion for that event and the weather reports didn't help. We did have some good racing even with the wet track problems on saturday.
Perris should be much better weather and the dirt should be a lot better to work. I should be able to do all the features on the track I had planned this time. Track build will be wednesday & thursday before the event with practice and a race for each class on friday. Saturday will be 3 rounds of qualifying and mains for each class ending before the big track starts on saturday.

As soon as I get the full info on Crandon I'll post it. There are talks about a permanent RC track resembling the full scale track. This is also a possibility for Barks River but once again I haven't received a definite approval on that yet.

Now I've seen everything. LOL.At least it gives the guys that can't have 900hp trucks something to race.
www.daileyengineering.com
www.hondaoff-road.com

I nominate CJ Greaves as a racer. He is traxxas' number 1 customer. He knows the ins and outs of those little trucks like the back of his hand.
www.daileyengineering.com
www.hondaoff-road.com