©2017 ALL RIGHTS RESERVED // A UTVUNDERGROUND PRODUCTION

Adult models – 16 and older. Be sure to get safety training. The vehicle displayed in this video is not intended for on-road use. Driver must be 16 years old with a valid driver’s license. Passenger must be 12 years old, and tall enough to use hand holds and plant feet firmly on floor. Always use cab nets, wear seatbelts, helmets, eye protection, and protective clothing. Do not operate on public roads. Avoid excessive speeds, sharp turns, and difficult terrain. Riding and alcohol/drugs don’t mix! Never carry more than the appropriate amount of passengers. Follow all warnings/instructions in owners manuals and on product. UTVUnderground and their affiliates are not responsible for injuries that may occur from emulating or copying the riding, driving, or stunts performed in this video. Visit www.rohva.org for more information on safe operation off-road vehicles. 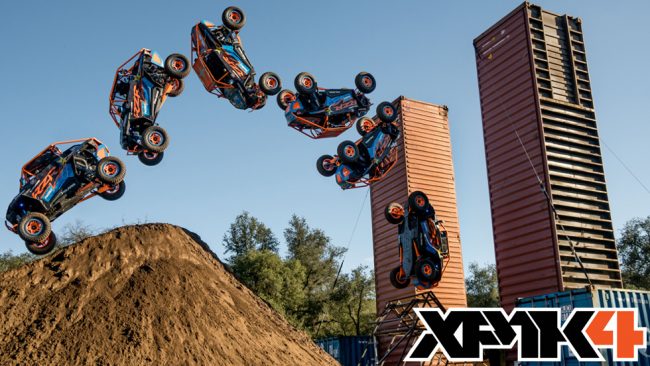 April 18, 2017 – San Diego, CA – The most anticipated off-road viral video of the year – “XP1K4” launched today on UTVUnderground.com. The fourth installment of the wildly-successful film franchise features the driving skills of newly crowned 2017 UTV World Champion and three time off-road champion, RJ Anderson. The title sponsor Polaris RZR is joined by RIGID Industries, Rockstar Energy and BFGoodrich as supporting sponsors of XP1K4. UTVUnderground.com and motorsports production powerhouse Mad Media once again teamed up, and were led by the “The Martelli Brothers” who returned to direct the newest chapter. The XP1K4 media team hit the launch button this morning – distributing via Youtube and Facebook worldwide. 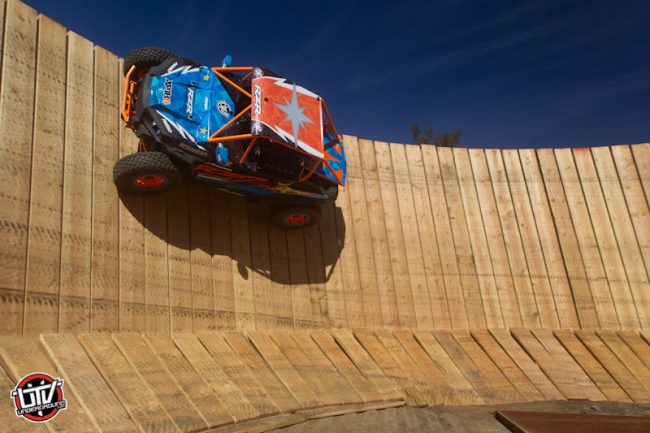 The XP1K viral film series has accrued more than 42 Million aggregate video views across YouTube, Facebook and Instagram so far, and has been watched in more than 70 different countries. The premium-branded, viral video campaign has made hundreds of millions of impressions worldwide, redefining the sport Utility Vehicle (UTV) and Side-by-Side (SxS) market. 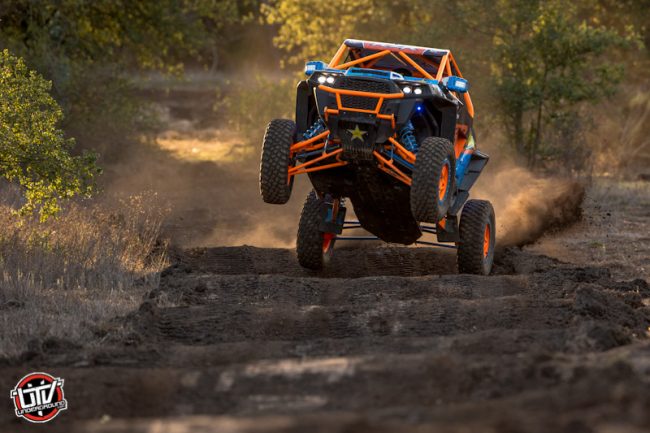 “For our fourth installment of the XP1K franchise, we went back to our roots, the mountains of Southern California – where freestyle motocross and free-riding were born. We built some massive stunts that were inspired by freestyle motocross, and required some pretty complicated engineering. That’s what it takes to continue to push the envelope and show people what the combination of RJ Anderson’s fearless driving skills and the RZR platform are capable of.” stated Co-Director Joshua Martelli.

“This one took a lot of work, but we wanted to do things that hadn’t been done before! I am stoked to finally share XP1K4 with the world, people are going to be blown away! I was happy to be back ripping in the mountains of Southern California, it’s our back yard. It’s crazy to think about all the stunts we put this RZR through!,” stated XP1K4 star and off-road Champion, RJ Anderson. 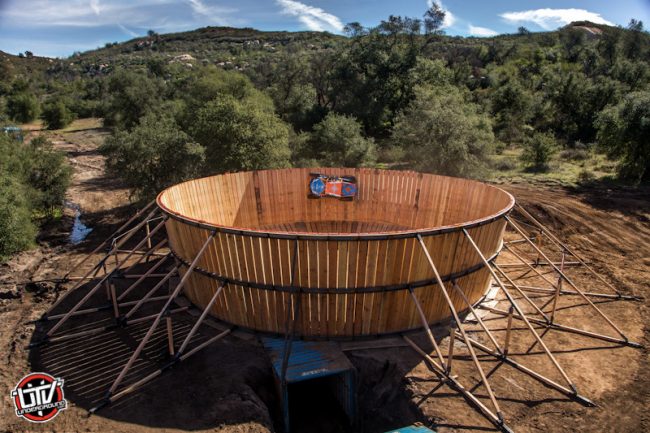 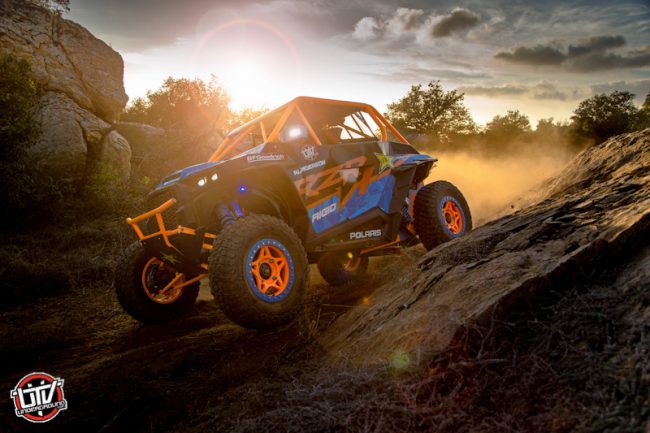 About UTVUnderground.com
UTVUnderground.com is the world’s fastest growing all-inclusive UTV website, that features content and articles by both enthusiasts and manufacturers alike. In a mere six years, it has become the go-to site for all the latest news and entertainment surrounding the UTV industry. Thousands of monthly visitors from over 100 different countries around the world go to UTVUnderground.com for their daily dose of UV news and information.

About Mad Media
Mad Media (www.madmedia.com) is a San Diego based marketing and creative agency, with in-house film and television production. They are know for crafting authentic, culturally engaging brand messages, and delivering them across print, web, photography, and film platforms. Mad Media has been leading the online content revolution since 1995 producing major commercial, television, online/viral film projects such as The Gymkhana Series and XP1K Series.

About RJ Anderson
RJ Anderson is part of the new breed of off-road racers. Beginning his 4-wheel off-road racing career at the age of 14, RJ is well ahead of the curve. Fast-forward and now at age 23 RJ is a professional short-course racer, UTV World Champion, Pro UTV champion, Pro UTV Driver Of The Year, Pro UTV Baja 1000 race winner, Super-Lite Challenge Cup Winner, TORC series Rookie Of The Year, Pro-2 Rookie of the year and a Pro-Lite Champion. Racing is what RJ loves to do; working to be the best is a passion for him, and winning is his goal. There is no doubt that RJ Anderson is part of the bright future of off-road racing.
See more at www.RJ37.com