XP1K4 Teases Return of Wall of Death and Massive Backflip

XP1K4 Teases Return of Wall of Death and Massive Backflip 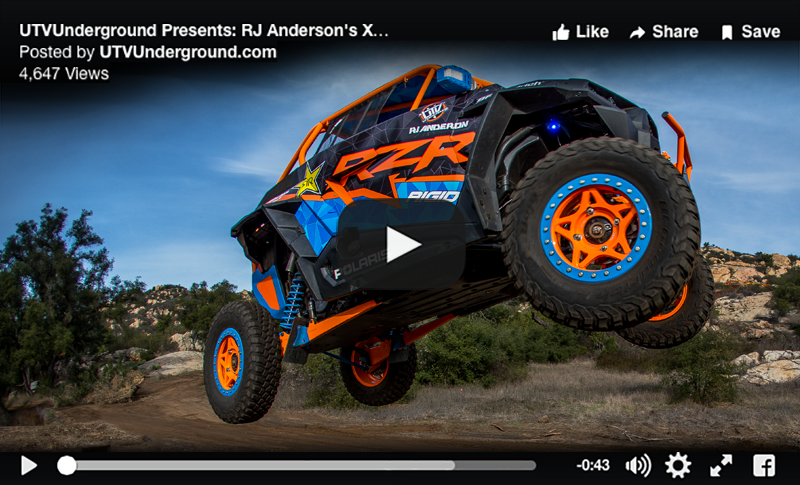 RJ Anderson's XP1K is back! Filmed in the hills of Southern California, the fourth installment of the popular viral video series pays homage to the So-Cal FMX lifestyle which was birthed in the area. XP1K4 drops on April 18th via UTVUnderground.com and Polaris RZR social channels. The official trailer teases viewers just enough to give them a glimpse in to what to expect when the main video drops mid April. In the original XP1K, we saw RJ break the world record for the longest gap jump in a UTV. XP1K2 brought us the Wall of Death and we saw RJ jump trains and buildings in XP1K3. Now, XP1K4 promises to bring back the Wall of Death and more radically wild stunts. Stay tuned to Polaris RZR social channels for special XP1K4 promotions and giveaways and be prepared, RJ is taking his 2017 Polaris RZR XP Turbo to the next level!