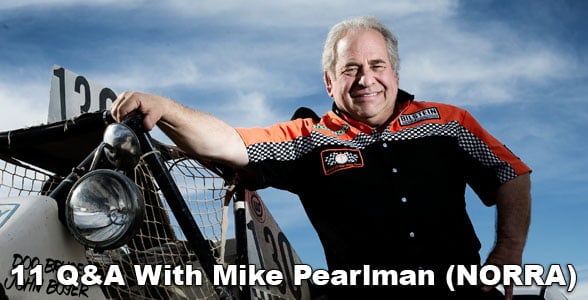 How old where you when your dad was putting on the original Mexican 1000?

I was 19 years old. Had a Toyota Landcruiser and a 1942 millitary Jeep and a 66′ Triumph Bonniville Motorcycle and I went four wheel’in everyday, that’s all I thought about. The word “OFF ROAD” was  invented in 1967.

What is the single greates off-road memory you have from your dad putting on the original Mexican 1000?

Having my first “Margarita” at 19 years old. Actualy I drank three they where so good. Back then they knew how to make Margarita’s. I passed out and missed the whole finish of the first race in 1967. Oh Well. 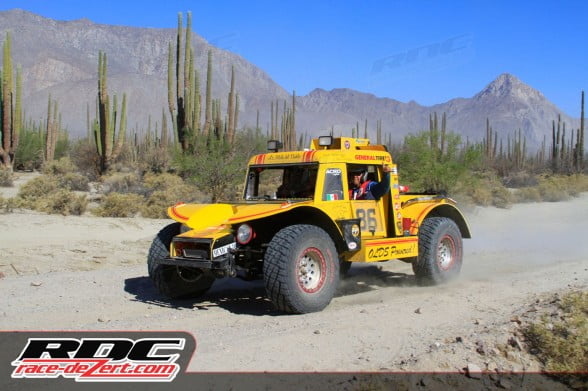 About a year and a half. But remember we planned it for September, then the Hurricane came and we had another 7 months to plan it a little better in 2010.

A little closer commoradory between the racers. It’s fun driving, but it’s also fun taking the helmet off and talking about it too.

More affordable vehicle’s  so everyone could get involved in the sport. 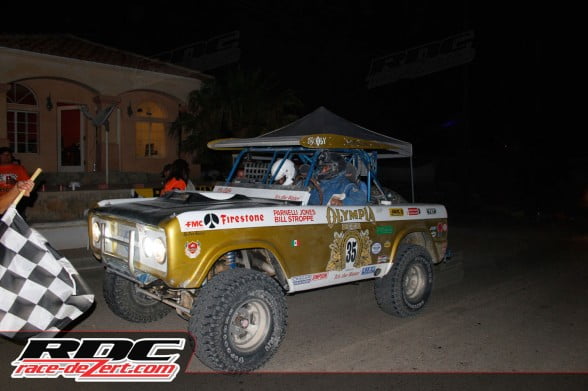 What is the fastest you have been in a race car in and who was driving?

Somewhere a little over 122 MPH. With Roger Norman driving and me screaming “Let me out Let me out I’ve had enough!” Placer City California 2011. Thanks Roger. 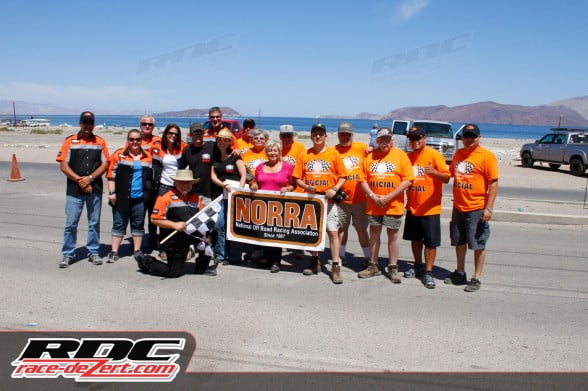 How big is the NORRA crew on race day?

First of all lets say Race Week. Between the Registration Crew, Tech Inspection Crew, Timing Crew, Check Point Crews, Medical Crews, The Norra Transportation Crew, (Baja Bush Pilots) and most of all the “Checkers”  I can’t count that high, I just don’t have that many finger and toes.

Do you see NORRA growing into primarily catering towards modern desert racing or will classic cars always be the focus?

I would like to keep Classic Cars the focus, thats where my heart is. But I don’t think that will pay the bills, so we need to bring in the modern cars too. That kind of ties into our moto of Honoring the Past and Forging the Future. 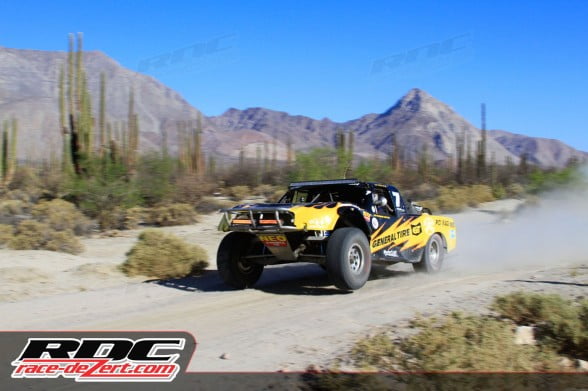 What is your favorite city along the race? Why?

La Paz. Good food, good weather, I would love to live there.

If you could have one classic person enter the race who has not in the past 3 years who would it be? 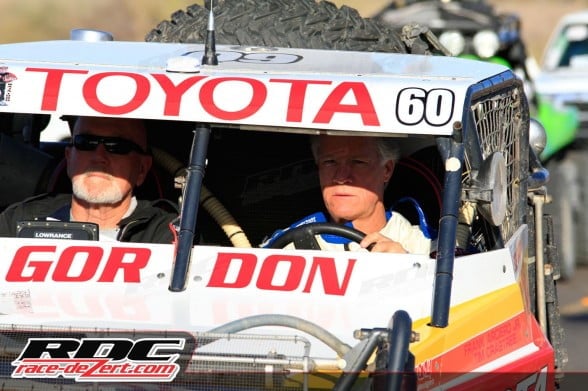 The best food you have ever had in Baja, what was it and where?

Fish Soup at The Bismark Restaraunt in La Paz.