With the BITD Vegas To Reno race coming up next week we thought who better then Garrick Freitas to include in our latest 11 Questions. Garrick and his team are back to back winners in Class 1500 and took the overall win last year.

“In 2007 Garrick and his father Danny formed Freitas Offroad Motorsports with the purchase of their class 1400 Chevy race truck. For the next few years the team campaigned the truck in MDR, MORE and SNORE races where they built a solid foundation and acquired much knowledge. Today Garrick is driving the team’s Jimco Class 1/1500 car which they campaign in the BITD series. With a passion for driving and a dedication to success Garrick hopes and plans to make Freitas Offroad Motorsports a winning team.”

1. Up until now, what has been the highlight in your racing career?

2. If you could implement one rule change in your class what would it be?

Being that 1500 is an unlimited class I can’t think of any changes I’d like to see implemented.

3. When you aren’t racing, what else do you occupy your time with?

When I’m not at the races I’m juggling my time between farming and preparing the car for the next race. 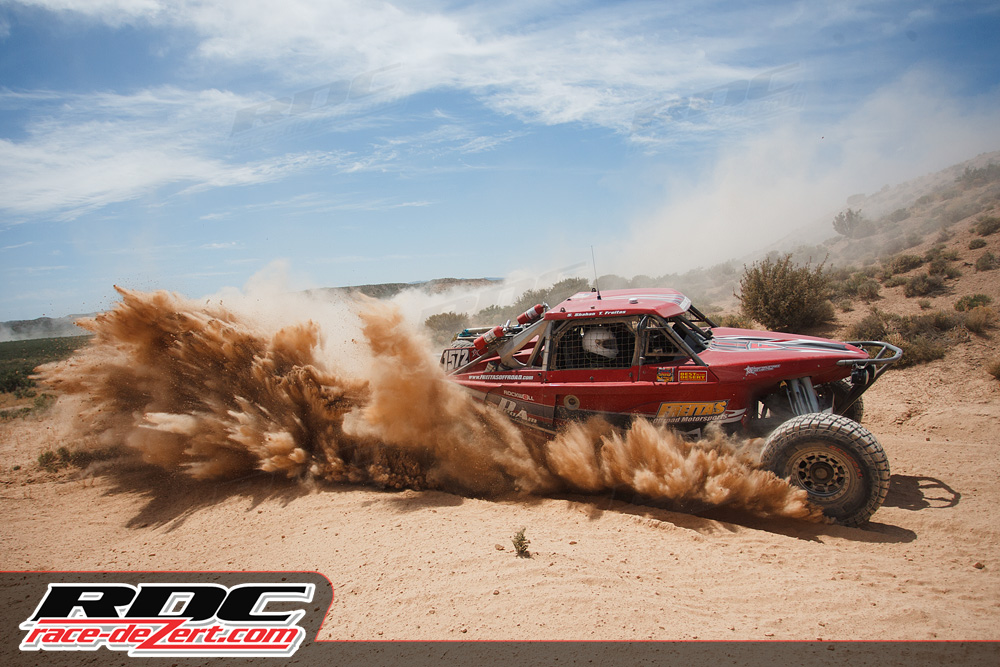 4. Who are some people you look up to in both racing and in life?

I look up to my parents and all of the guys on the race crew for their hard work and dedication – not only to their own careers but also to our teams success.

5. What is your pre-race ritual? Any superstitions?

3 Advil, a bottle of pedialite, and a banana. As far as superstitions, I’ve been wearing the same underwear at every race since 2010. Just kidding. I’m not really superstitious.

6. How important is qualifying position in a race like Vegas To Reno?

While I feel that qualifying is important in any race, I don’t feel it is as important in long races like Vegas to Reno. In longer races there’s more opportunity to make up for lost time.

7. Who is your favorite offroad photographer? Jason Zindroski or HighRev Photography? No pressure.

I have a lot of respect for offroad photographers. Not only do they put themselves in danger at times but they subject themselves to the dust and heat of the desert in hopes of getting that one perfect shot. Some of my favorite shots are taken by Jason Zindroski of HighRev Photography.

(Disclaimer by the author, he actually said that) 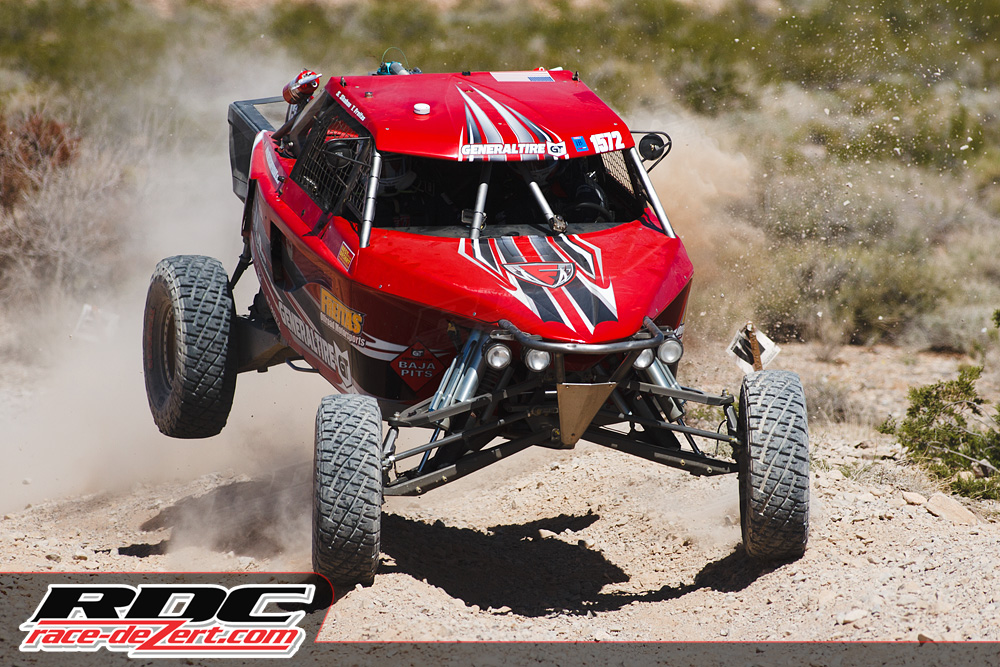 8. Say you had to miss a race, who would you want to fill in driving duties and why?

We are out there just to have a good time. I wouldn’t call in any particular heavy hitter to come drive the car. I’m sure my dad Danny, or either one of my other navigators (Steve Shahan or Trevor Freitas) would do a good job.

9. How do you handle racing in the dust at high speeds? What goes through your mind when you can only see a few feet in front of you and you know the only way through it is to catch the person in front of you?

I rely on my co drivers while racing in the dust. As far as what goes through my mind, well… it’s probably not appropriate to write on here!

10. Explain how it feels that moment when you cross the finish line and you find out you’ve won the overall win.

The win feels awesome, words really can’t explain it. I can say I wish there was some way to prolong that high though, because in our sport you never know when or if you’ll get that feeling again. 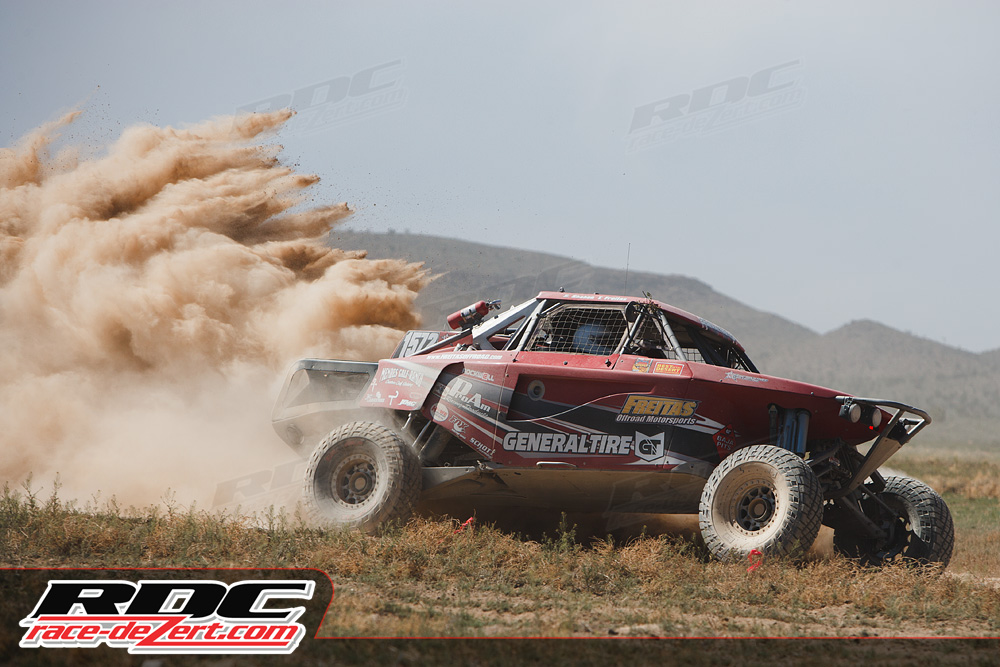 To learn more about Garrick and Freitas Motorsports check out their team site and follow them on your favorite social media!
http://www.freitasoffroad.com/
https://www.facebook.com/FreitasOffroad
Twitter – @FreitasOffRoad
RDC Shop Tour in 2011