The opening race of the Formelaustria eF1 Championship Season 2 at the Hockenheimring was action-packed and high class. In the end, Dominik Hofmann was able to repeat his success from last season, making the best possible start into his championship defence mission. “It was a cool first race. The key was that I did not lose any time at my pitstop, while Tim (Palm) was stuck behind a McLaren for some time after his tire change,” the Austrian analysed.

Challengers moving in
In qualifying, Hofmann had to bow to his fiercest rival Tim Palm’s pace finishing runner-up. „It was pretty close this time round. But unfortunately, I lost a lot of time following my tire stop and Dominik could capitalize on that. Finishing on P2 is a good start into the new season regardless and we have to build up on that”, Palm said, whose Williams Jim teammate Roy Arnouts completed the podium. The Dutchman showed a long battle with Palm but eventually crossed the line in third. “I tried at the start to sneak past Dominik and Tim, but it didn’t work out. The fight with Tim was good fun, but he was stronger today, so I settled for P3 and good points.”

Great Newcomers, great skill
Bringing his McLaren home in P7, Germany’s Oliver Konert was the best rookie driver, as he had already indicated in qualifying with P4. “In general, the level on the grid is even higher than in our maiden season and the opener was characterized by close, but fair wheel-to-wheel battles throughout the entire race in the whole pack,” series promoter Harry Miltner of HM Sports said. Race 2 will take place on November 24, 2019 6 pm CET at the Circuit Gilles Villeneuve in Montreal. It will again be broadcast live Motorvision.tv and the Formelaustria YouTube Channel.

Top series as F1 Esports feeder
The eF1 Championship by Formelaustria is the first professional online Formula One league in Austria, Germany, Switzerland and their neighbouring countries. Following several highly challenging Try-outs 20 drivers booked the coveted slots on the final grid: ten Germans, two Austrians, two Italians, a Croat, a Turk, a Dutchman, an Englishman, a Portuguese and a Thai make up the grid – the latter three all live in Germany and are thus eligible. The eF1 Champion gets a chance to enter the draft of the official F1 Esports Series. Thanks to the high level of the eF1 Championship actually four drivers made it to the final round of the F1 Esports Series Draft last year.

Formelaustria.at is a product by HM Sports, an international sports consulting agency in Vienna which has been active in Formula One working with various top teams, circuits and sponsors for 16 years.

*Gigl is a substitute for Kevin Purkart (side-lined with illness) 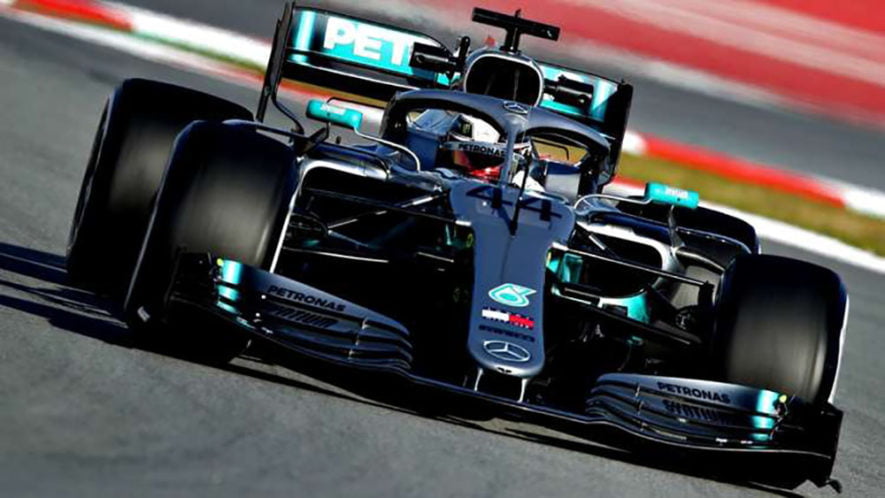