Chandler, AZ – Kyle LeDuc and Toyo Tires won their sixth Pro 4 Class Championship in the Lucas Oil® Off Road Racing Series (LOORRS) this past Saturday. While already holding a large championship-points lead coming into the final race of the season, LeDuc won Round 9 to capture the overall championship at the Wild Horse Pass Motorsports Park in Chandler, AZ. LeDuc and Toyo Tires have won Pro 4 Class Championships in 2012, 2014, 2015, 2016, 2017 and now 2019.

“Winning the championship for the sixth time in the Pro 4 division was a massive achievement for us,” said LeDuc. “And to do it by winning the last round of racing is the only way to do it right… and we did because of Toyo Tires, period!”

“The Cup race victory was the icing on the cake for this huge weekend for us,” said LeDuc. “We had to fight past 20 trucks to get to the top level and capture the legendary Lucas Oil Cup race. I am the only one on that track that has Toyo tires and that is why we are always a threat to win.”

LeDuc’s two victories on Saturday represent a total of 99 career wins overall. Ninety-three of those have been on Toyo tires.

“Kyle LeDuc is one of the most prolific drivers in the history of short course off-road racing and we are proud to be a part of his championship-winning team,” said Stan Chen, senior manager of events and sponsorships, Toyo Tire U.S.A. Corp. “Our Open Country competition tires give him the traction, durability and overall performance he needs to get to the top of the podium race after race; season after season.”

LeDuc is one of the winningest drivers ever in short course off-road racing. In addition to his string of championships and Cup wins in the Lucas Oil® Off-Road Racing Series, he also won both the TORC World Championship and the AMSOIL® Cup at Crandon in 2014 as well as the Borg Warner® Cup at the Crandon World Championship Off-Road Races in 2009.

The nine-race Lucas Oil Off Road Racing Series aired on CBS, CBS Sports Network and MAV TV. Log on to www.lucasoiloffroad.com for race highlights and for schedules of television coverage. Learn more about the full line of race-proven Toyo Open Country tires at www.toyotires.com.

About Toyo Tires®
Established in 1966, Toyo Tire U.S.A. Corp. represents the innovation, quality, performance, and excellent service that Toyo Tires has delivered worldwide for more than 70 years. The company offers a full line of premium tires for nearly every vehicle including side-by-sides, light trucks, SUVs, crossovers, sports cars, luxury cars and hybrids as well as commercial trucks. Many of the tires are built in the United States at their state-of-the-art factory in Georgia. To find the right tire for your vehicle as well as an authorized dealer, visit www.toyotires.com. You can also join the Toyo Tires community on Facebook, Instagram, and YouTube. 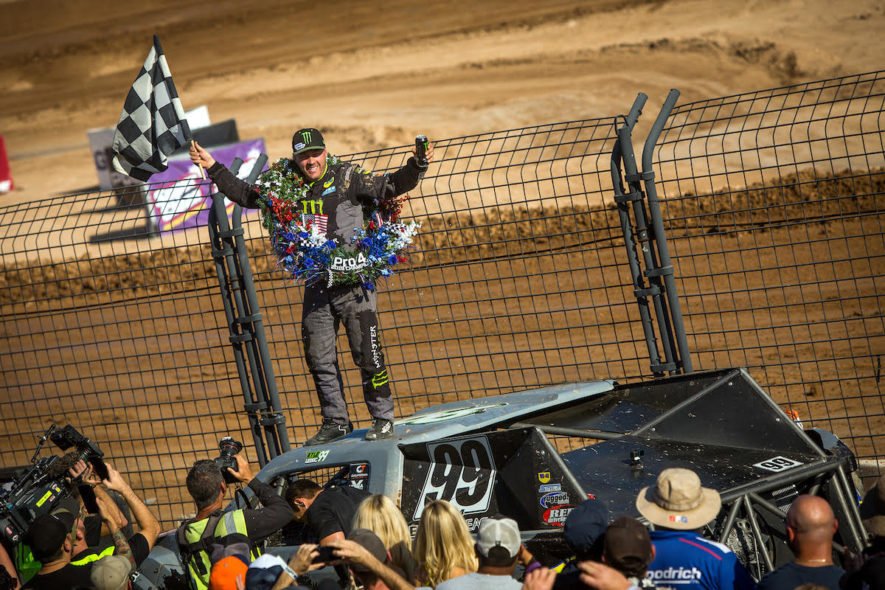 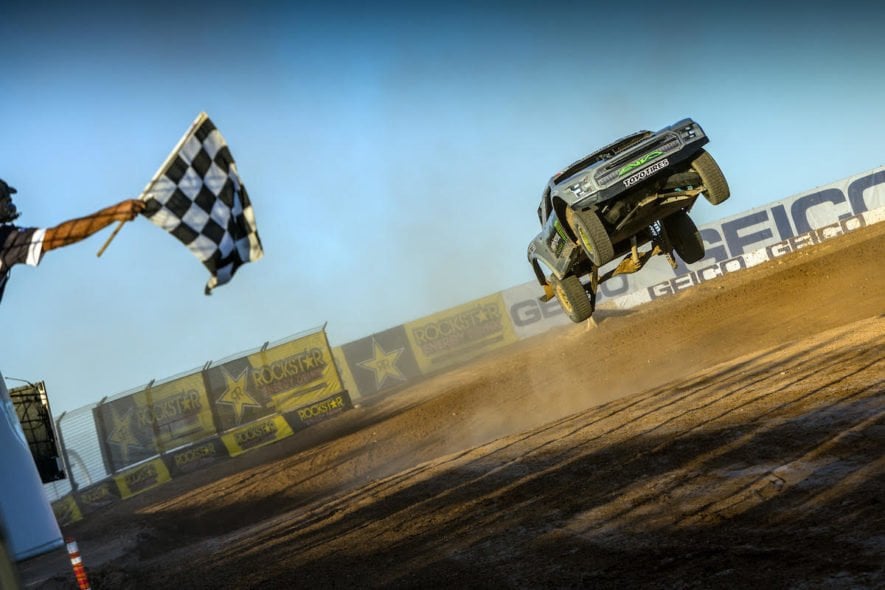 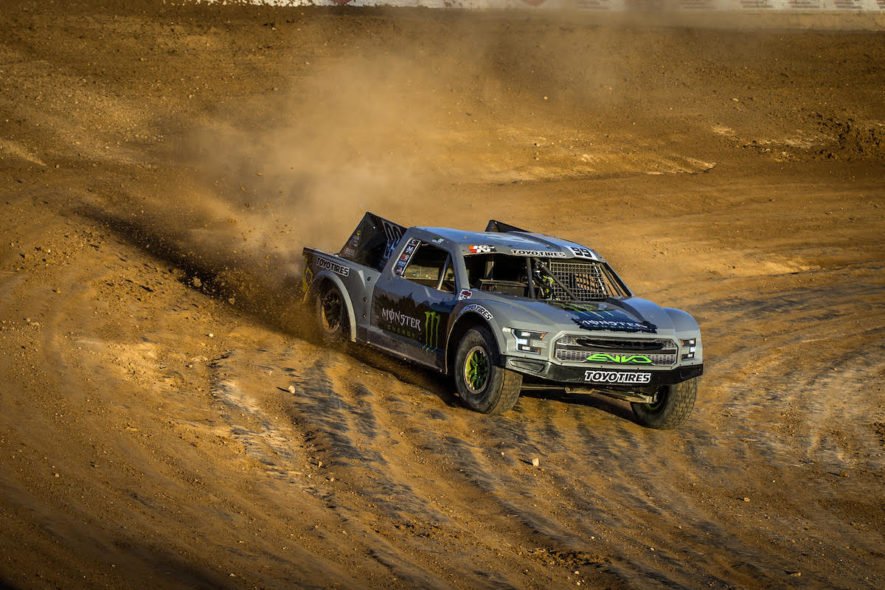