The Lucas Oil Off Road Racing Series is drawing to an end yet once again.  Its been an exciting 14 Rounds of action packed high intensity shortcourse racing action throughout the 2013 season.  There have been many bumps and bruises along the way, but with one round of racing and the Lucas Oil Challenge Cup race yet to come, the heat is bound to get turned up. 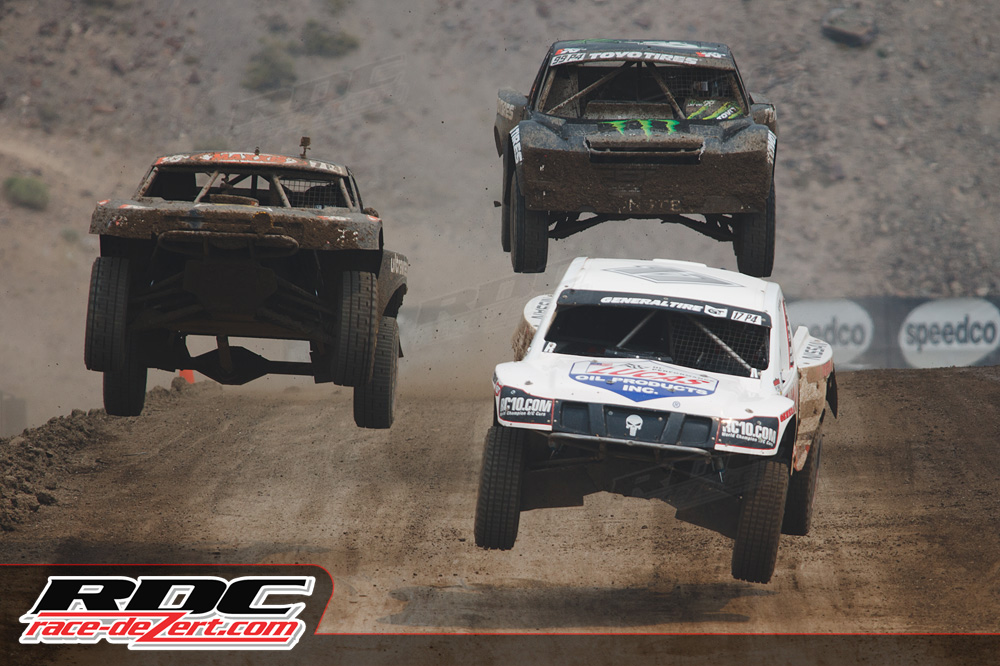 Carl Renezeder has already been crowned the 2013 Pro 4 Unlimited Champion, locking up his championship just one round ago.  Carl won an impressive 7 straight Pro 4 victories in the 2013 racing season, only missing the podium twice in 14 Rounds of racing action.  Last years champ Kyle LeDuc will battle against Rob MacCachren in a close battle for second place. 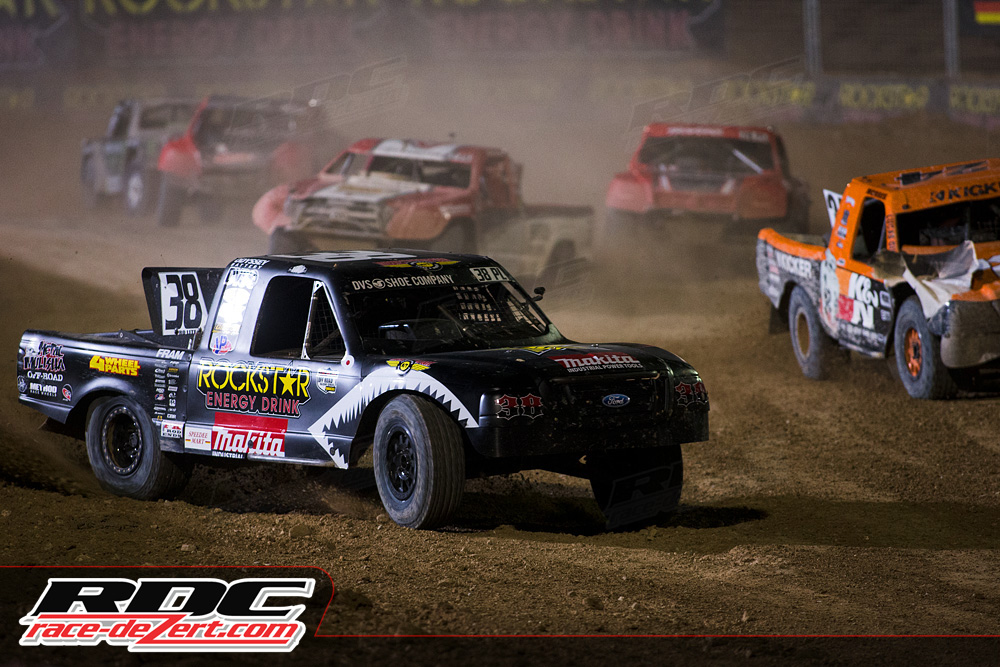 The Pro Lite Unlimited division has all but crowned a champion.  Points leader Brian Deegan must take the last and final green flag in order to lock up yet another Lucas Oil Off Road Racing Series Championship.  “The Prodigy” Sheldon Creed made an impressive showing in his first full season in a Pro division, landing himself in the second place position in the points championship followed by the 2012 Champion RJ Anderson.  Anderson was within championship contention just two rounds ago until he ran into some bad luck and spoiled his chase for a championship. 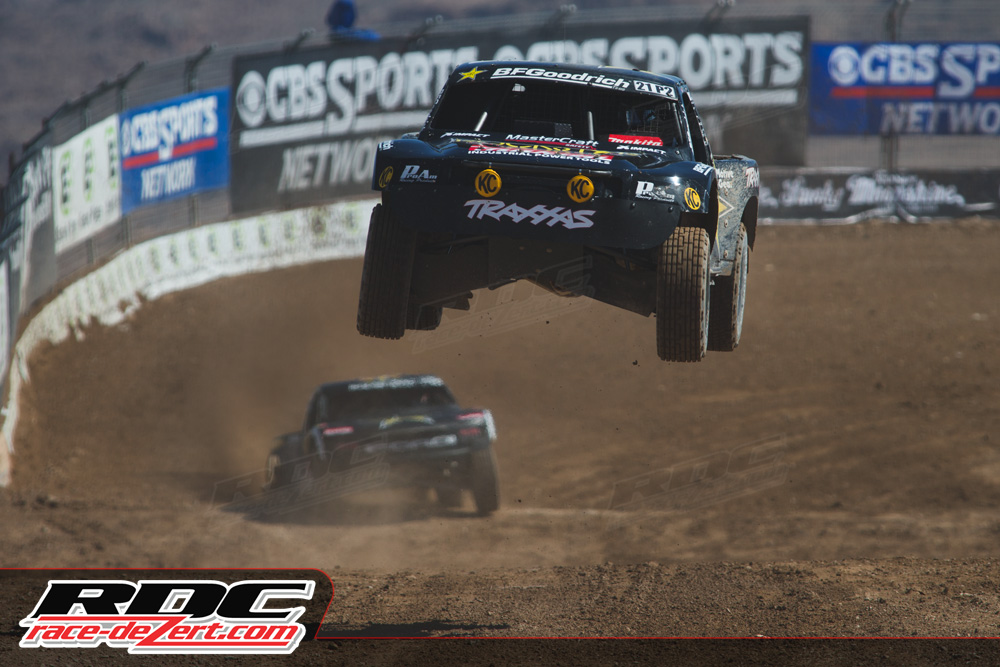 Without a doubt one of the most exciting divisions in the Lucas Oil Off Road Racing Series, the Pro 2 Unlimited division has been nothing less than spectacular in the 2013 season.  Arguably one of the best off road racers to ever live; Rob MacCachren sits 18 points ahead of Carl Renezeder and will need to finish strong in the last and final round in order to solidify himself a Pro 2 Unlimited Championship,  With 10 podium  finishes and 3 victories under his belt, Rob MacCachren has had an outstanding showing in the Pro 2 and Pro 4 division.

When it’s all said and done and champions have been crowned, the driving gloves go off and boxing gloves go on; its challenge cup time! Both Pro 2 and Pro 4 divisions will take the track at the same time for a unique brawl for $30,000.  If there is one race throughout the entire year of the Lucas Oil Off Road Racing Series that you don’t want to miss, this is that race!