How do you make a Trophy Truck better? It’s not easy. Millions and millions of dollars have been spent trying to make the fastest vehicle in off-road racing go faster to no avail. And, the funny thing is it’s not giant corporations doing the innovating it’s guys in their shops using every resource they have to try and win a race. Small businesses are the backbone of America, but in off-road they are much more than that; they’re the innovators, they’re the heart and brain combined that pushes everything forward.

When the team of Jay Reichert and Charles Dorrance (R&D Motorsports) teamed up to move into Trophy Trucks; they looked at everybody but they chose JIMCO because of the reputation for building a winning race chasis, combined with a level professionalism that is unmatched. “We didn’t just want a Trophy Truck, we wanted the best Trophy Truck. We wanted one that was lighter, faster, bigger, and badder than anybody else’s”, commented Jay Reichert. “JIMCO has built championship winning cars in pretty much every class they have touched, I knew their Trophy Truck would end up being the best platform to work from.” 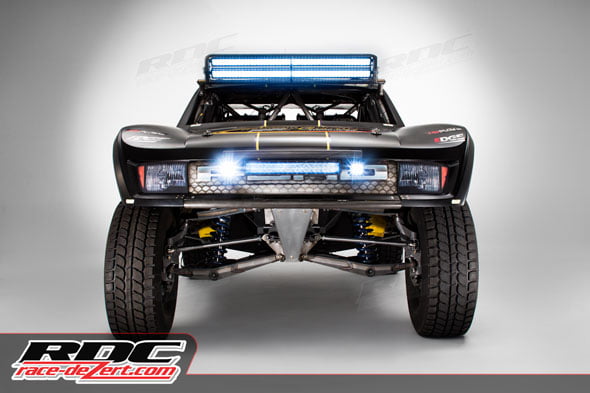 This beautifully hand crafted JIMCO Trophy Truck has become affectionately know as “The War Machine” due to the harshness of its first test. While testing in Plaster City the truck was crashed at over a hundred miles an hour, flipping end-over-end seven times pretty much totaling the truck. Yet both the driver and passenger walked away unscathed, a testament to the safety built into these vehicles. 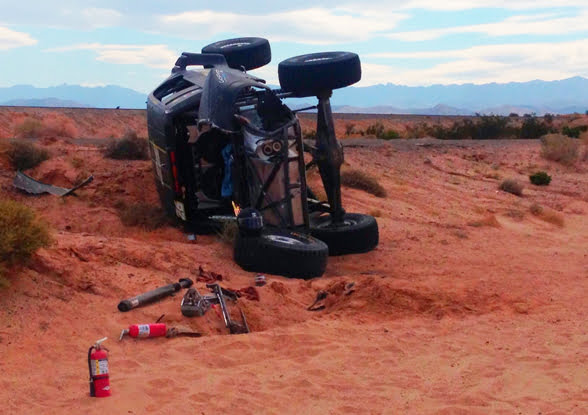 JIMCO rebuilt the truck in less than four weeks and Jay and Charles raced it in last year’s Baja 1000. After a smooth start, Charles Dorrance got introduced to the massive holes at the end of Puertecitos Road where he crashed the truck going end-over-end twice at eighty miles per hour. The truck was pieced back together and it finished the 2012 Baja 1000.

This amazing new JIMCO is only the seventh Trophy Truck built of this new generation of lighter, stronger, faster chassis. “We are continuously trying to make a better Trophy Truck. We lightened up the chassis to make it faster and reduce drivetrain strain. We also wanted to make it handle better,” stated JIMCO founder Mike Julson.

JIMCO’s new Trophy Truck platform is a carefully measured evolution born out of the experience of thousands of miles of racing and thousands of hours of fabrication. 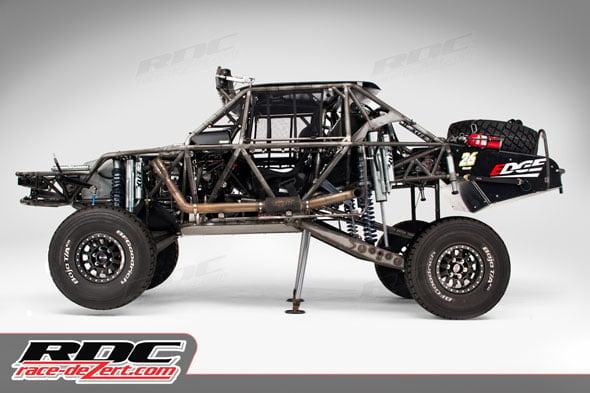 M
Matt Martelli
Baja racing is my dream and also my brother's. It would be so cool to watch it in person or even drive the baja 1000. My bro is currently building his own pre runner ranger by himself. I wish I could get into this type of field work. I would do anything to get a chance to do anything with the baja!!!

Luckily, I have the opportunity to work at Jimco, let me tell you, it's a blessing, but it takes a lot of hard work and persistence to get into this field, I waited 8 months to finally be hired. Best feeling in the world.