A new king is crowned for both bikes and autos River stage on
Sunday one of the toughest to date Fantastic weather all weekend.

With the last few teams rolling out of the Gascoyne Junction pit
area early this morning, the event for 2014 is definitely run and
won. There was a cringe worthy change of leadership in the auto class
and a well deserved overall win for the moto’s.

Daymon Stokie on the #90 Honda came all the way from Alice
Springs to compete in Western Australia’s toughest offroad race and
his abilities on the bike saw him lead the competition from start to
finish. Cody Upton #5 was the next bike across the line, being a
local lad; his enthusiastic crossing of the line was met with cheers
from the crowd lining the finishing straight. Mitch Stewart #6 was
the third overall finisher on the Moto’s, his KTM bringing him the
last available on the podium.

In the Senior’s class, it was Colin Tanner #208 who took the
overall win, his time 40-minutes slower than that of Stokie. John
Iuliano #921 brought the sole quad home in an overall 19th position,
he rode the last 20km of the event on a flat rear tyre and with a
rear shock that was void of fluid and rebounding badly. Mark Stibbard
#360 was the first Master over the line, followed straight way by the
first Veteran #177 Jon Bahen.

The upset in the auto classes was a result of the Sunday’s stage
river being extremely soft under tyre. With #44 Shane Elphinstone
leading all weekend, his lead off the start line on Sunday was
hampered after he struck a herd of cows in the riverbed and then
buried the rear end of the Pro Buggy as he reversed to re-align.

This allowed McShane #811 to take the lead, of which he nearly
lost again after a flat tyre 20km from the finish line. Brad Cooper
#968 overtook McShane as he was changing out his flat but also
suffered a flat a few km later. #74 Renton was able to squeeze past
Cooper for the honors of second place overall, McShane regained the
lead and took the overall win and Cooper took third. Although
Elphinstone suffered a long wait in the river bed, he had enough time
up his sleeve from the Saturday stage to gain a respectable 4th
overall place in the autos.

Find all of the results of the 2014 Gascoyne Dash via
http://www.gasdash.com/ To view a gallery of the best images of the
weekend, head to http://www.facebook.com.au/dirtcomp 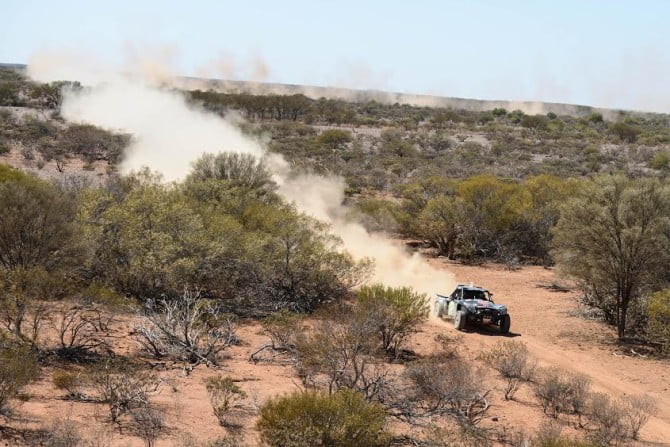 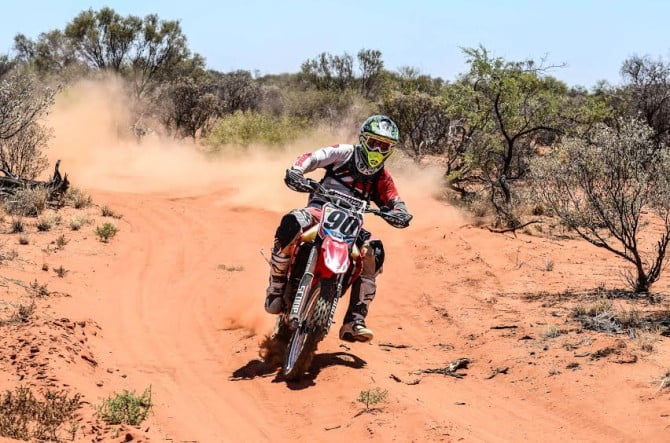 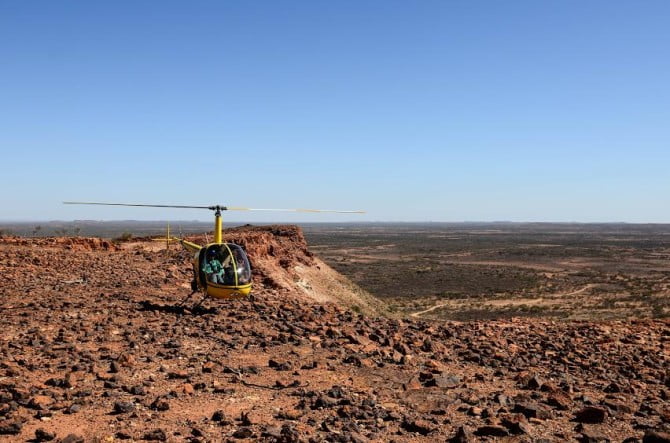 J
John Bitting
Thanks for publishing the Aussie events on Race-Dezert fellas!

This has to one of the funnest event's I've covered...