For most people, November rings in the beginning of the holidays.  For off-roaders, November means it’s Baja 1000 time! The anticipation builds with pre-running, seemingly inevitable course changes, speculation, rumors, until it culminates just like any fight with the realization of the truth that anything can and will happen during the 845 miles of mayhem. The variables are immense.  The course is a combination of silt, sand, rock, high speed graded roads, and some pavement littered with live traffic. Although qualifying is critical, it is not everything. It’s going to be a long race with lots of drama guaranteed. 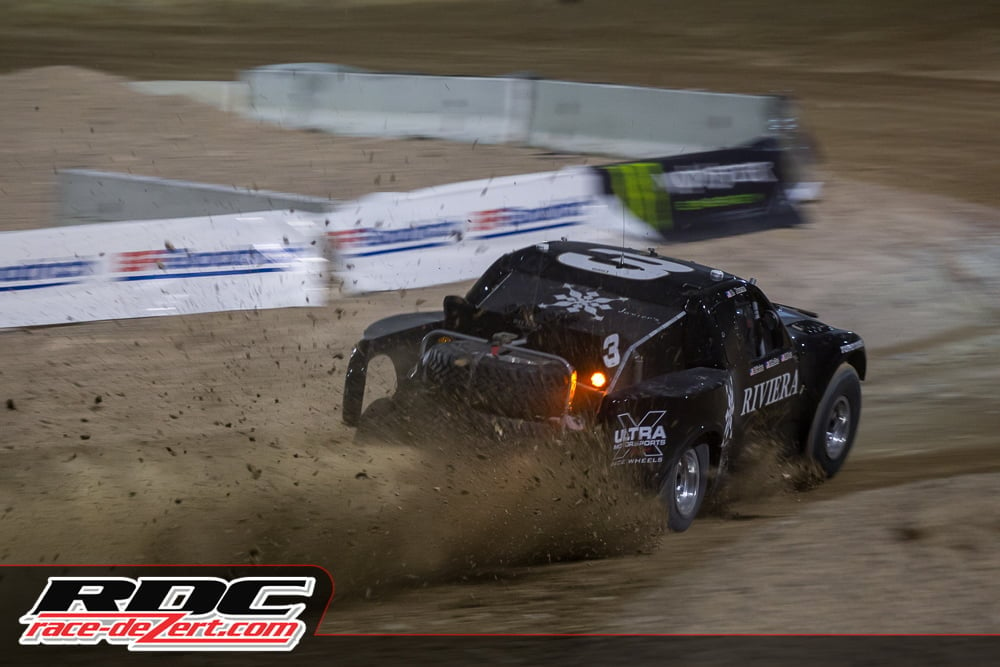 Kyle Leduc is on a roll. He just racked up a 3rd Pro-4 championship in the Lucas Oil Off-Road Racing Series, the first time in history, welcomed his newborn daughter in to the world at 4:00am on Monday the 31st, then drove straight to Las Vegas the following day to qualify Mark Posts 22 year old Rivera Trophy Truck on the pole for the 49th Baja 1000. 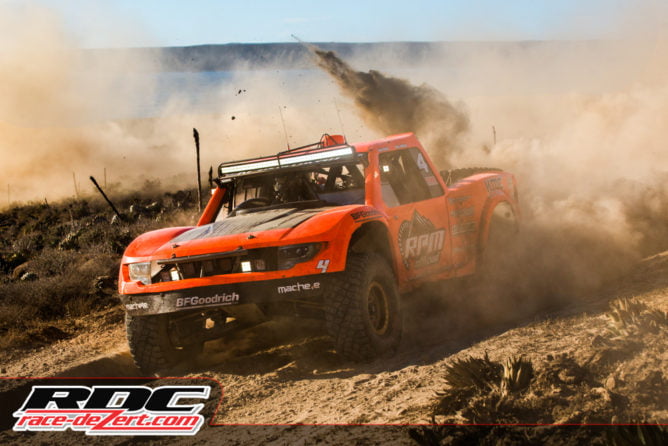 He is going to have his hands full trying to stave off the pack of talented and season teams behind him starting with Justin Matney in his Geiser-built 4 wheel drive Trophy Truck. 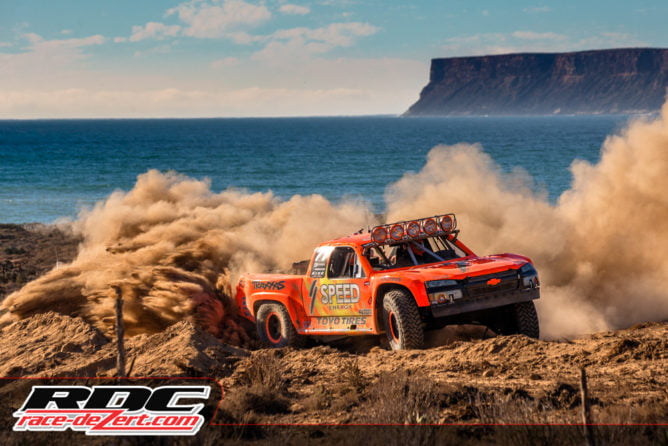 Following Matney is off-road maverick Robby Gordon, who even on a bad day can walk away with an overall. His truck will be donning a new color scheme in salute to his recently deceased father who was loved by all of the off-road community for his lifetime commitment to off-road racing. 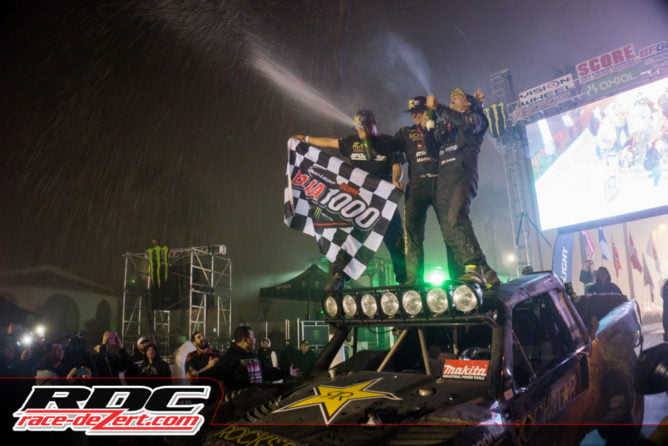 Robby will be given no quarter to rest though, as he has 17 year old Cole Potts behind him followed by super team and  defending Baja 1000 champions, Rob Maccachren and Jason Voss (Current leader in Best in the Desert points race). 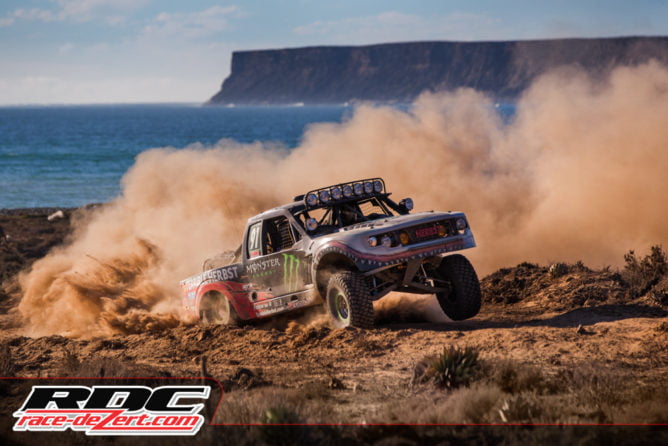 Right on their heels are seasoned off-road veterans Tim and Troy Herbst, Jesse Jones and Dakar Moto Champ Toby Price, followed by the newly formed team of Andy McMillin and Larry Roeseler who count 18 Baja 100 wins between them. 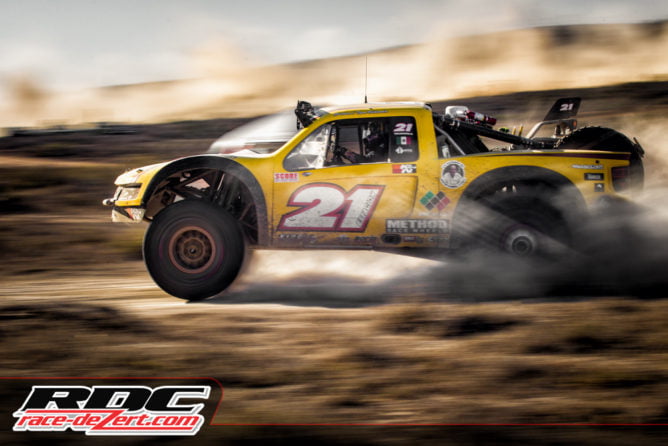 BJ Baldwin, Cameron Steele, Apdaly Lopez, Steven Eugenio,Tavo Vildosola, and the team of Lalo Laguna and Josh Daniel are all lurking in the top 20 waiting for any slip up from the front runners. 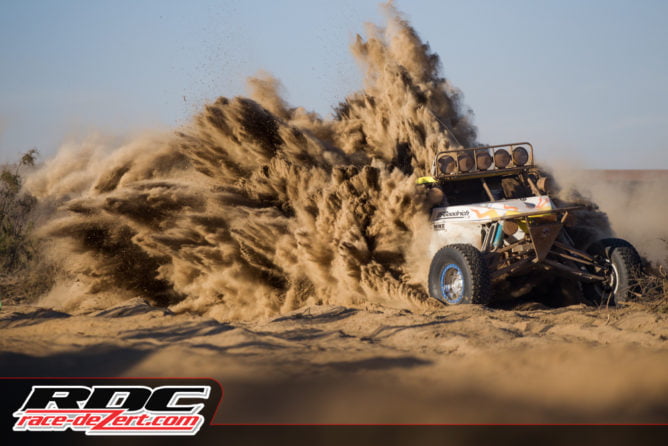 With 239 entries, battles will be waged in every class. Class 1 standouts include Brad and Ronnie Wilson as well as Cody Parkhouse. Class 10 is stacked with 20 entries including known podium threats Pat Dailey, Mikey and Clay Lawrence, and Justin Davis.

UTV’s are stacked with newcomers and veterans including husband/wife Kristen and Wayne Matlock who will both be attempting to “Ironman” the brutal 20+ hour race in separate classes. And the gnarliest of them all, Colton Udall will be leading the entire show on the Honda 1x bike leading the bikes and quads off the start.