Note: Results were provisional at the time this was written. 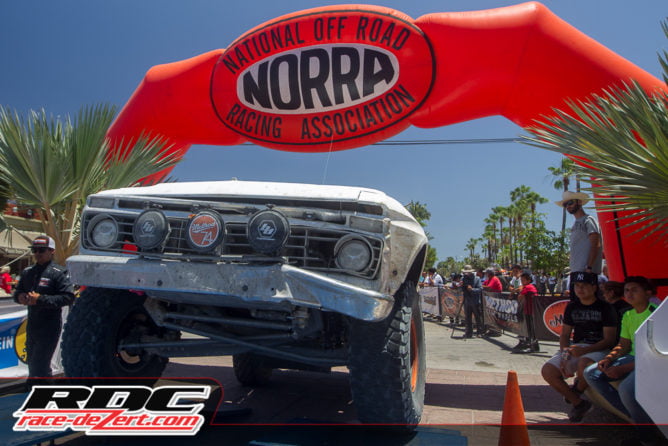 The 2017 NORRA Mexican 1000 came to an end on Thursday, 50 years after the first Mexican 1000 race from Tiajuana to Cabo. Over time the names have changed and the vehicles have become more capable, but in the end this race is still about man’s struggle to overcome nature; in this case the harsh environment of the desert. Ed Herbst was the first across the line in the Riviera Racing Trophy Truck, winning the Historic Class. “This truck has raced more Baja races than any other Trophy Truck out there,” owner Mark Post explained. “It was so far ahead of its time when Robby Gordon designed it in 1992.” 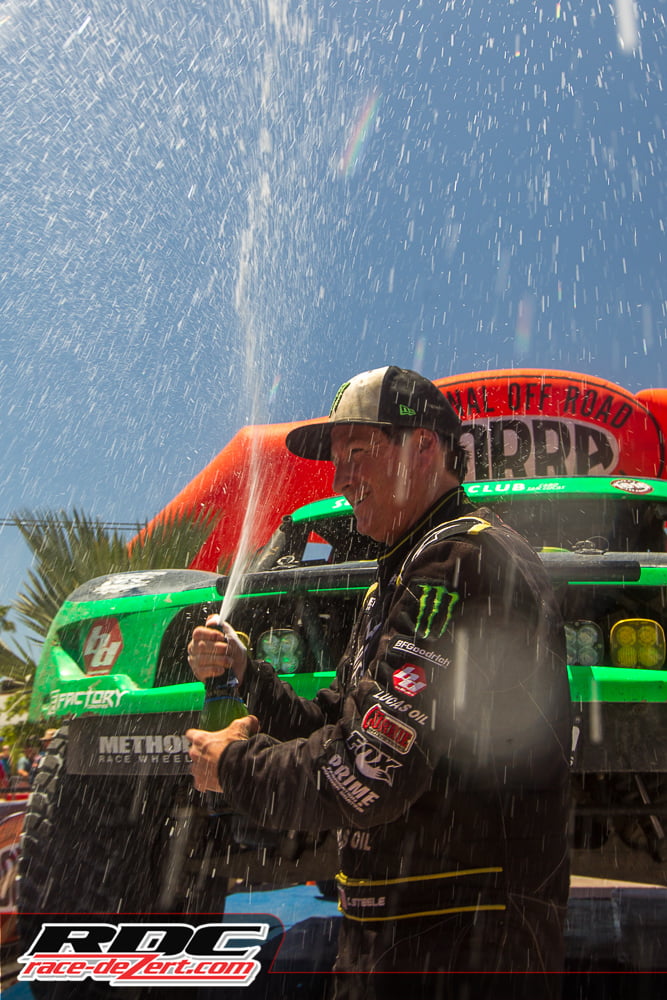 While Post and Herbst won the Historic Class, they came second overall to Cameron Steele in his Geiser Trophy Truck. Cameron’s victory at the Mexican 1000 removes some of the sting of his heartbreaking loss last month in San Felipe. “The race is awesome, and to win is great, but to me this is a spiritual place,” Steele shared at the finish line. “I cannot get enough of Baja. We wanted to just stay down here and run the Dos Mares 500 next week, but the engine started making horrible sounds as we crossed the finish line.” 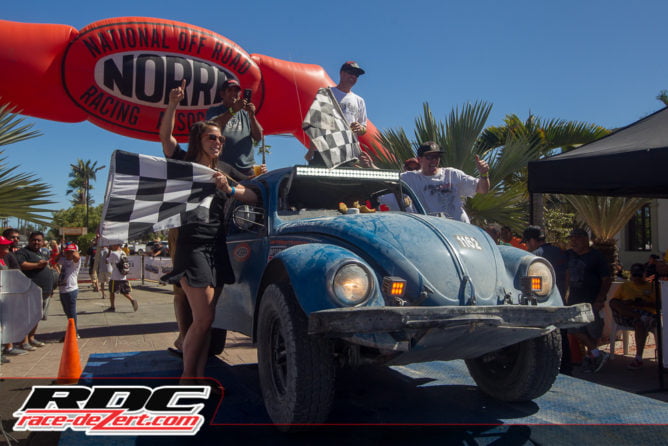 Others were not so lucky as to have failure wait for the finish line; the desert got the best of them. But they were not necessarily the low hanging fruit you would expect to DNF a race in Baja. The Westafarian VW van finished the entire race, as did both Porsche 911 entries. Even the Triumph TR3 that was abandoned in Santa Ynez after breaking a crankshaft in the first Mexican 1000 finally made it to San Jose del Cabo. Many of the teams whose never saw the finish line were in modern vehicles with a far different approach to the race than say, Rene Aguirre and his Ford Galaxy. Aguirre and his team know that they aren’t racing Cameron Steele and Mark Post, they are racing against the desert. And if you push too hard for 1300 miles, nature will win. The Mexican 1000 started in 2010 as a vintage race, but it has grown into an off-road race that encompasses so much more. Whether that is all-out racing for the win, having fun with friends, or just immersing yourself into the culture of Baja, the Mexican 1000 had something to offer every team that entered. After 50 years, that aspect hasn’t changed.