This year marks the 18th anniversary of the CODE Grand Prix. It all started with a partnership with FUD and has been held in a few different venues over those 18yrs but the spirit of the event holds true with great racing and friendly atmosphere. Originally named Lazo de Amistad GP which translates to “tie of friendship” and that still holds true as this race continues to bring together racers from both the Mexico and USA for some great competition. 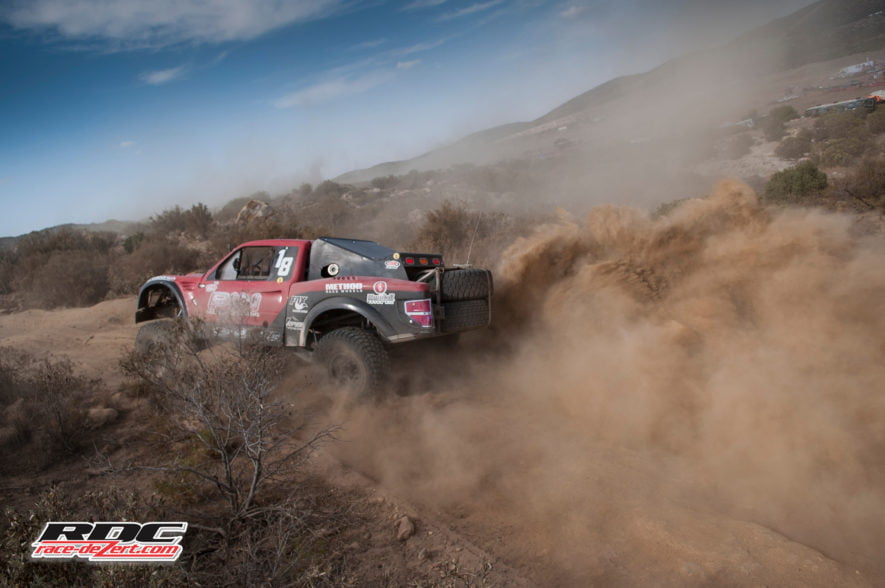 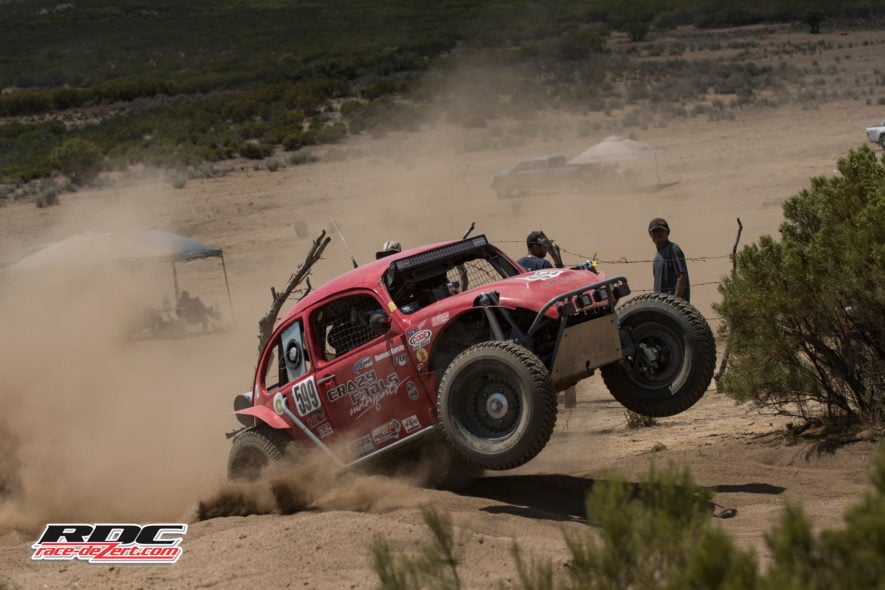 “We really enjoy putting on events for our racers,” Said Alfonso LaCarra, who co-promotes CODE with Joaquin Rodriguez. “This is our 18th year of the Grand Prix and it continues to grow. Its a great format and the racers really enjoy it as much as they enjoy our other races which are a more traditional desert race format. Our other races are much like our next event in October, the Mexicana Logistics 500 which will run from Mexicali to San Felipe and back to Mexicali. We are very excited to bring back our 500 mile race, originally this race was a tribute to the late Corky McMillin and ran for three years, our racers have been asking for it and we do our best to give them what they ask for. We’d like to invite everyone, both from Mexico and the USA, to come join us as it will be a great time.” 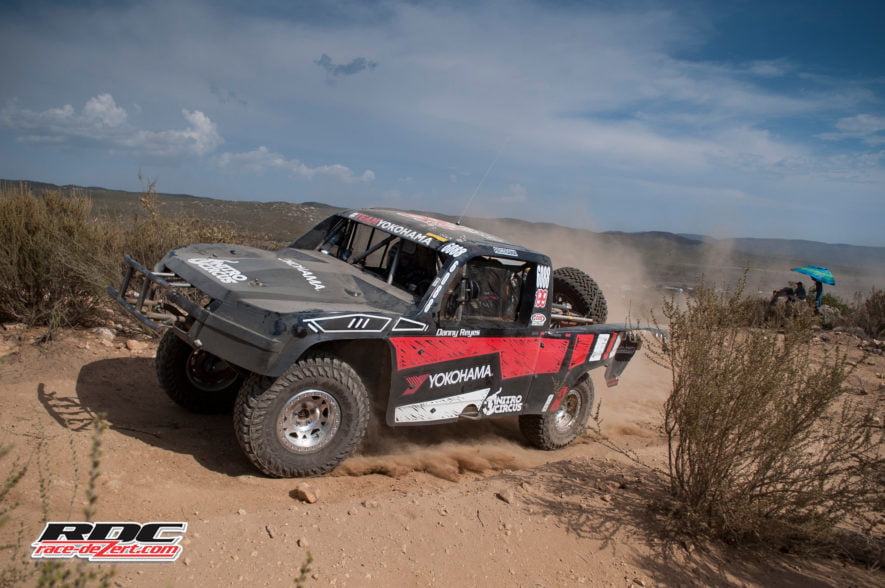 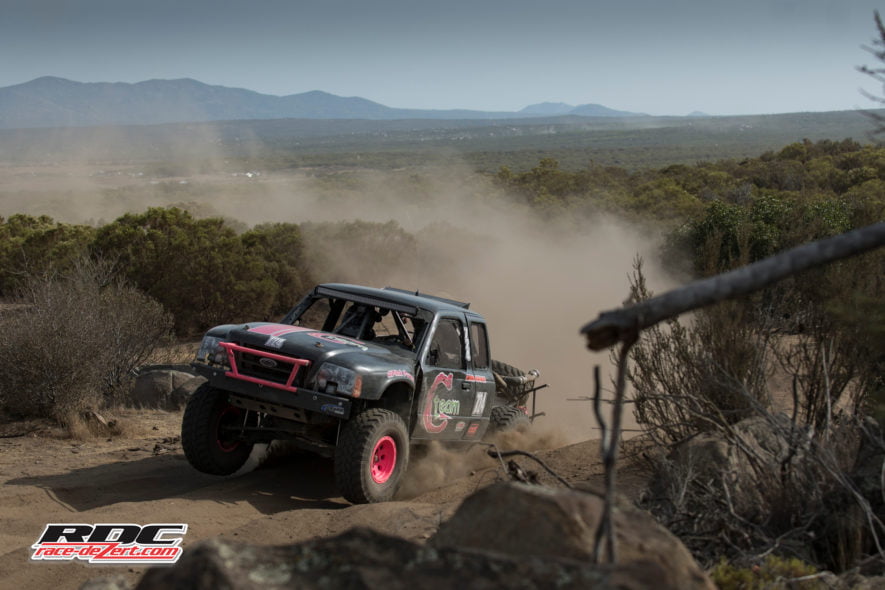 CODE brings out racers from all over, both big and small teams. At any given CODE race you’ll see a fleet of 5-1600 cars dicing it out, a thundering herd of class 11’s and class 7’s by the dozen, as well as the big boys in Trophy Trucks like SCORE Champion Apdaly Lopez who got his start in this very series. Not only is it a series packed full of great competition but also serves as a place the pros run to keep their skills sharp and teams on point. 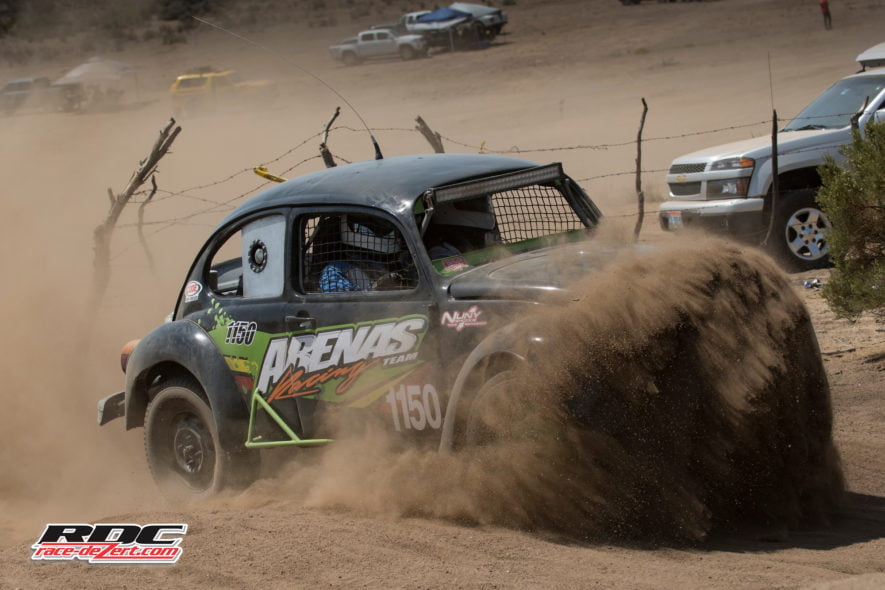 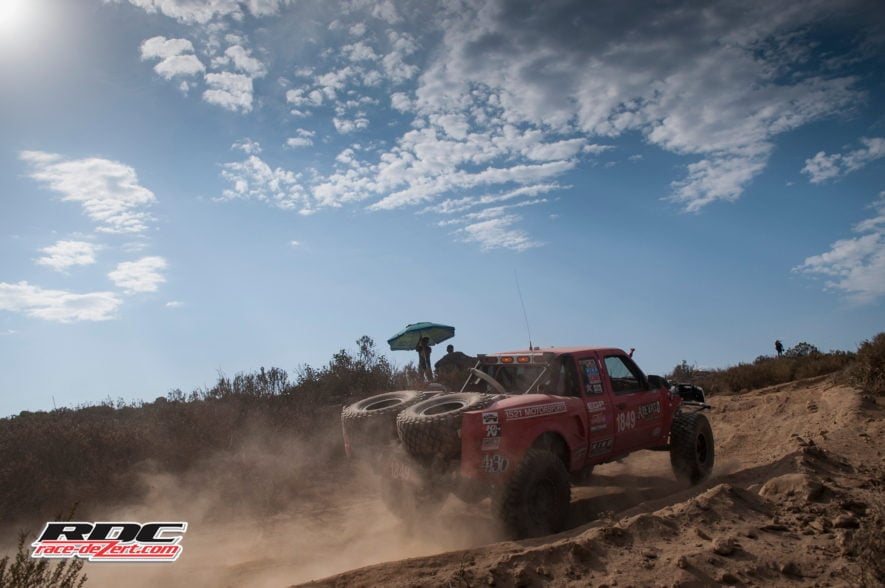 “We’ve been racing CODE for many years and we really enjoy it,” said Aaron Celiceo who races the #72 trophy truck. “CODE has always treated us like family, we’ve raced here for a long time in our class 7 truck and the competition is really good. CODE has always stayed on top of all the rules and makes sure there’s nothing funny going on. We never felt that someone in our class was outside the rules, everything has always been straight up and legit.” 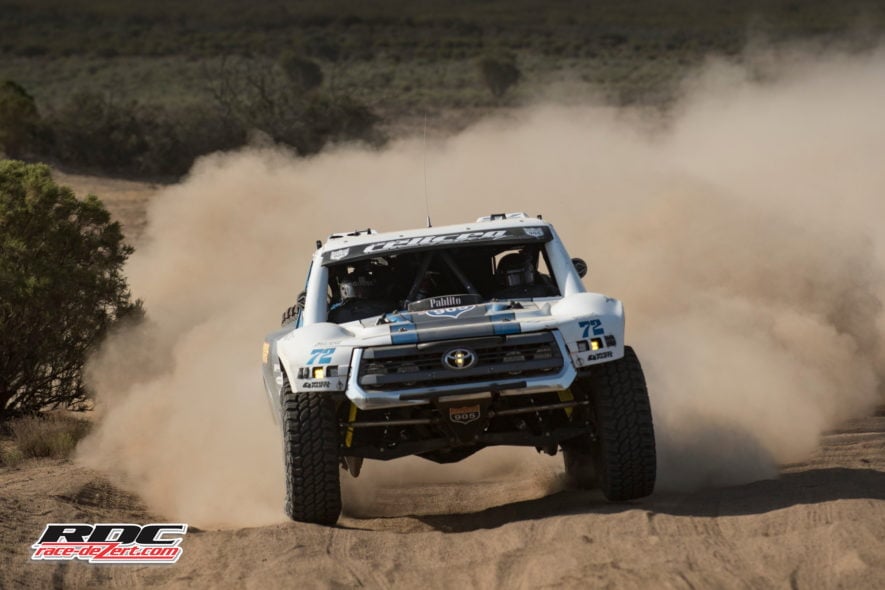 “Now we’re here with out new Trophy Truck program and its a great place to come and work out the bugs but also we can see where we stack up against the really fast guys who also come out and you can do it for a fraction of the price of one of the bigger series. So we came out to put some miles on the truck, get some seat time, and get it ready for the Baja 1000.” 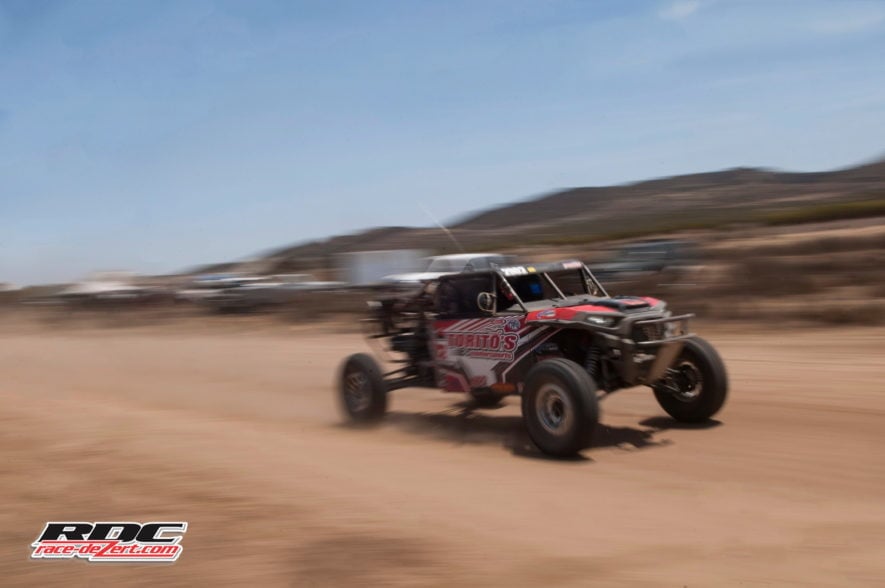 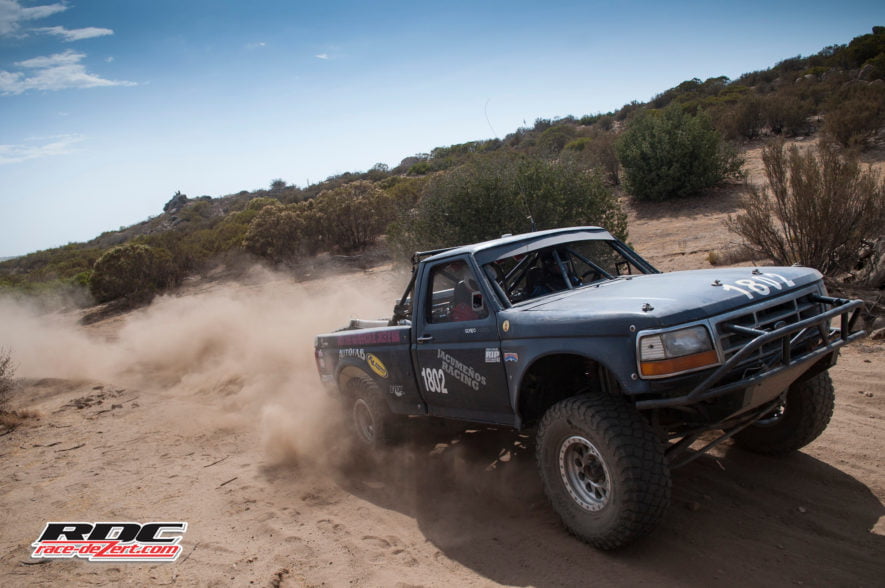 The two-heat format of the Kendall Motrix Hechicera GP is foot to the floor, all out war type racing. Yet the format gives the racers a chance to regroup, switch drivers and even work on their cars in preparation for the next heat. It’s also a fan favorite as it keeps the action going all day long throughout the 20 mile race course. 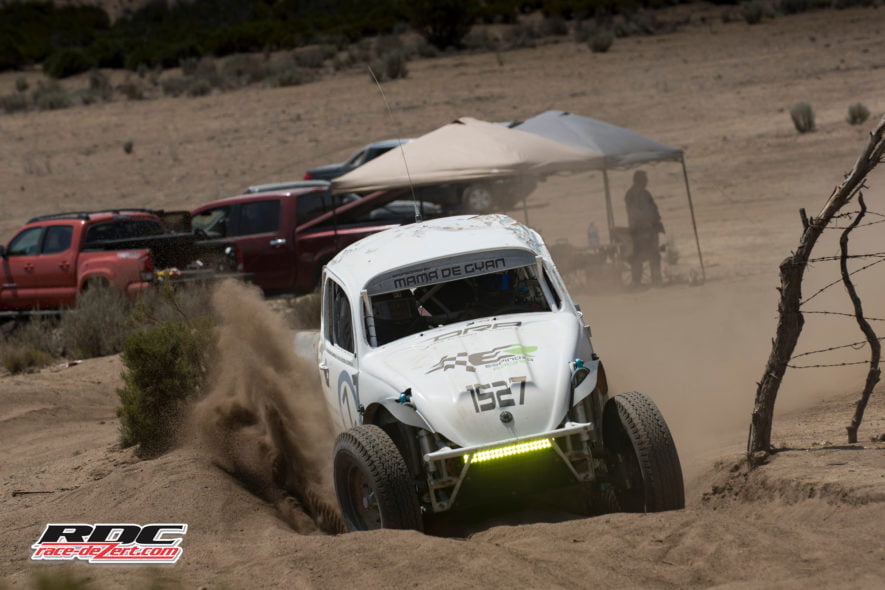 Spectating the race is pure Baja with families and friends set up around the course, grill going, carne asada cooking with tunes and cervesas flowing. The love for off-road racing runs deep and it shows as spectators kept their distance and enjoyed their time in the desert. 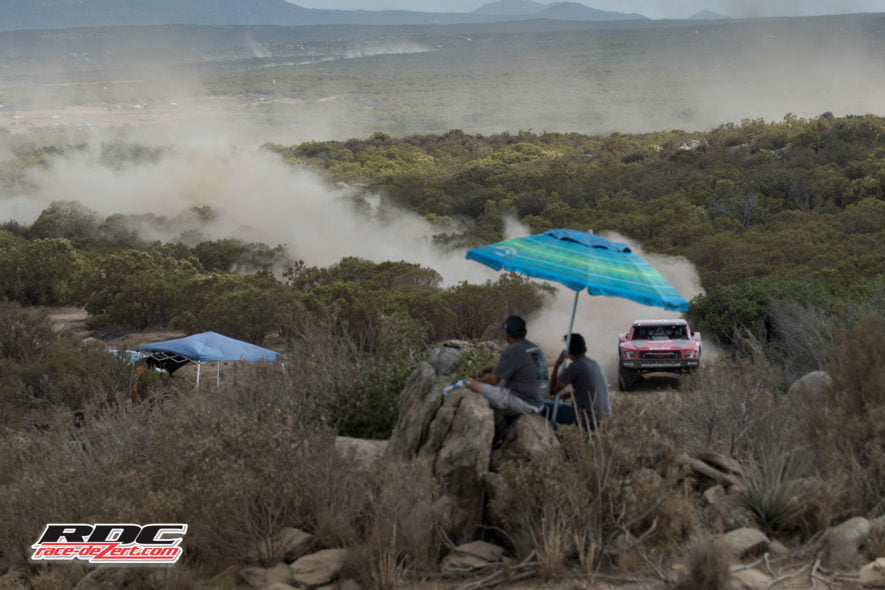 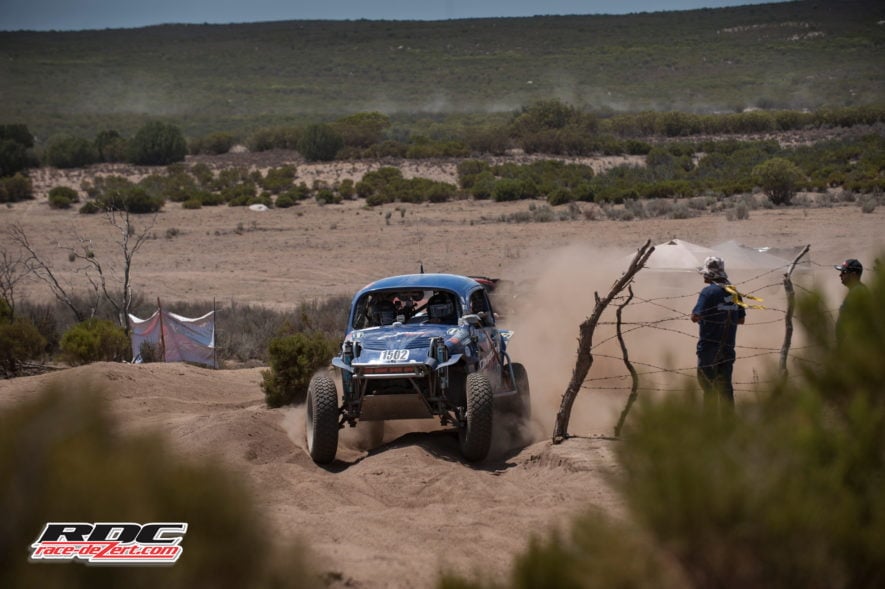 The racing itself was exciting and action packed. Top honors on the day we’re taken by: 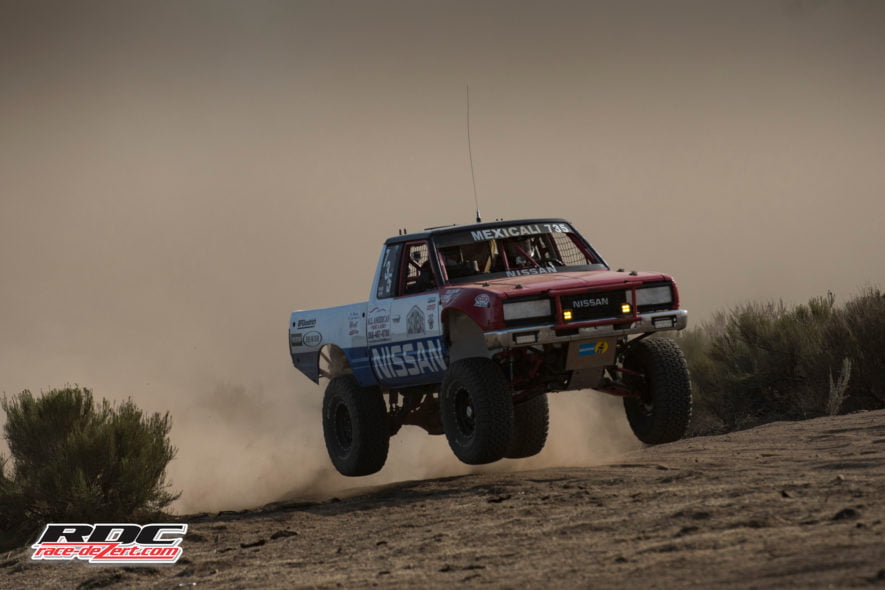 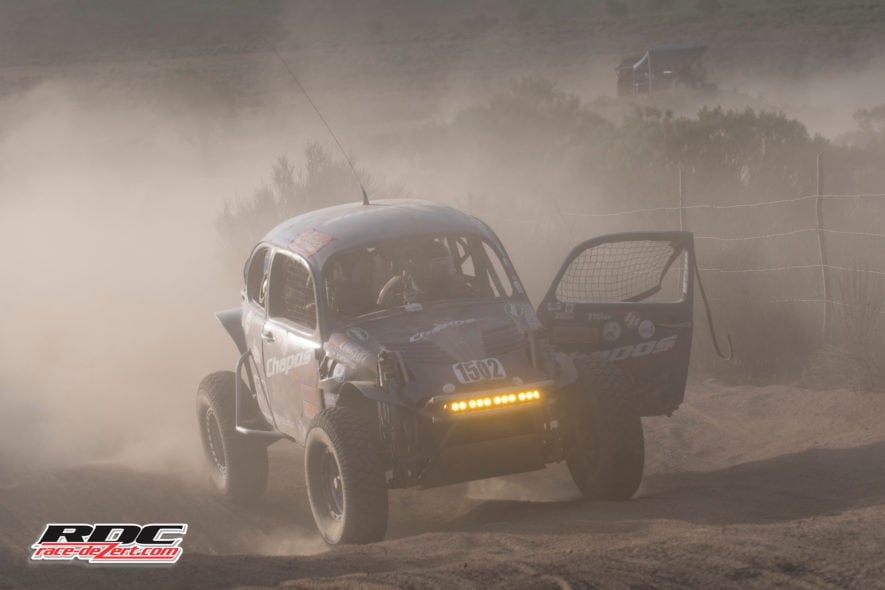 If you’re looking for grass roots off-road racing and also love Baja, CODE is the place for you. Our coverage of the CODE series will continue in October for the Mexicana Logistics 500.